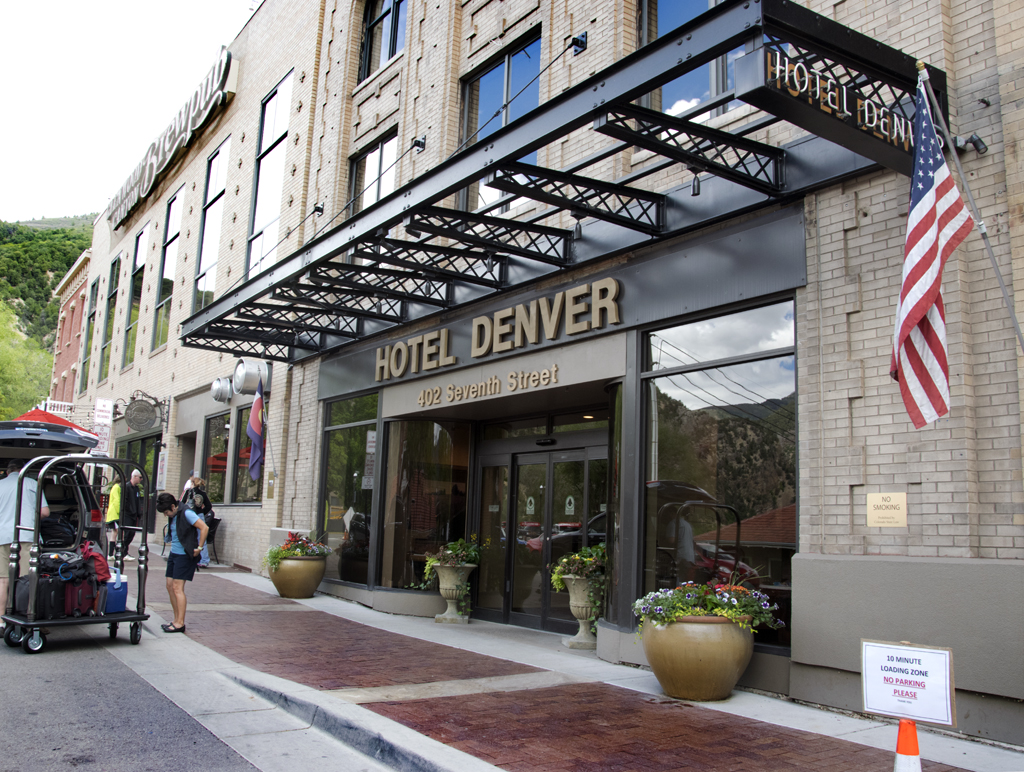 I hope all my American friends had a wonderful July 4th celebration this week. We were out with our new friends, members of the Mini5280 car club, watching fireworks in a picture-postcard slice of Americana. The local park was full of families, kids, volleyball games, dogs, frisbees, picnics, lawn chairs and blankets. A wonderful local a capella group called FACE performed, as well as an 80’s cover band. That filled the time until 9:30pm when our little town of Broomfield provided a pretty high-tech fireworks display. Wow! I felt like I was in a movie or at least a commercial for hot dogs! 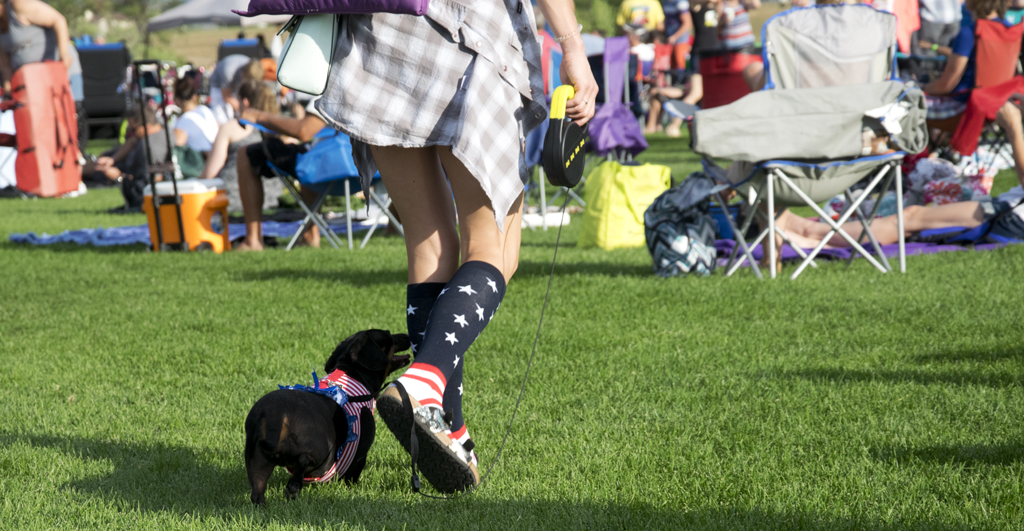 If you’ve been paying attention, you’ll know that my husband and I made a road trip into the Rockies for Memorial Day this year. Our destination was Glenwood Springs, about three hours from where we live. This week I’m bringing you a post about the Hotel Denver, a mainstay of that town since the beginning. In fact, the roots of the hotel predate the establishment of G-Springs, which happened in 1885. The founding family had a “rooming house” along the river, which was actually just a big tent. Sign me up.

The hotel was originally two separate lodging establishments, and the street level had saloons and so forth back in the day. Two families ran the two hotels, which eventually were combined long about 1938. It weathered Prohibition, the Great Depression, WWII and erratic gunfire from Diamond Jack Alterie, a Chicago gangster and rival of Al Capone. On the softer side, Tom Mix stayed there in 1926 during the filming of The Great K & A Train Robbery, and Clark Gable used to stay for week-long fishing visits in the 30s.

But if you want all the history, check out this link. It is actually quite interesting. But what I want to do is share some pictures of the place present-day. My husband and I were waiting on a table at the Glenwood Canyon Brewpub. I didn’t know at the time that the brewpub is a part of the Hotel Denver, added in 1996.

Here you can see a shot of the front of the hotel and the brewpub just beyond it – same building. It’s just opposite the train station I mentioned in a previous post. Smart location, right?

There is a connecting doorway between the brewpub and hotel lobby. When I stepped through that door, I was really impressed to see this: 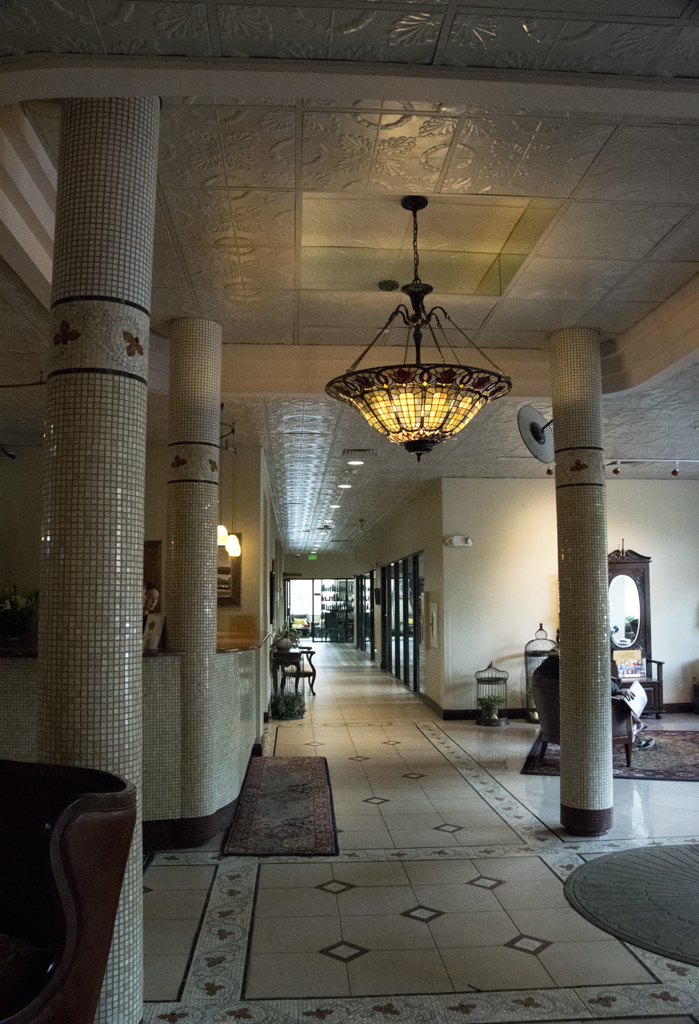 Just beyond the lobby is the atrium, looking all vintage… 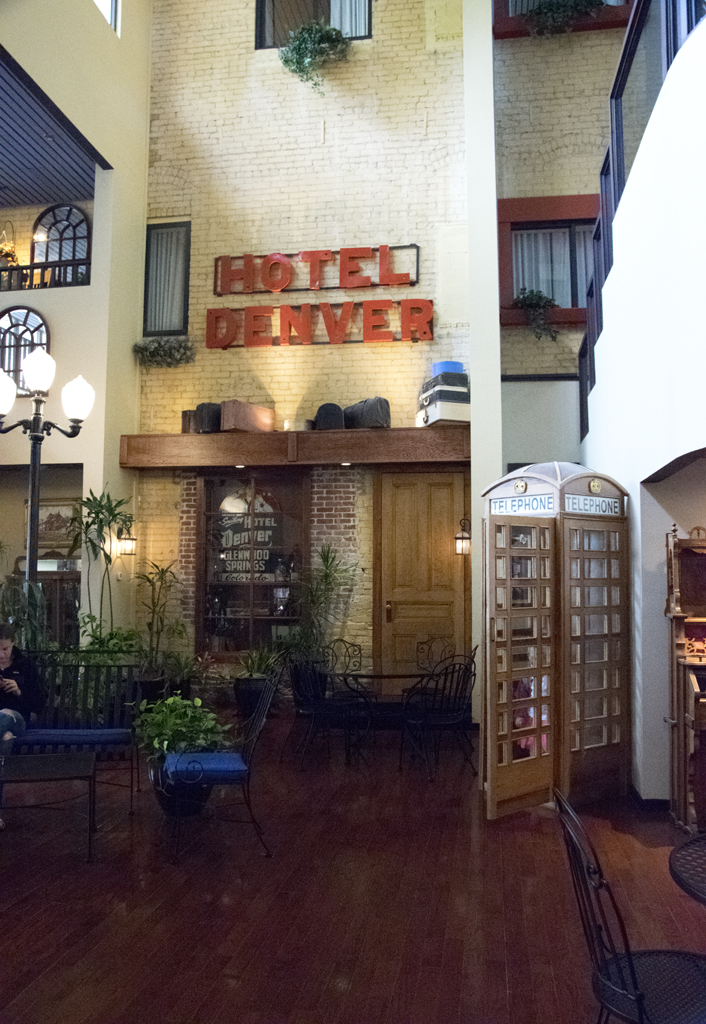 In the atrium is a grandfather clock, which has resided in the hotel since the 1930s. It came through Independence Pass in a wagon – no small feat in the day. Love the padlock on it! 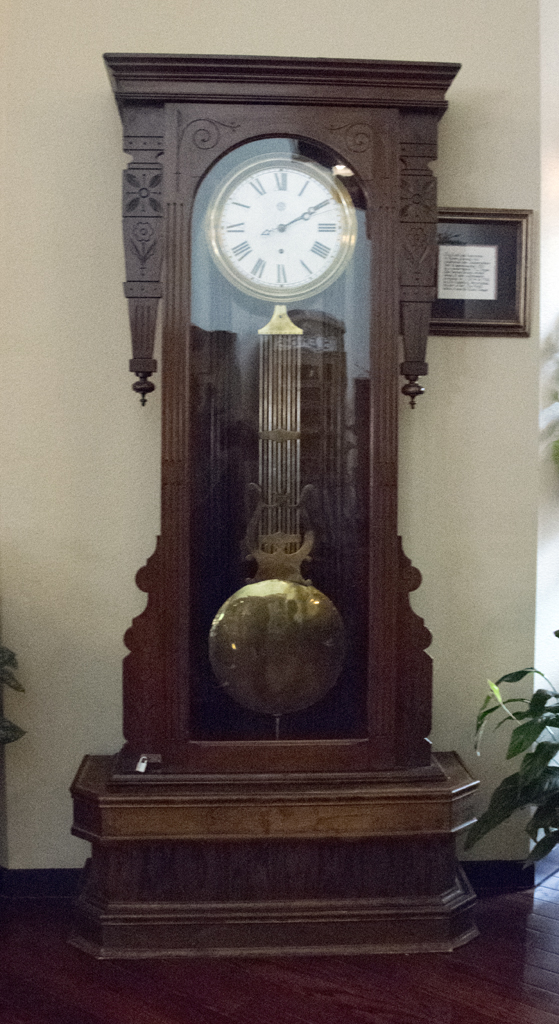 In the front window is an ornate rosewood piano, which has its own rich history. It was built in 1885 in New York and taken via riverboat up the Missouri River then down the Yellowstone River and unloaded at Big Horn, Montana. Then it was taken by mule train to Sheridan, Wyoming, and owned by a family there until 1977. Now it belongs to the Steve Carver family and is on loan from them. The Carvers own the hotel now. 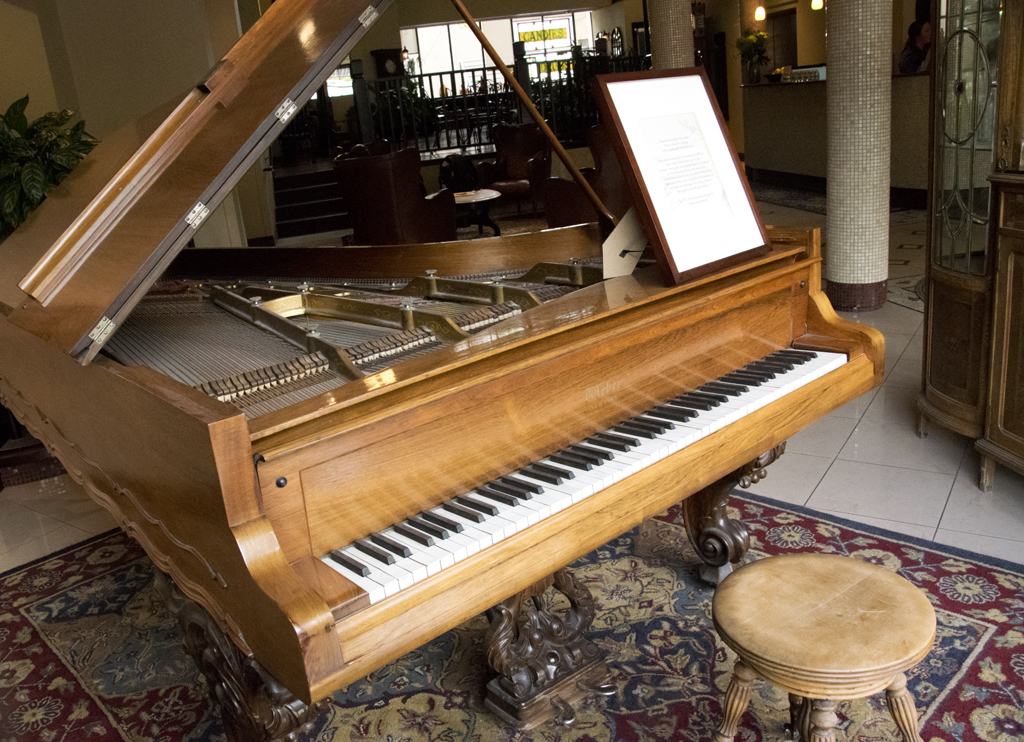 One of my favorite parts of the display was the glass balls on the bottom of the claw-footed piano stool: 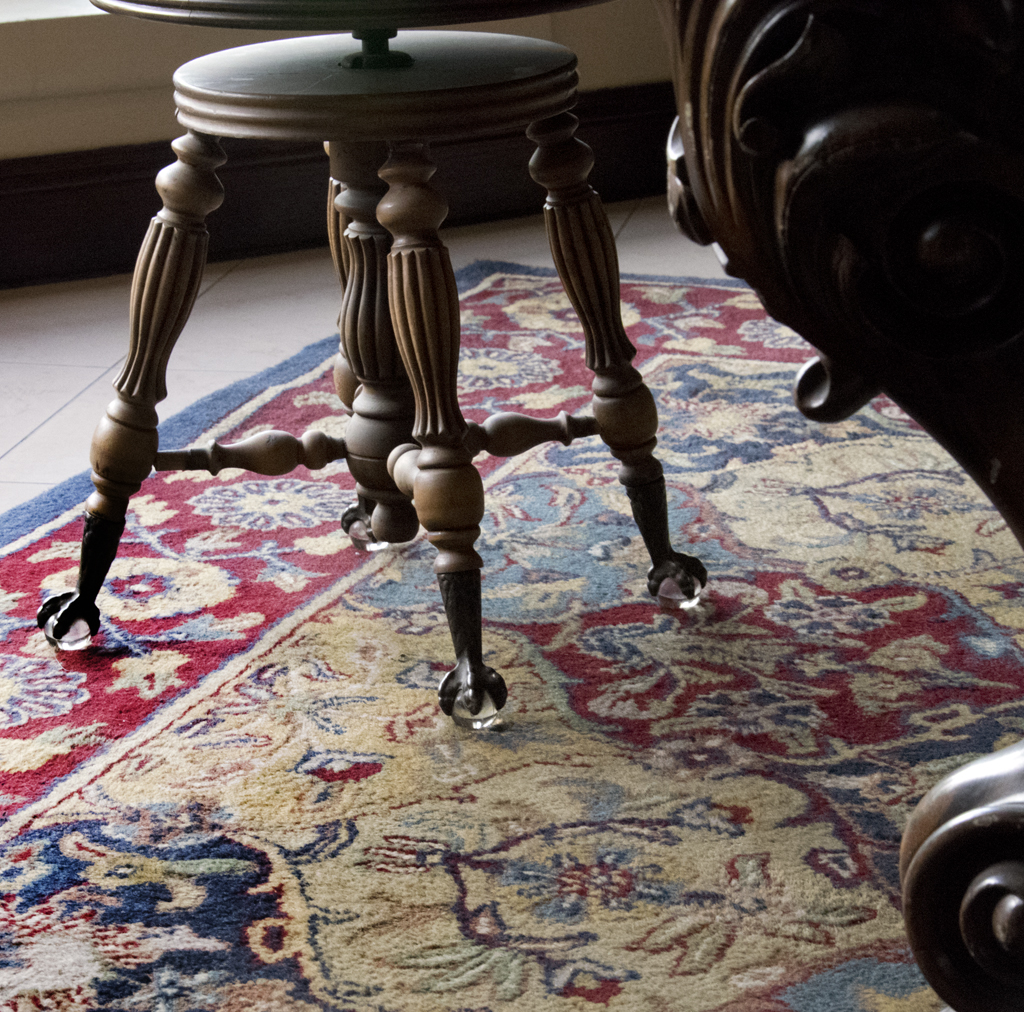 Also featured in the lobby above a heavy sideboard was this mother-of-pearl-inlaid picture of a train:

I’ll just quote the blurb mounted next to it:

“According to Rock Island Rail officials, 50 mother of pearl pictures were created shortly after the turn of the century and were given to hotels as a promotion. Rock Island paid $50 each for these fifty pictures which were made by the Western Sand Blast Company in Chicago. Because of the mother of pearl inlay, each picture was hand-created individually, with no two pictures alike. The backgrounds are also unique to each picture, and were painted in free-hand. Other known locations for the pictures are the Broadmoor Hotel in Colorado Springs, the Pioneers Museum in Colorado Springs and the Smithsonian.”

Oh, how I wish I’d discovered this hotel before we arrived instead of on our way out! I certainly would have stayed there, especially after a terrible experience at the Residence Inn in G-Springs. Just say no. Awful. Also the one in Golden, CO.

But next time it will be the Hotel Denver for sure. We plan to take the Amtrak from Denver, get off the train and walk across the street to the hotel. Won’t that be great?

And I would definitely recommend the brewpub, too. Good food and excellent beer, though it’s crowded most of the time, from what I could see. Come early or plan to wait. But step into the hotel anyway and experience the cool, tiled magnificence! 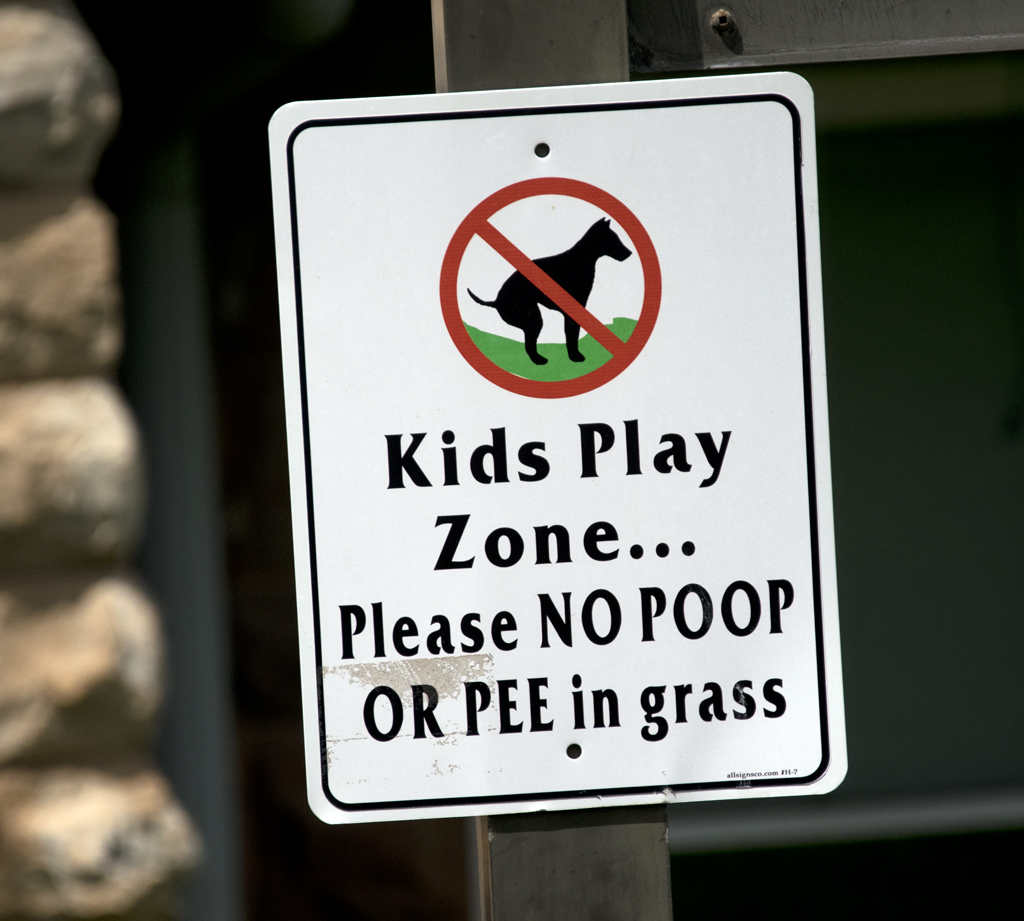