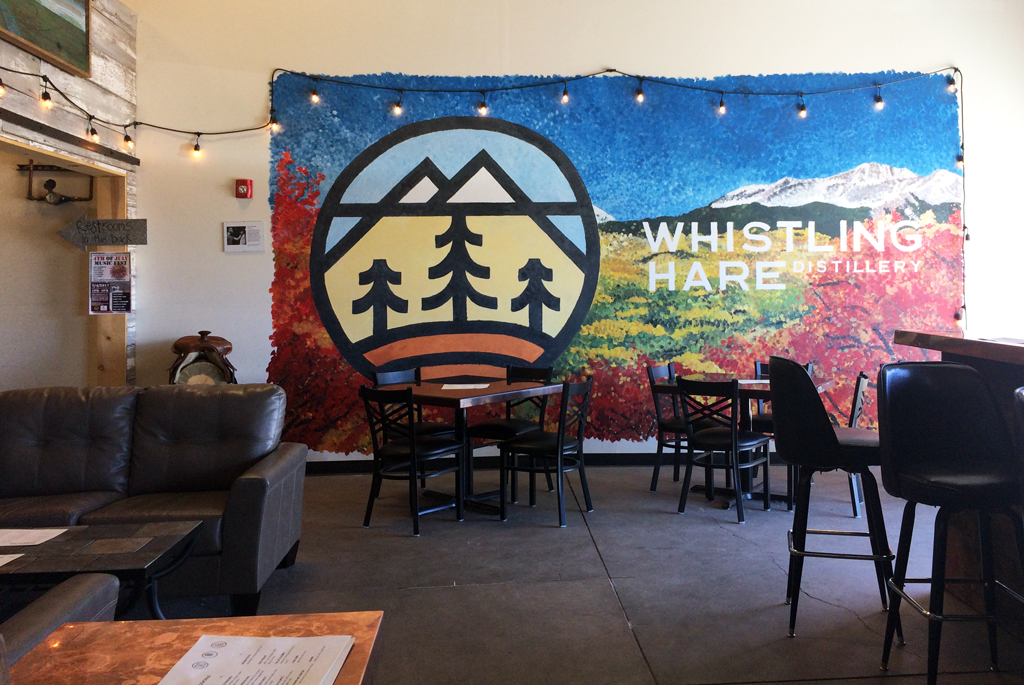 I sent an email this week to ATFT subscribers announcing the “Grand Re-Opening” (sort of) of my English-learning podcast website. So, you non-subscribers need to do two things:

And don’t forget the ATFT summer book sale! Deals on SIGNED copies of my books at discounted prices – for a limited time! Thanks!

On Fathers Day last June, I took my husband out to a movie. On the way home, we stopped at a nearby small-batch distillery in Westminster, which is just down the road from our town. It’s called the Whistling Hare Distillery, and they give tours of the place for $10 on weekends. Of course, the tour included a drink or two… it’s all very foggy.

Anyway, it’s a very small distillery, and it was a nice change from all the breweries around here. Ok, I’m not disparaging the breweries, either. You’ll see lots of those in the future. Colorado is lousy with ’em!

The Whistling Hare is in an out-of-the way strip mall, though very accessible by car if you know where you’re going. It’s the size of a store in said strip mall, so not large. Very comfy decor, too. 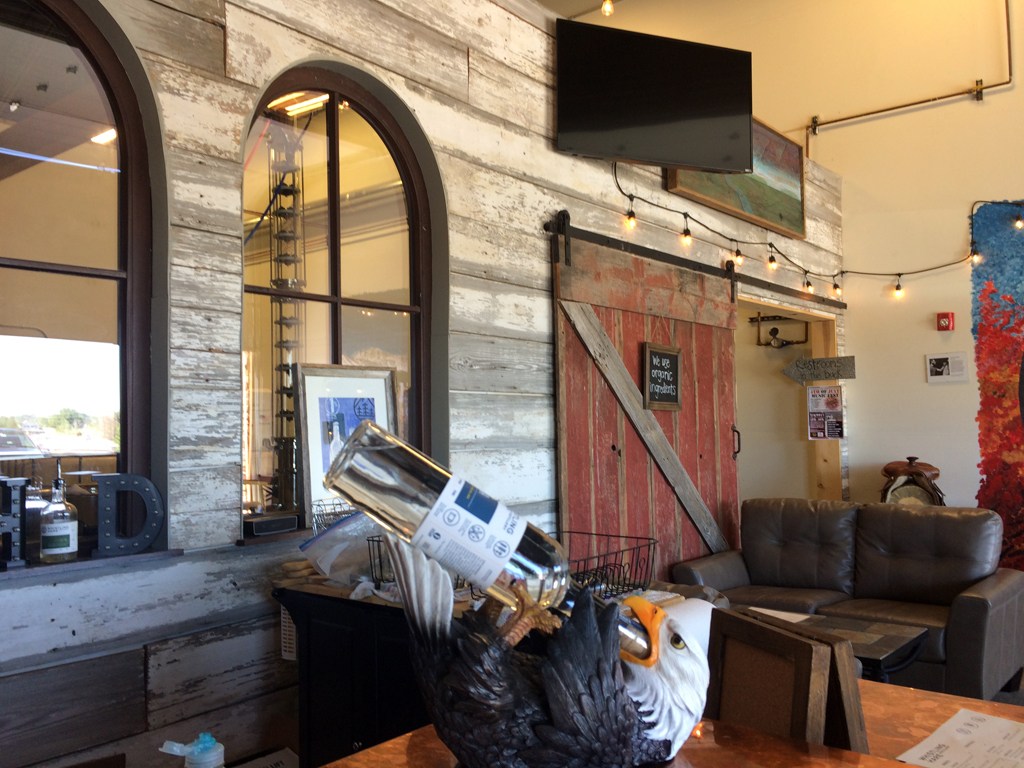 We were greeted by Sandy, the distiller, as he identified himself. 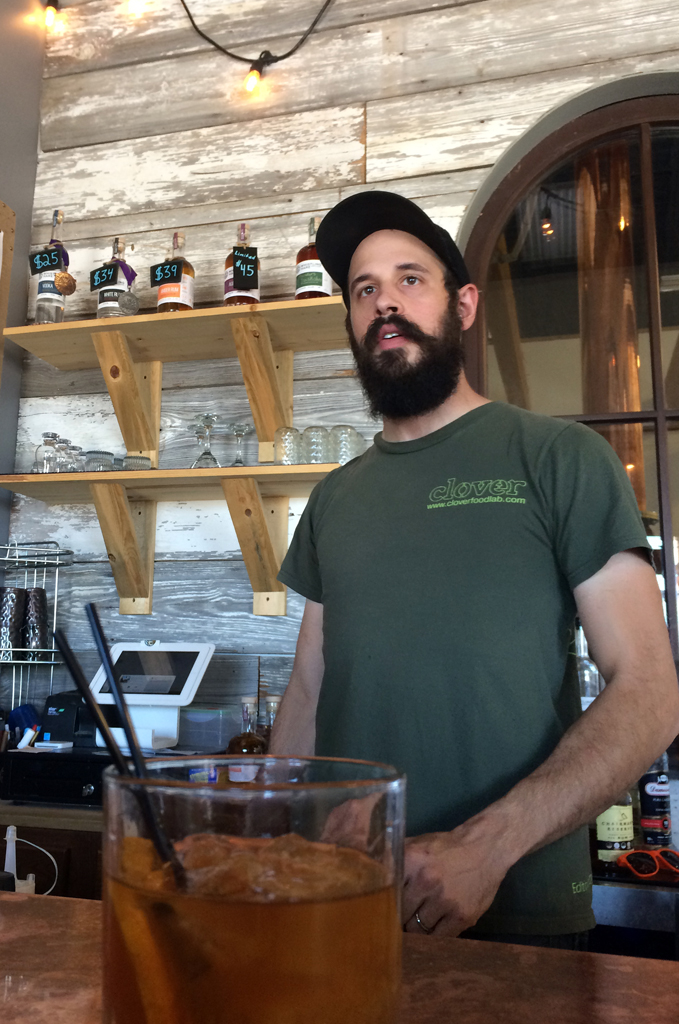 In fact, he was the only staff there, and we were the only customers, so it was a very casual, relaxed setting. We chatted for a time while having our included drinks. We could choose from: 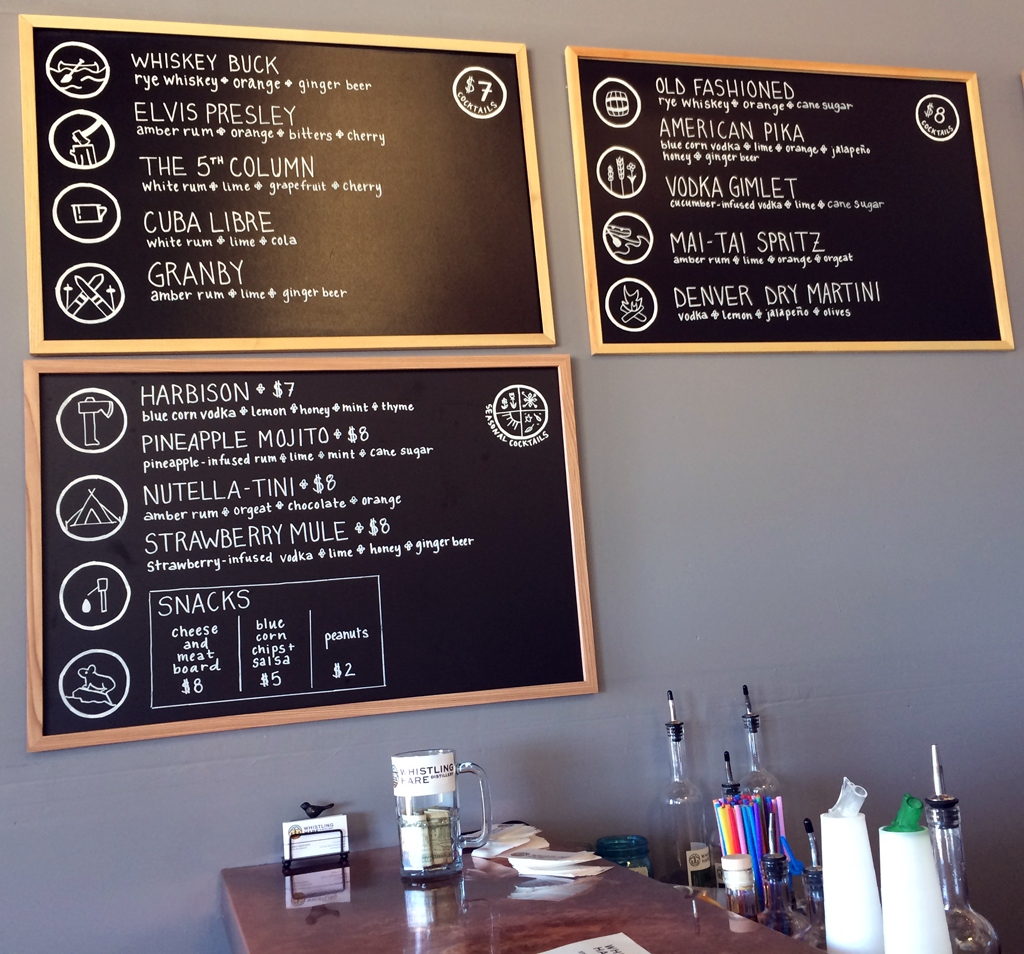 I had the Whiskey Buck, mostly because I like ginger beer. It was tasty and really strong! I asked Sandy about the name of the place. He said a whistling hare is a colloquial name given to something called a pika, a close relative of rabbits that lives in the mountains. Apparently they make a whistling sound. Of course I had to YouTube it and find out what they really sound like – a squeak toy, if you ask me. At any rate, the website states that the pika forages and so do the whiskey-makers, ensuring quality local ingredients. Ok.

The tour was actually just walking to the two back rooms, where the grain is distilled into whiskey, rum and vodka. There, Sandy gave us the rundown. I love these fermentation processes, so I was enthralled. It reminded me of the explanation about distilling whiskey given by my German friends who run Vom Fass in Bamberg. I posted about that a few years ago. Has it really been four years??

The first room we visited at Whistling Hare had the initial-stage fermenting and distilling equipment: 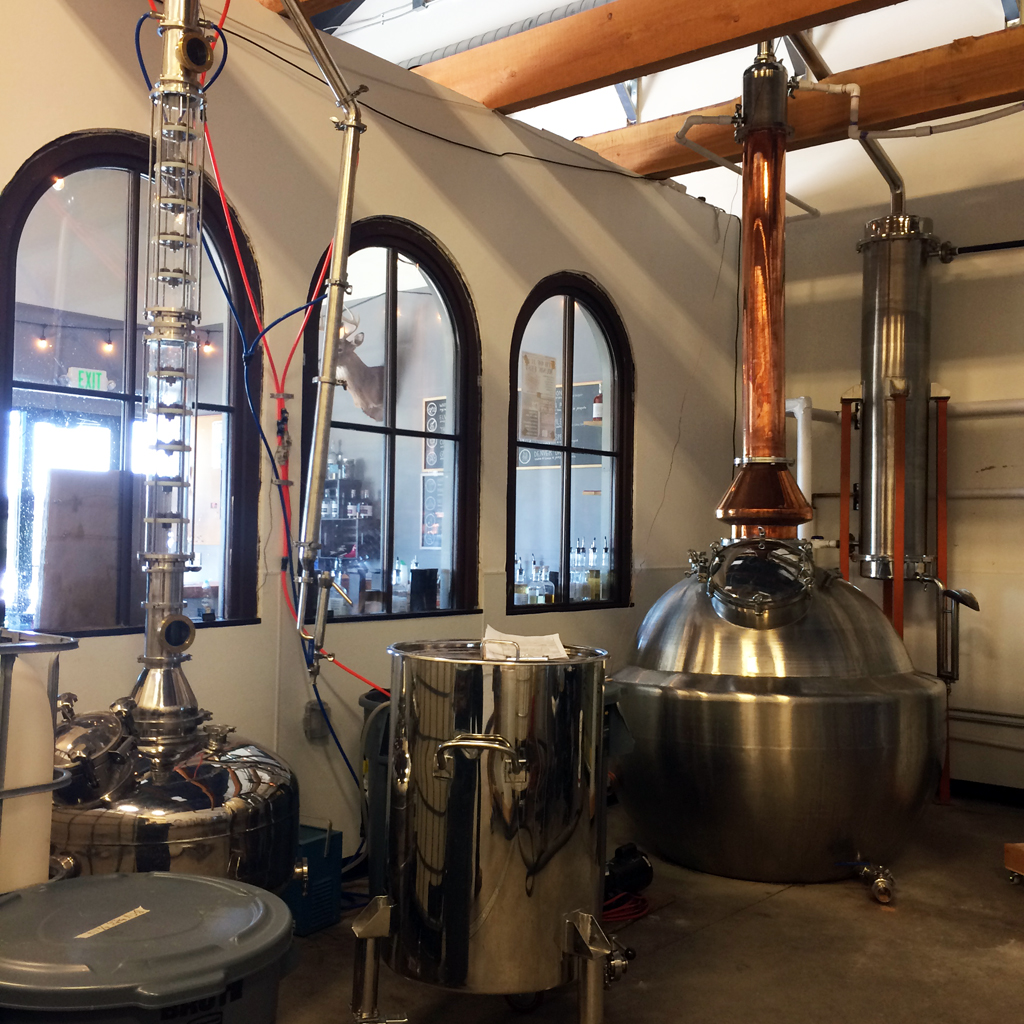 That middle vat next to the R2D2 on the left had pure grain alcohol in it. Sandy opened it and let us dip in a finger to taste it. WOW! Almost took my breath away, like the time I tipped up a bottle of Everclear on a dare. Don’t do that.

But there was absolutely no flavor in the alcohol. That comes from aging, and aging occurs in the next room. Here’s a barrel of vodka made from organic blue corn, aging away: 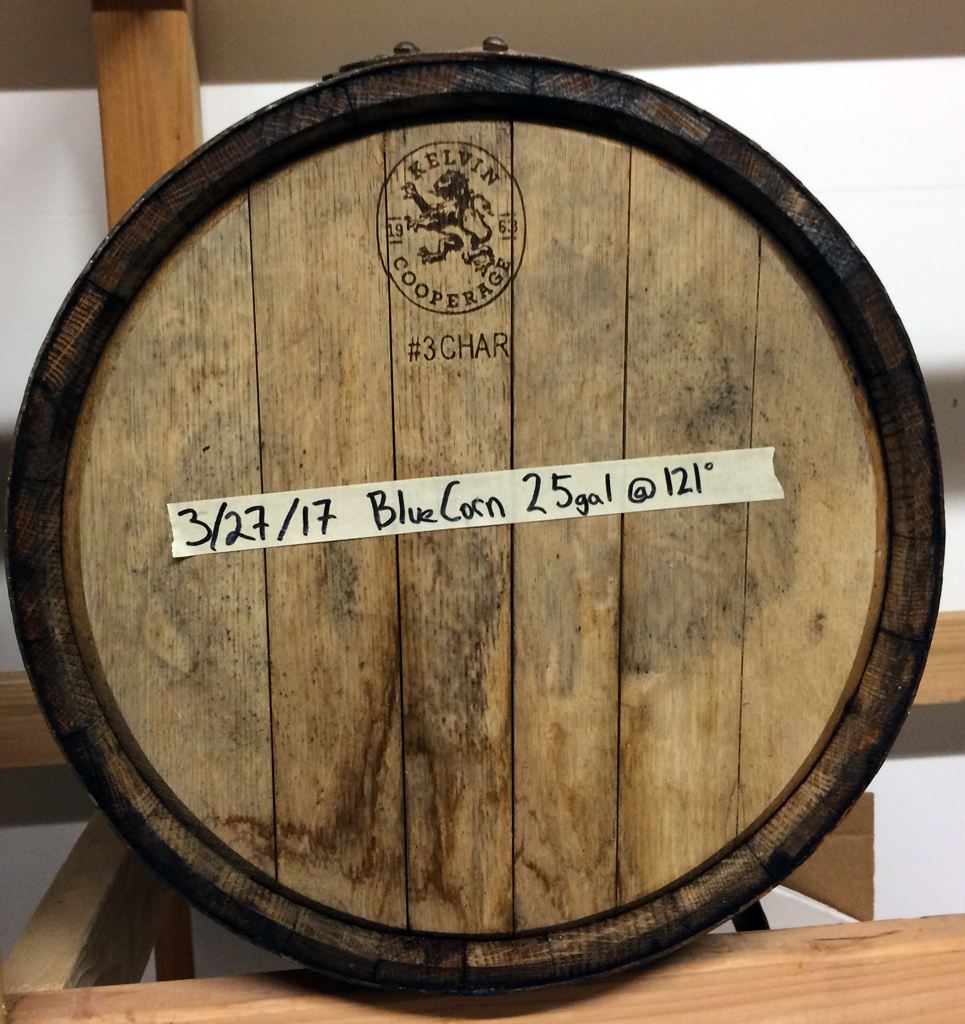 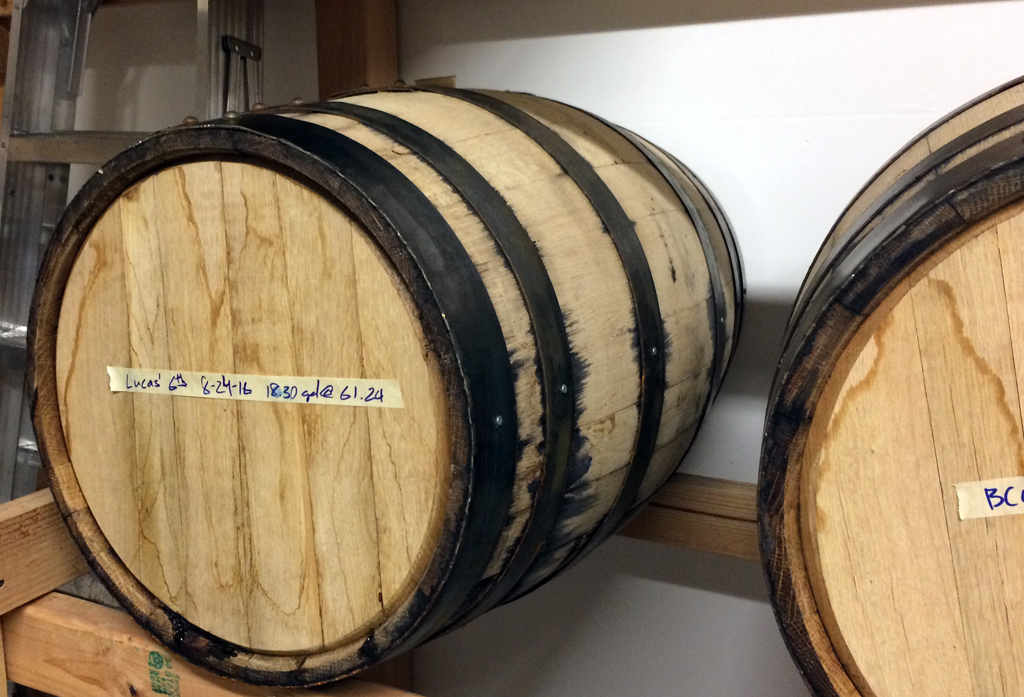 Sandy used a whiskey thief (or wine thief, depending on what you are stealing from the barrel) to get us a taste of their product: 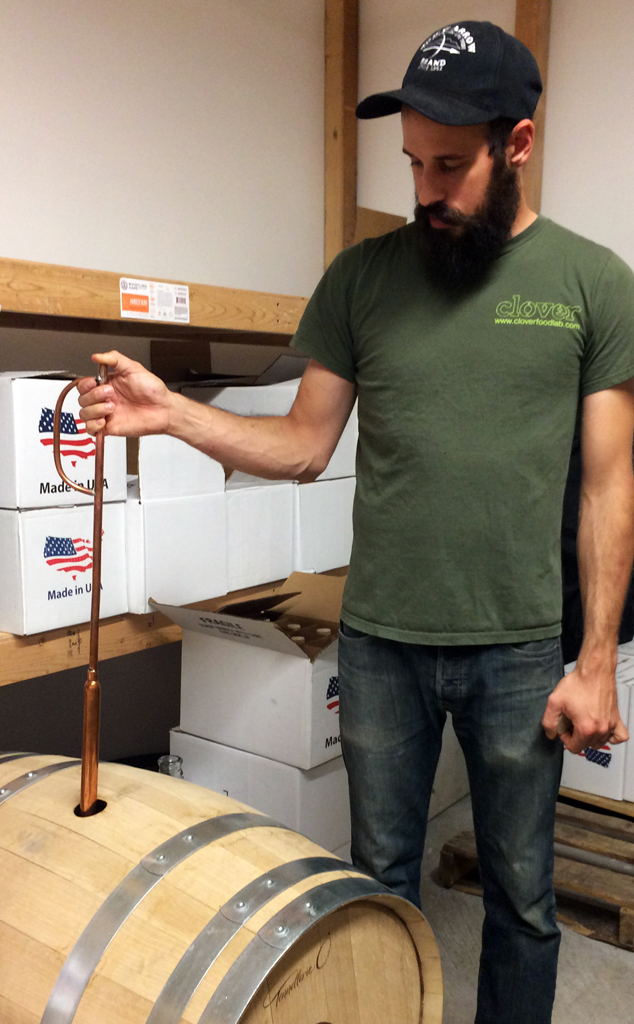 Then he gave us a taste of three different barrels so we could experience what aging does to the alcohol. Here are the three stages we tasted: 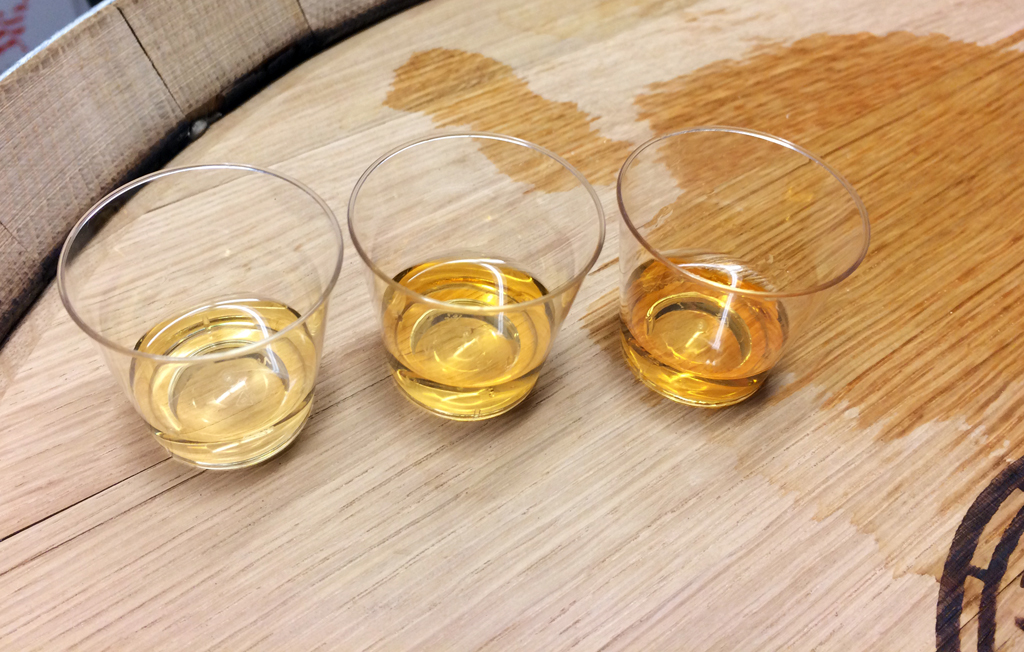 As you can imagine, the darkest one on the right is the oldest and most flavorful. The flavor leeches out of the barrel wood into the alcohol. Also, much of the alcohol evaporates, resulting in a less-full barrel at the end. That evaporated portion is called the angel’s share.

After our tasting, we spent a little more time drinking water so the drive home would be safe. I’d recommend bringing a DD if you want to hang out here for any length of time!

Whistling Hare distributes in several locations, and they seem pretty successful in promoting the product. On their Facebook page, I saw a picture of Sandy hawking the goods at the local mall. Wish I’d known he was going to be there beforehand!

I’d recommend this distillery. It’s a very pleasant place to hang out, the products are good, and there’s even a brewery just next door for those who want beer. If you come to visit, I’ll take you there myself! 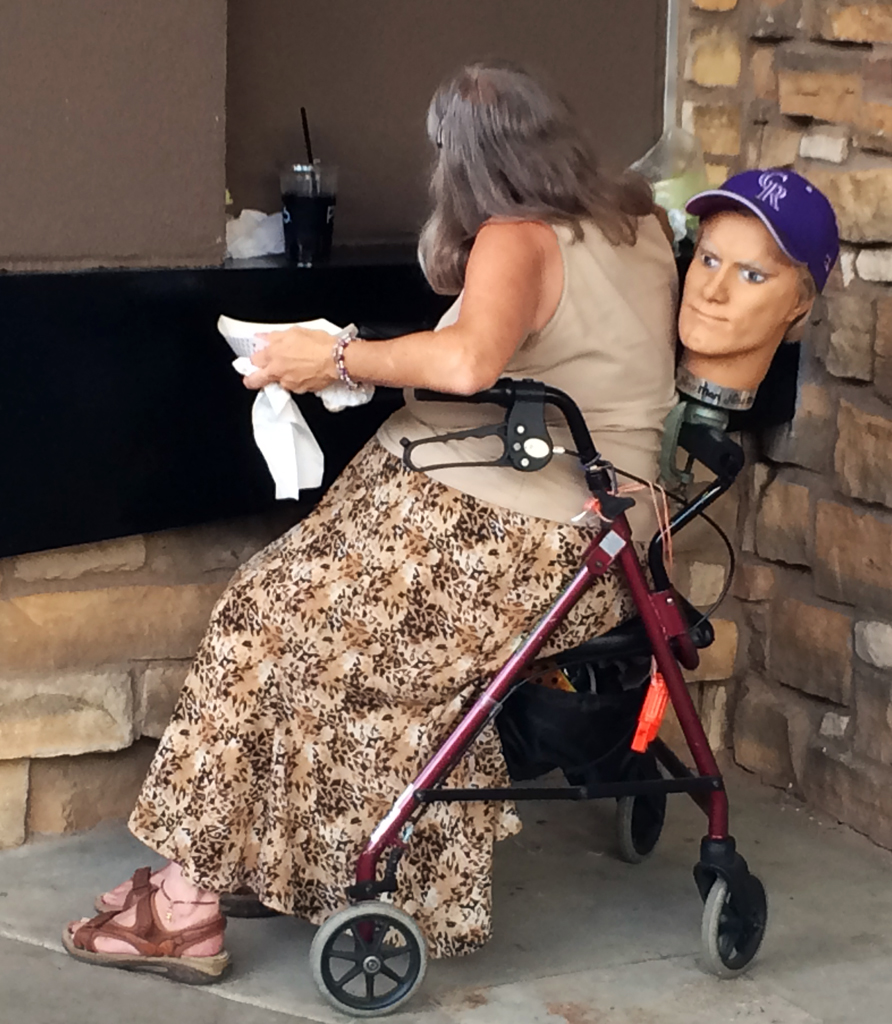