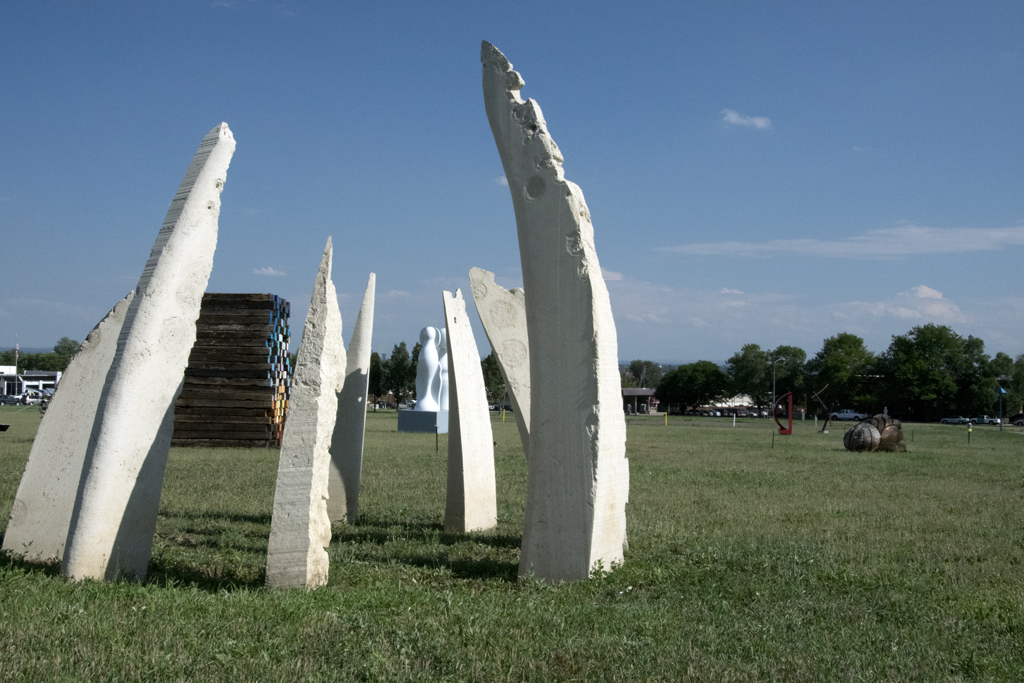 A few weeks ago I posted photos of a nearby Denver area called Arvada. This interesting town also boasts the Arvada Center for the Arts and Humanities.

The thing that piqued my interest in the first place was seeing the extensive sculpture garden from a large thoroughfare that runs past Arvada. I saw the artworks and the sign for the Center and mentally added it to my list of things to see and blog about. Then, recently my quilling mentor, Ann Martin, who publishes a beautiful paper art blog called All Things Paper, responded to my Arvada post, saying there was a paper art exhibit at the Arvada Center. Called Paper.Works, the exhibit was to end soon and was a very good excuse for my husband and me to make the trip!

The place is even bigger than I thought! Here is a gallery of the sculpture garden and grounds. Note there is an amphitheater in which they have a summer concert series and other outdoor entertainment.

The visitor space is two stories high. Once inside the front door, we encountered two lovely attendants who pointed to the first-floor gallery and informed us that gallery visits were FREE! The gallery was fairly large and well laid-out. There is even a cell-phone app you can use to do a self-guided tour. Here are  many photos of the paper art:

I must have been taking an inordinate amount of photos (they are allowed – without flash – I asked), because the gallery curator came in and introduced himself. I explained my blog and we chatted a while. He said if I send him a link to this post, he will forward it to their marketing department. No promises, but I might get some publicity out of it. Bonus!

After getting my fill of the wonderful paper art, we headed upstairs on the staff’s recommendation. There was a related exhibit in a smaller gallery up there called Paper on Paper. Also up there was an even bigger gallery, which was between exhibits and looked like a construction zone from my side of the yellow tape. There must have been a major installation going in. Because of the yellow tape, we had to walk through the rest of the first floor, which was no burden. There are meeting rooms, a dance studio, offices, restrooms and spacious hallways lined with panels depicting native Colorado rock strata. It’s all about the geology in these parts.

Note the pictures of the lobby of the indoor auditorium. It’s upstairs. There regular performances are held each theater season, such as A Chorus Line, Technicolor Dreamcoat, etc. There’s a children’s series, too, and orchestra concerts. It’s kind of a big deal!

Of course, the theater was dark when we were there on a Thursday afternoon. But we did see the Paper on Paper exhibit, which consisted of artworks employing the chine-collé technique:

Back on the first floor we visited the Arvada History Museum on the way out:

I’m so impressed with this place, especially since the visual arts galleries and history museum are always free to visitors. What a community resource. I saw no slacking here! I’ll definitely be back. It seems to be important for the community and well supported. If anyone would like to come visit, I’ll take you there myself! 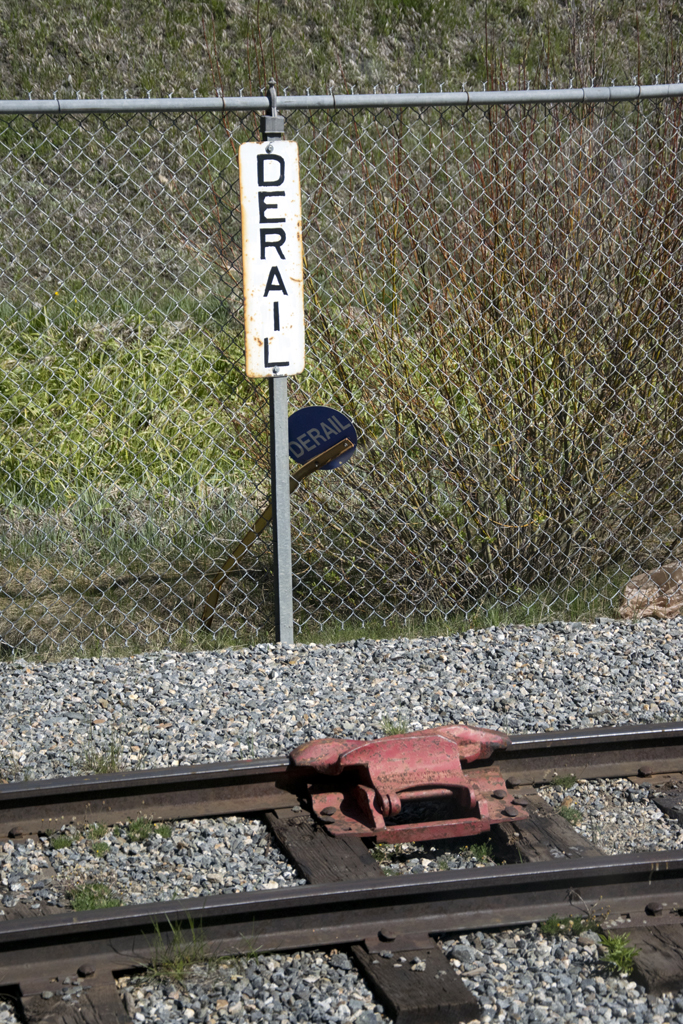 2 thoughts on “Paper.Work Exhibit at the Arvada, CO, Center for the Arts and Humanities”