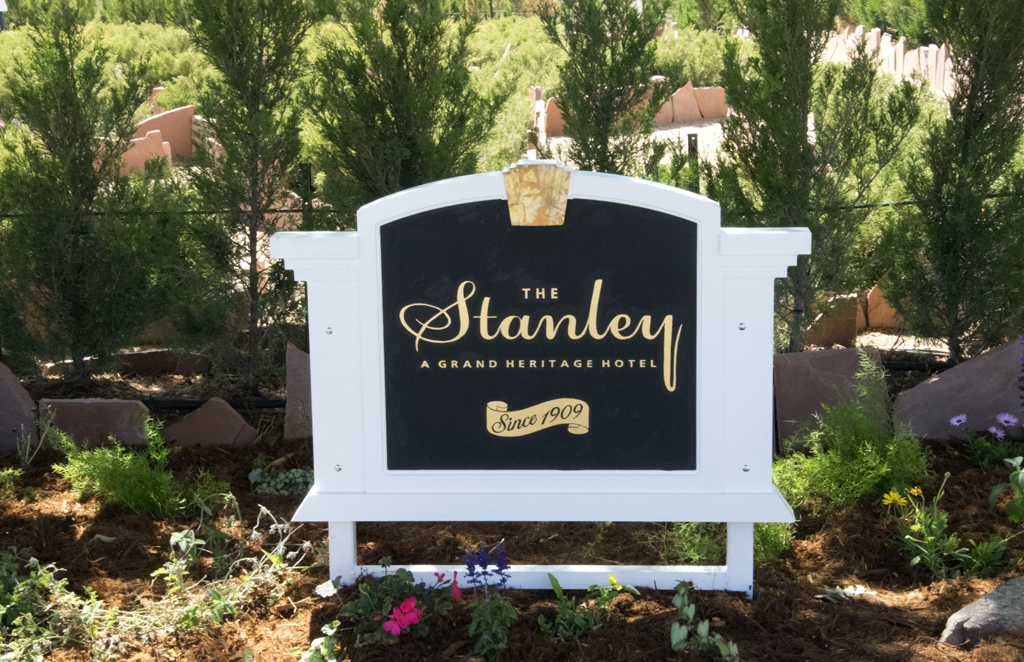 I know I promised the Christmas market this week, but, to paraphrase Robert Burns, “the best-laid plans of mice and men are ofttimes torn asunder”. And I’ll just throw in another quote I learned in college, too: “And malt does more than Milton can / to justify God’s ways to man.” Whatever that has to do with it, A.E. Housman!

Anyway, you’ll have to wait til next week for the Christmas market. Instead, this week’s post is about the historic Stanley Hotel in Estes Park, Colorado.

Estes Park is a small town (population nearing 6,000) nestled in a beautiful valley along the Big Thompson River. Aside from being a summer resort town with lots of rental cabins, it also is the gateway to the Rocky Mountain National Park. Two of the park’s entrances are about five miles away.

I can drive to Estes in about an hour and a half. It never seems like that long because of the great mountain views along the way, though.

The most historic and famous structure by far in Estes Park is the Stanley Hotel. Here’s a shot of the Stanley as you drive into Estes. It’s the white building with the red roof in the distance. 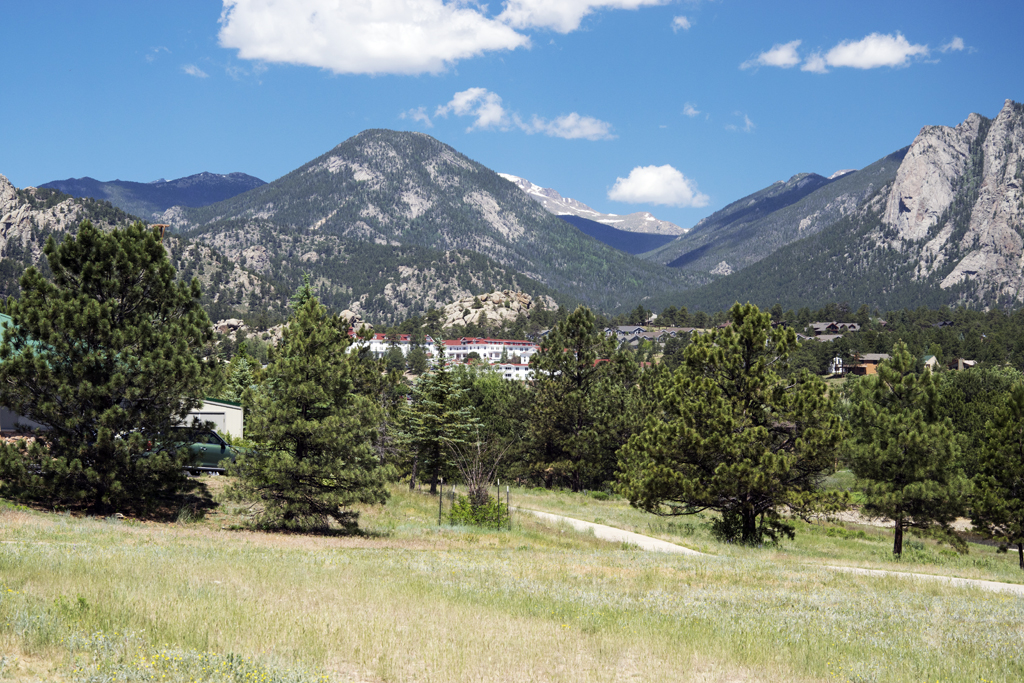 For this post, I’ll give you a few quick facts and some photos I took last June during my first visit to the hotel. In the future, I’ll post a Part 2 about the Stanley, which will include winter photos with snow and some interior shots from the tour I took. 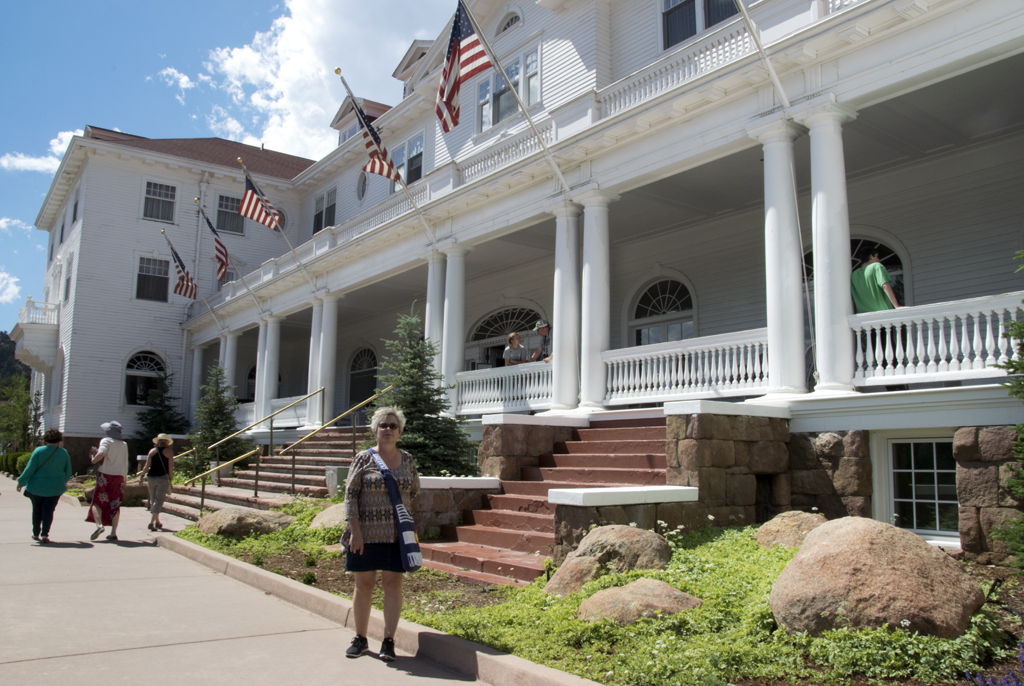 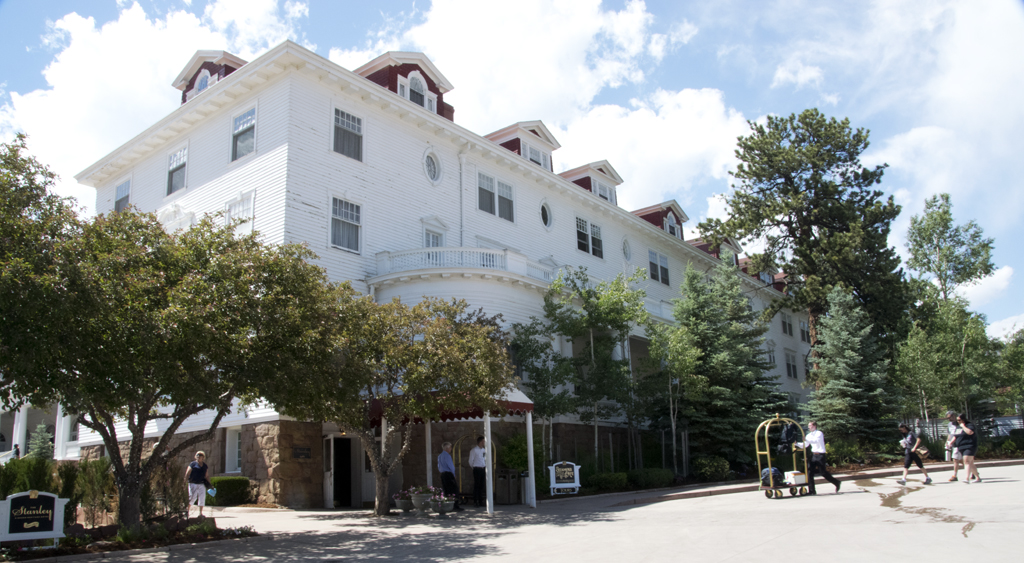 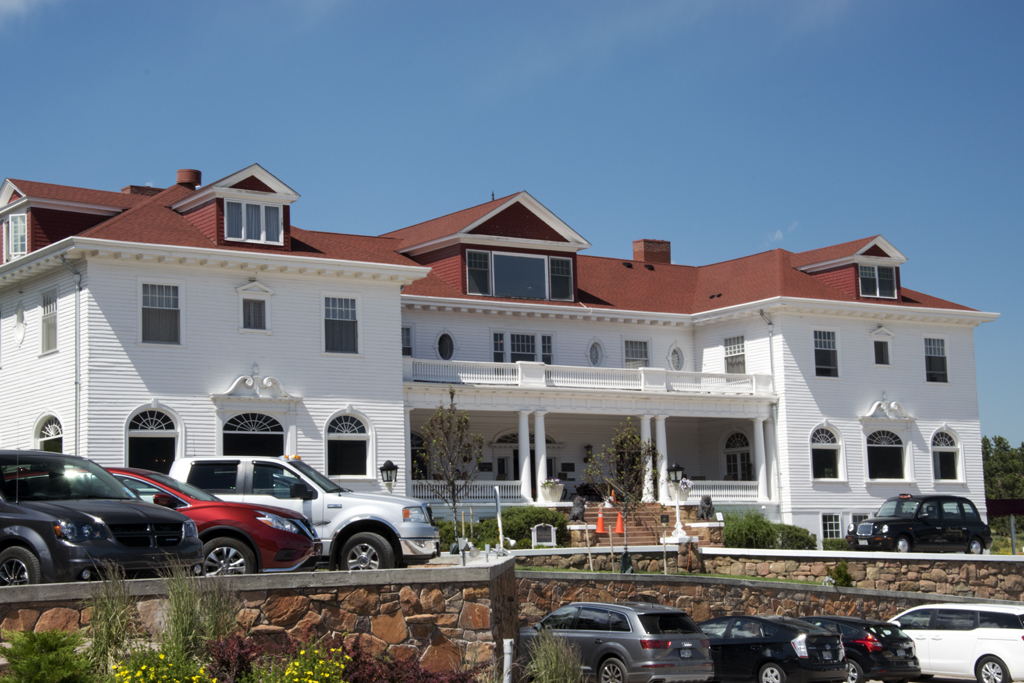 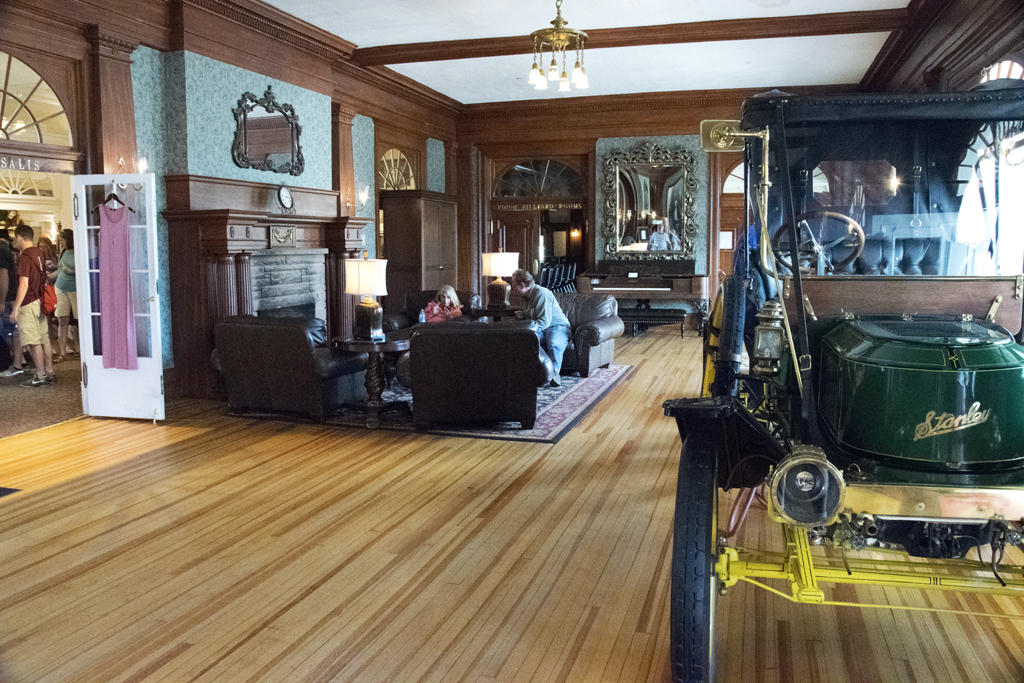 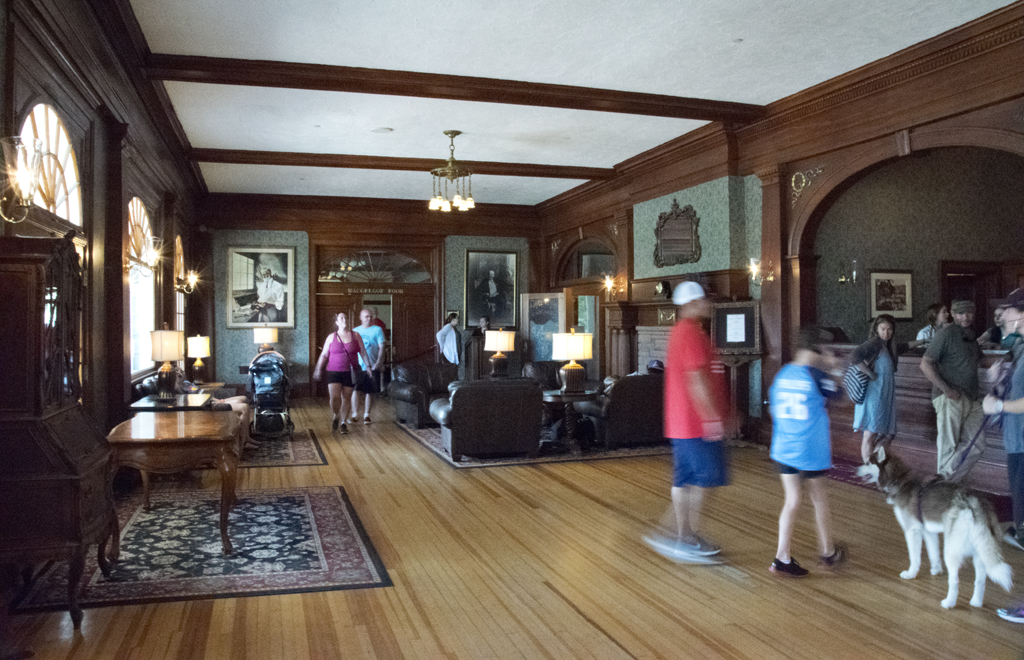 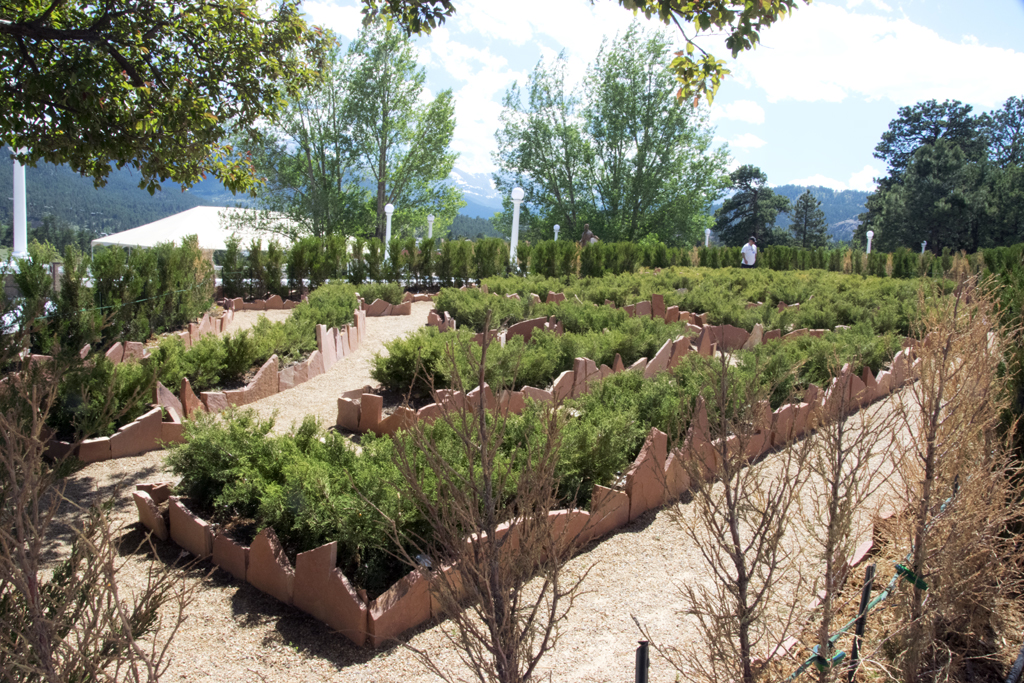 But here is one of the stunning views from the place: 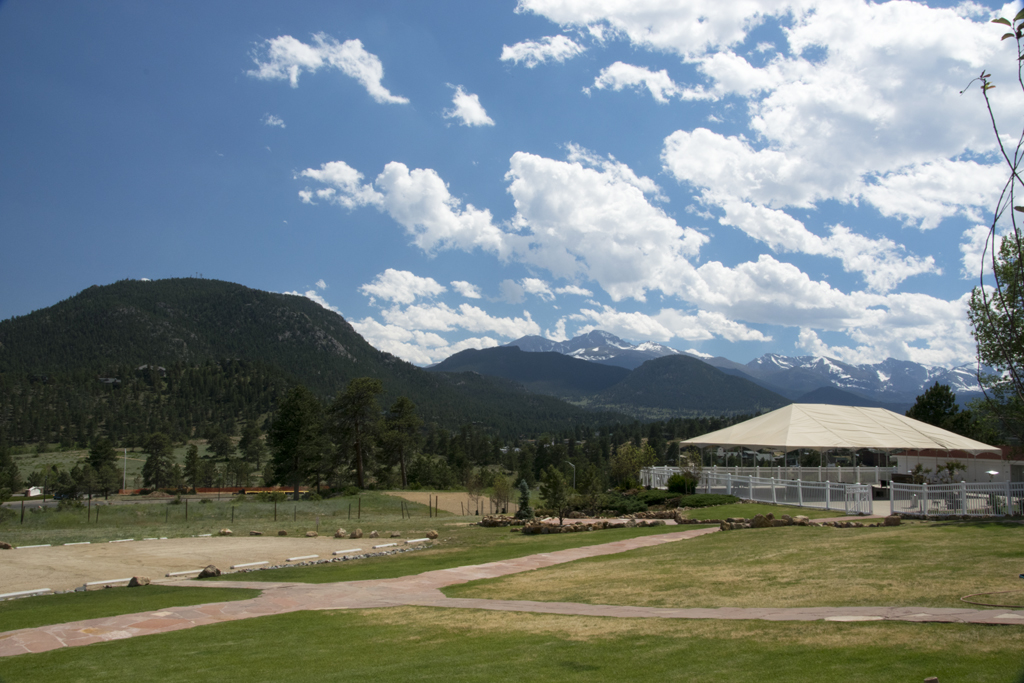 I’ve been to the Stanley three times so far because visitors wanted to see it. I’ve yet to stay there overnight, but I bet there’s a Part 3 blog post when I do!

I hope your holiday preparations are going well – look for the Denver Christmas Market pictures on the blog next week! Happy holidays! 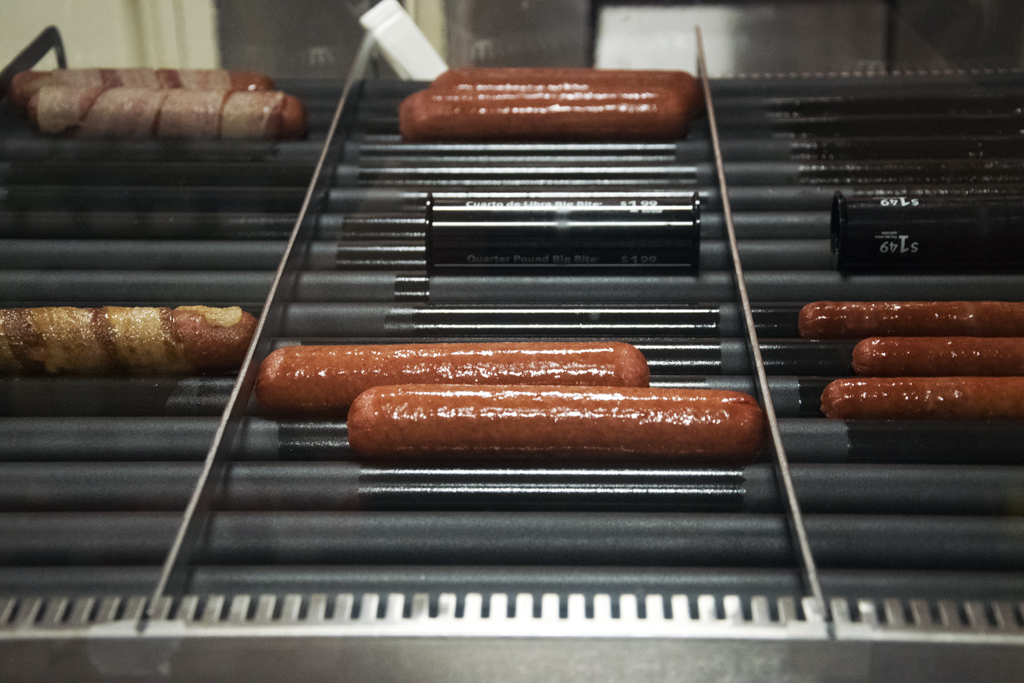