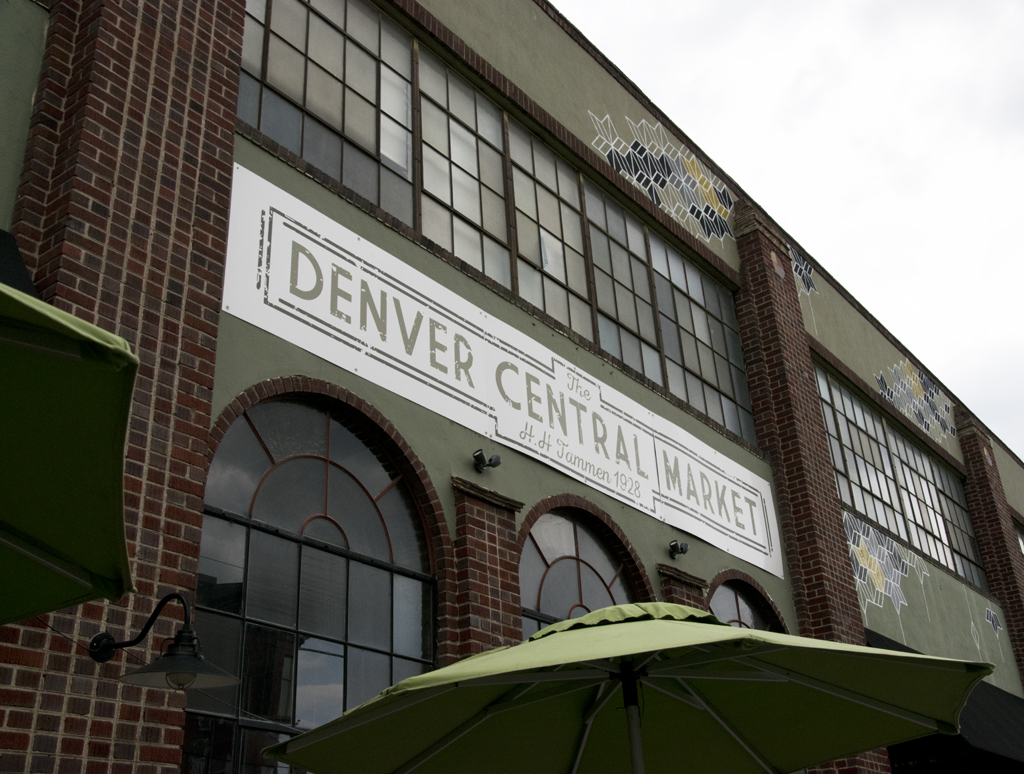 When I was in Denver to photograph the No. 2 Pencil Smokestack and the Old Prospector Statue, I also had as a destination the Denver Central Market. I’d read and heard lots of good stuff about it, so I trekked there. And it was a trek. If I had it to do over, I’d probably drive instead of trying to take public transport and walk. It was WAY out of the way and pretty far from the downtown area where I was, known as LoDo (Lower Downtown). Instead, it’s in an area known as RiNo (River North Art District).

Anyway, it’s an area being “gentrified” and so there are lots of kitschy, funky places that used to be other places and still some seedy-looking people and places sprinkled in. For the record, I’ve read more than one account that the developer has stated they are creating a neighborhood, not reviving one.

Whatever the case, the Central Market, in fact, is in a building that used to be a warehouse, with all the exposed brick, ductwork and echo that normally goes along with that. Check out the murals: 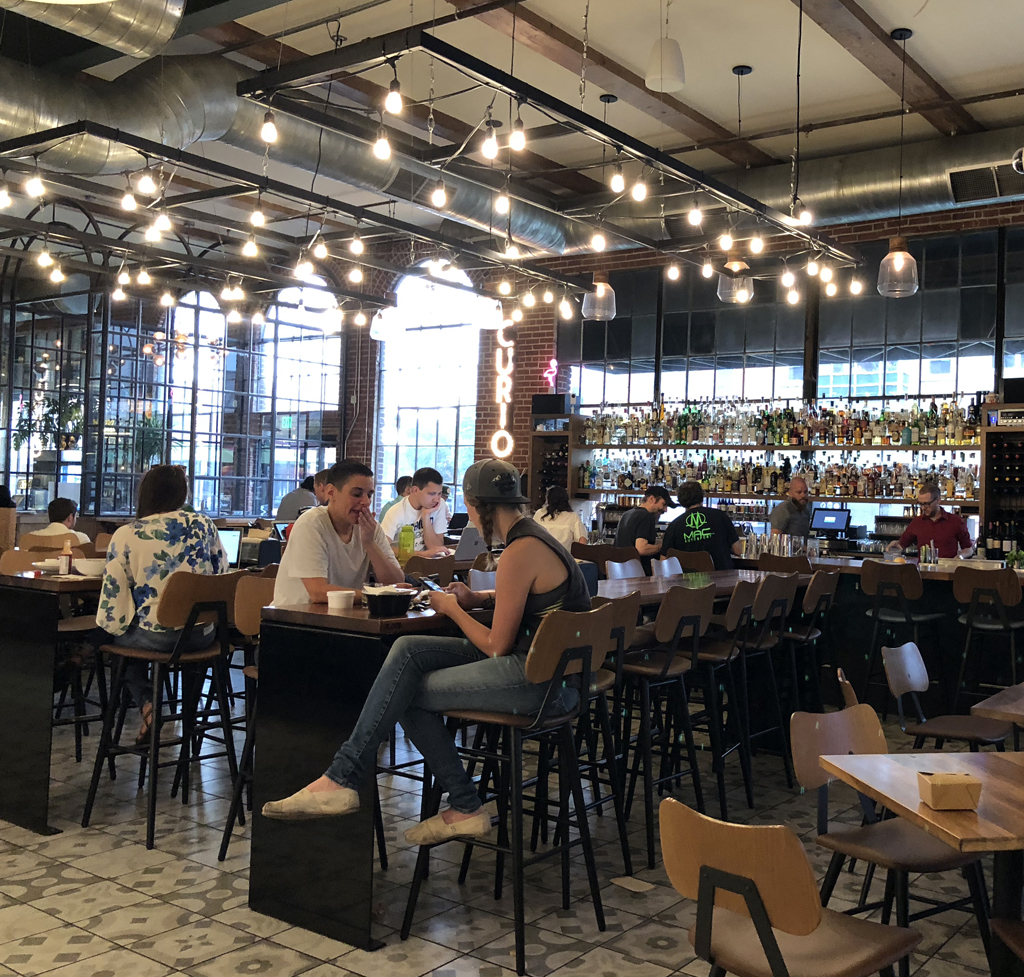 Further inside is a collection of gourmet food vendors. There is Culture, which serves up meat and cheese specialties: 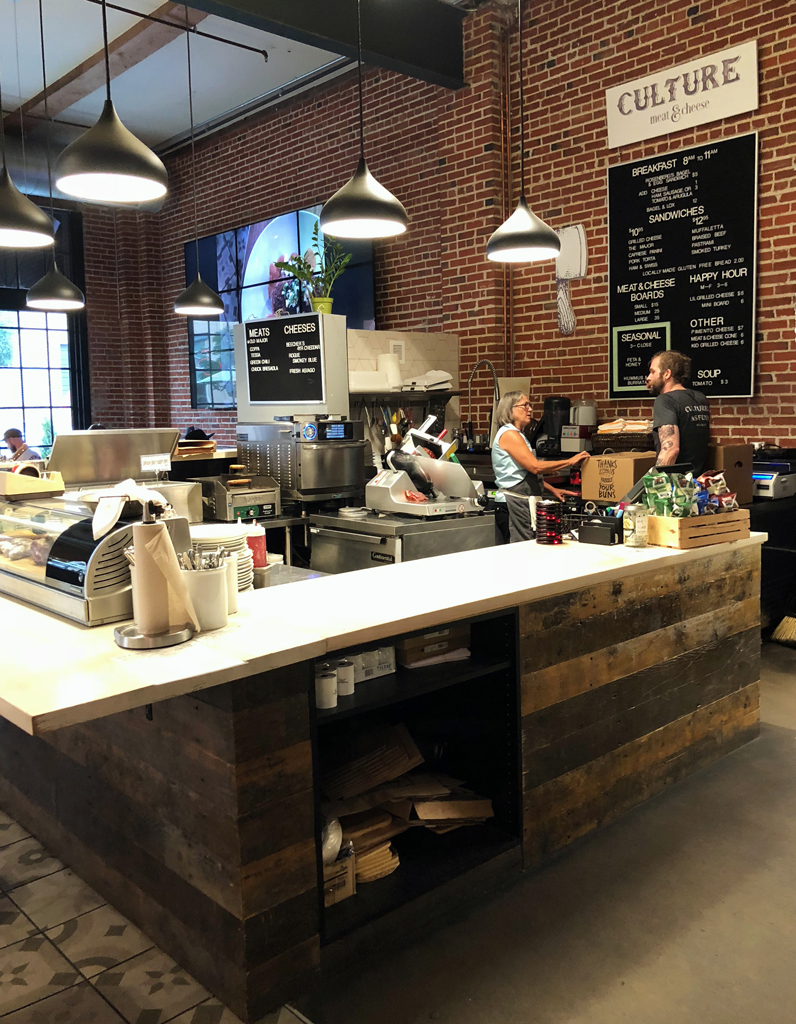 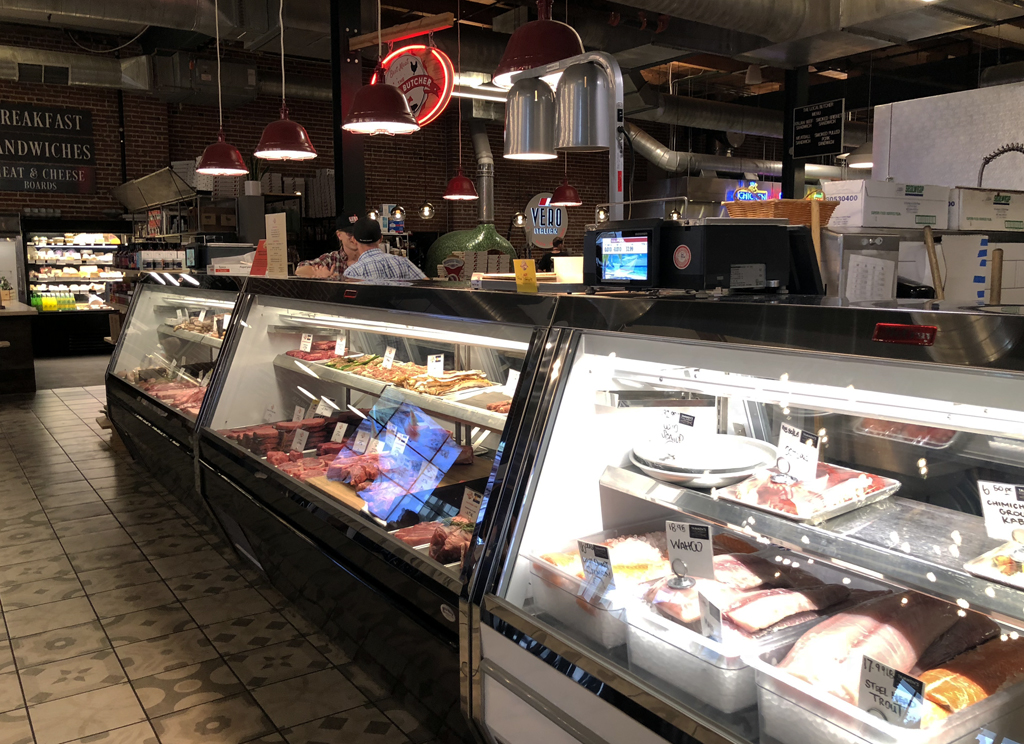 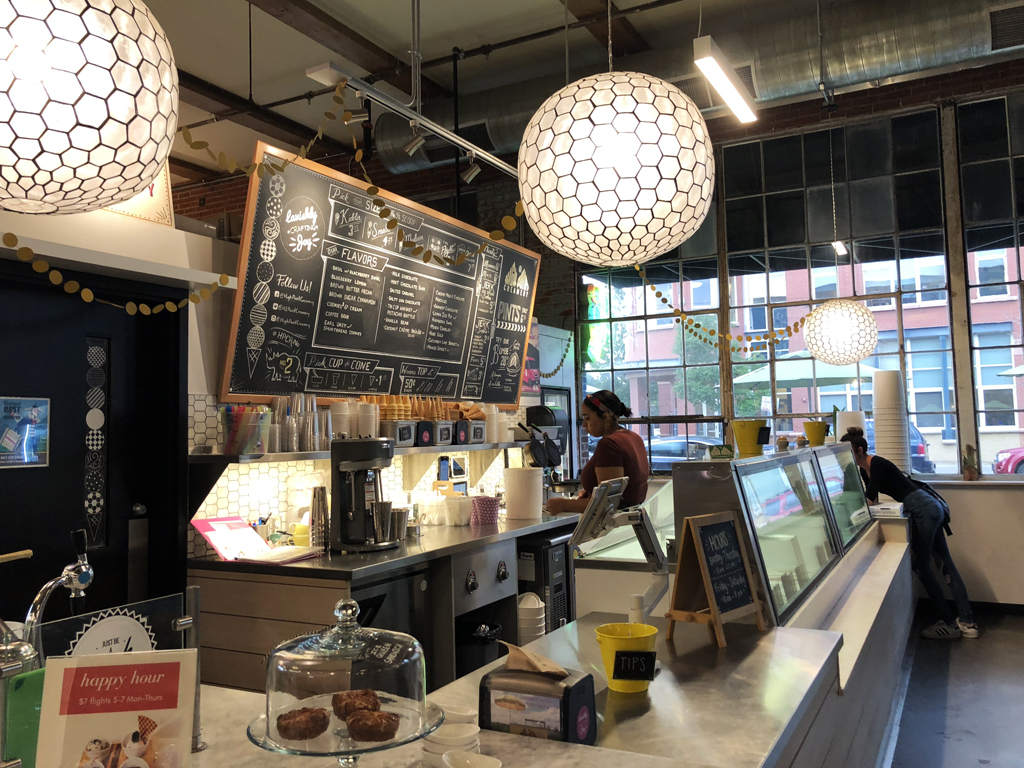 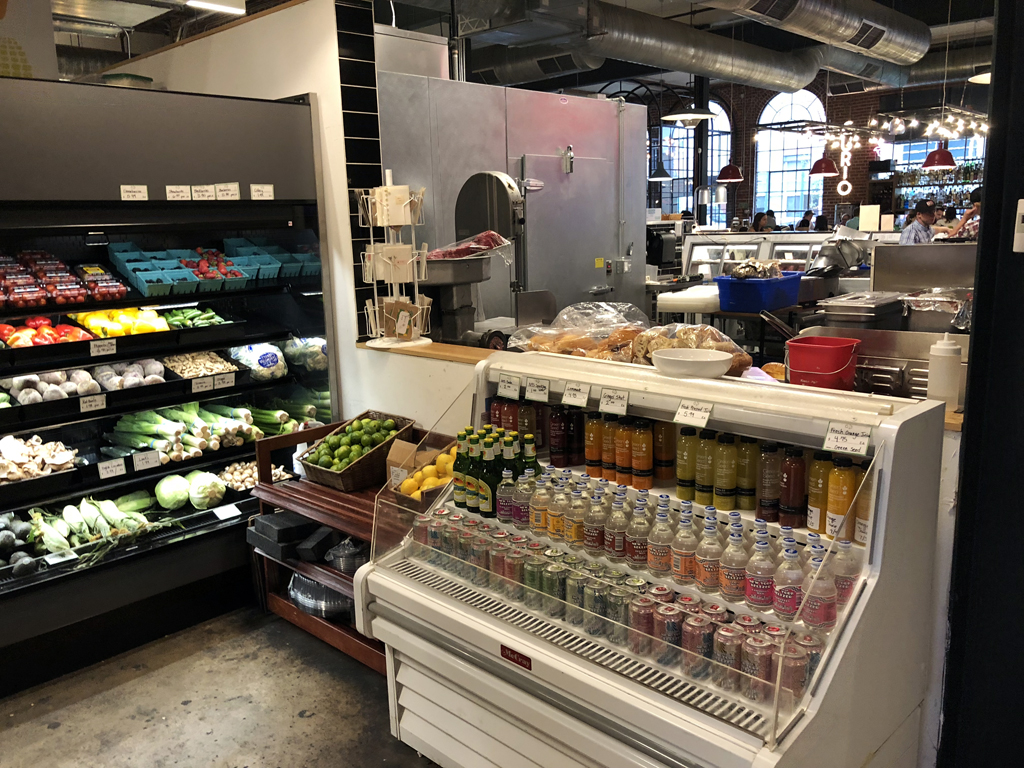 At Green Seed I tried to surreptitiously photograph a video shoot in progress that day. Not sure how undetected I was! 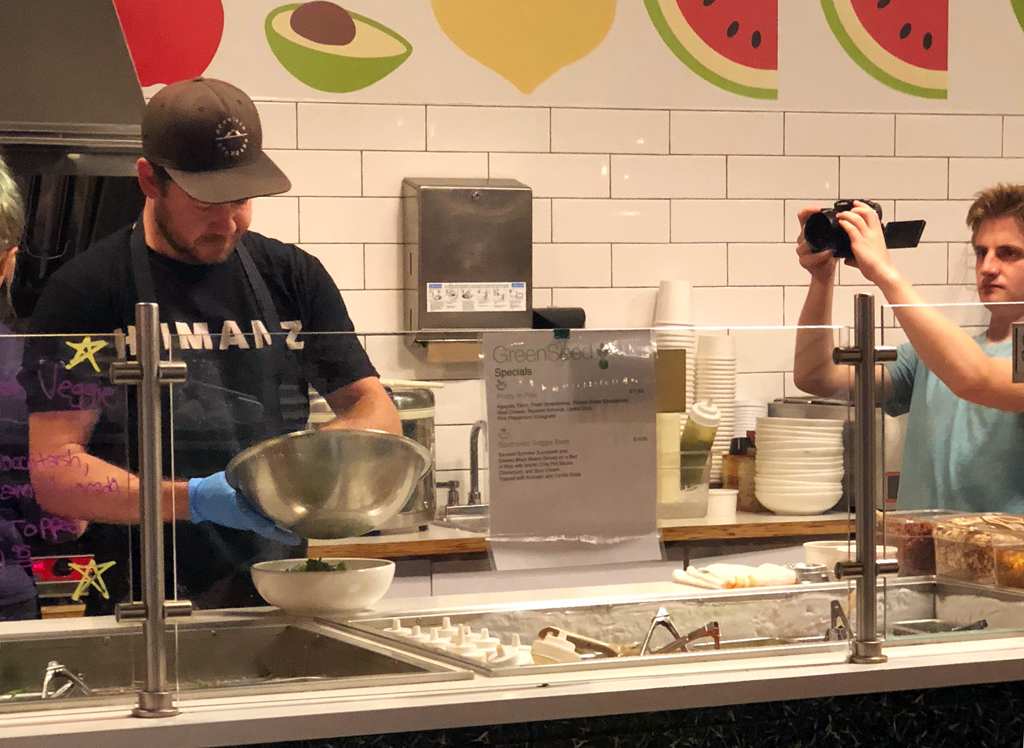 I had lunch as SK Provisions, which had a large menu of appealing lunch items: 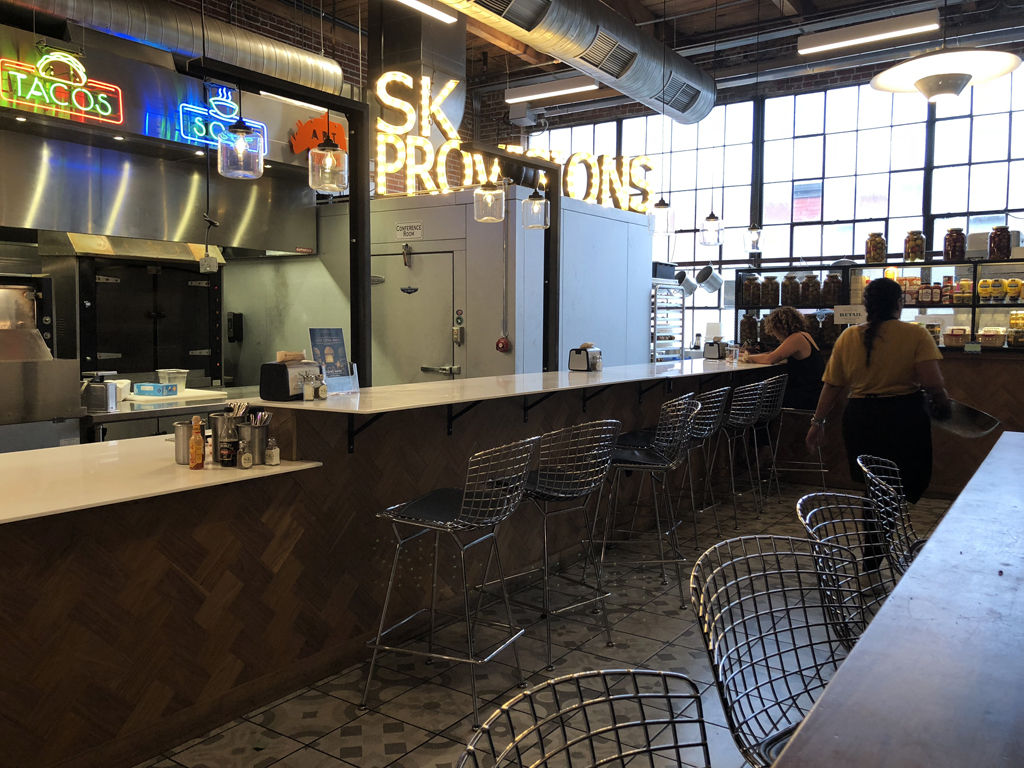 The burger was quite tasty! 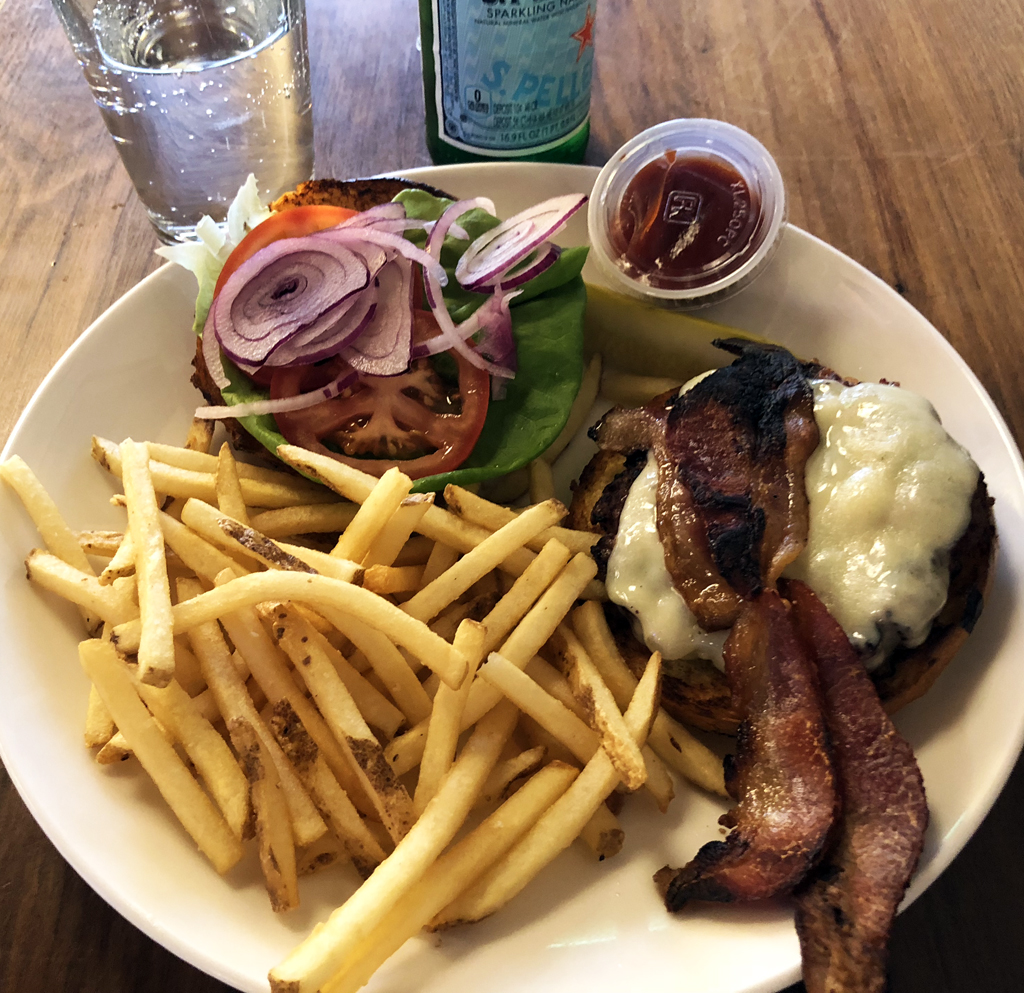 There is also Temper, a chocolate shop: 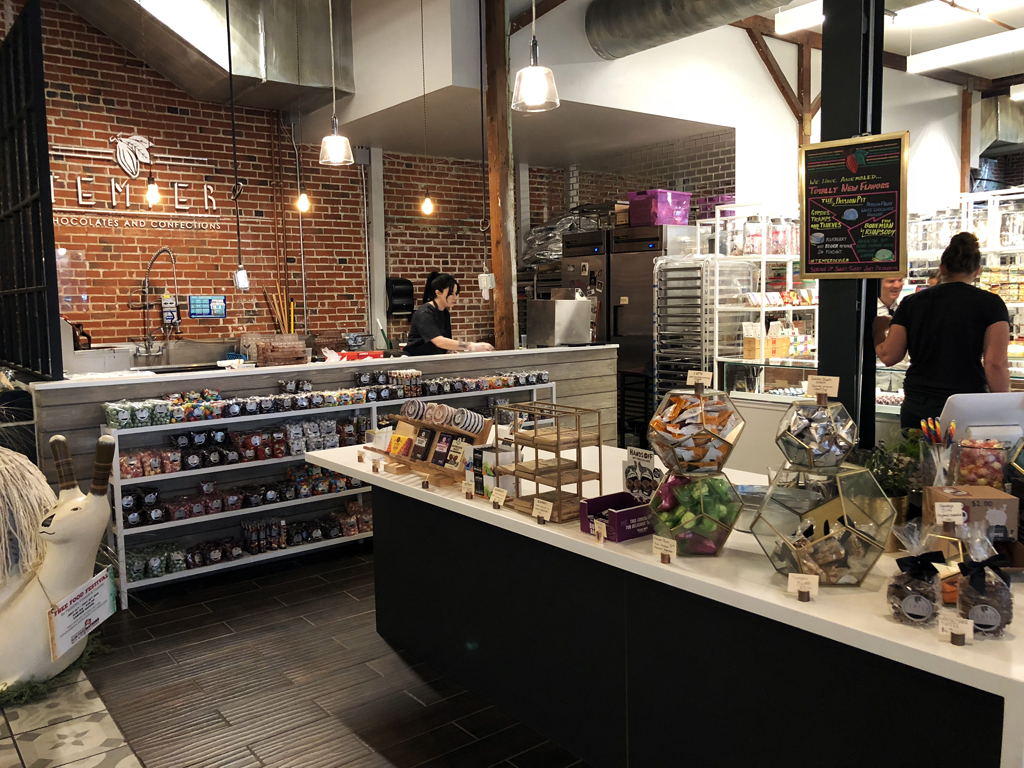 And Vero Italian – with a real fire in the oven! 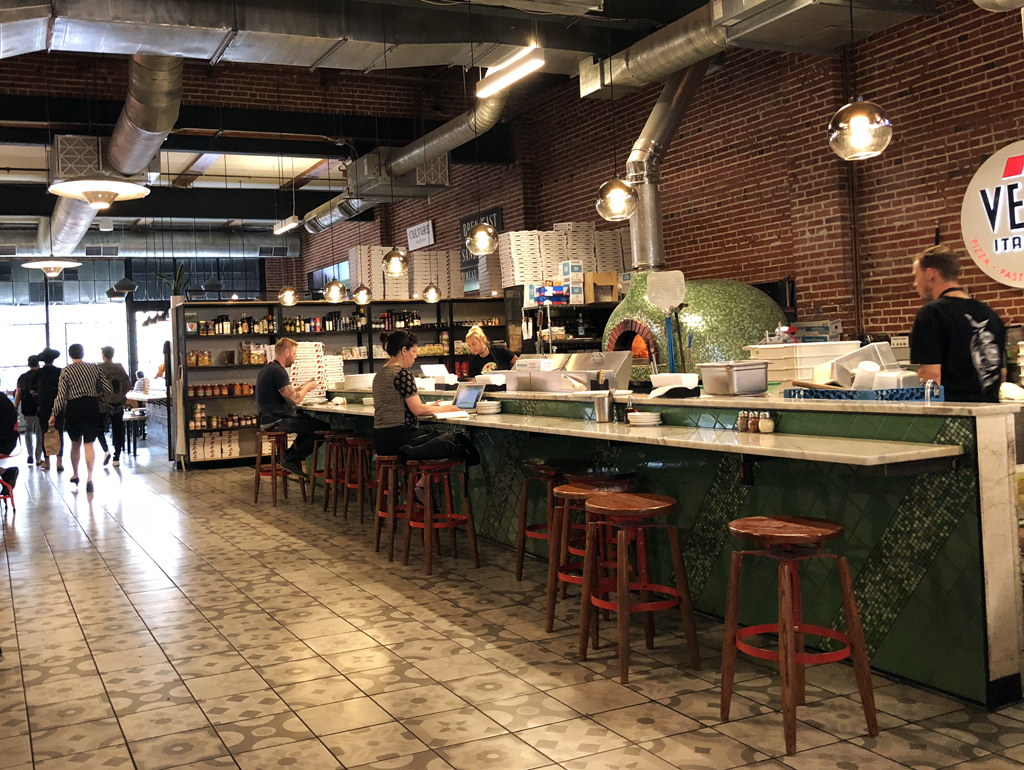 You can also find Crema Bodega coffee and The Local Butcher, which I figure you can guess what they do.

The Denver Central Market is open 8a to 9p and til 10p on weekends – I think the bar is open even later on weekends. Each food vendor has its own hours, but they are all in the same ballpark, timewise. The look of the place is comfy and interesting, too. There are patio tables out front as well.

I would have loved to spend more time there, but I had really misjudged how long it would take to get there, so I only had time for lunch before my time ran out. The place was a wonderful immersion of gourmet food and coffee – you know how that appeals to me! So, I plan to return someday. And I will bring you more photos and info when I do. 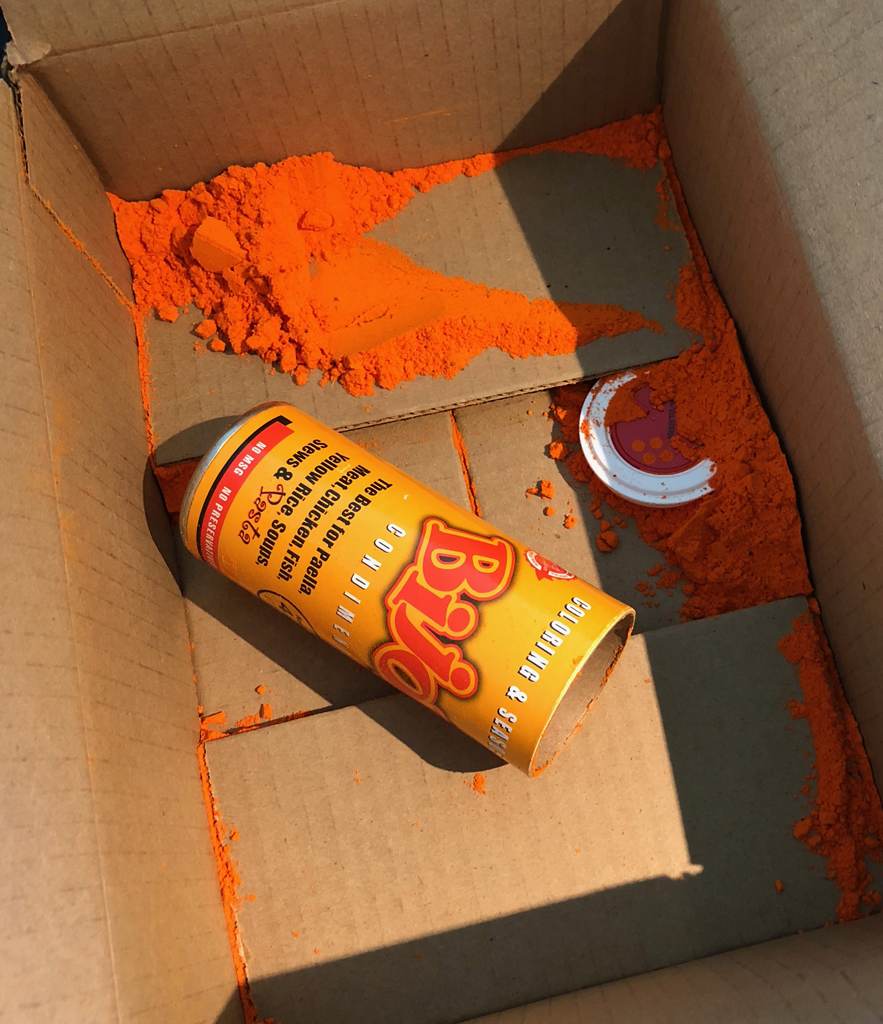