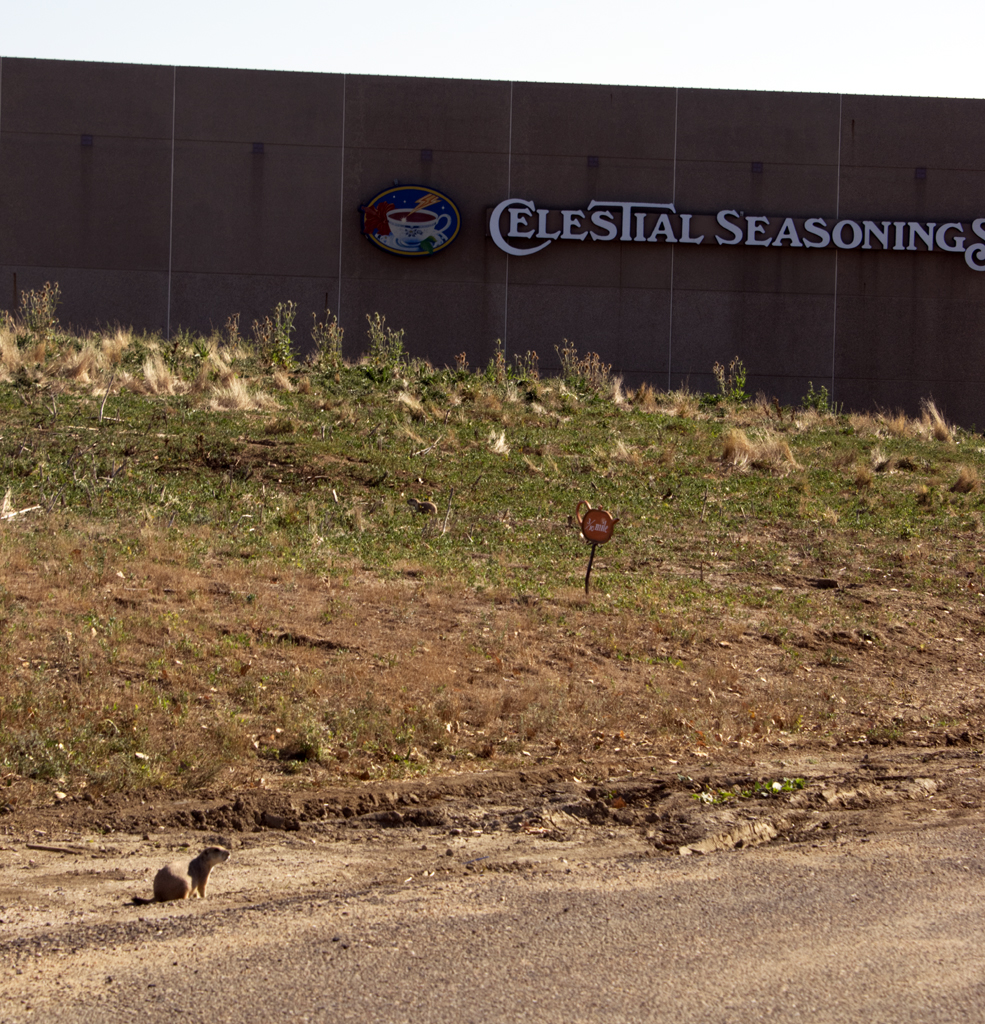 Last week I showed you photos from my Celestial Seasonings Tea Factory tour, like these: 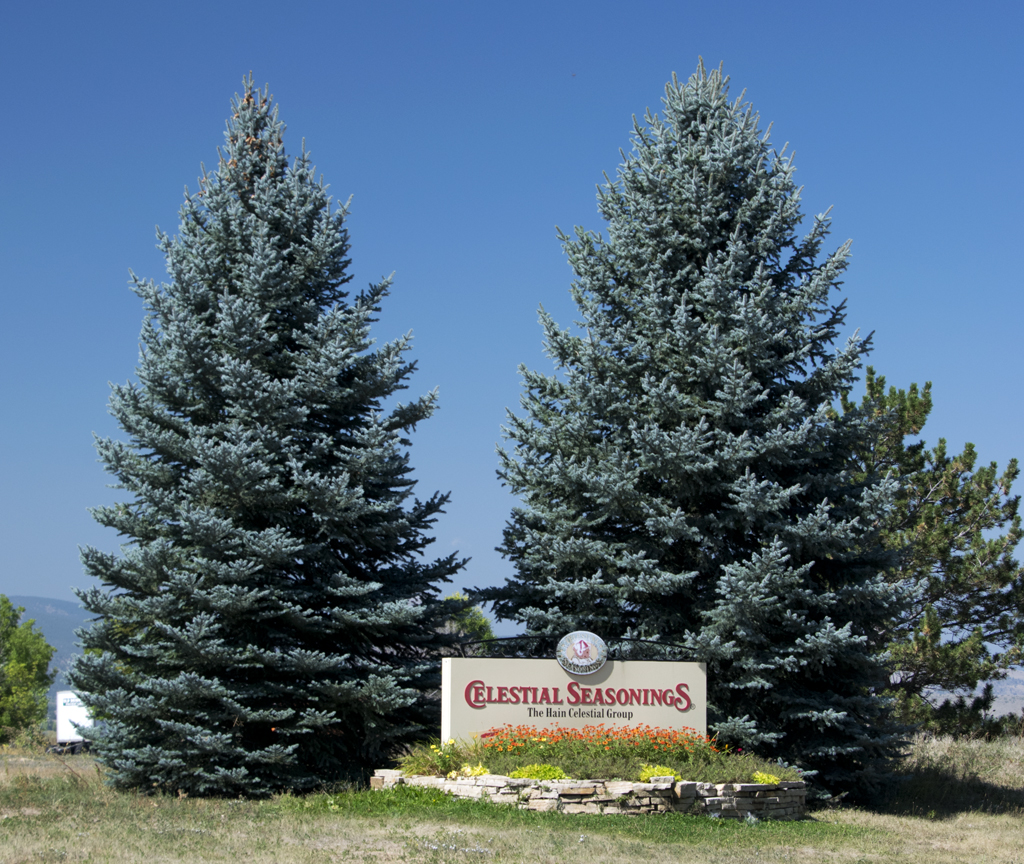 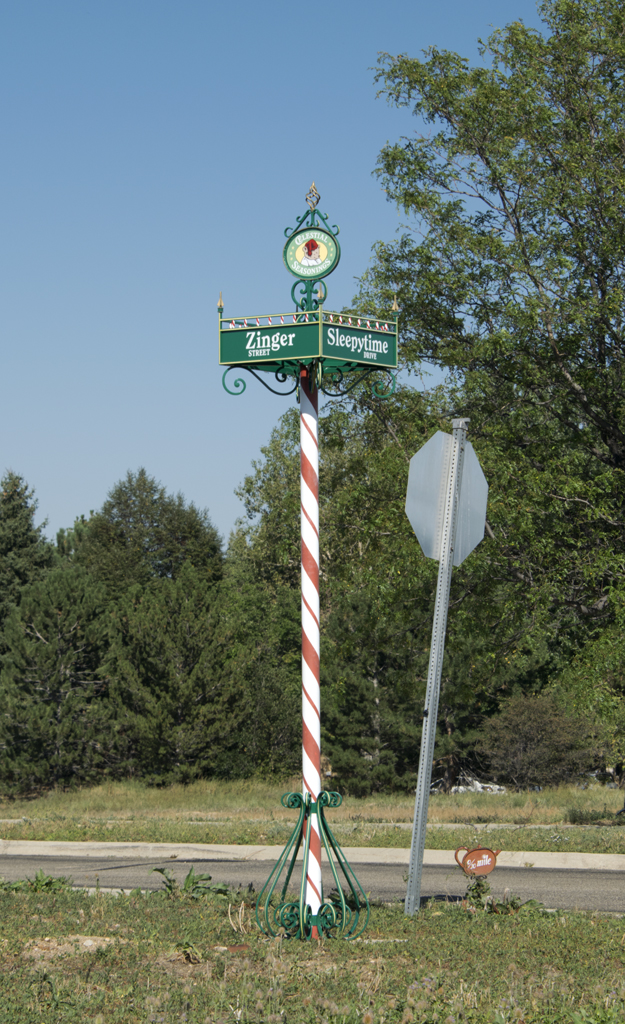 This week is kind of a supplement to the last post. But first, I want you to remember the cutest Colorado animal, the prairie dog, which I’ve also blogged about. The reason I bring up P-dogs is because there is a huge prairie dog preserve surrounding Celestial Seasonings! 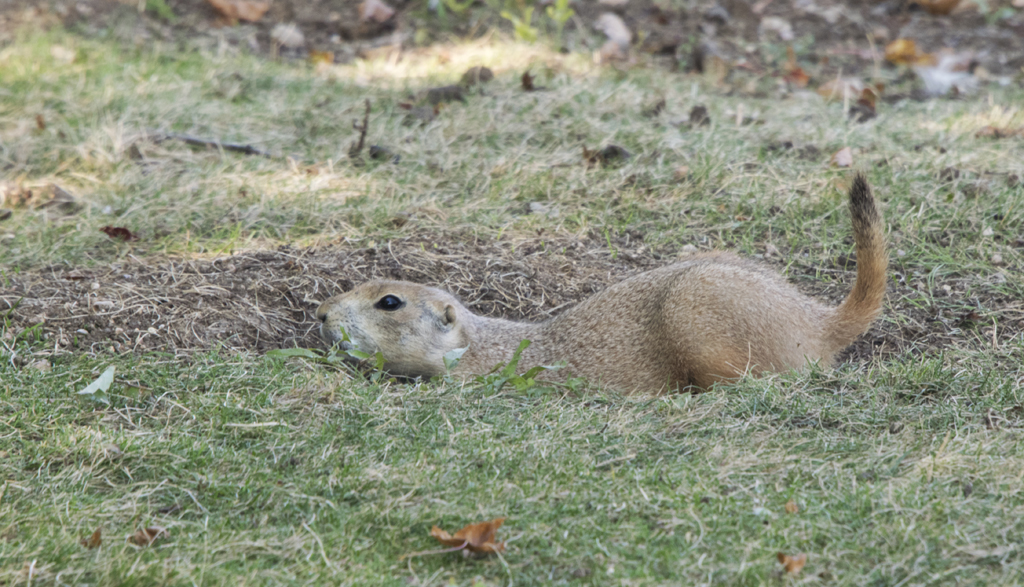 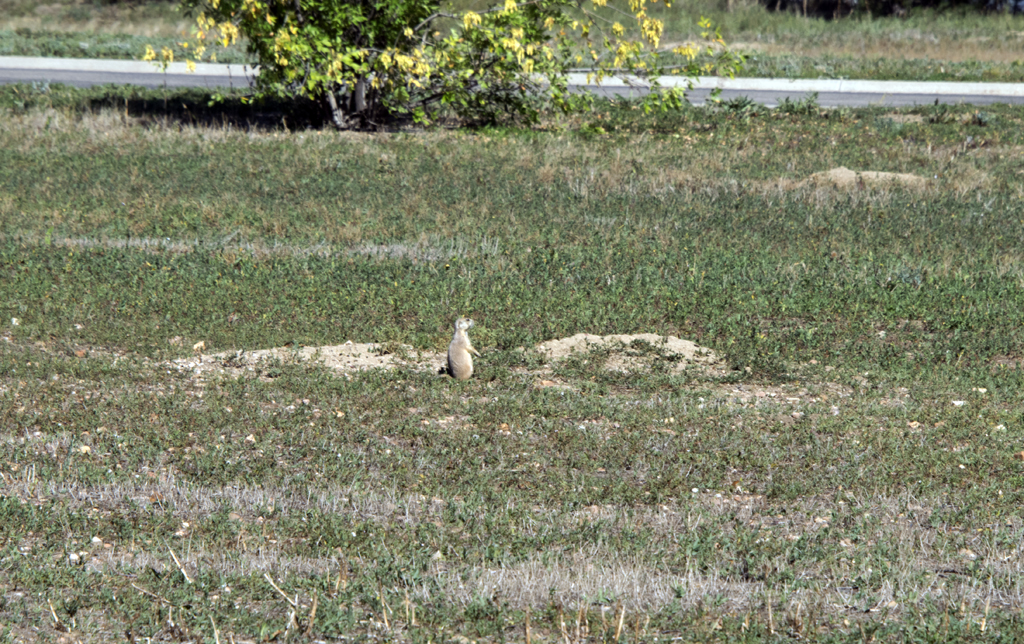 Here’s a shot of the field next to the tea factory. You can see the prairie dog mounds and a couple of the little fatties if you look closely: 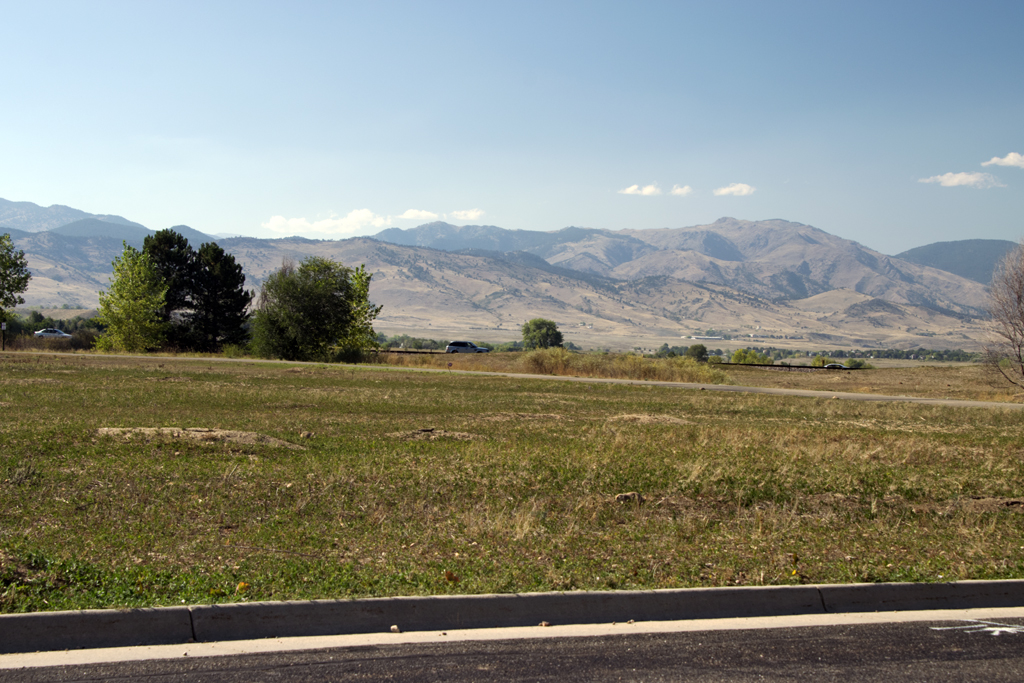 One might wonder why Celestial Seasoning has such a preserve just outside their door. Well, you must first understand that, in Colorado, builders, farmers and ranchers don’t like them very much. They create huge networks of burrows that annoy builders and undermine crops, and their mounds are dangerous for cows’ and horses’ ankles.

All the same, it’s illegal to kill them just because you want to build, farm or ranch where they live. I believe the regs state that you must make every effort to move the entire colony if you plan anything for the land they live on. Imagine the logistics of that! 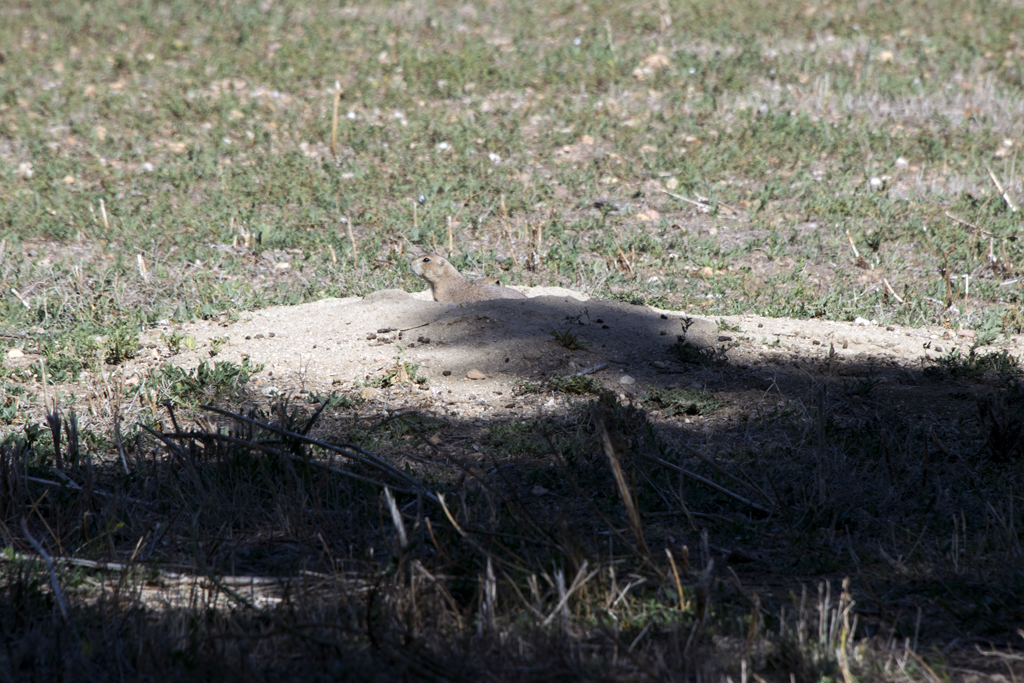 Anyway, way back in 1999, Celestial Seasonings was caught red-handed poisoning prairie dogs as a matter of course in their landscape management program. When the word got out, a massive boycott was planned. CS subsequently admitted their wrongdoing, and, as part of their restitution, they set aside all their unoccupied land for a prairie dog preserve. I believe there was a sign about it on site for many years, but I didn’t see any such sign when I visited.

I have to hand it to the tea people – they stepped up, admitted their mistake, apologized, and tried to make things right. Even now, the descendants of those last-century rodents surround the tea factory. Here’s a picture I took around back next to the loading docks:

So if you want a close look at fat little p-dogs, visit Celestial Seasonings in Boulder! 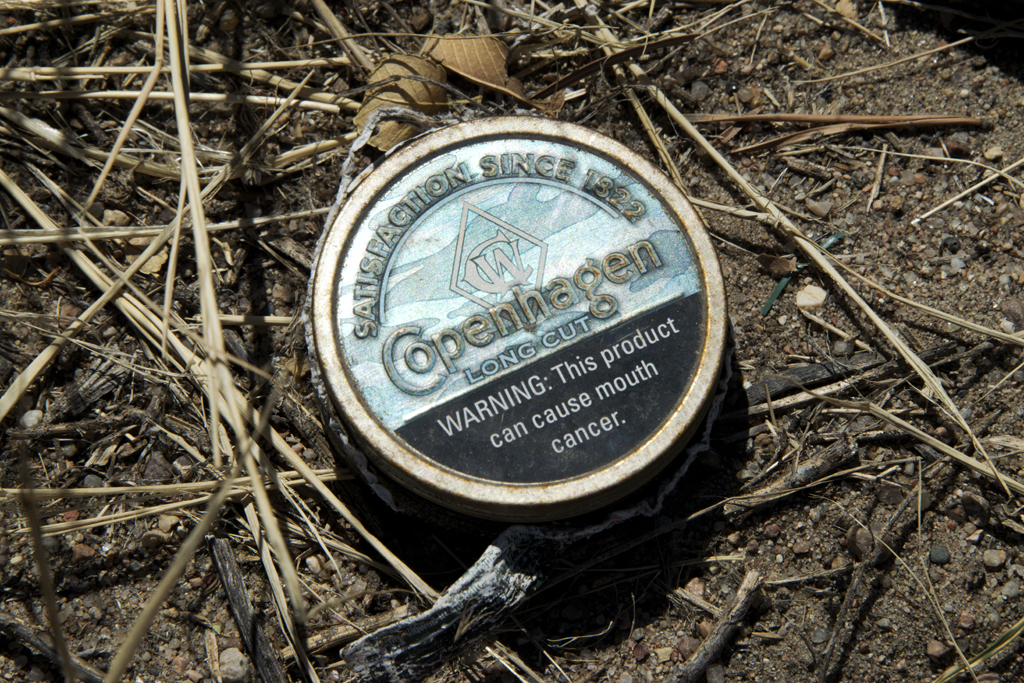