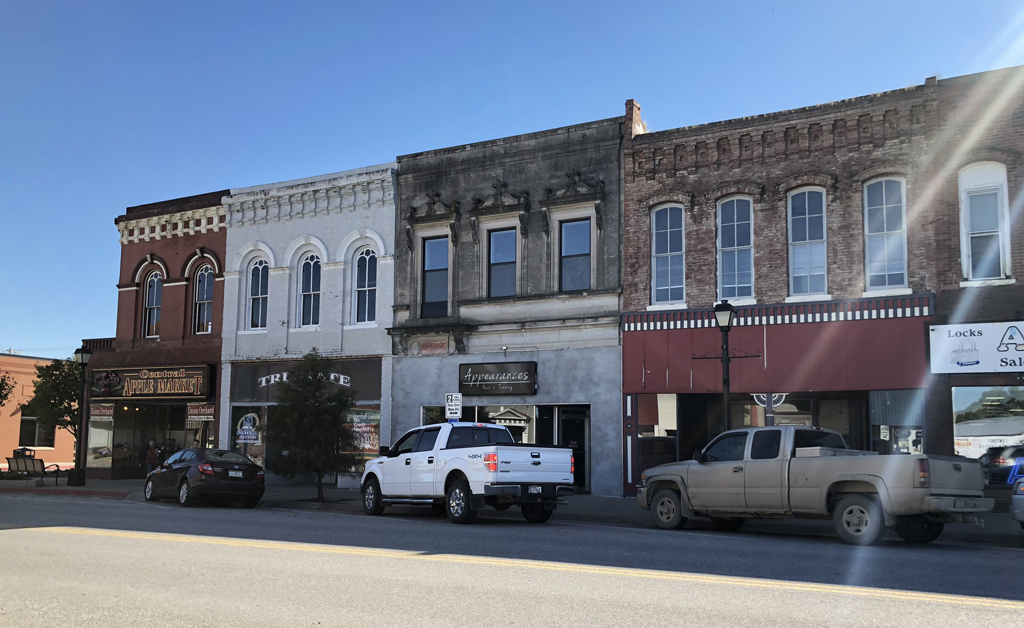 I hope you’ve read my recent posts about the Morton Mansion and its carriage house. They are located just outside Nebraska City, NE. Although in this case the term “city” is used generously (its population is only about 8000 souls), it was a fun little place that I had lunch in just after visiting the Morton grounds. Therefore, I thought I would share some pictures of Central Avenue, it’s main drag, which shows much evidence of preservation of historic architecture (many places are on the National Register of Historic Places):

Nebraska City lies on the Missouri River. It was incorporated in 1855, and before that it was the site of Ft. Kearney from 1846. Before that, Lewis and Clark noted that the area would make a good place for a settlement. My hunch is that Native Americans pretty much knew that already.

I had lunch with my friend that day at The Keeping Room, a combination cafe and gift shop. It was very pleasant. Otherwise, we ranged up and down the street, taking in the sights and rummaging through the plethora of thrift shops, antique stores and architectural salvage concerns. Man, if I were building a house, I’d rent a truck and drive the ten hours back over there to take advantage of the selection and pricing. What a goldmine! There must be some sort of grapevine there, too, because, as we progressed down the street, these shops magically opened up just before we arrived at each one. Small towns!

It was nearing Halloween when I visited, so many businesses had decorations out front: 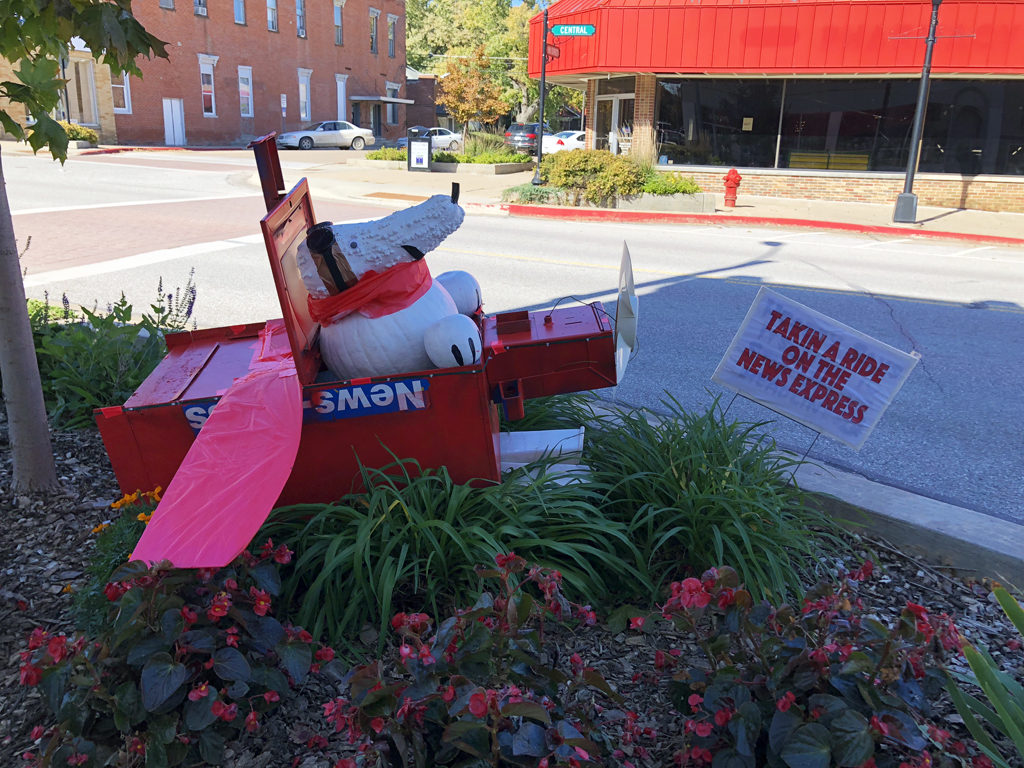 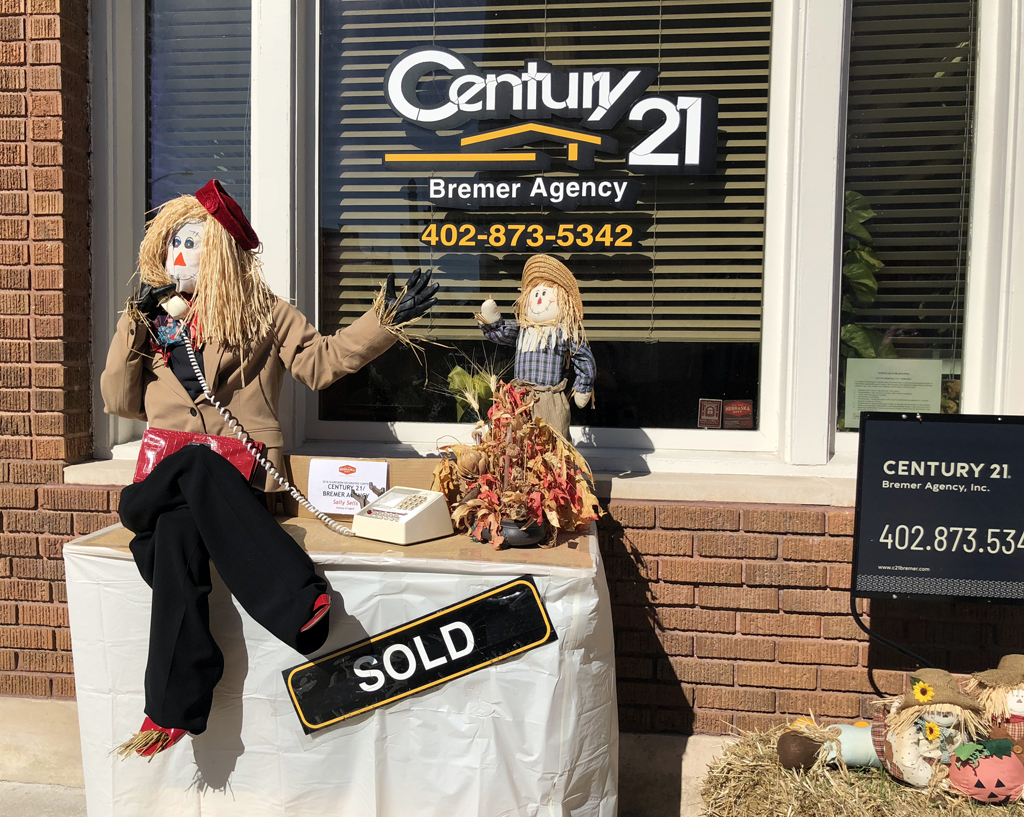 And it was evident they knew how to capitalize on their history. Freshly freshened, old-time murals were everywhere: 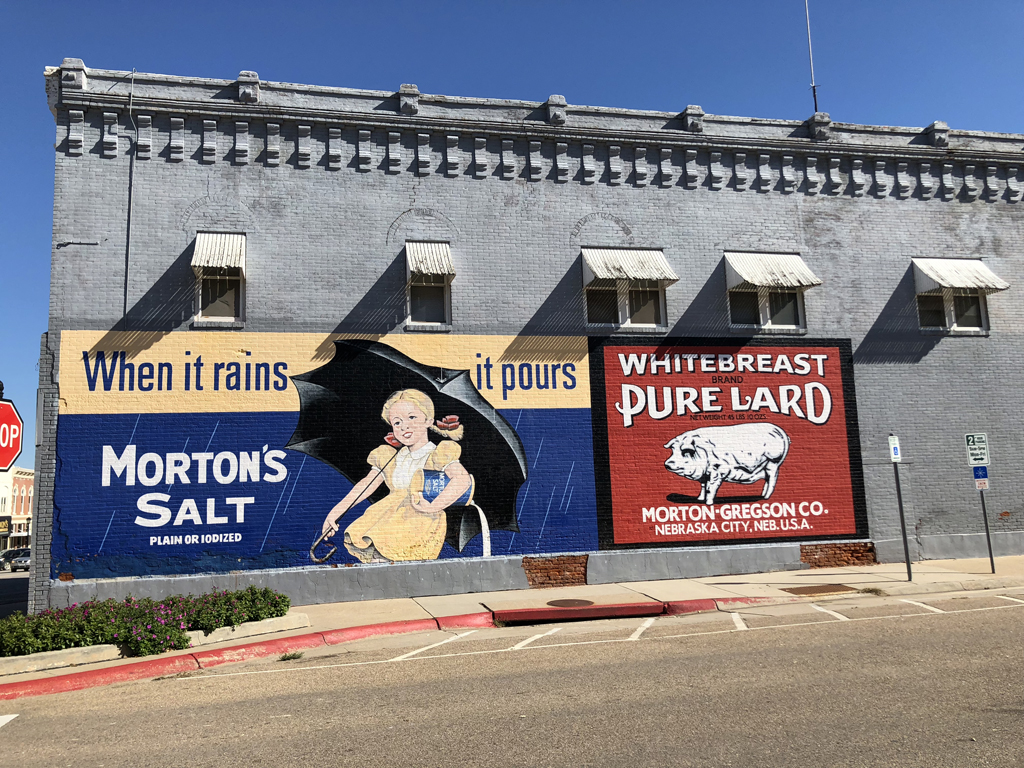 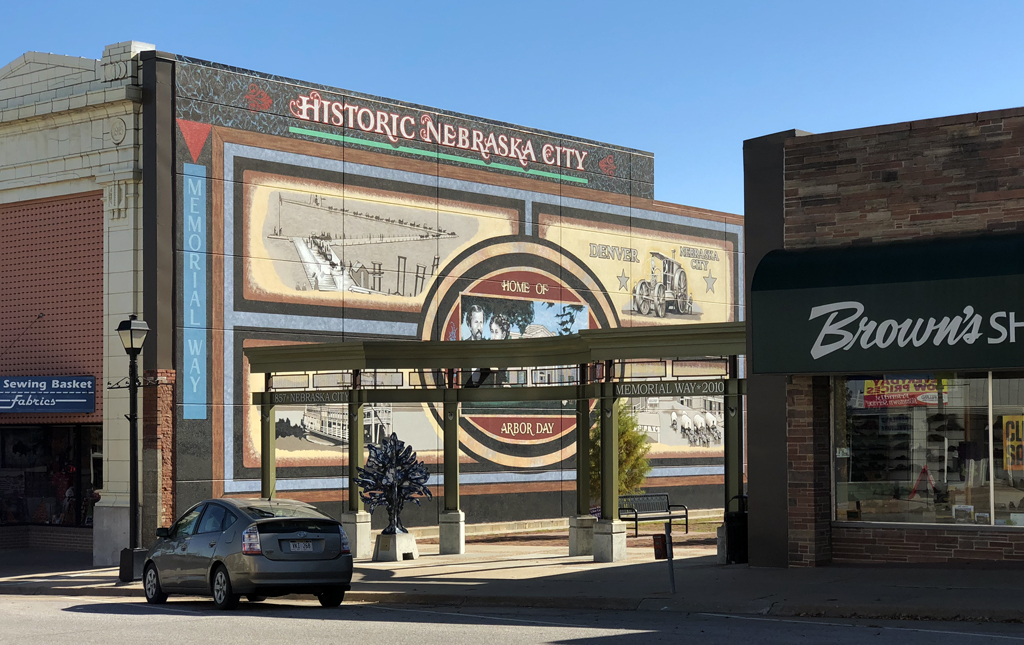 We found an Oregon Trail marker, too: 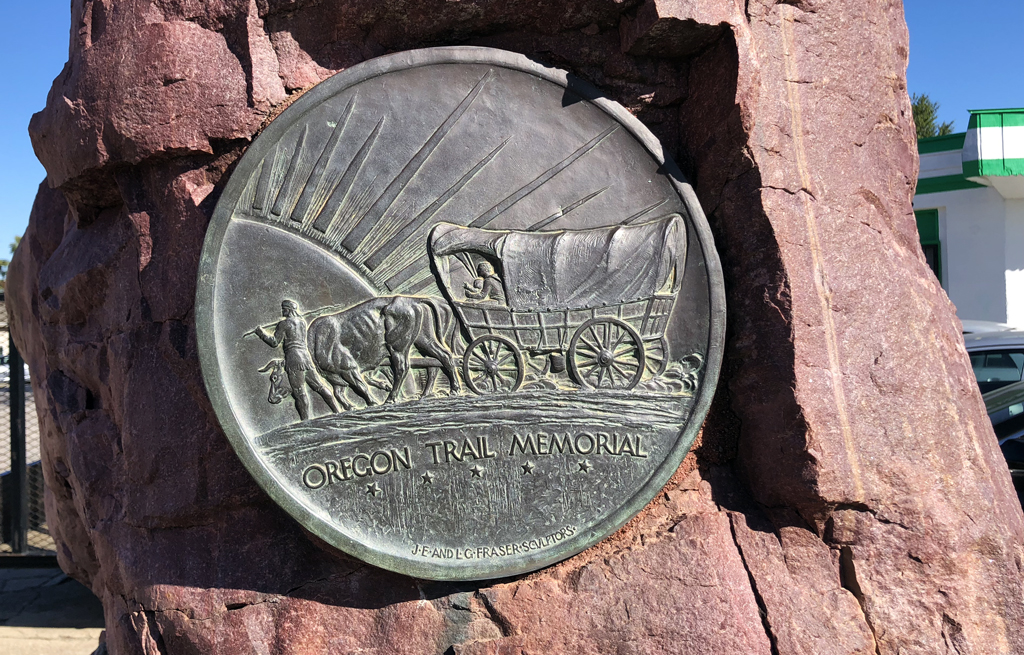 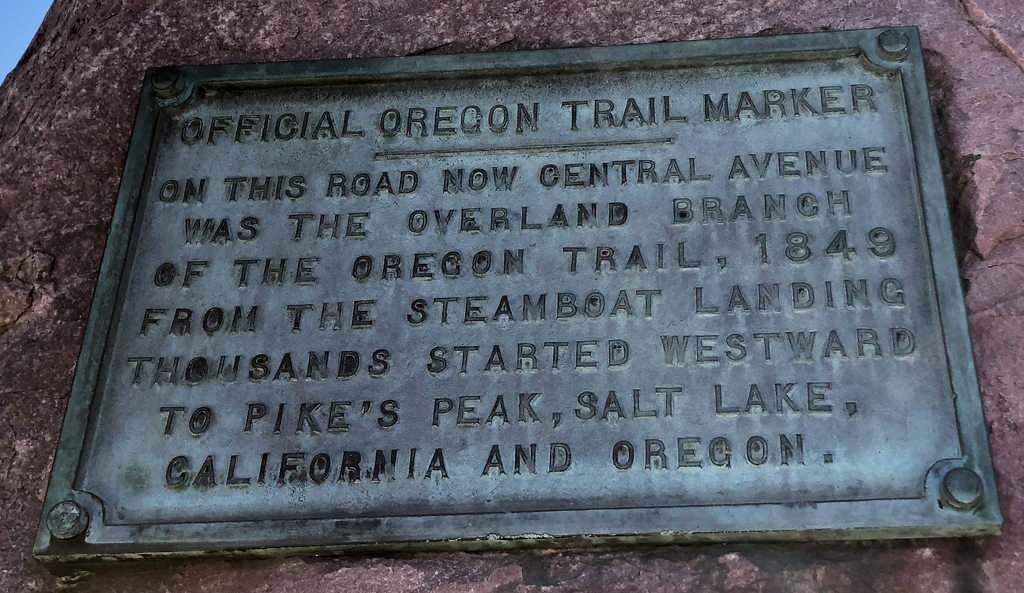 Although we focused on the shops I mentioned above, there are several other things to do in the area, which speaks to a healthy tourism factor. Examples include the Kregel Windmill Factory Museum, the Kimmel-Harding-Nelson Center for the Arts, Lewis and Clark Visitor Center and Old Freighters Museum, to name a few.

I enjoyed my visit to this charming little town and would recommend it to you if you’re in the area. It’s only about an hour by car from Lincoln or Omaha. And bring a truck! 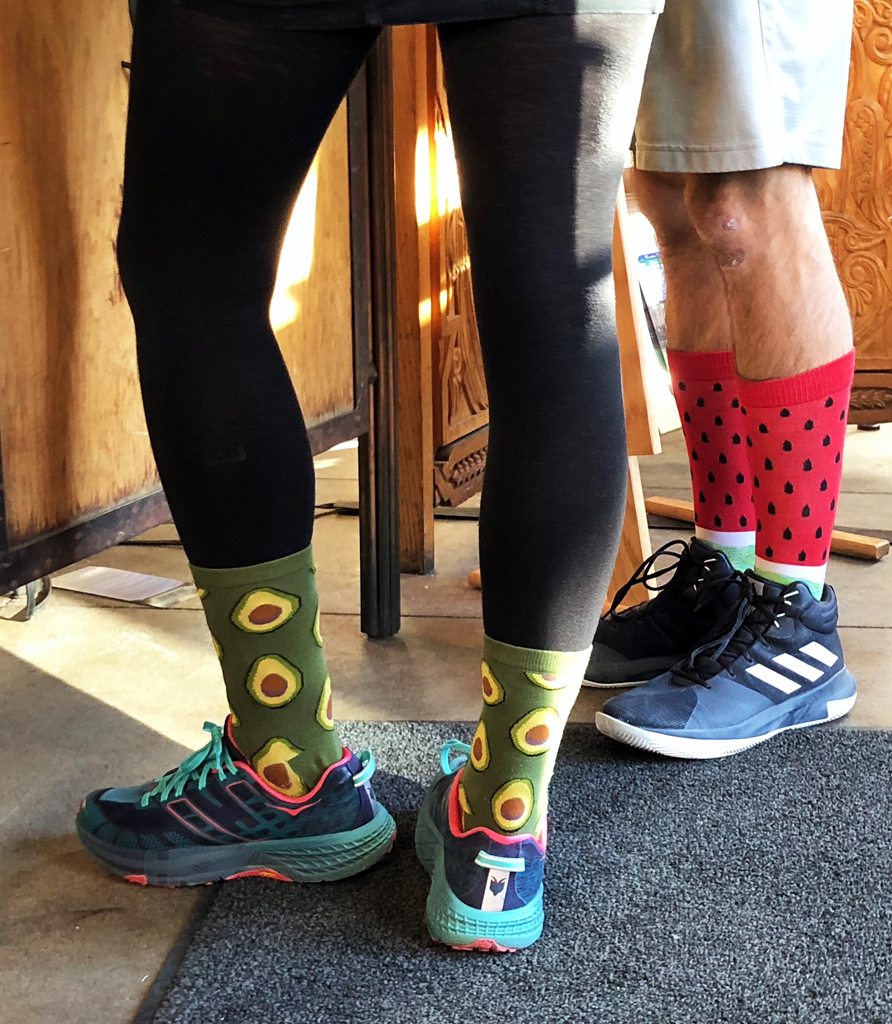