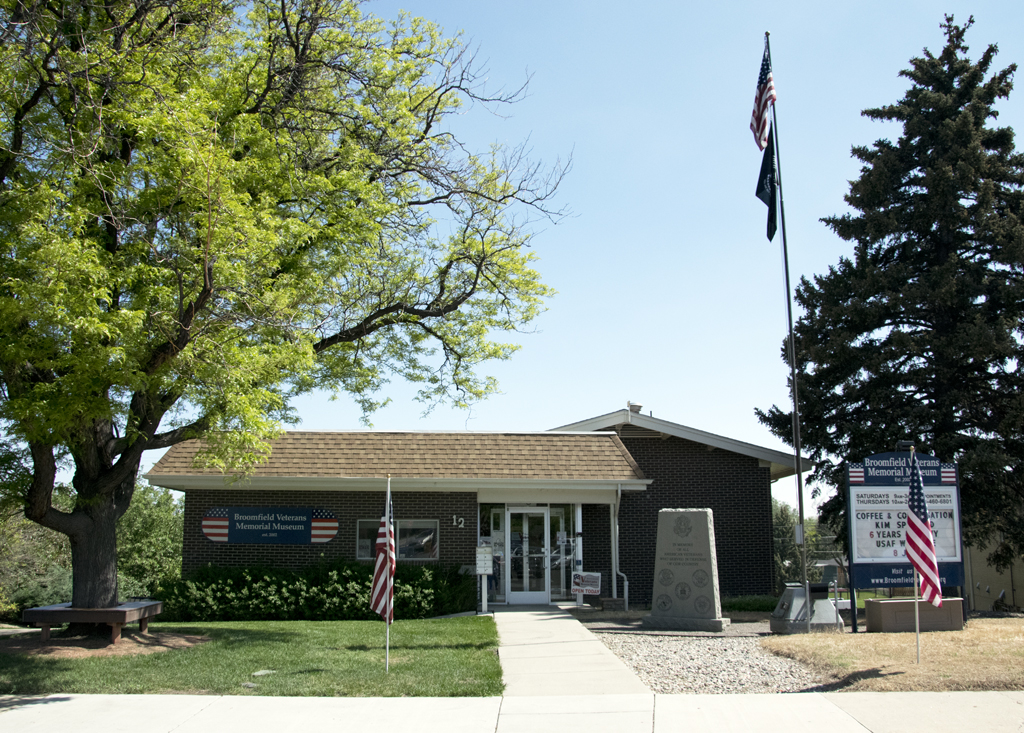 Because I had such a great experience exploring Broomfield Depot Museum, I’d had the intention to visit their more-or-less sister museum, the Broomfield Veterans Memorial Museum. I didn’t even know about it at the time, but the museum director, who’s in charge of both sites, informed me and invited me. Since I had such a great, welcoming experience at the Depot, I looked forward to seeing the Veterans Museum as well.

I finally got my ducks in a row a few weeks ago and ventured out. It’s a few minutes from the Depot Museum and actually a few minutes closer to my apartment. It’s in a strip-mall type of area but in a standalone building. There was no mistaking the place; look at all those flags!

I was greeted by one of the volunteers who had the tasty name of Bill Bacon, himself a veteran of Guantanamo Bay and the Cuban Missile Crisis. He explained that the museum building itself has an interesting history. It was built in 1963 to house the Broomfield library, which had been in donated space since it was established in 1960. The building was renovated to its present 7,224 square feet in 1975. When the library moved into its current location, which is even closer to my home, the old building became offices for city departments. Incidentally, the library’s name is the Mamie Doud Eisenhower Public Library. I’ve learned that she and her husband, President Dwight D., spent lots of time in Colorado, and Dwight himself was an investor in the project to build Broomfield in the 50s and 60s.

Anyway, it wasn’t until later that the Veterans Memorial Museum came to be and came to be in this building. The museum website says that GIs and their GI bill money from WWII were a large part of the homeowners in those early days, so the museum is quite relevant. And it contains LOADS of memorabilia donated by local veterans.

I really liked the layout of the place. Each room or area of a room contains artifacts from different wars and conflicts. They are organized in chronological order, though I warn you I might present these pictures out of sequence. 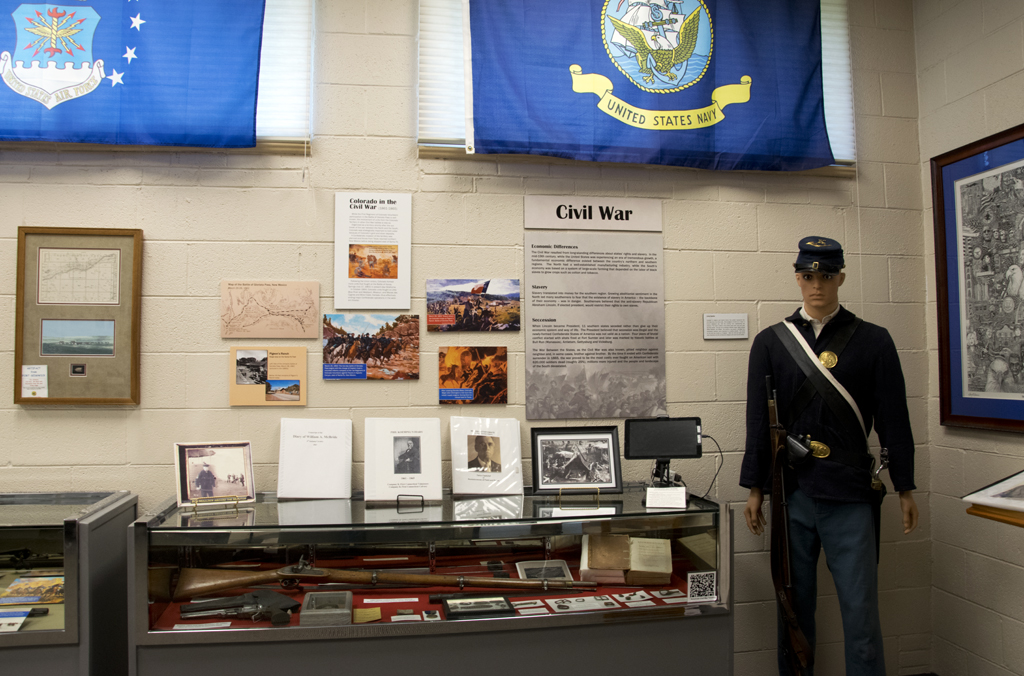 I never thought of the Civil War as having much impact on the western states, but I’ve learned differently. When the war was imminent, this area was part of the Kansas Territory. Politicians in Washington were arguing over whether new states carved out of the territories should be free states or slave states, or if they should be allowed to choose on their own. As soon as the representatives from the South left DC in a huff to head back home to prepare for secession and war, Honest Abe and his band quickly mapped out the western regions and declared them free. It’s a little muddier than that, but you get the idea.

Anyway, there was quite a lot of Civil War stuff there, including personal diaries of some local Civil War vets: 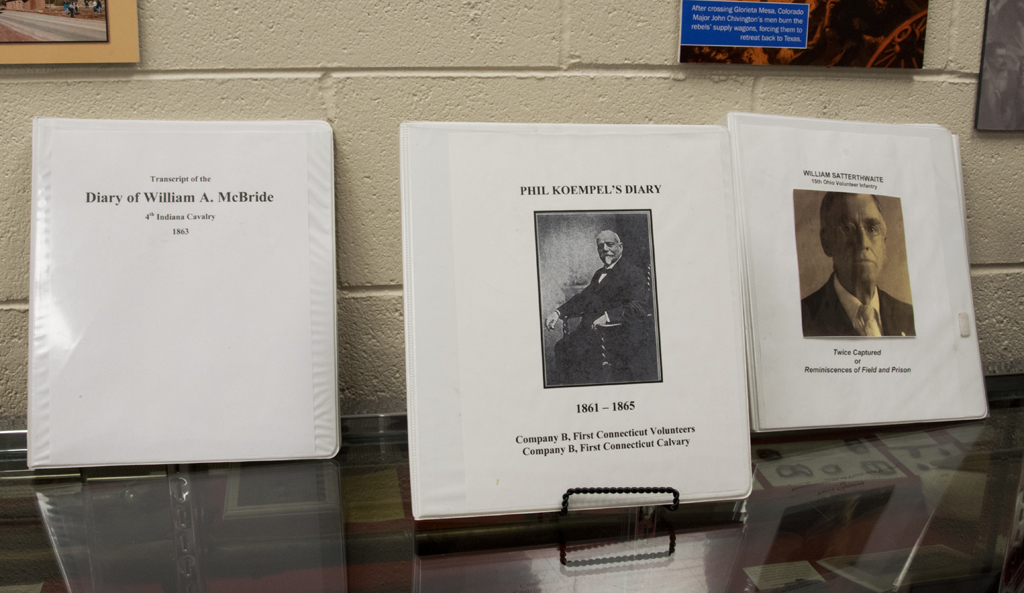 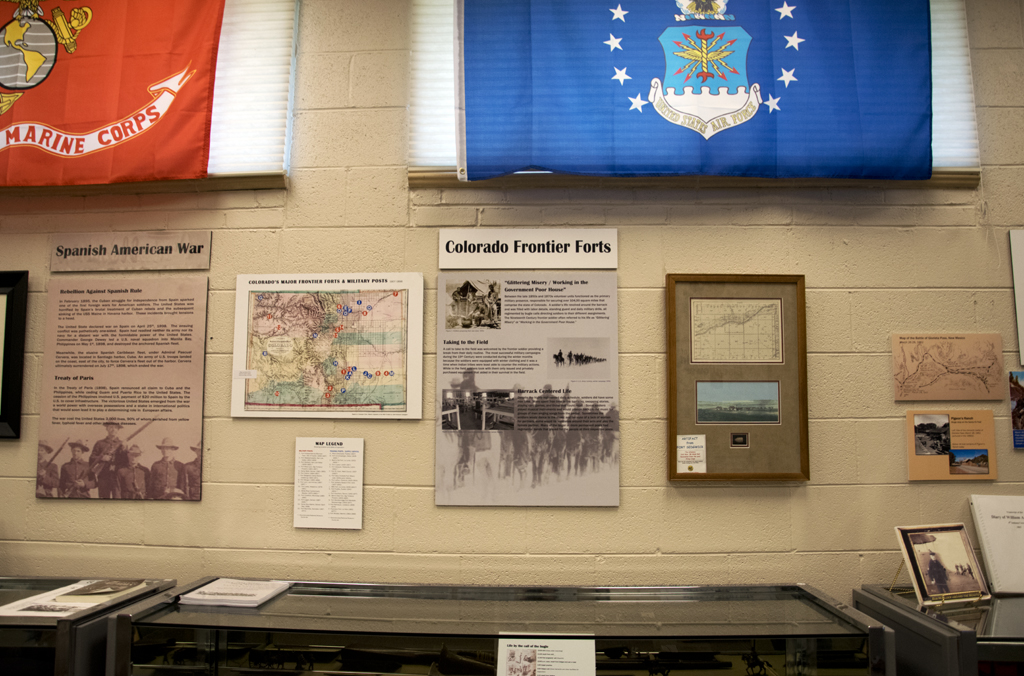 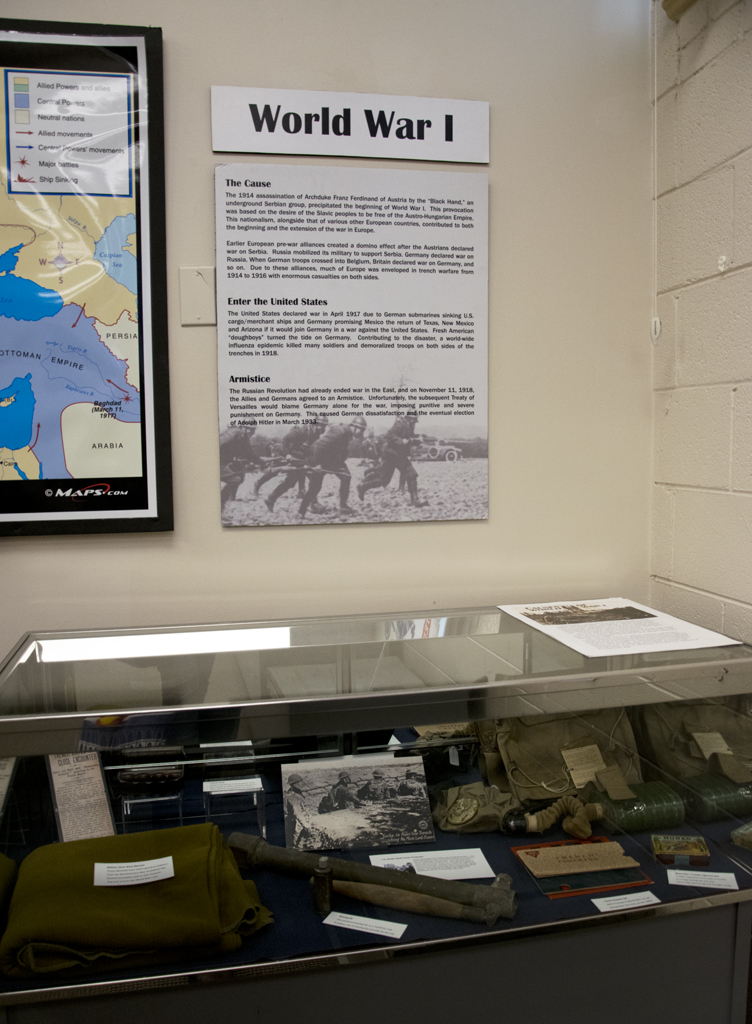 Here’s Bill in front of a rotating display area: 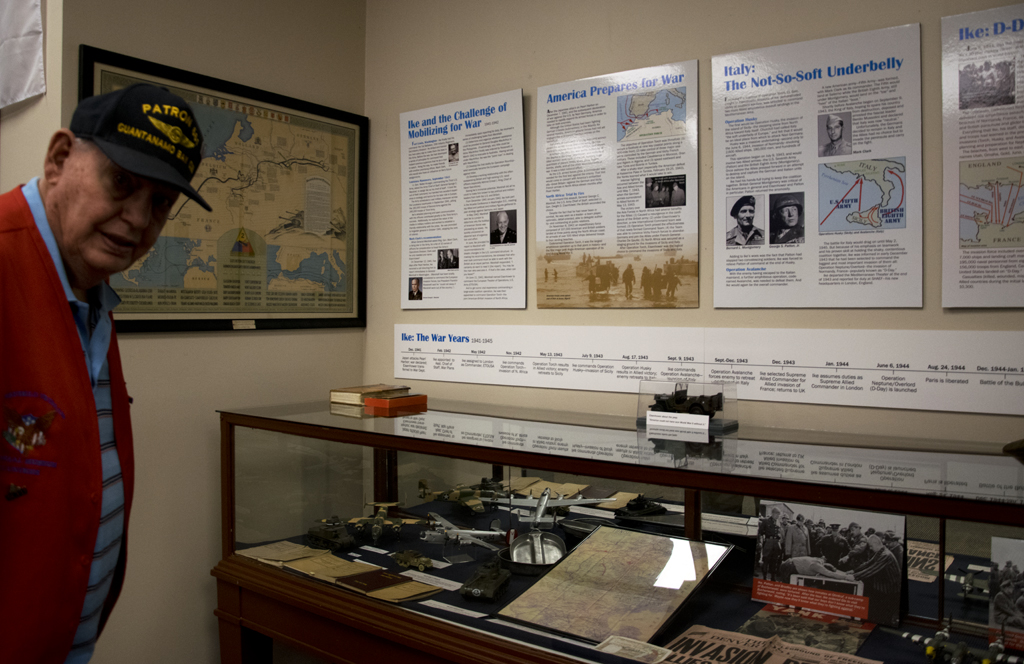 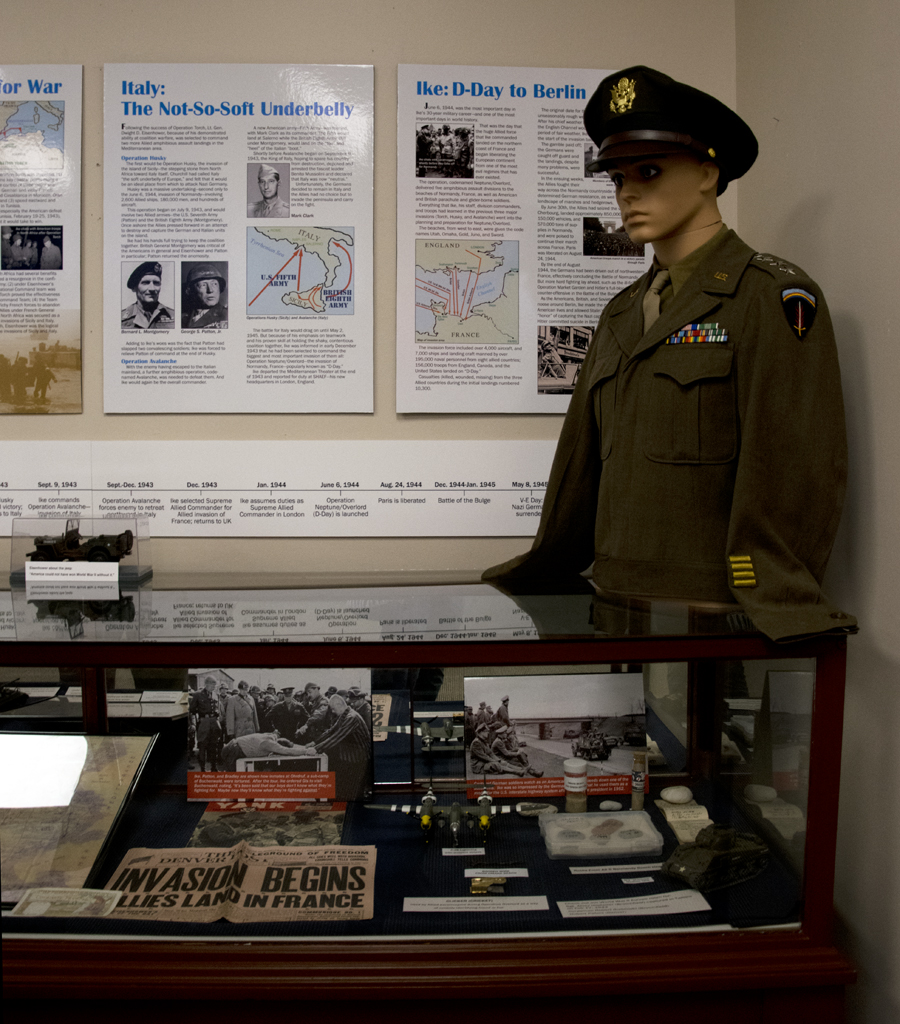 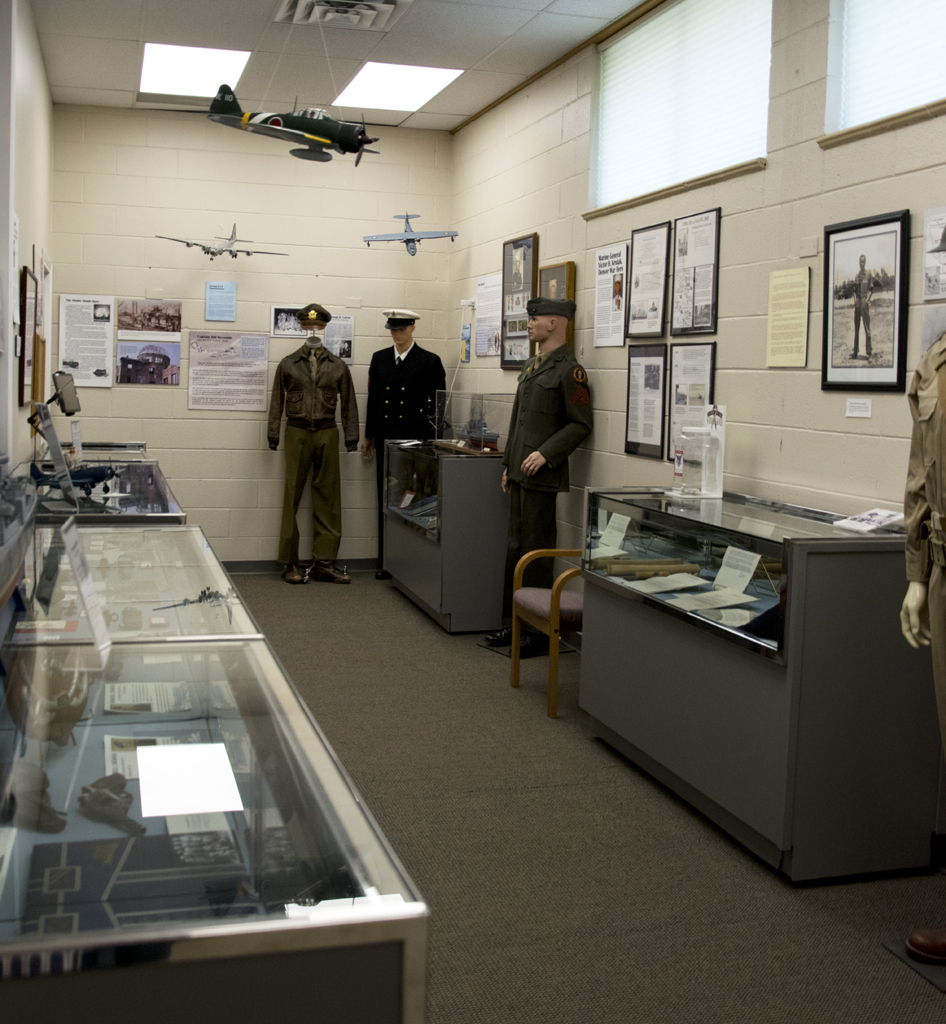 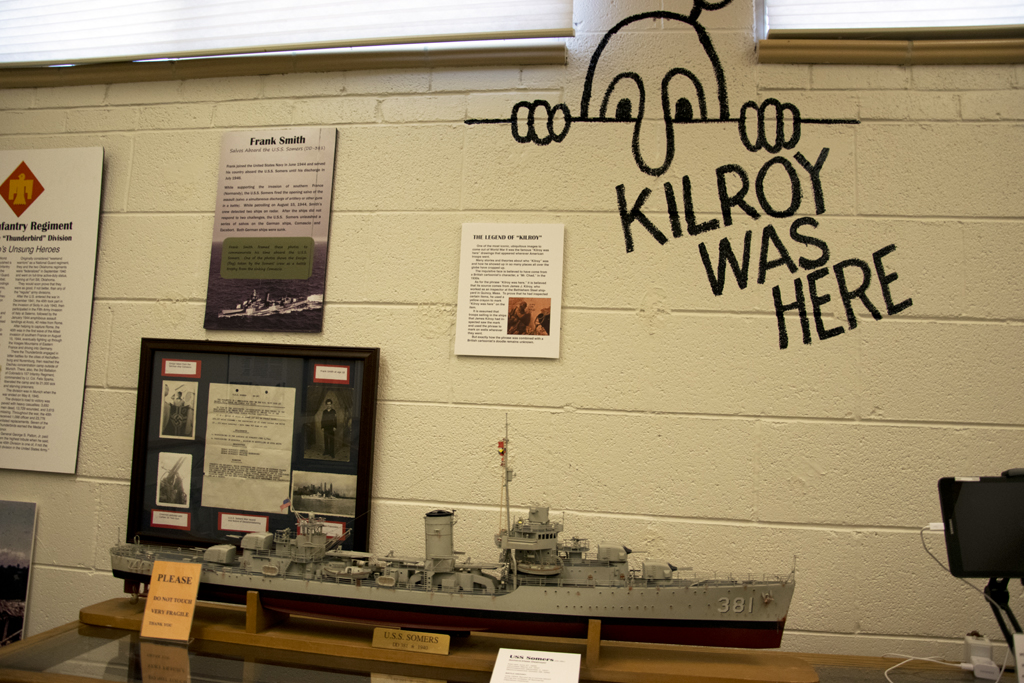 I’m just gonna let you read this horror story for yourself: 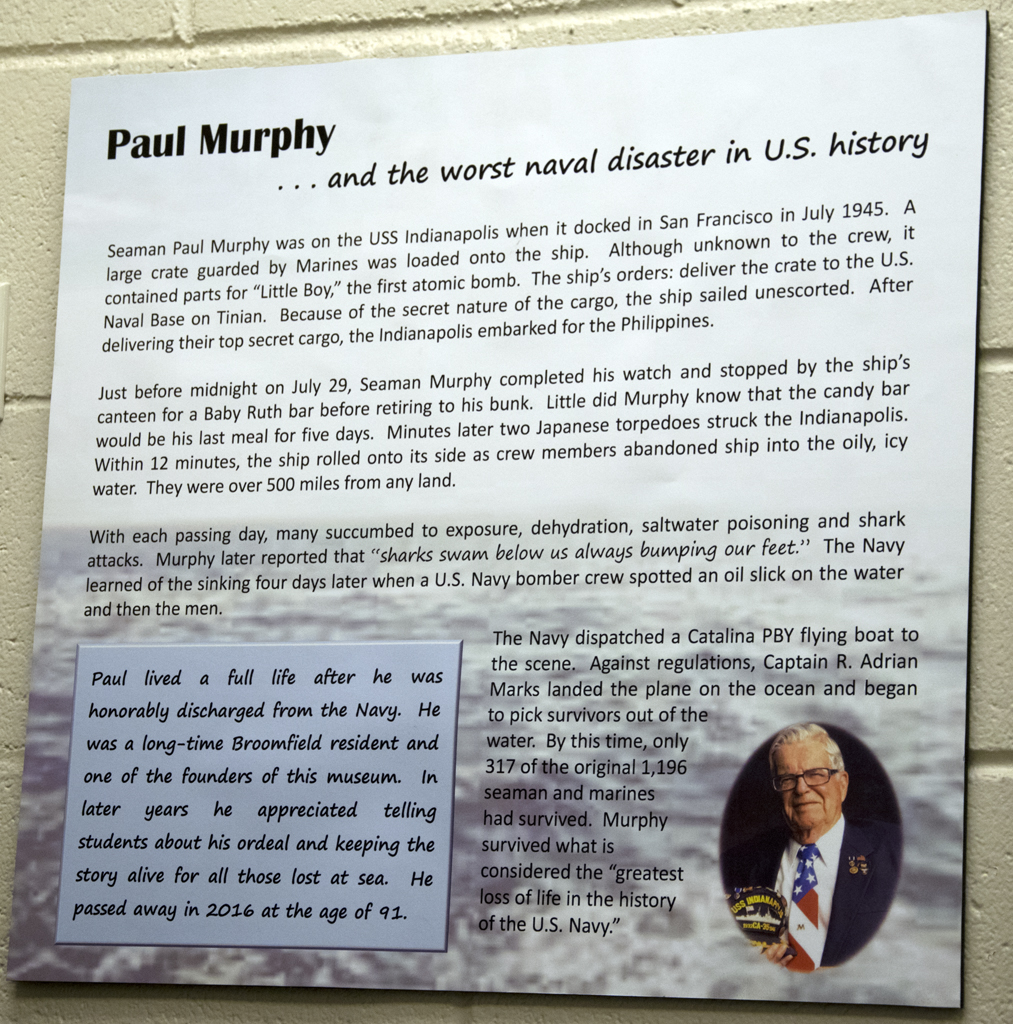 A flag from WWII before Alaska and Hawaii entered the Union: 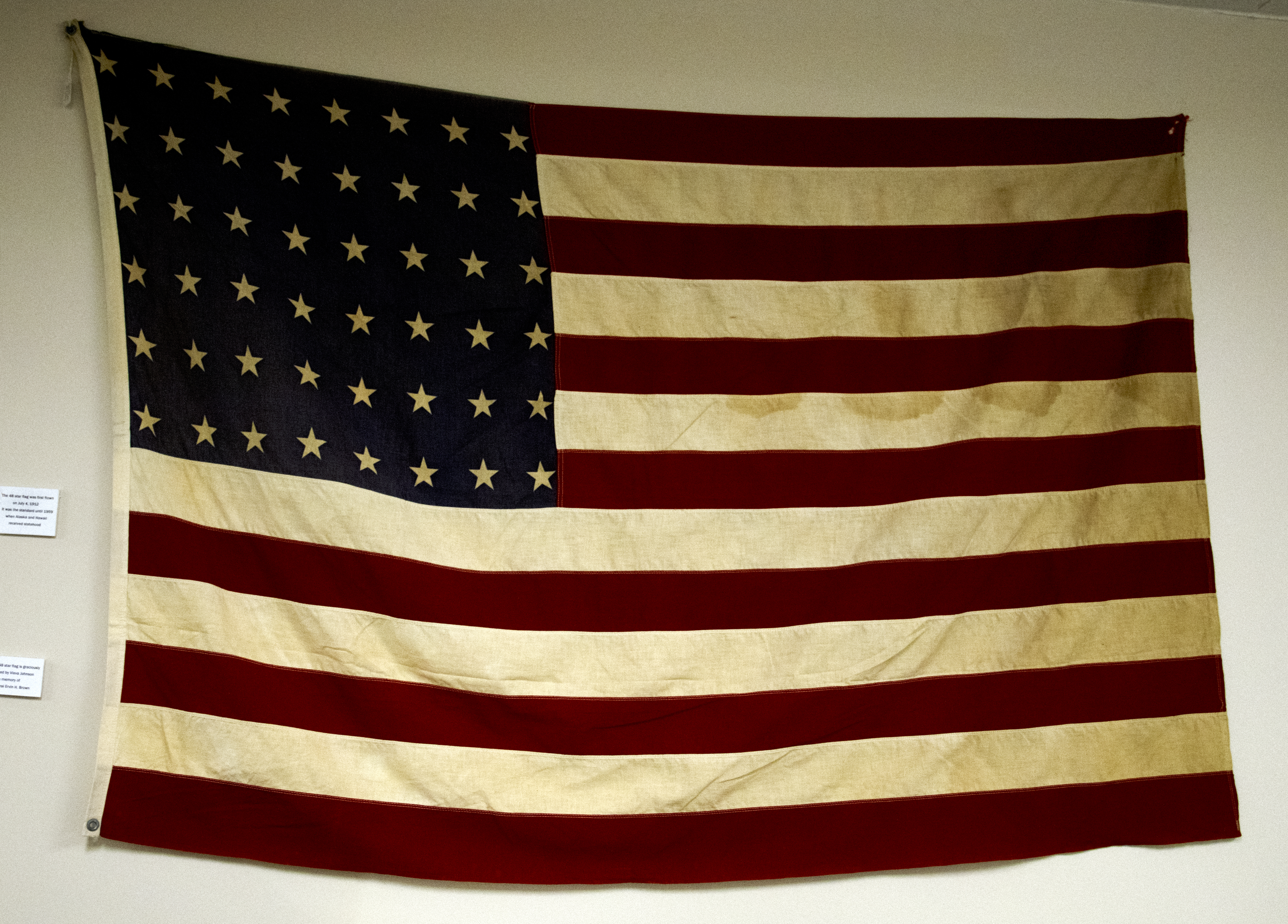 You may have caught my post about Vail’s museum, where I learned about the Tenth Mountain Division: 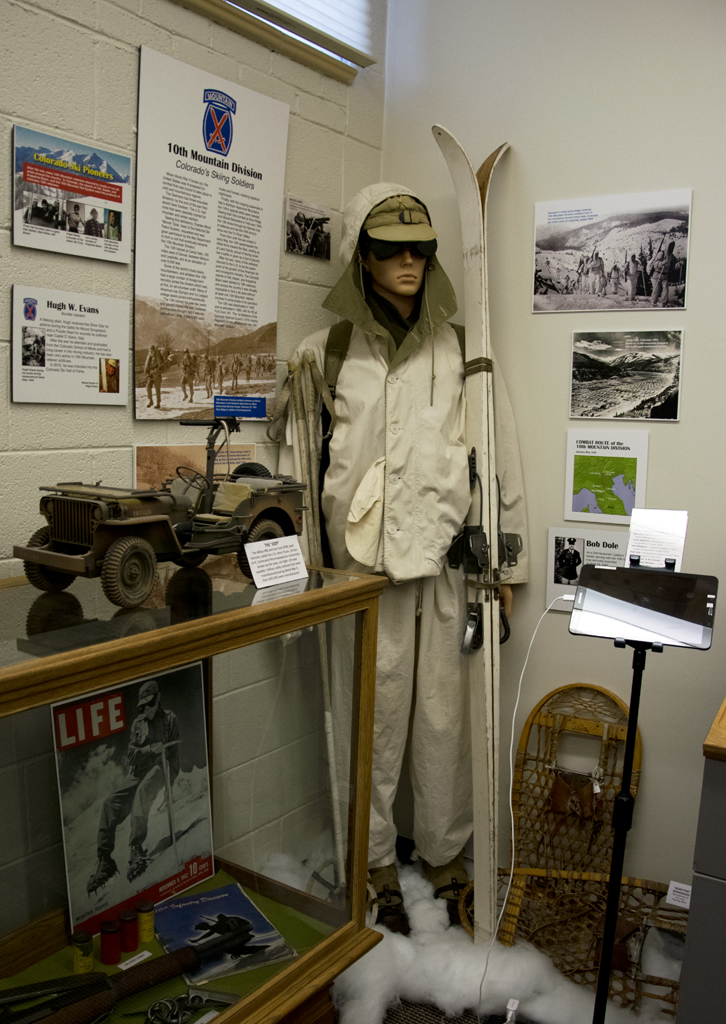 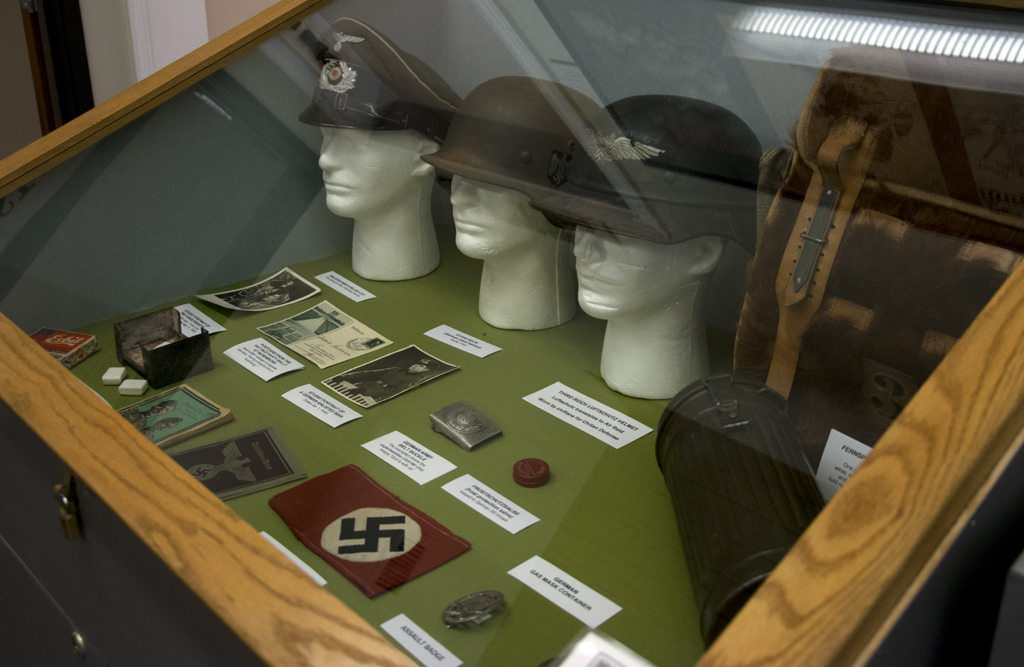 Denver celebrating the end of WWII: 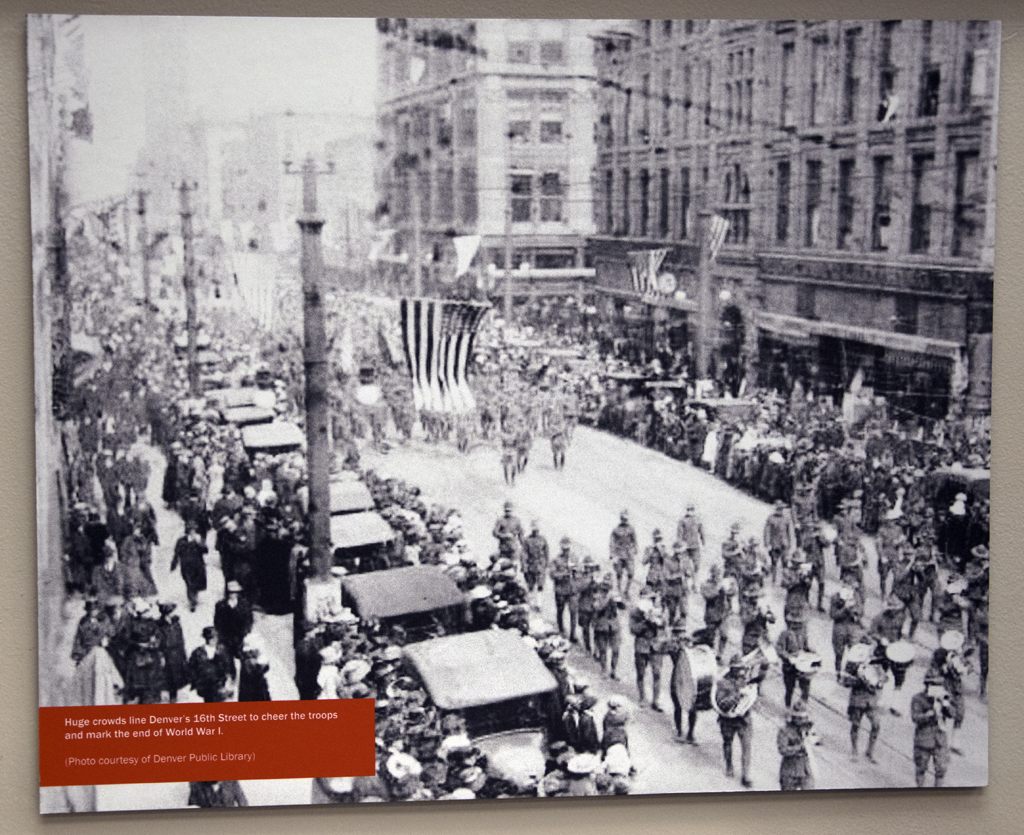 Women in the military were given their due – I totally want one of those bomber jackets! 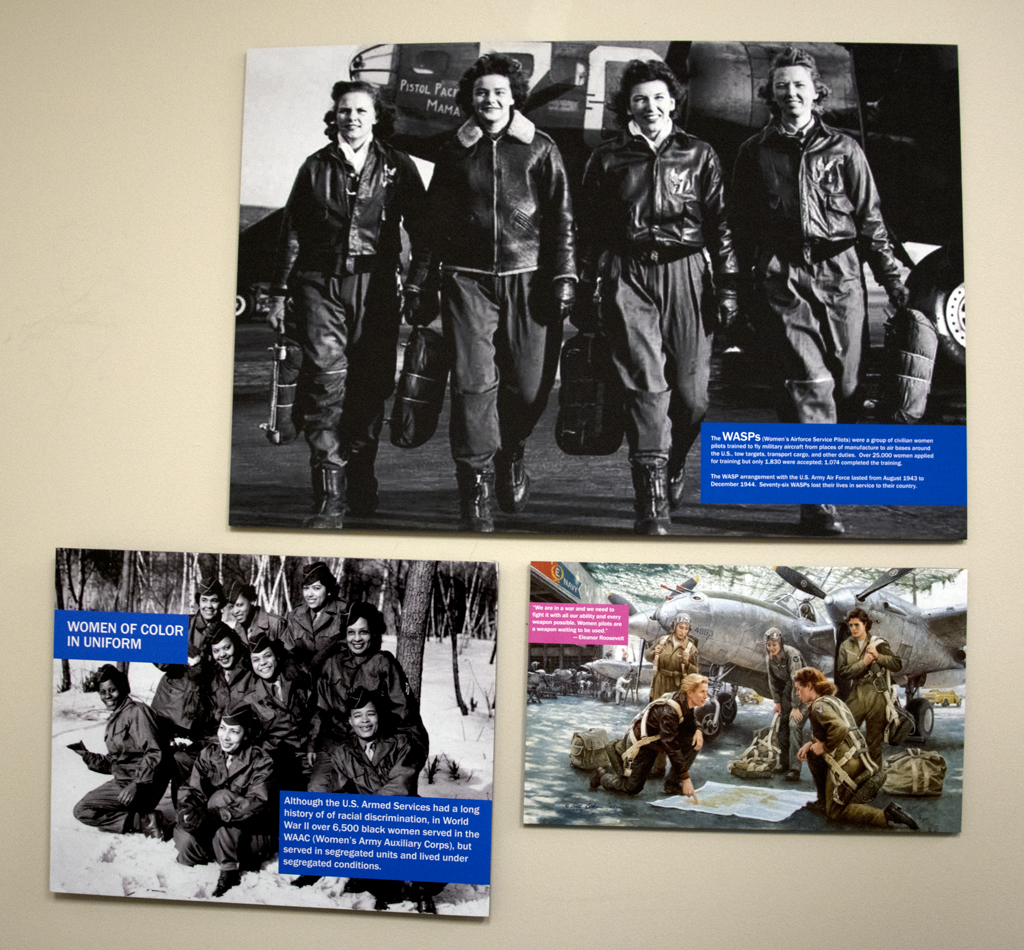 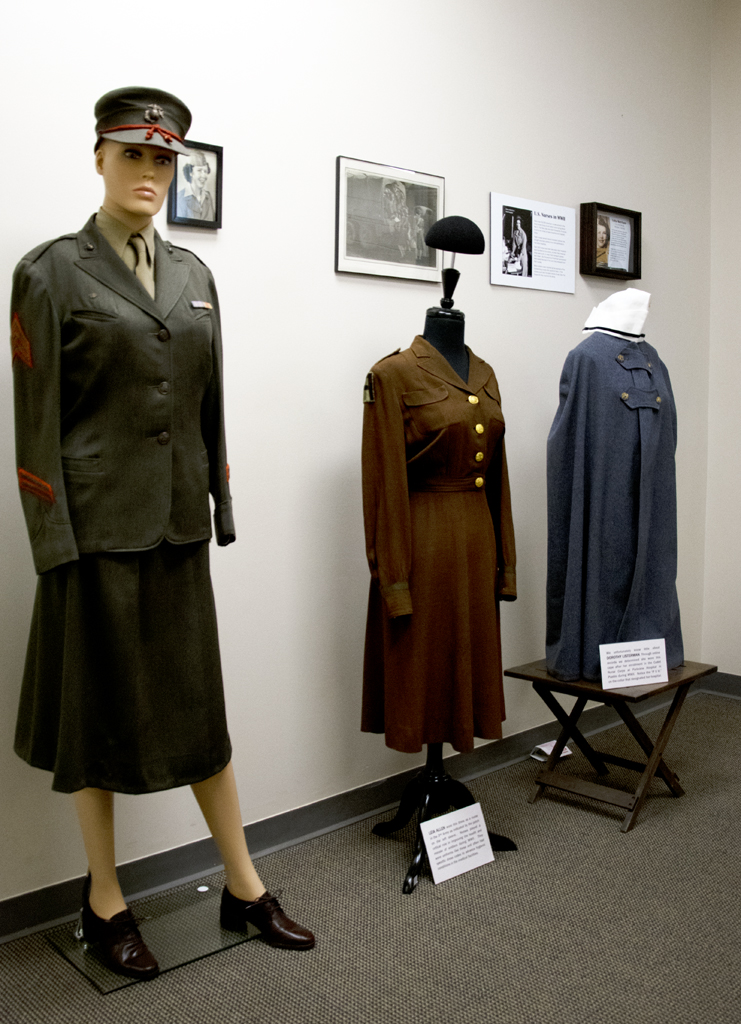 There was lots about the domestic situation in WWII as well: 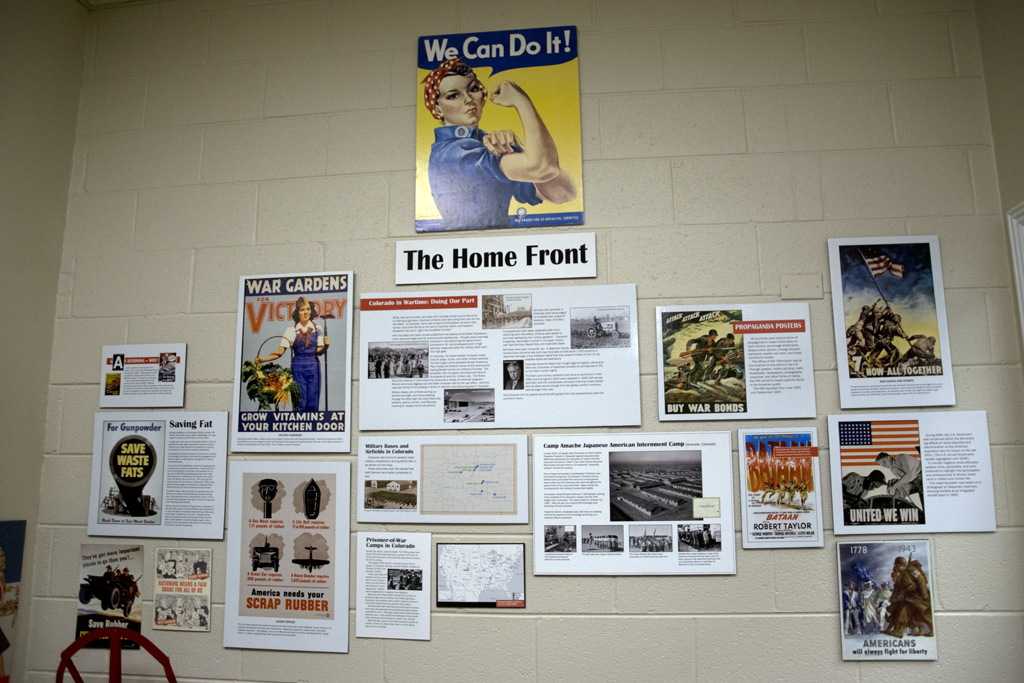 Of course, I liked the recipe book:

Although it wasn’t ready yet, the museum is working up a fallout shelter display: 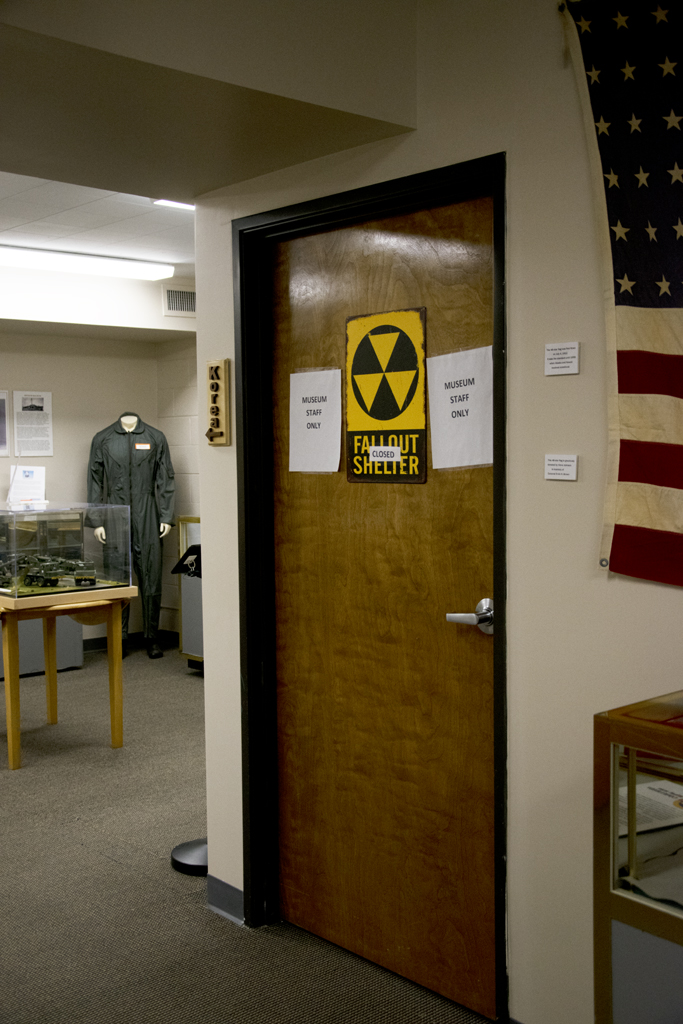 And who remembers hiding under one of these desks during the “atomic bomb drills”? 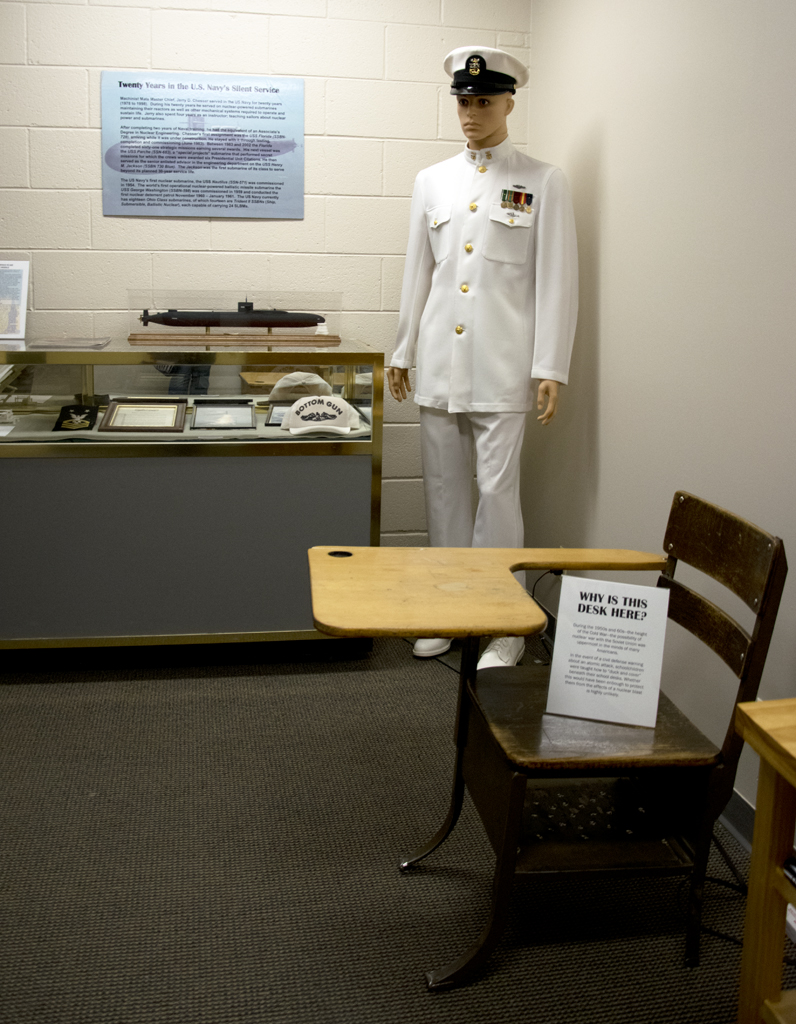 Now it was time to cross the hallway into the more modern era. In the hallway were two great displays. One was a pictorial history of American solder uniforms in chronological order. Opposite that is an exhibit about each branch of the military.

At the end of the hall is an account of Colorado’s Medal of Honor recipients. They’ve wasted no space! 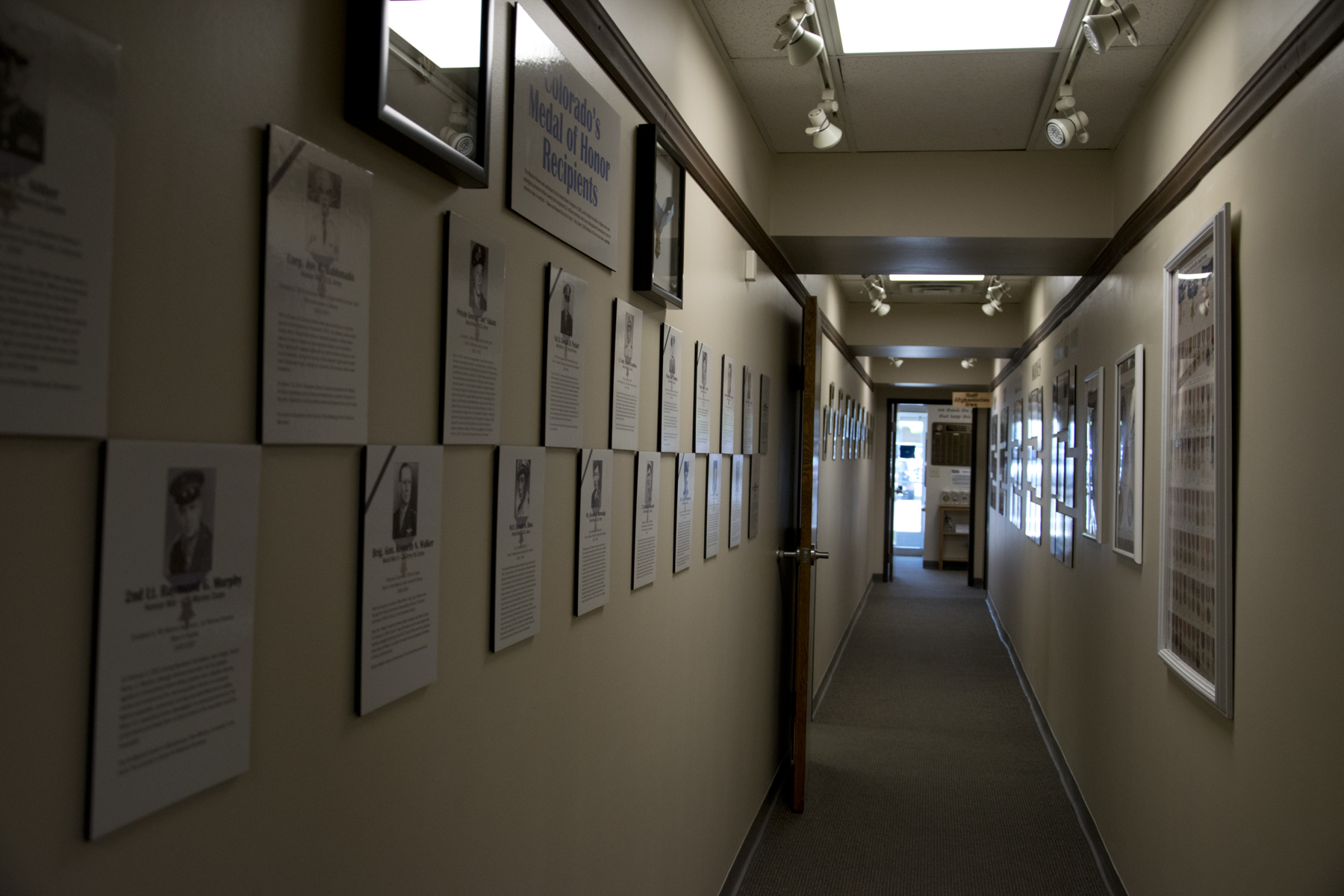 Once we crossed the hall, there were items that were more familiar to me: 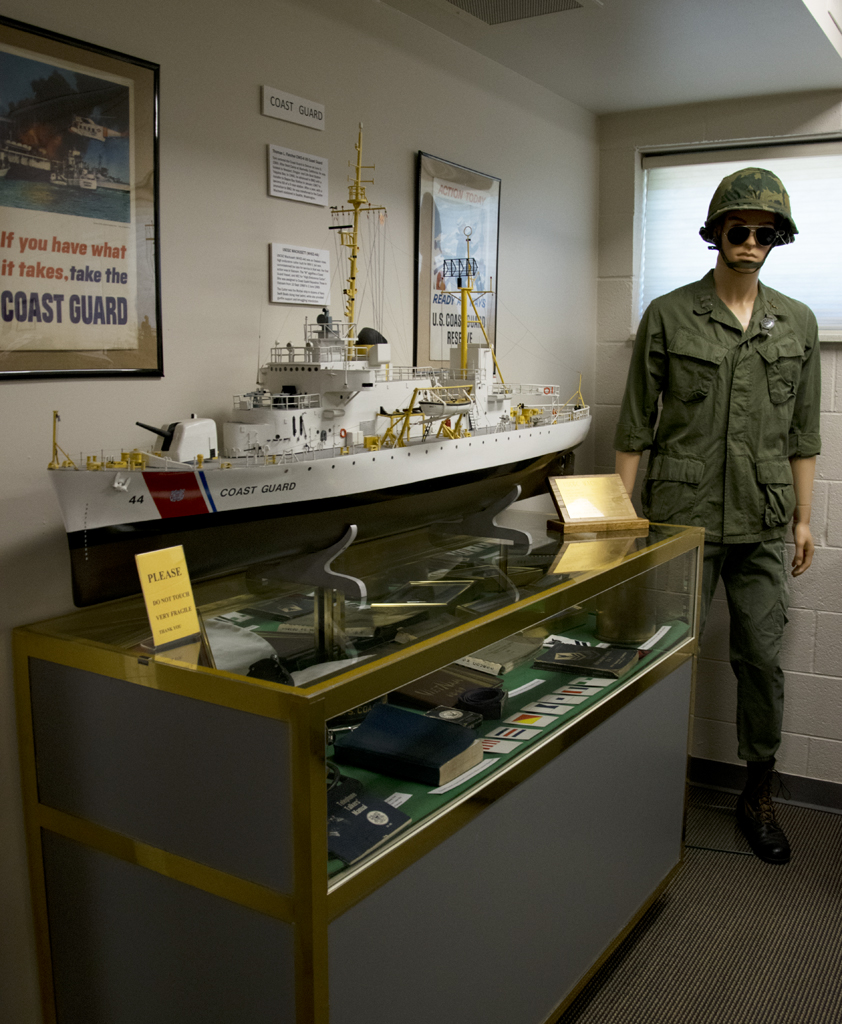 Remember the deck of cards from the Gulf War? 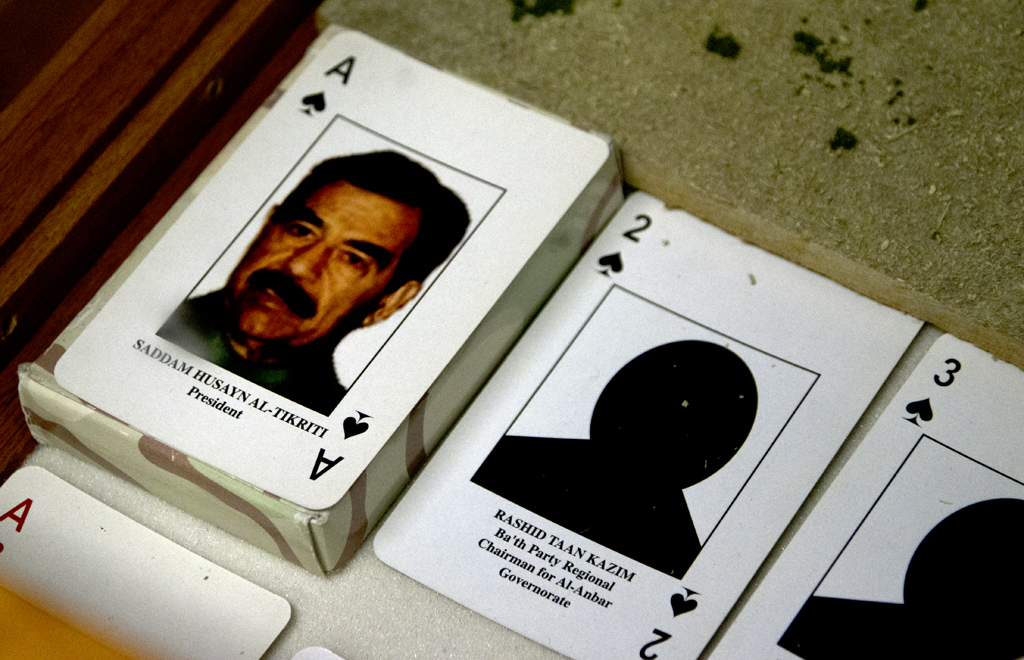 New fact for me: this fabric foils night-vision goggles!

And they had this poignant display in honor of those who didn’t come home: 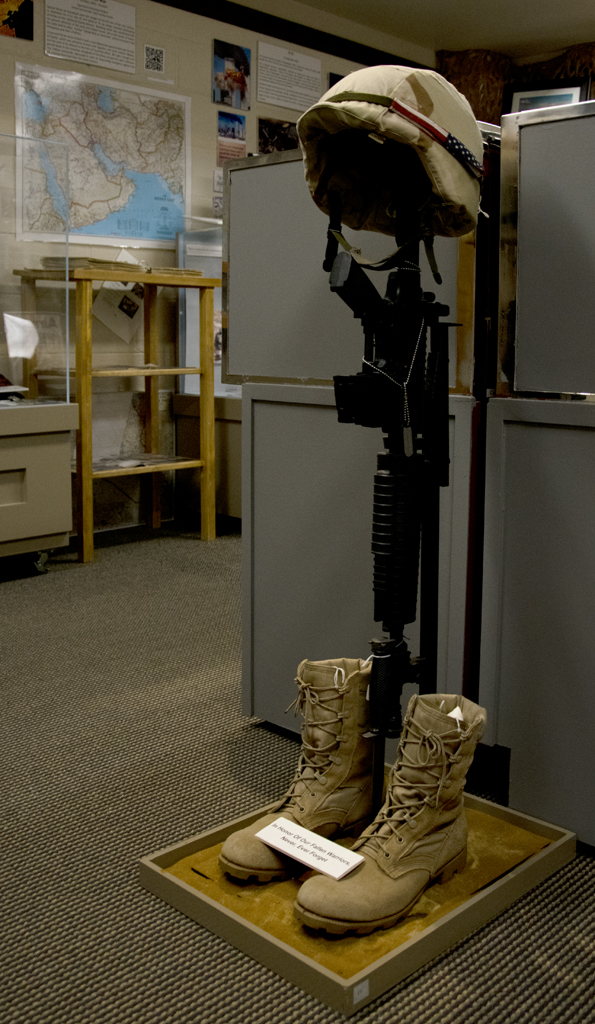 The Hands-On Area is where the school kids get to try on uniforms, flak jackets, Kevlar vests, boots and such. I would have, but Bill was watching! Just let me tell you how heavy those vests on the floor were! 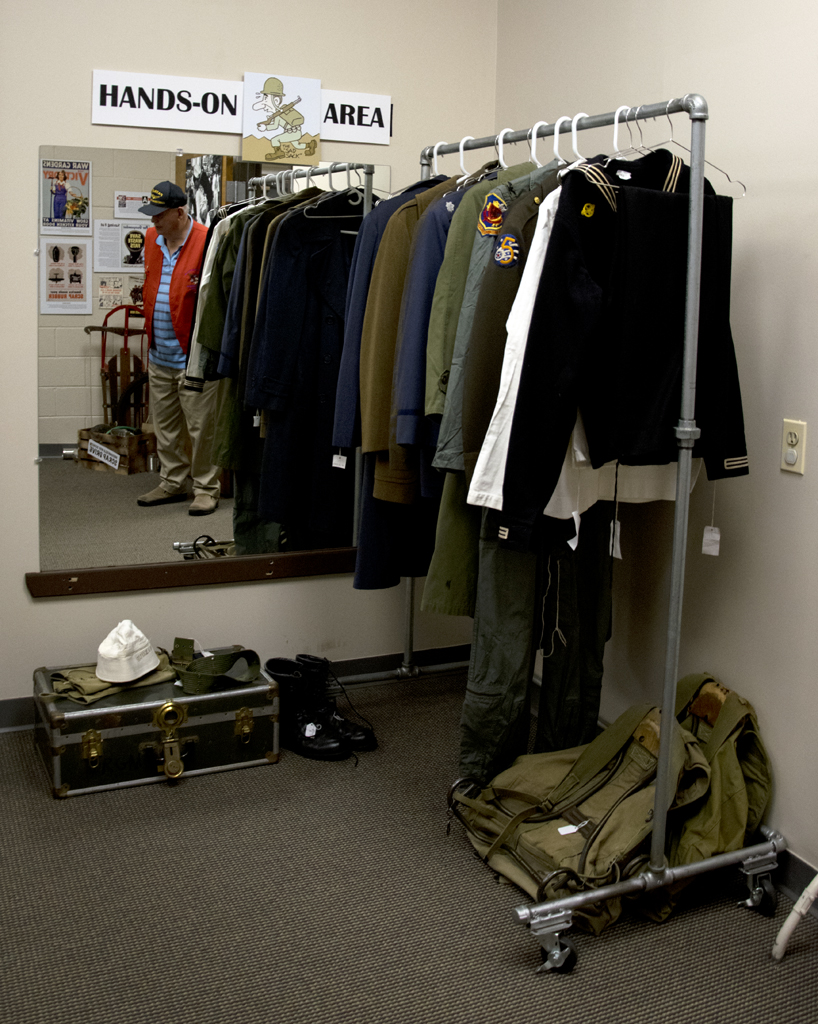 I was pleasantly surprised at the extensive collection on display there, and of course I didn’t include everything here. The Korean Conflict, Vietnam War and Iraq War were some things I saw but didn’t post. And Bill told me there was much more in the preparatory stages. Although the museum is open only on Thursdays from 10am-2pm and Saturdays from 9am-3pm, it’s definitely worth a visit. Admission is free, though I recommend a generous donation to keep this important piece of history open to the public. They have speaker series and other events, too, such as Q and A sessions with local vets. I’m so impressed with the dedication to local history and the way it’s presented as relevant. 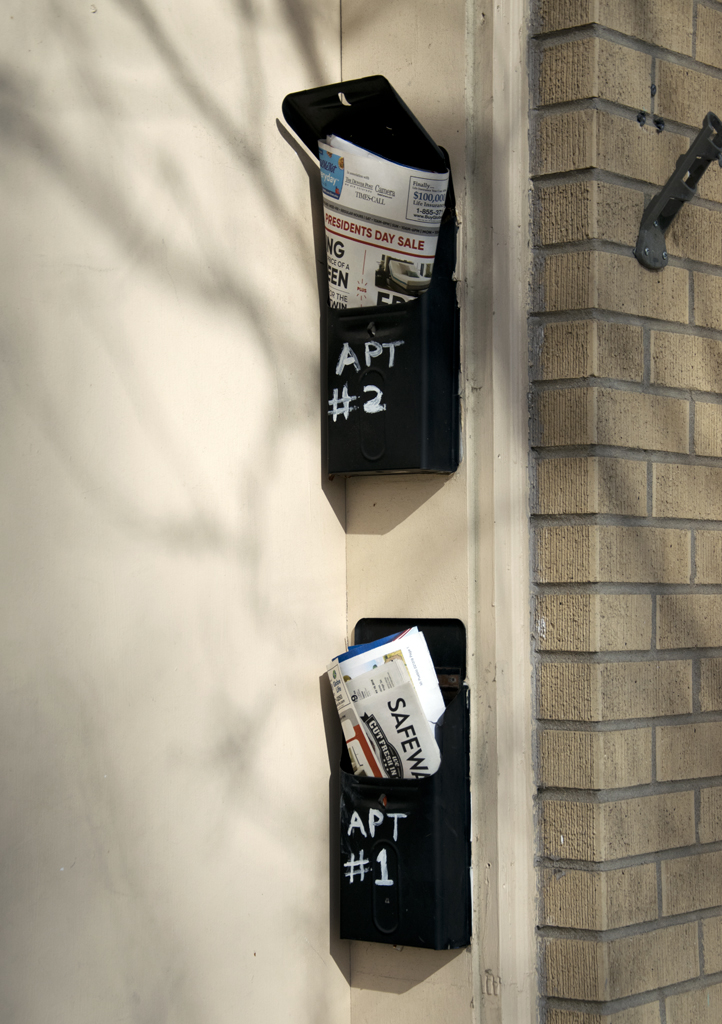