– and full instructions on how to accomplish them in the States:

Click the image above to order on Amazon.com today! It’s available in print and Kindle versions. I can even hook  you up with a PDF if you message me.

Today I’m sharing some photos I took at the Munich Zoo a couple of weeks ago. The Hellabrunn Tierpark and founded in 1911 and has a hella-cool name. It was the first zoo to construct habitats for the animals instead of just cages. It’s a pretty large zoo and is like strolling through a pleasant park with lots of trees and benches. Bonus: there were lots of animal babies! 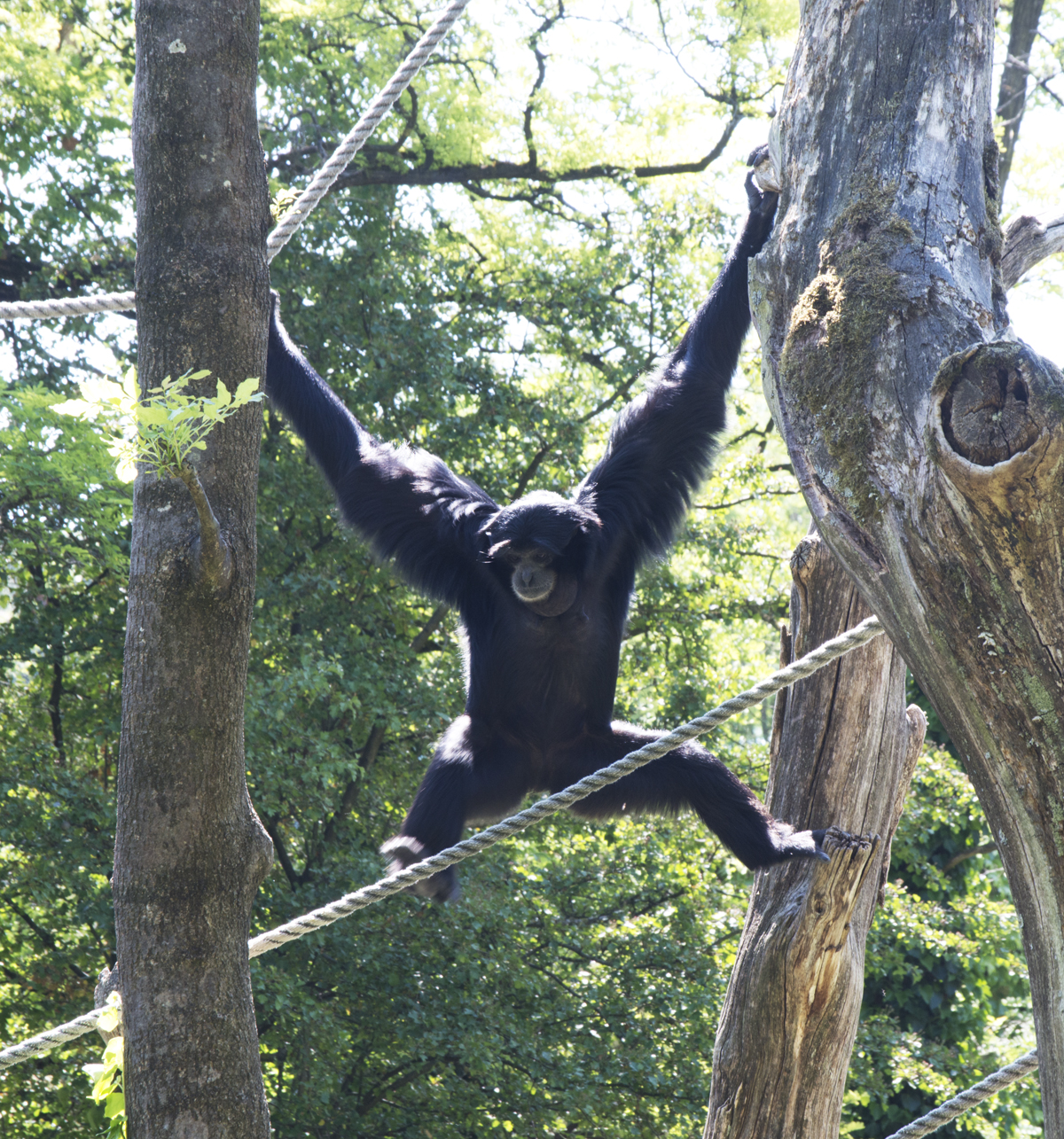 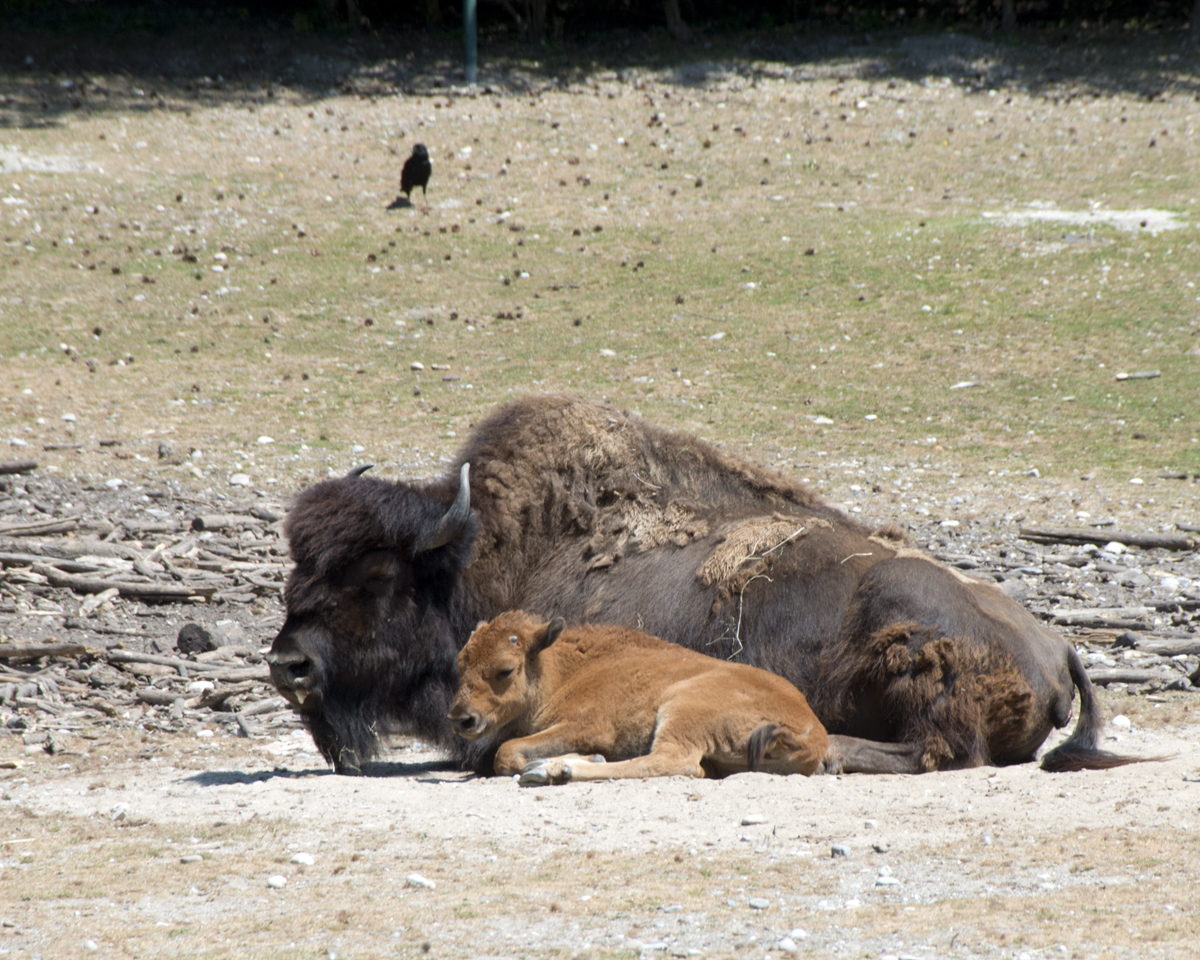 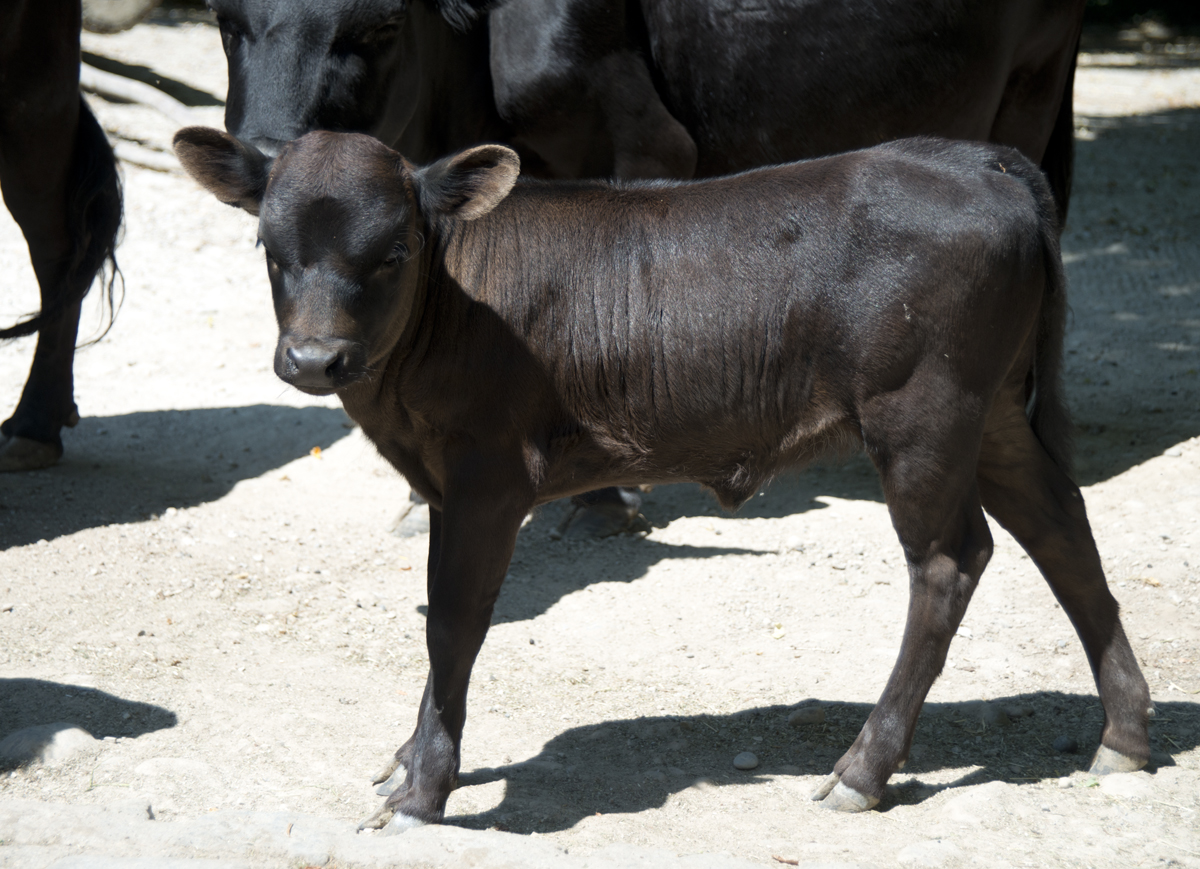 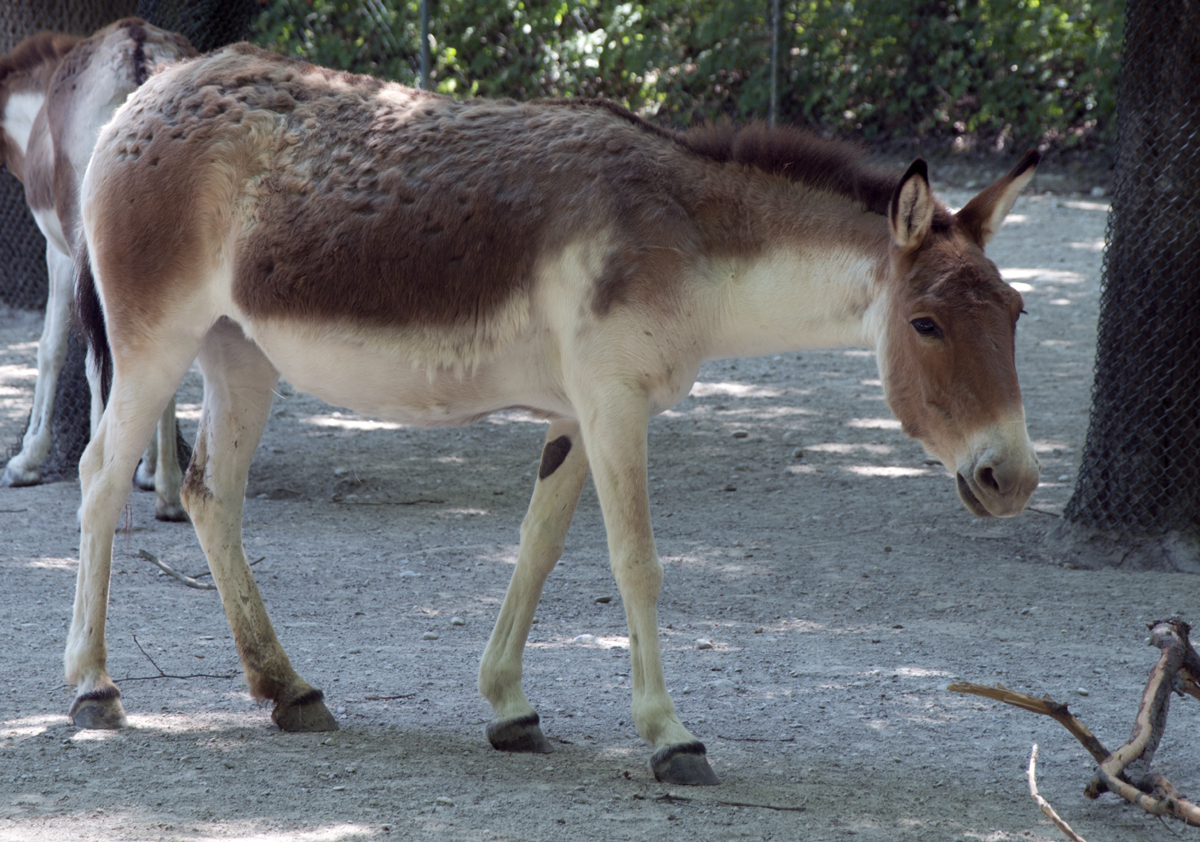 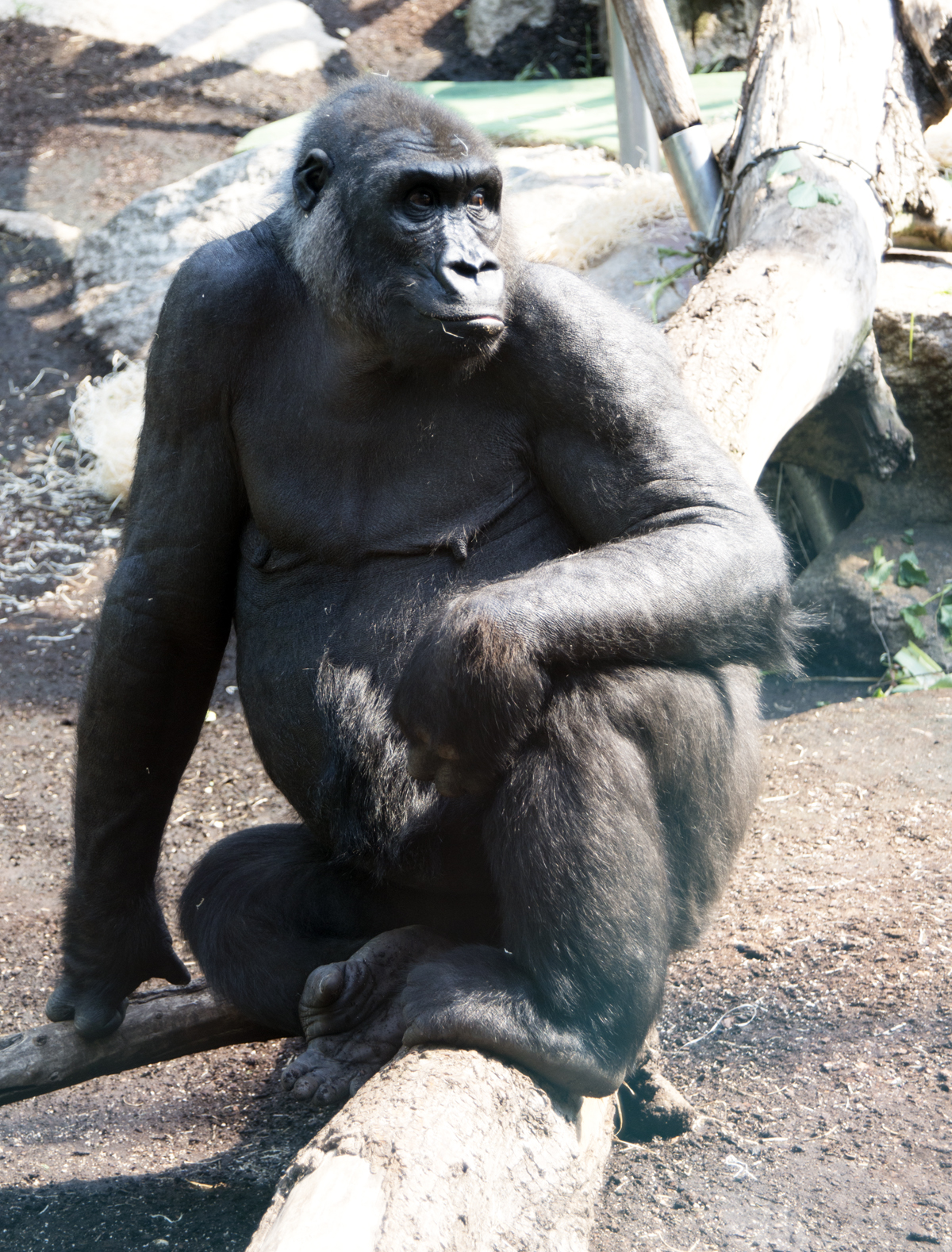 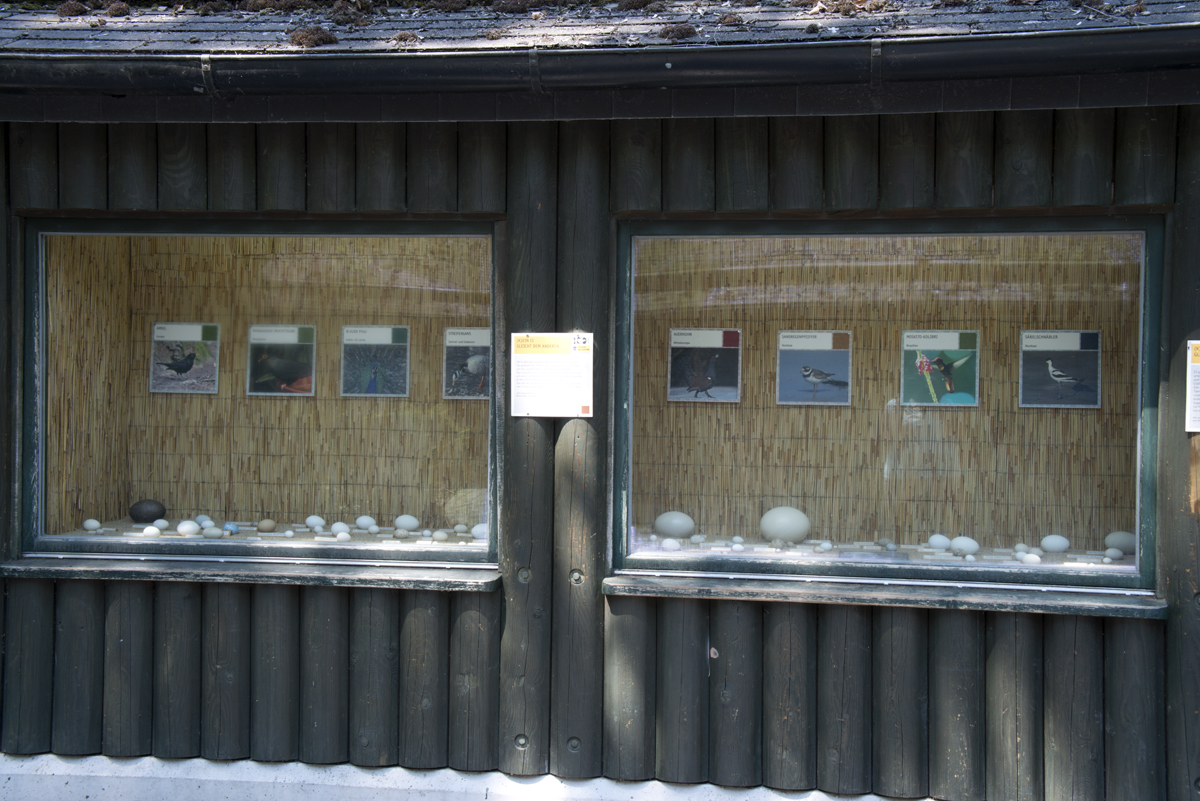 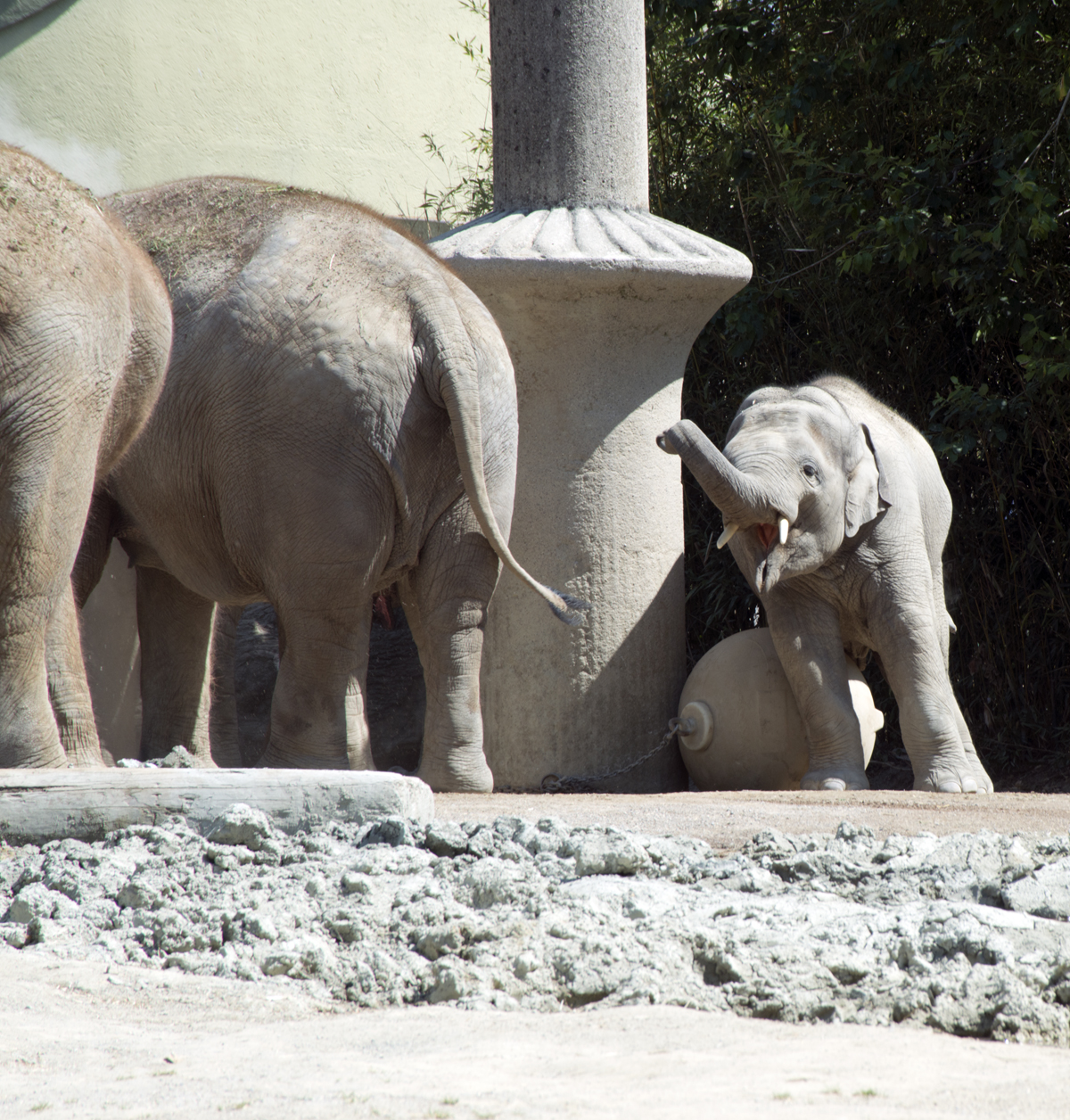 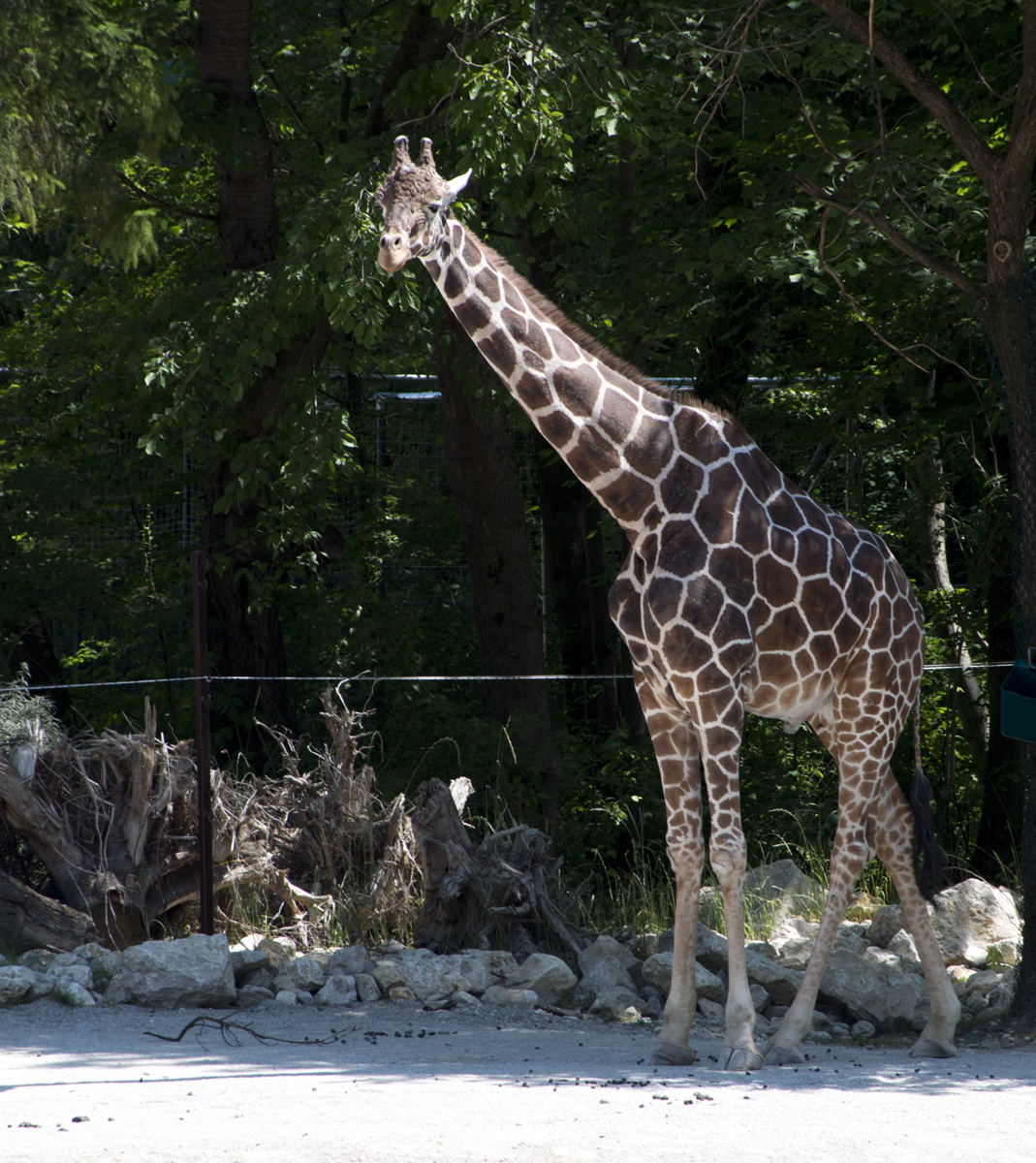 I was photobombed by the brown goat when trying to take a picture of the white one – seriously, he wouldn’t leave! 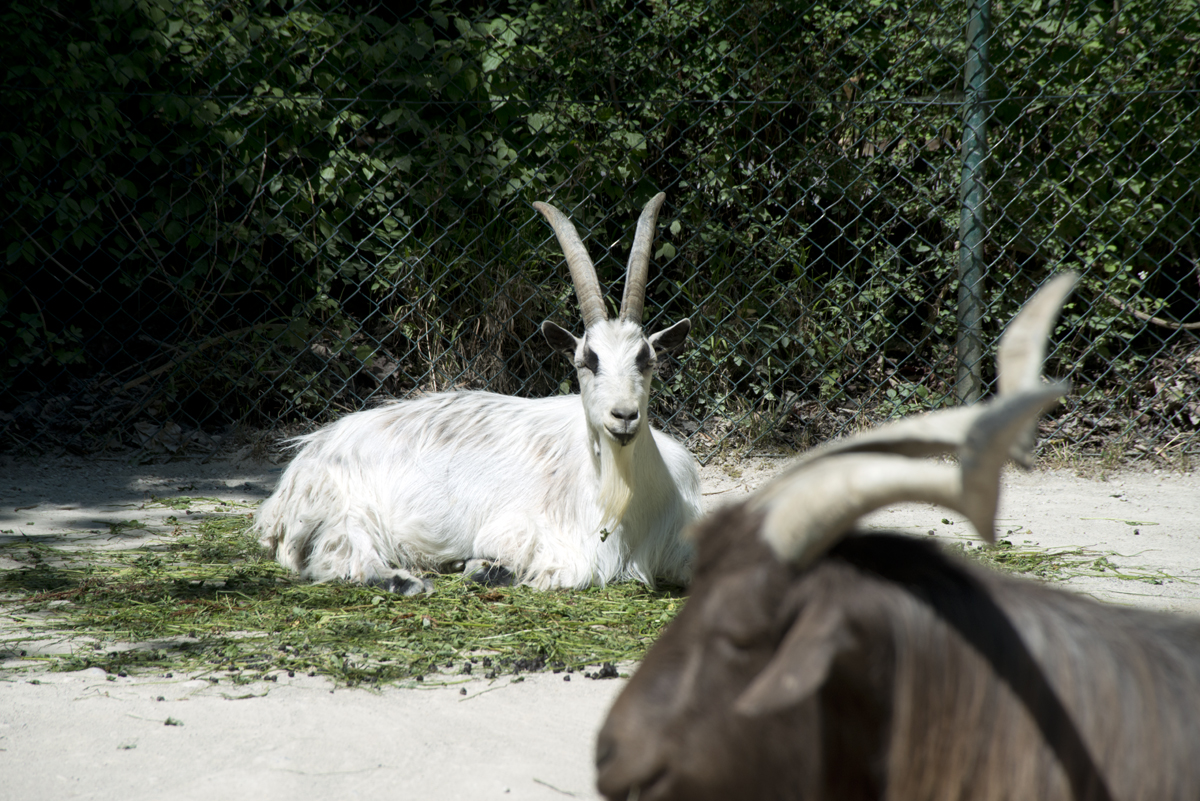 Until I took this one: 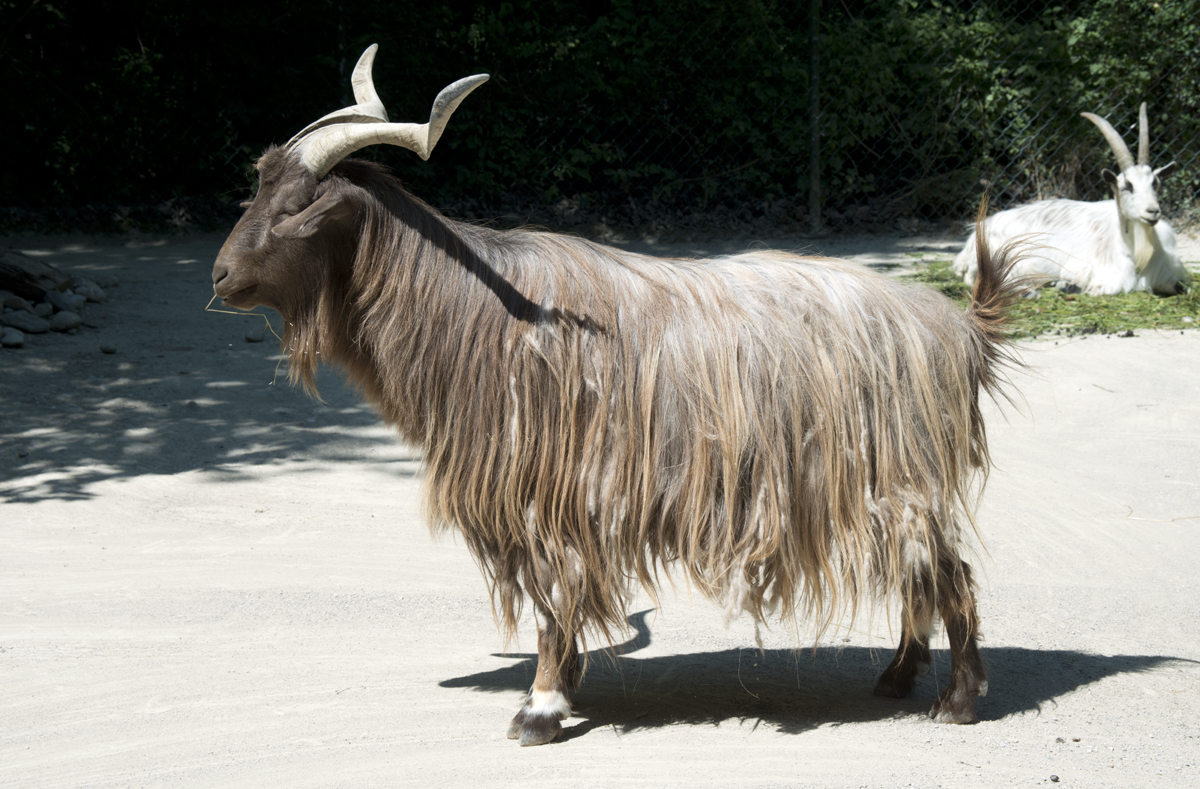 I’ve never seen Guinea pigs in a zoo before – there were hundreds of them in an intricate habitat. They even had their own Maypole: 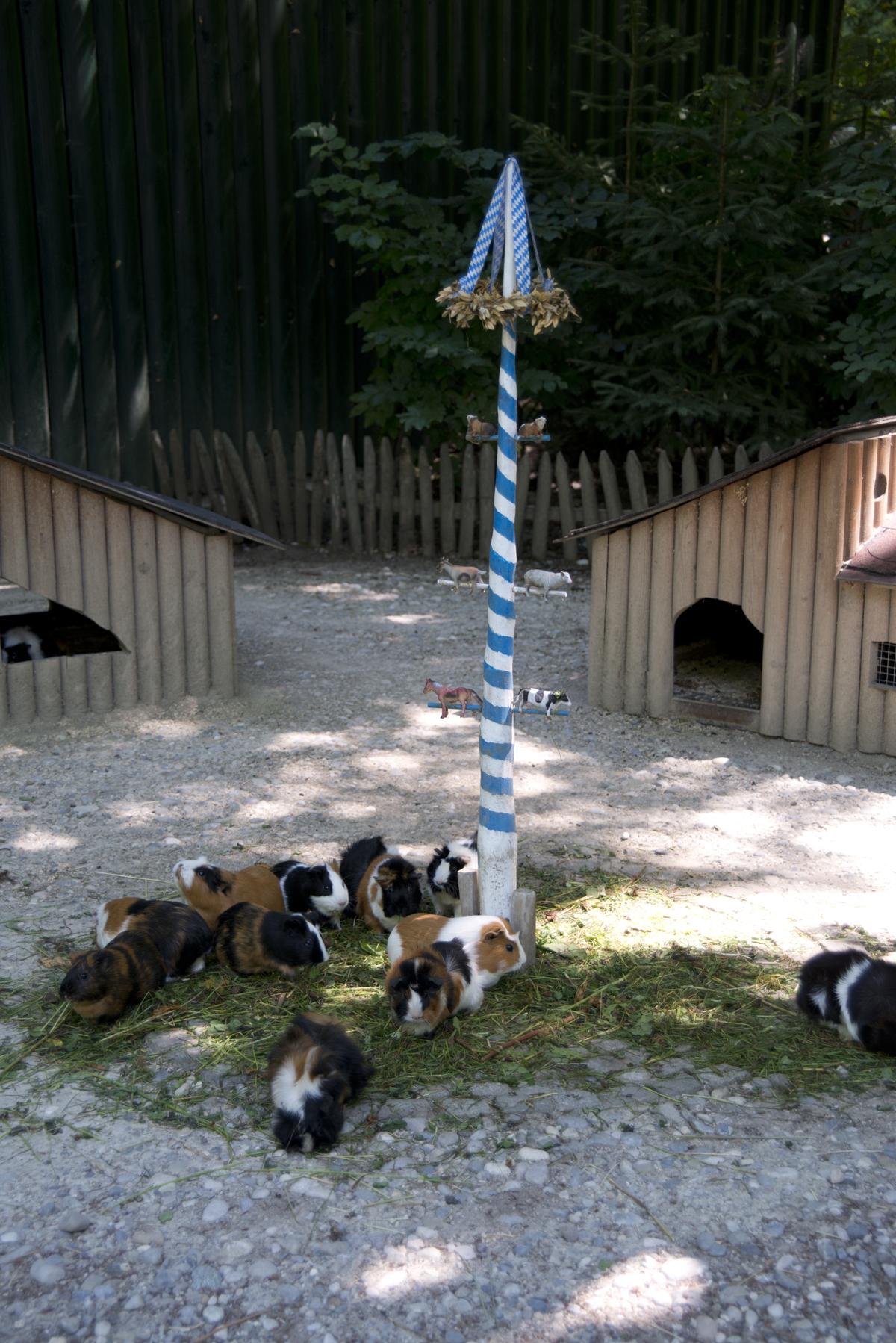 The zoo is built on either side of a canal of the Isar River: 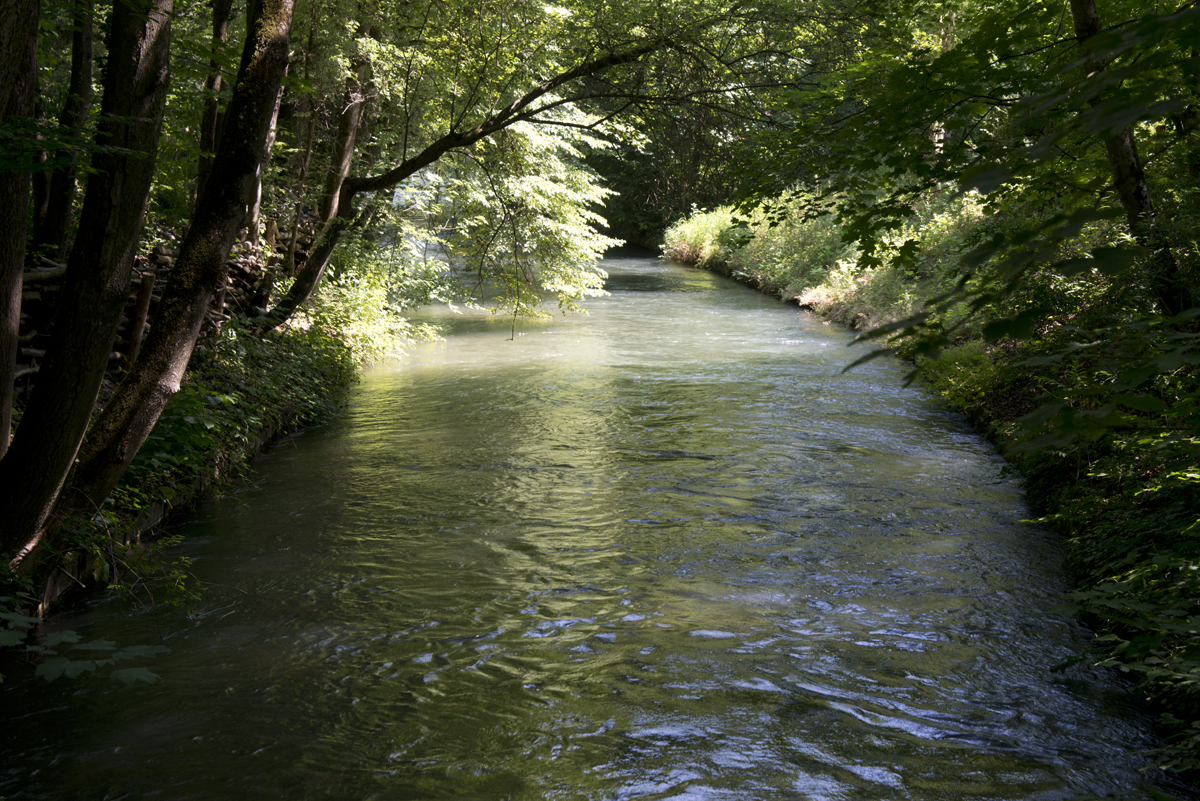 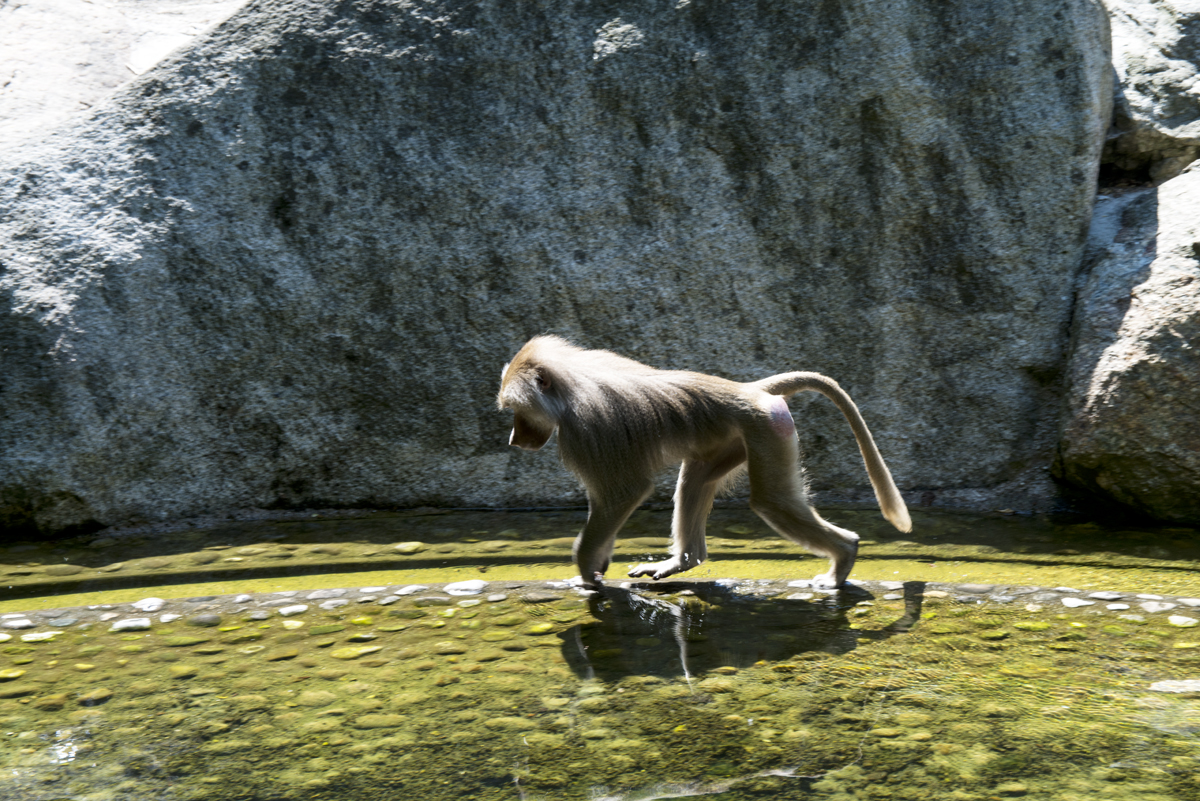 Abyssinian Ground Hornbill (I looked it up): 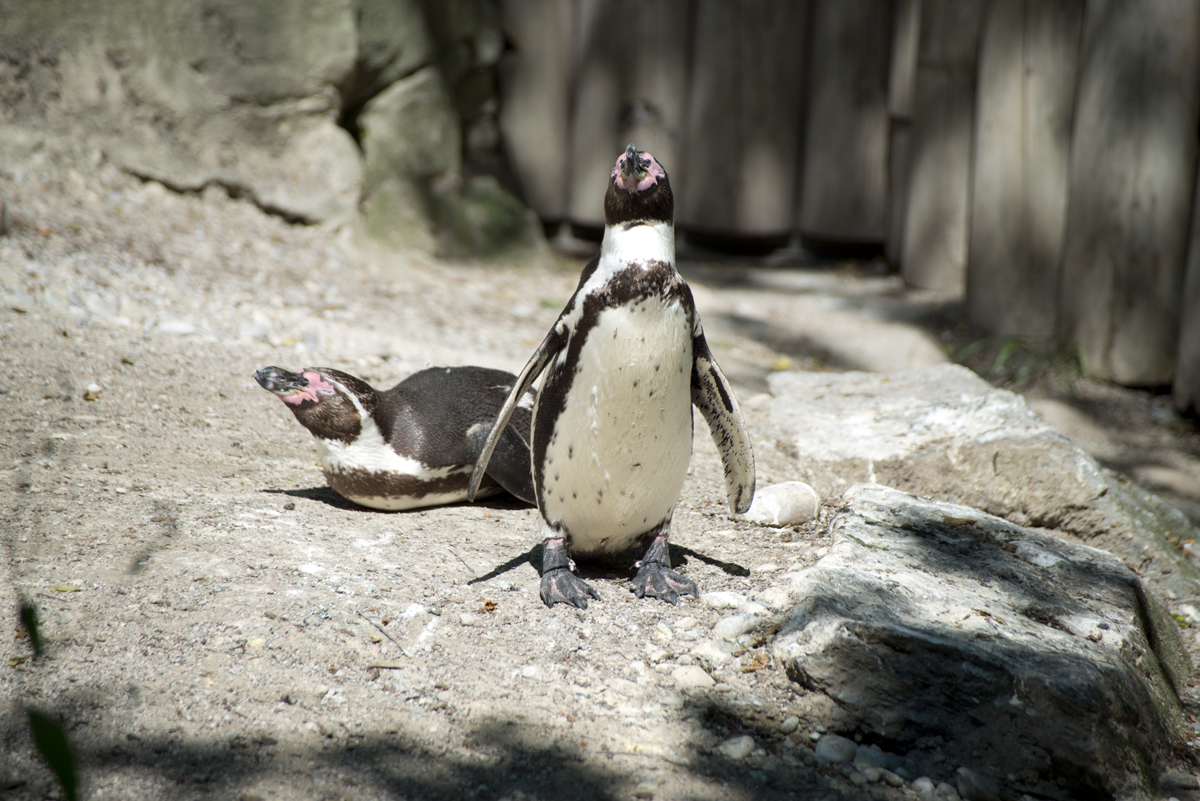 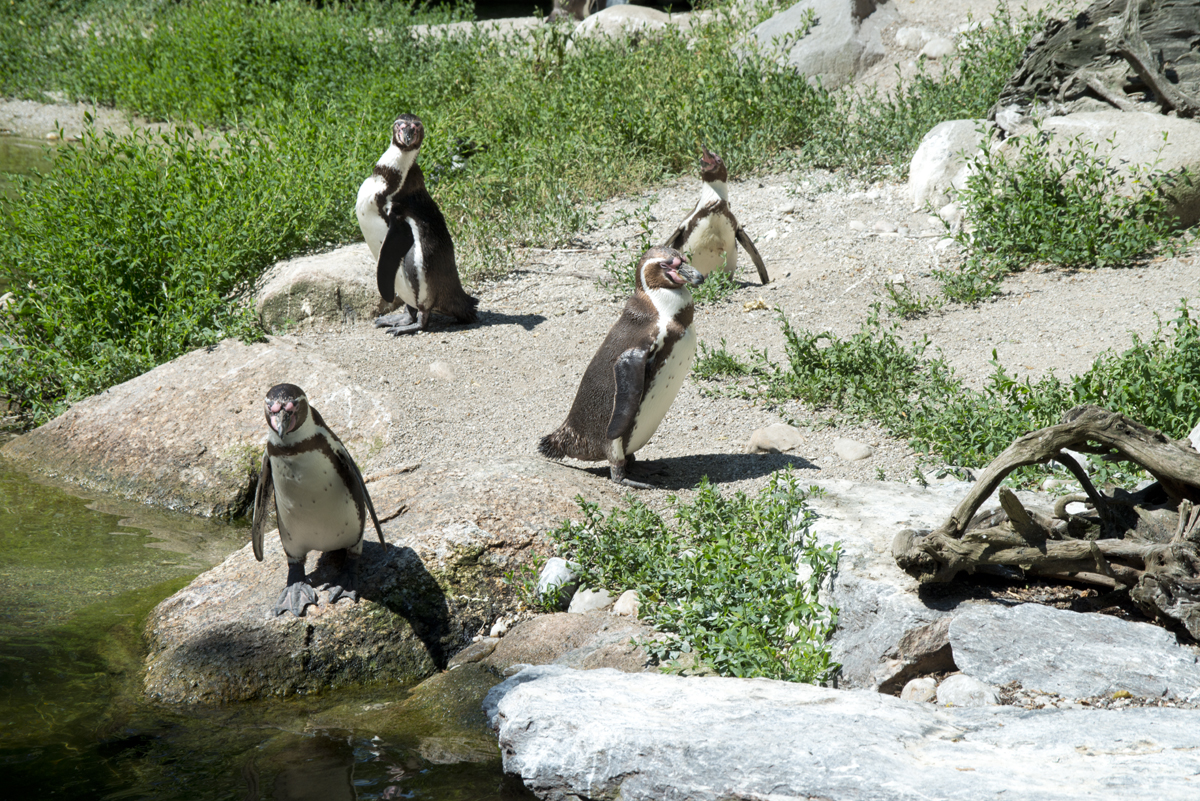 The zoo stars are the baby polar bear twins. Unfortunately for me and my camera, it was a hot day and the cubs were sleeping: 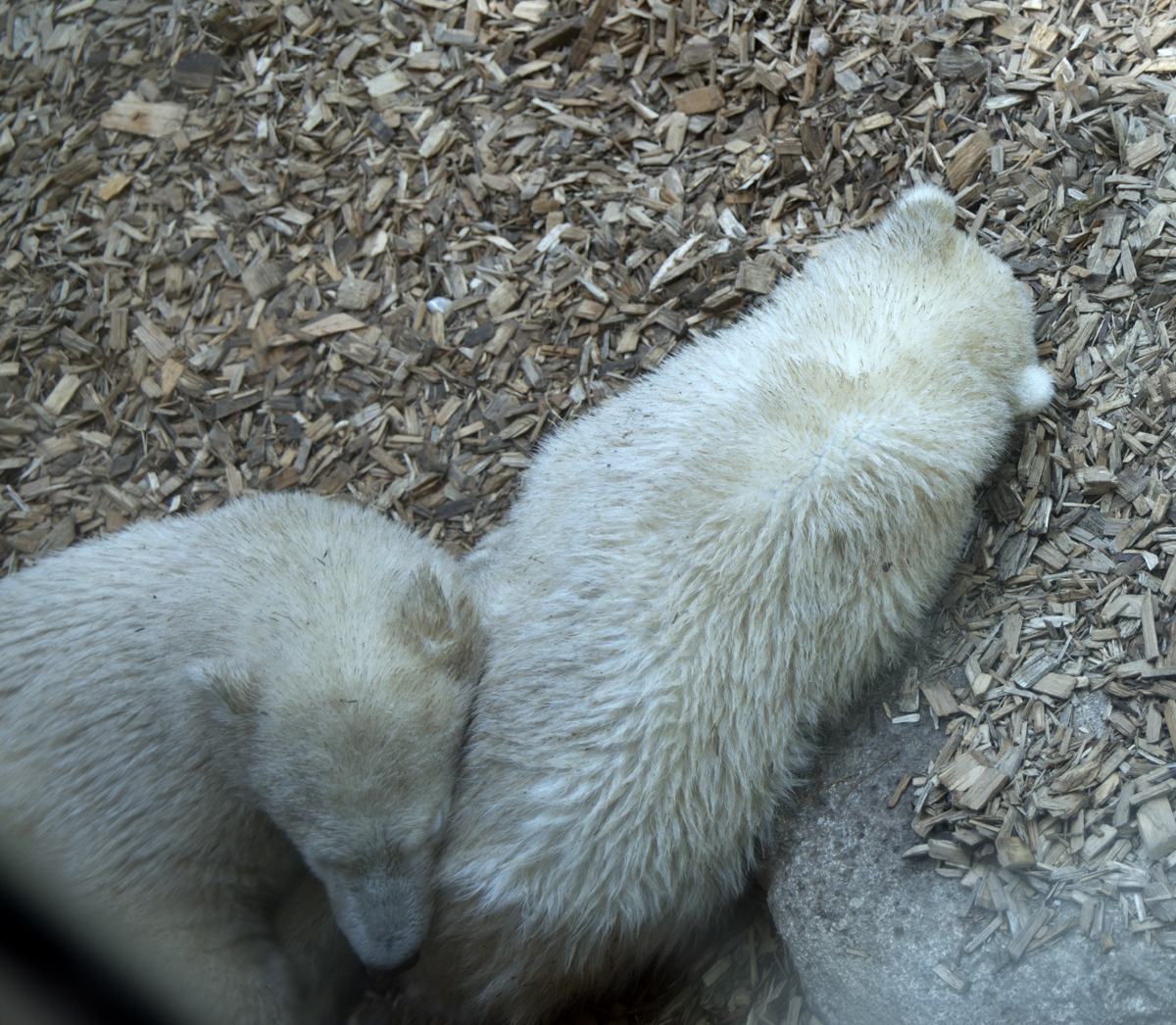 Mom was overcome by heat, too: 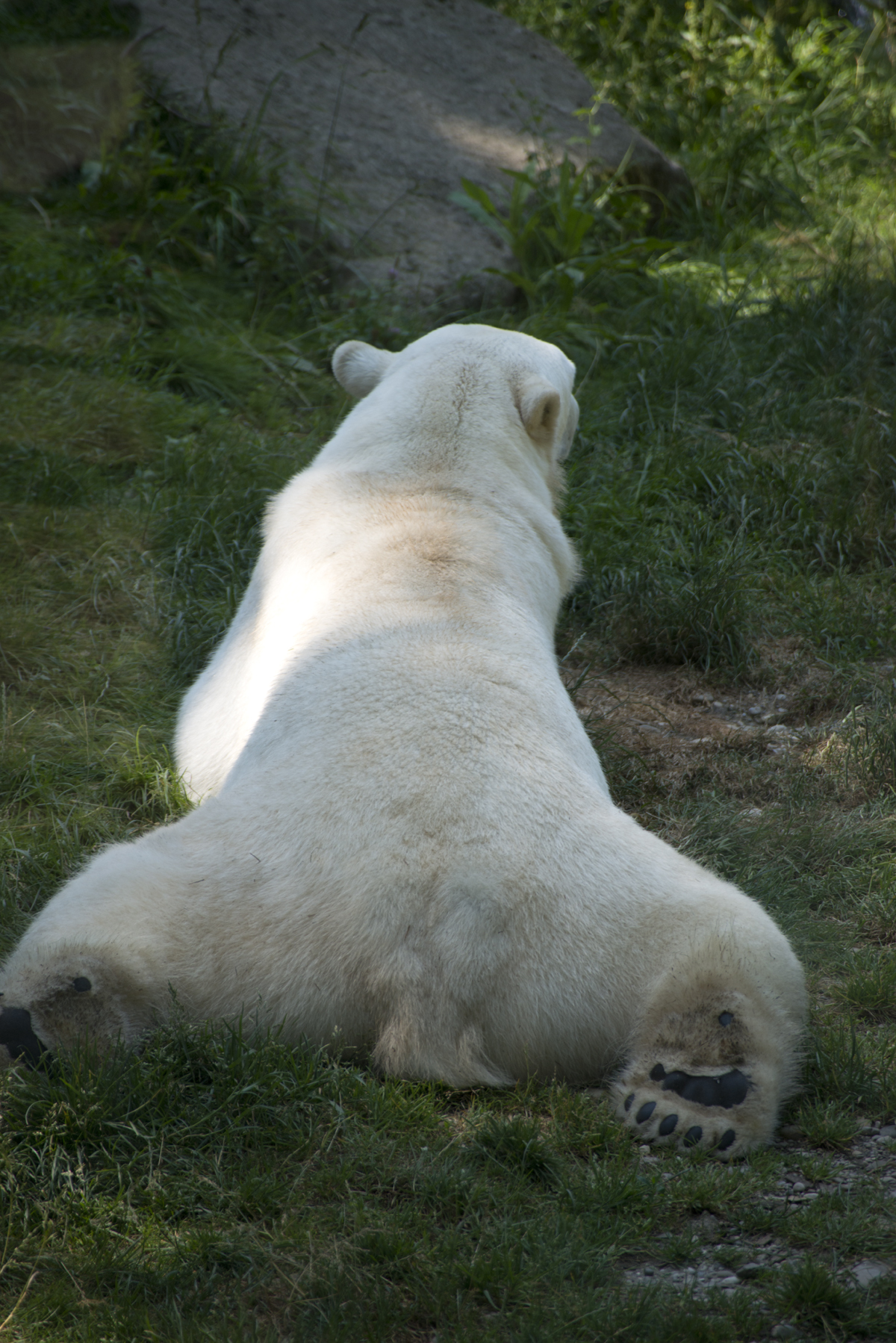 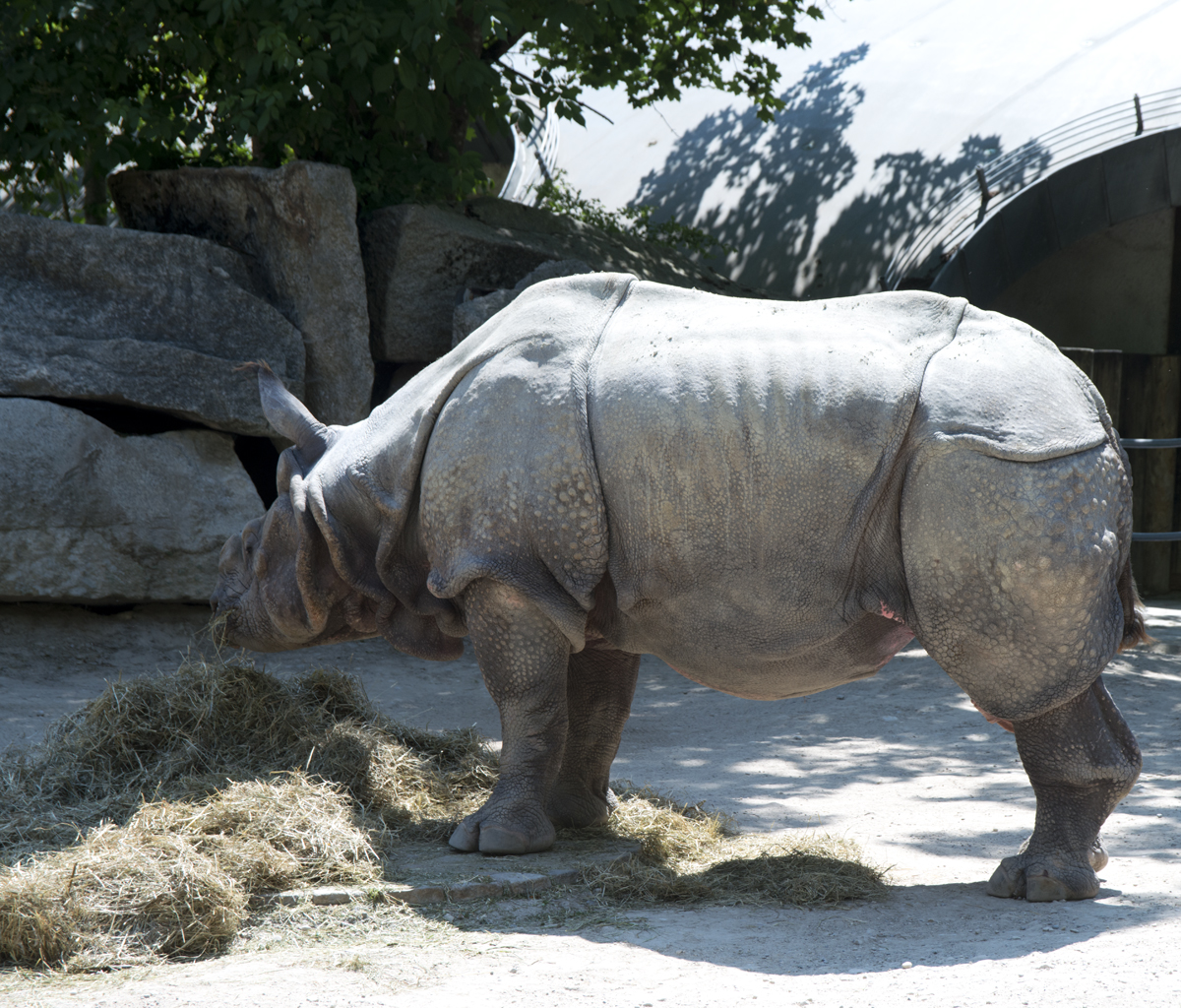 What is THAT??? The sign said “bearded warthog” – indeed! 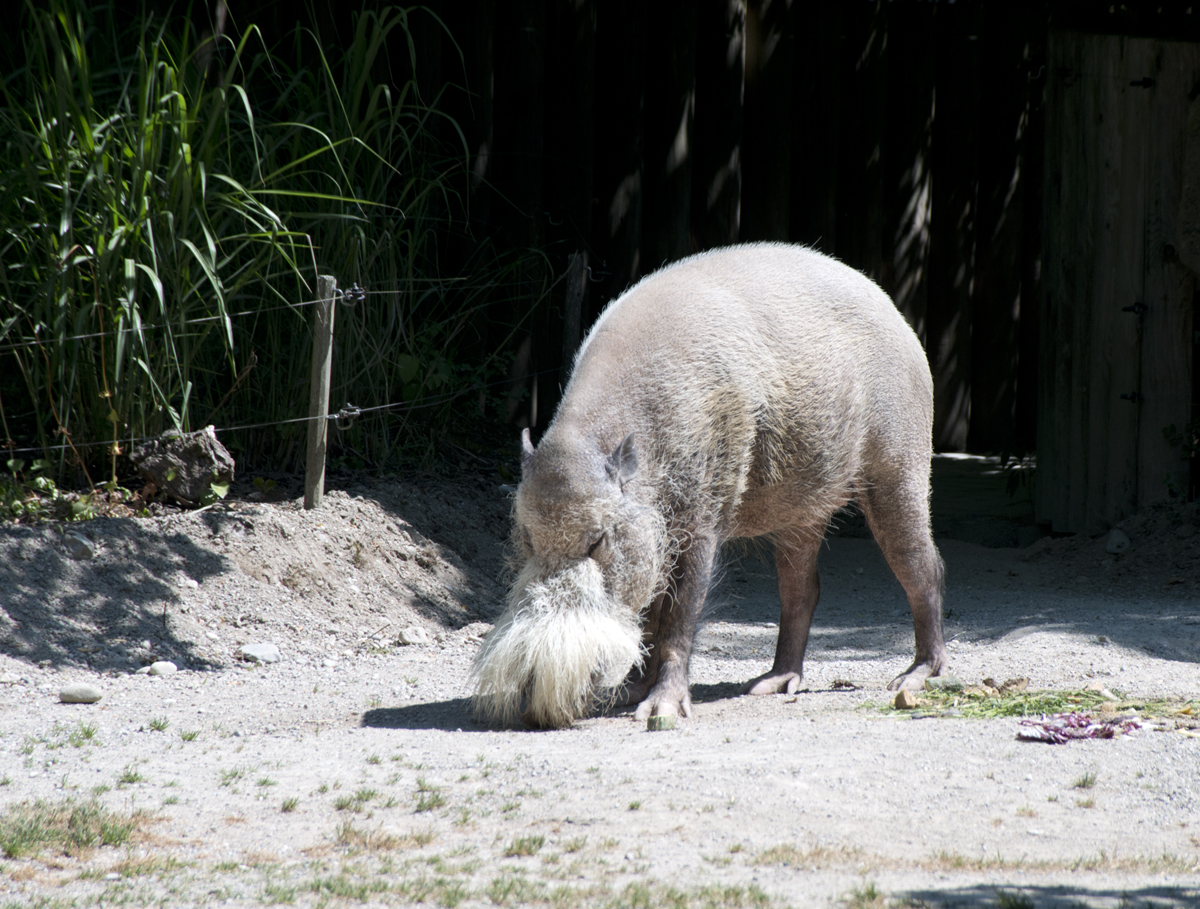 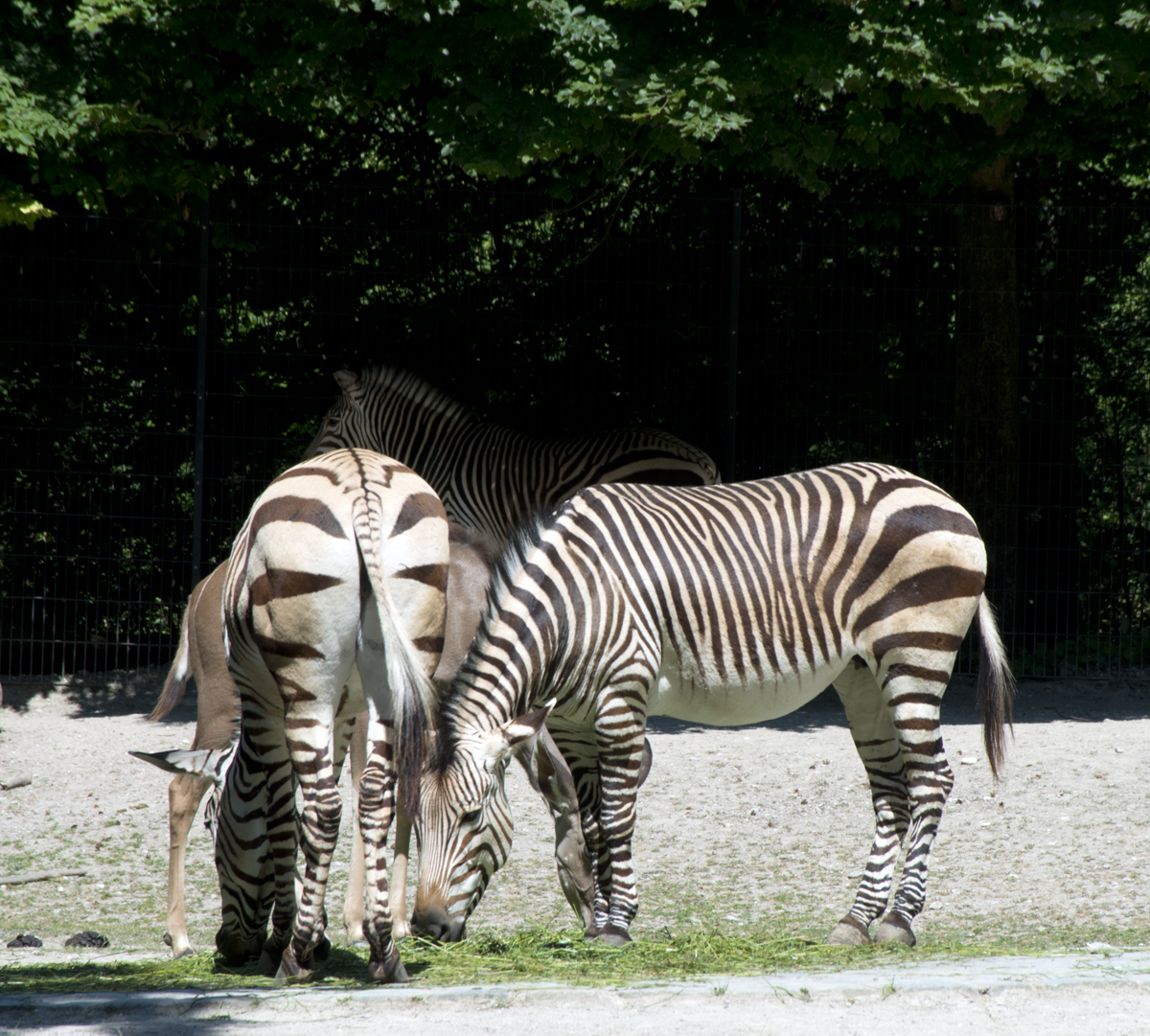 The zoo also has lots of playgrounds for children and a tooth-jarring hanging bridge I made the mistake of crossing between two groups of teenagers. 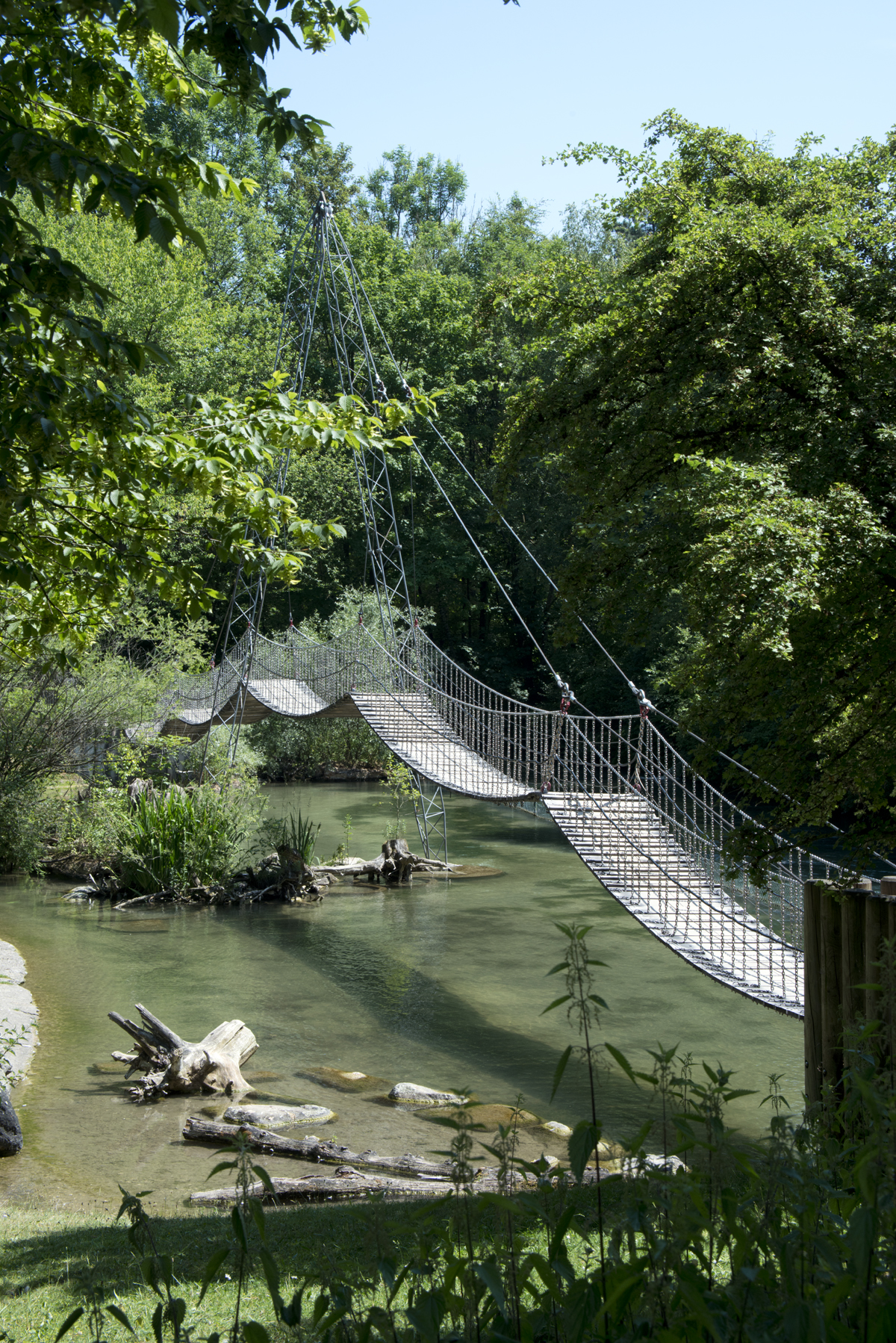 Also at the zoo were an aquarium, reptile house, big cat habitat, camels and many other exhibits. And a real Biergarten, of course. 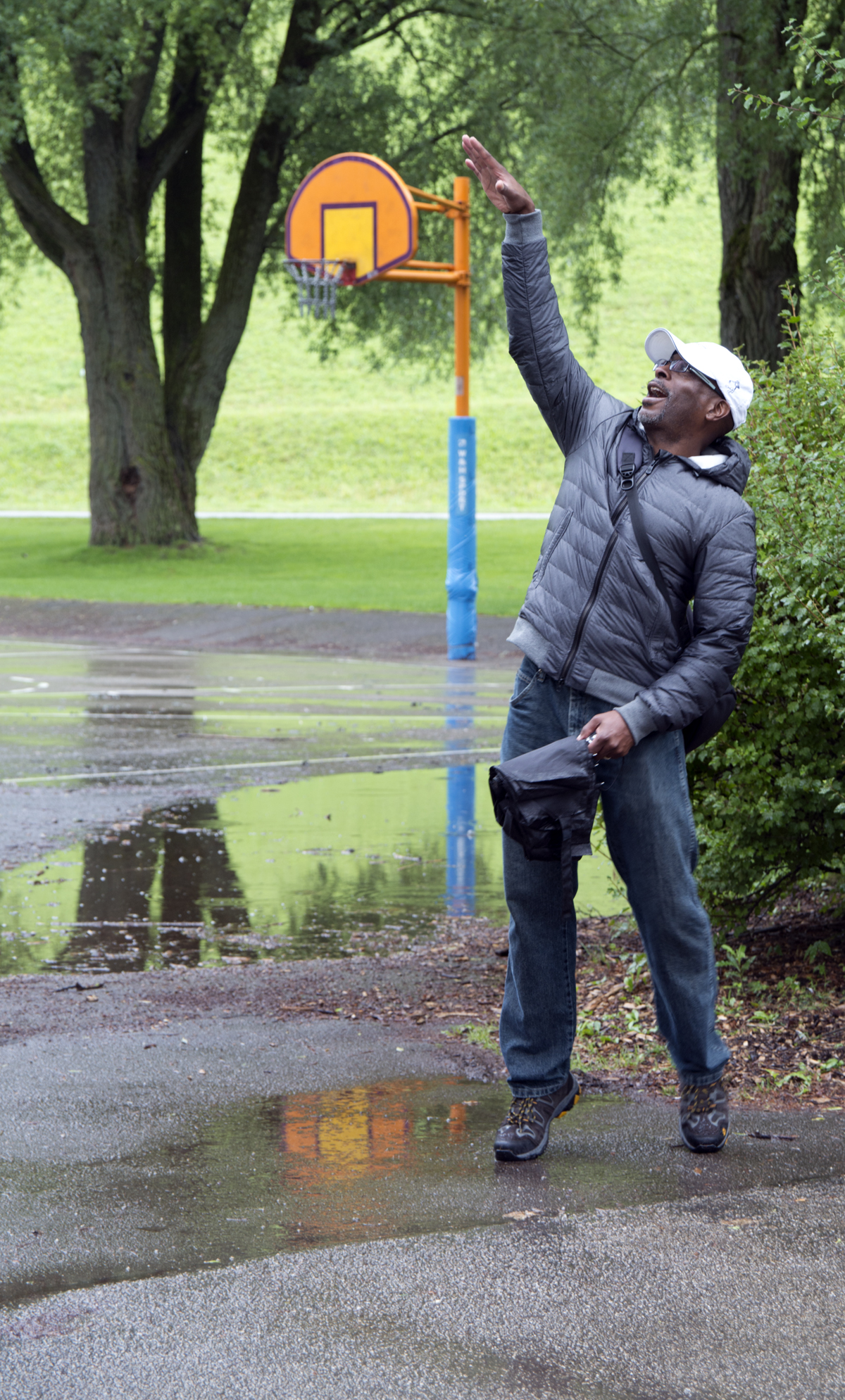