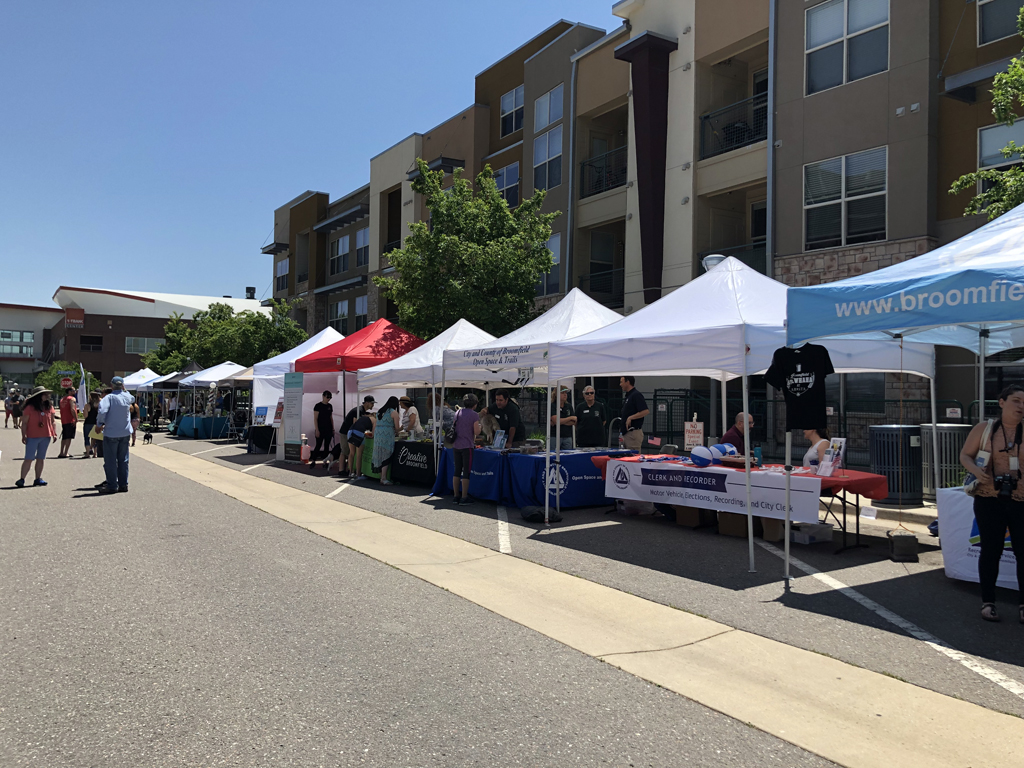 You can’t swing a cat around here without tripping over some sort of festival – and that’s just the way I like it! Our little town of Broomfield, Colorado, recently had a local brewers’ fest called BrewHaHa, it’s fourth annual. It was held at what I think of as a pop-up town, which is to say, there are a couple dozen apartment buildings surrounding a little main street. The main street area has a small park in the middle surrounded by some restaurants, a tap house and offices. I actually looked at apartments here before we moved – the community’s name is Arista, it’s very new, and I loved the people I met here. I believe it exists primarily as housing for the staff of a new hospital nearby. That and the thousands of people who move to the area every month or so.

At any rate, my husband and I drove the 15 minutes to Arista and availed ourselves of the great, free parking garage. As we approached, we saw the ID check station: 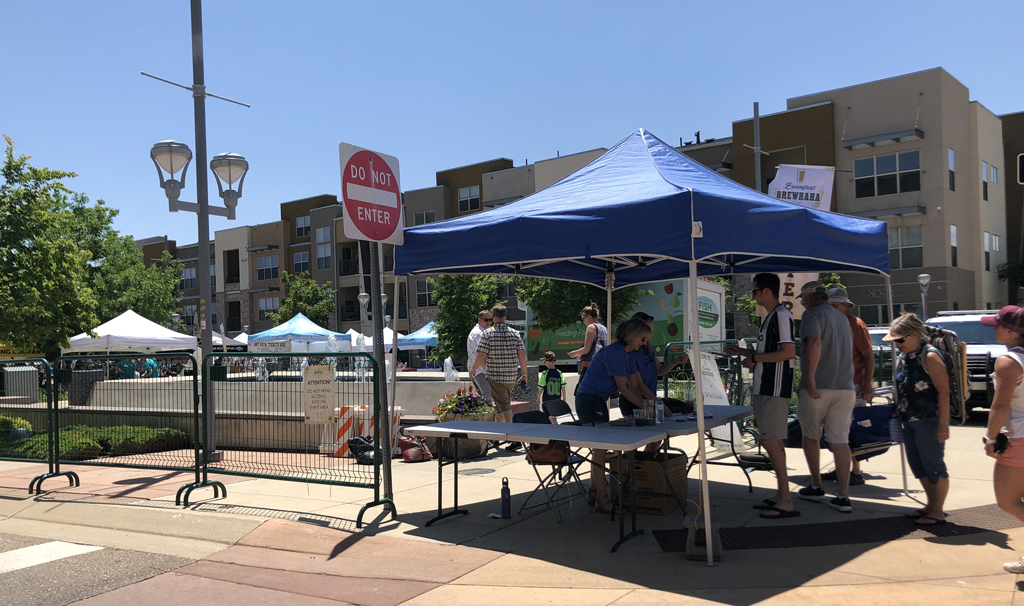 We got a wristband saying we were of age (admission was free) and then we made our way past the temporary fence to the common area. First, a cool-looking fountain: 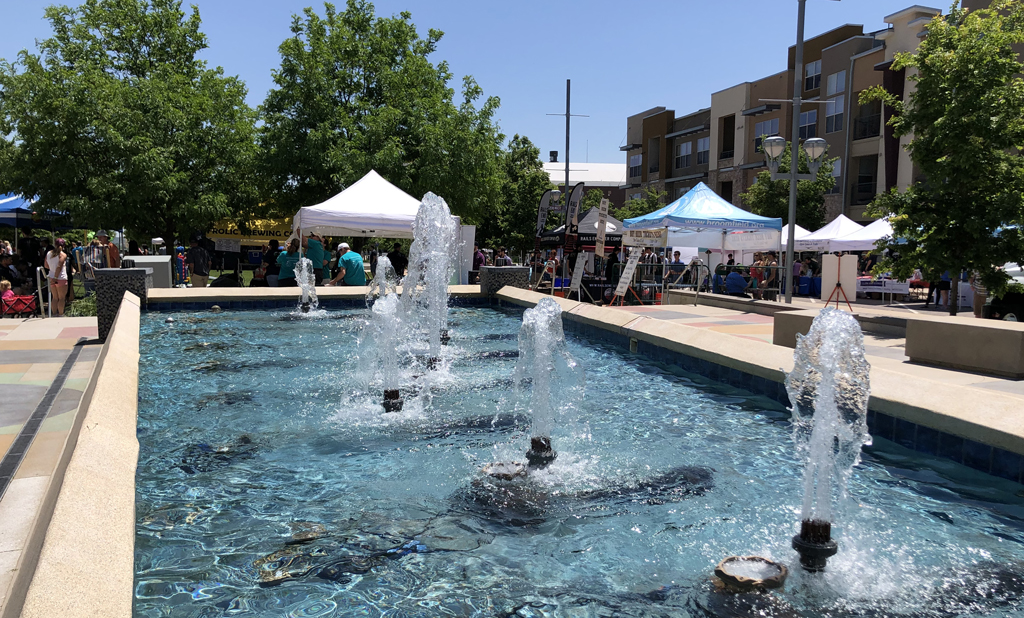 On our right were some tents with several city organizations, where I got to thank the library people for their good work and the DMV people, who, believe it or not, are wonderful and helpful and I never have to stand in line. There were a few vendors, too, such as a soap maker and some gyms, etc.

And the all-important ticket tent: 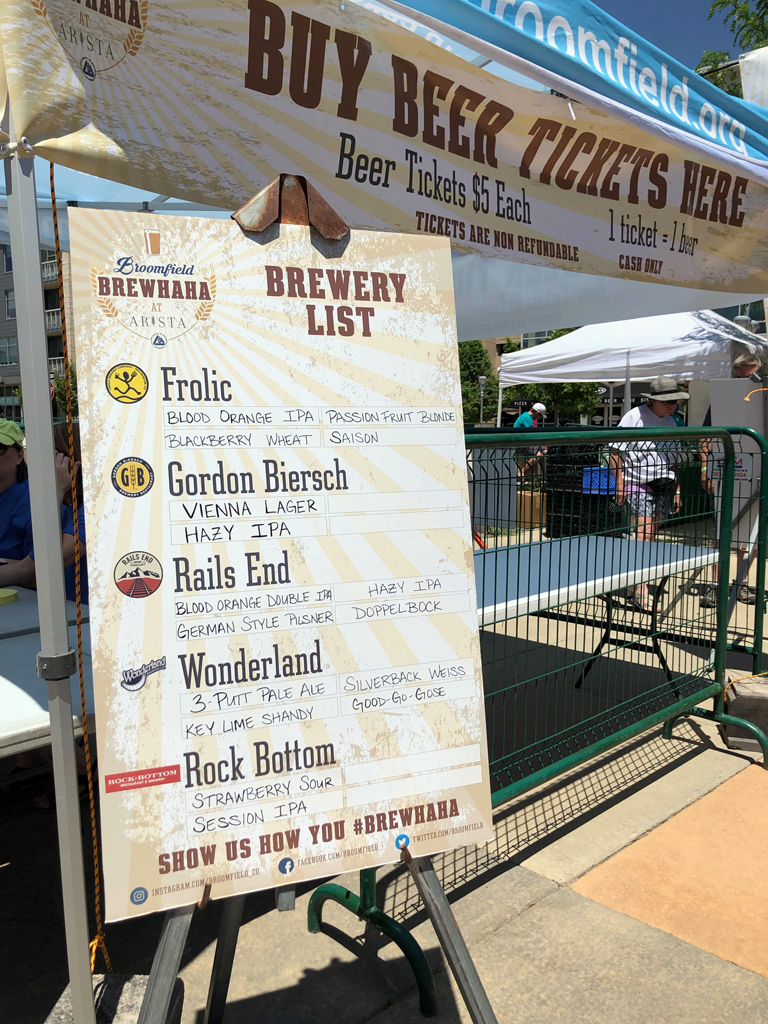 In the middle was the green area a cover band was doing a nice job of entertaining us: 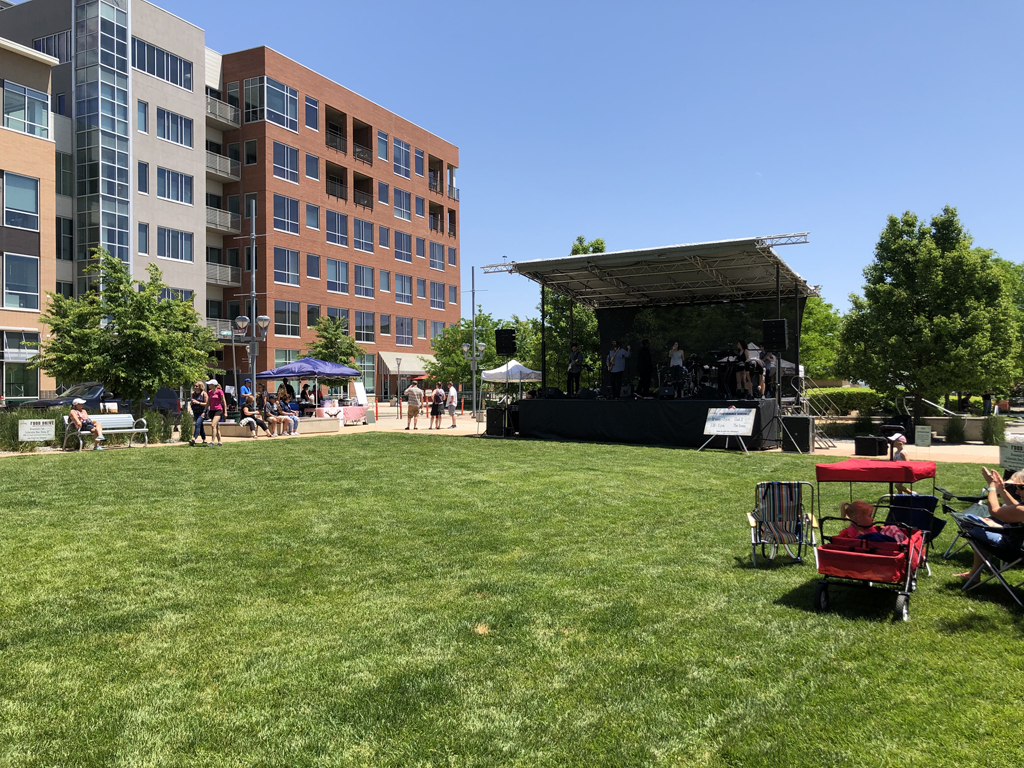 You can see that people showed up with camp chairs, wagons and such. Dogs are allowed, too, though we’d left all our equipment, including the pup, at home. Lots of family games held people’s attention and kept the kids occupied: 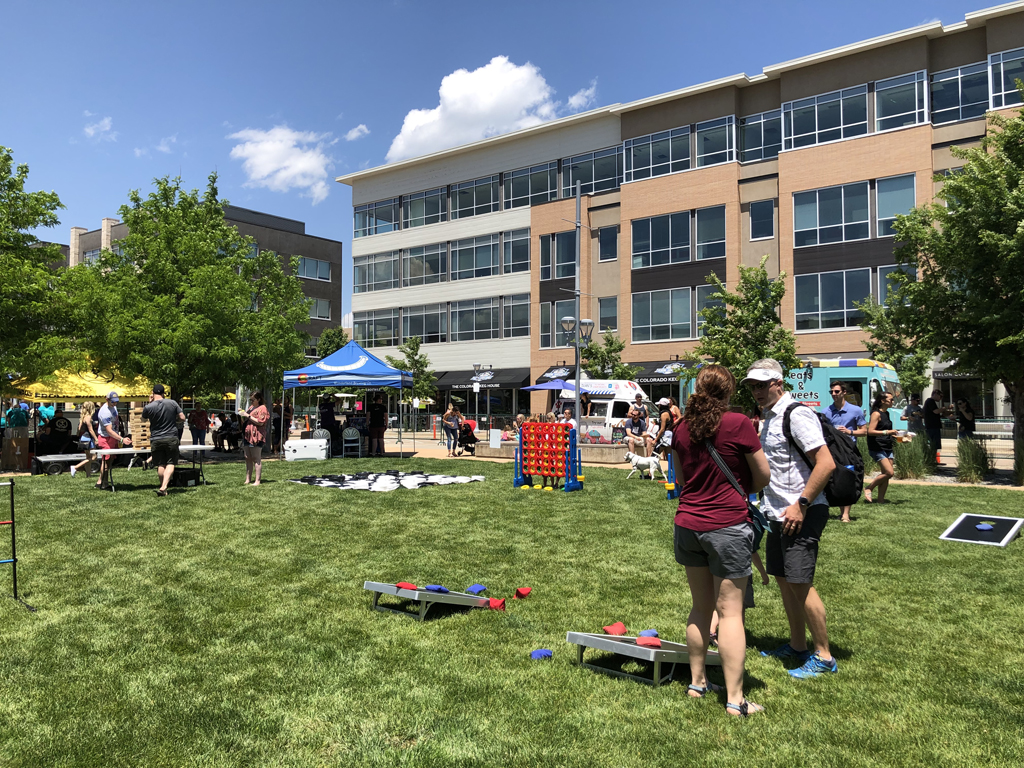 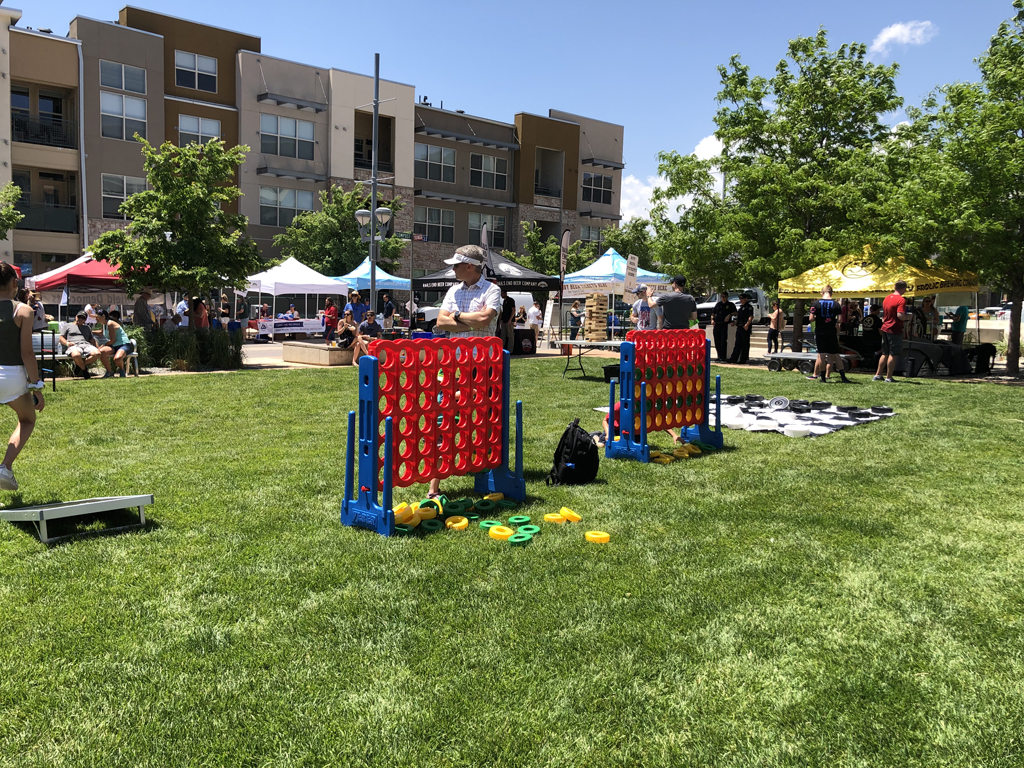 Especially this guy. He must have pounded that thing a hundred times as I stood there, never hitting the slider above 11. But he was undeterred, even after his older brother came over, wrested the hammer from his hands, and knocked the slider all the way up to ring the bell. This guy just picked up the hammer where his brother had tossed it and continued his barrage. 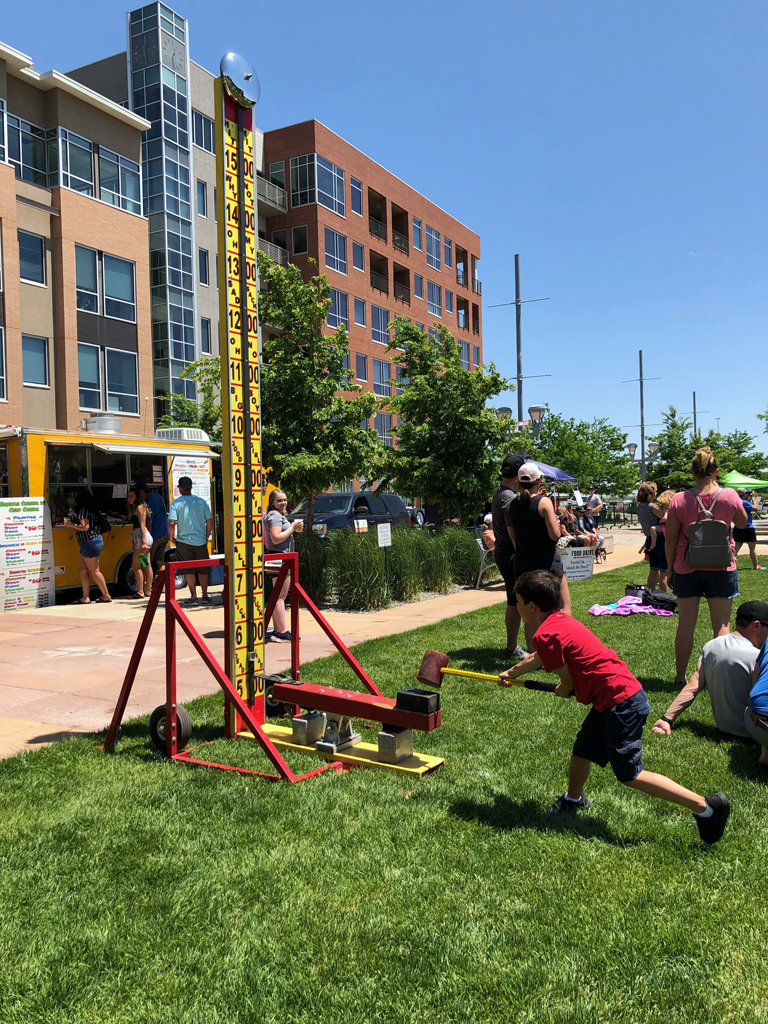 The street on the other side of the green was lined with food trucks, including ice cream and shaved ice for this hot, sunny day. 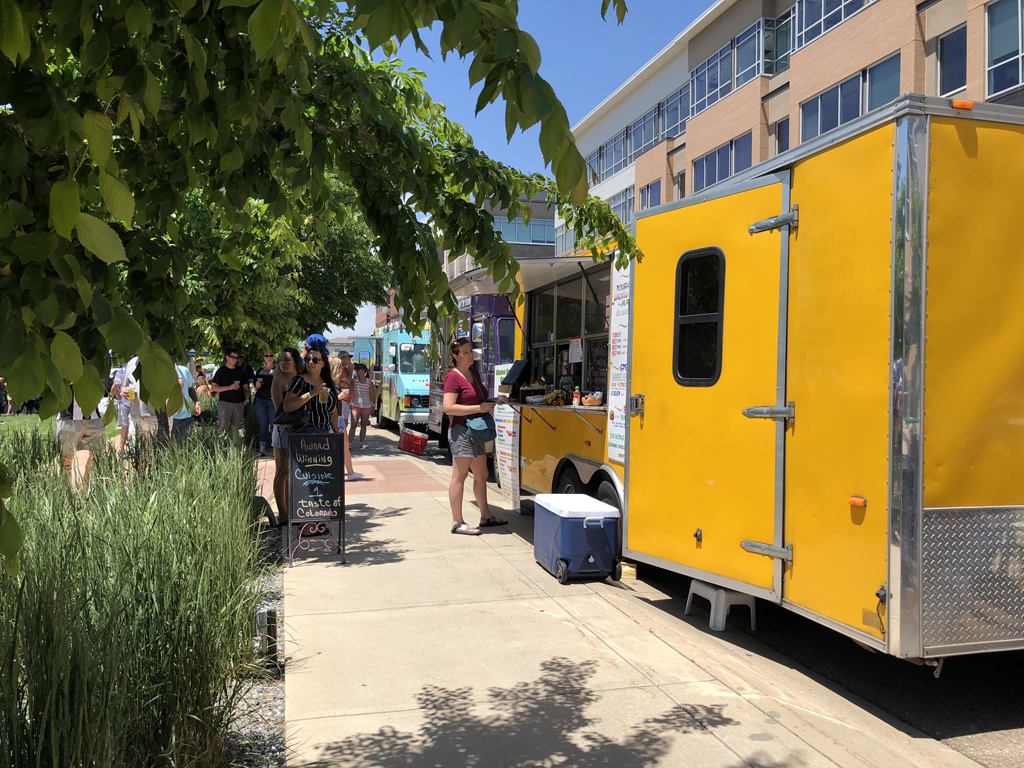 And, of course, there were breweries represented. I’m including Frolic here because that’s the one we tried – we’d tried the others on the list at one time or another elsewhere. It was good, fresh beer and not as bitterly hoppy as some of them get. 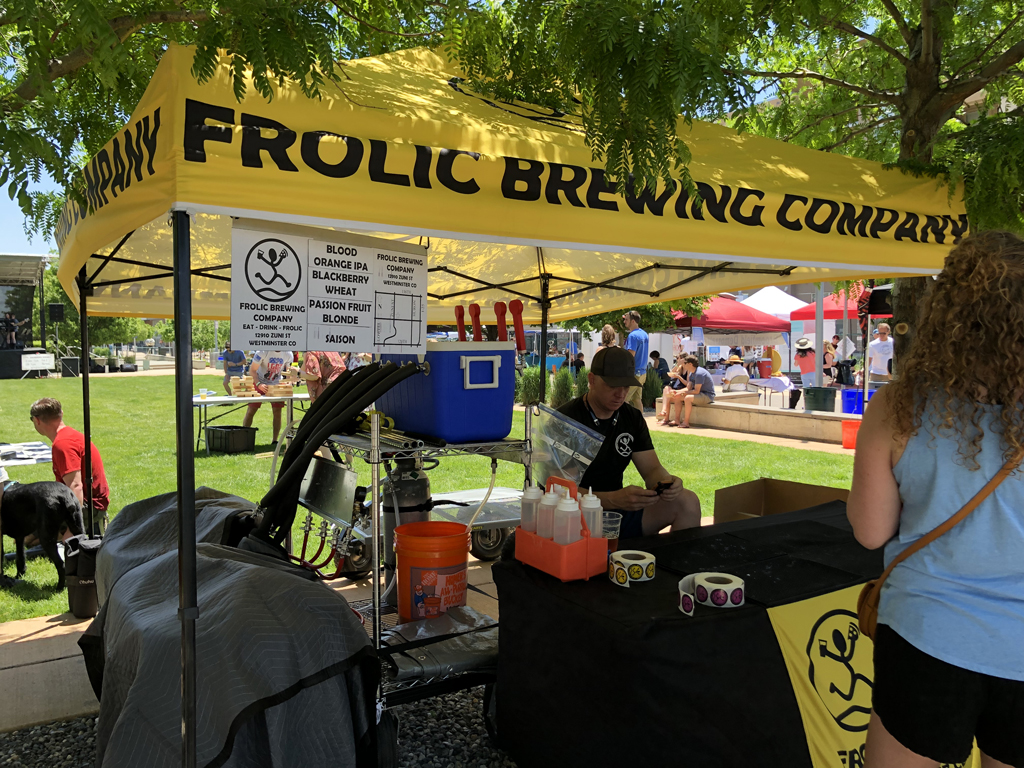 We didn’t spend long there, but it was a cozy little fest, celebrating the local gig. And it was free, even the parking, so we were quite satisfied. My last shot of the day was this one of my angelic husband: 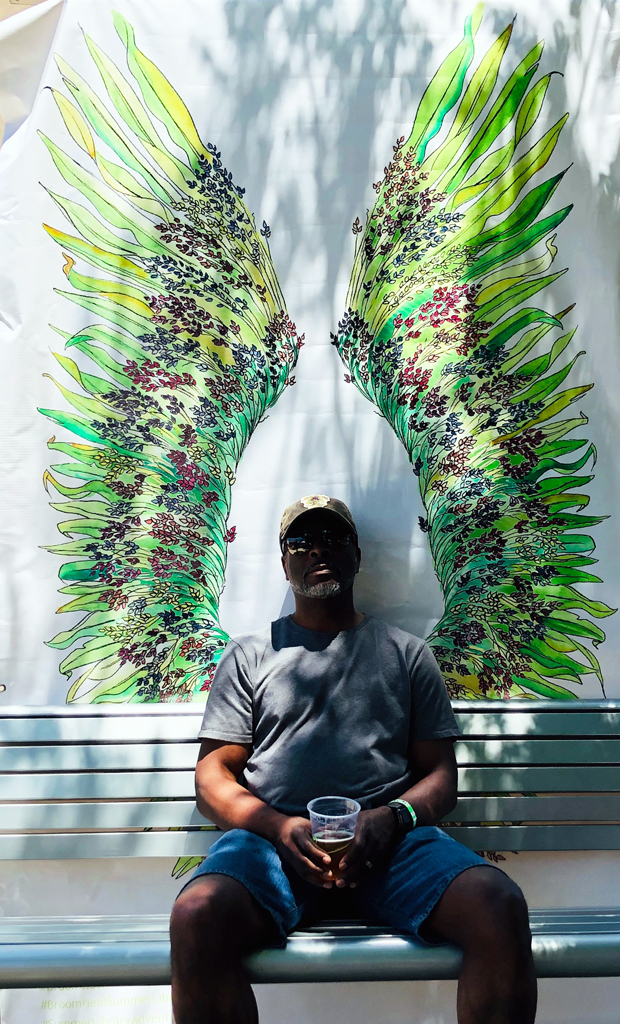 We’d been sitting on that bench for a few minutes before we noticed it had the wings there for selfies! 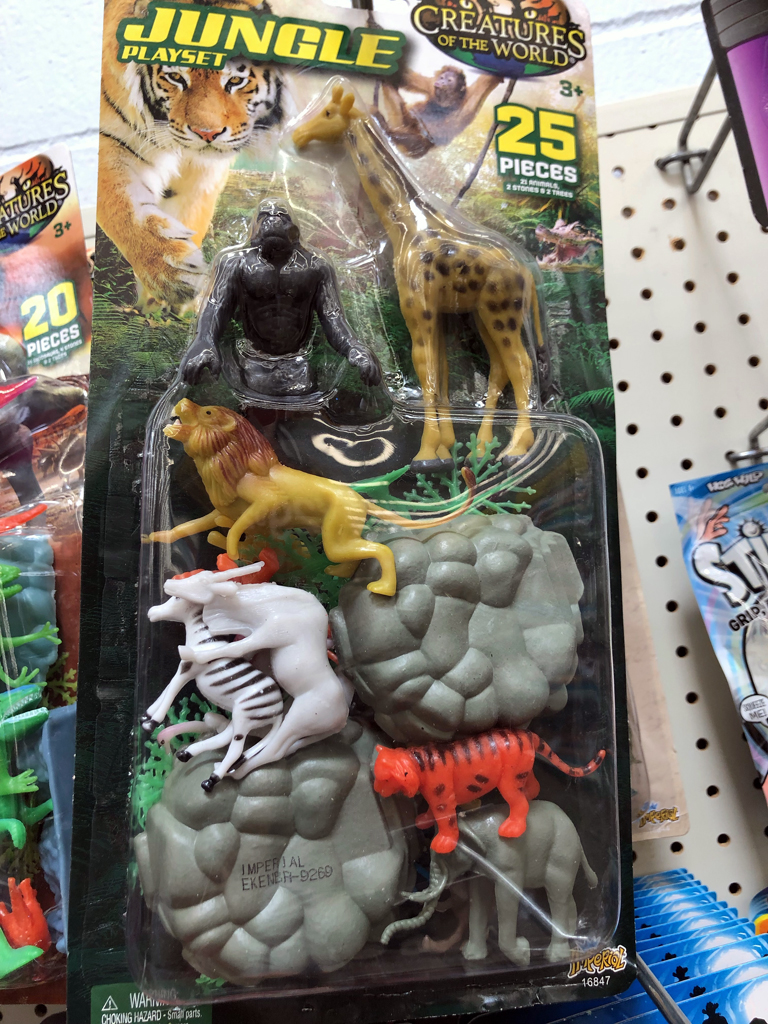