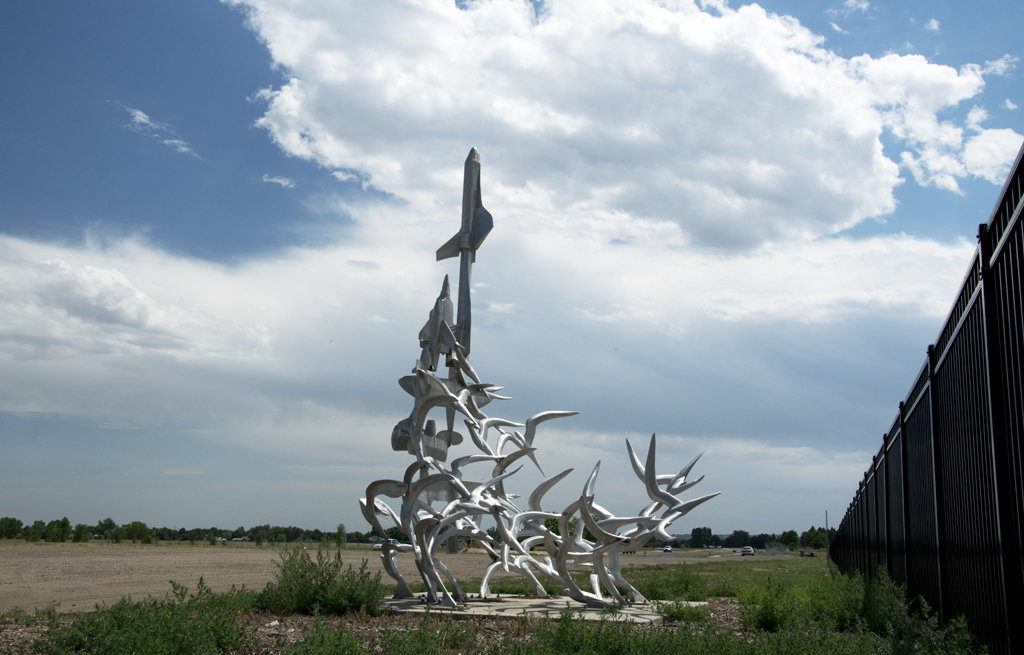 As opposed to last week’s rather heavy post, this one is very light, in several senses of the word. But it is a sculpture: 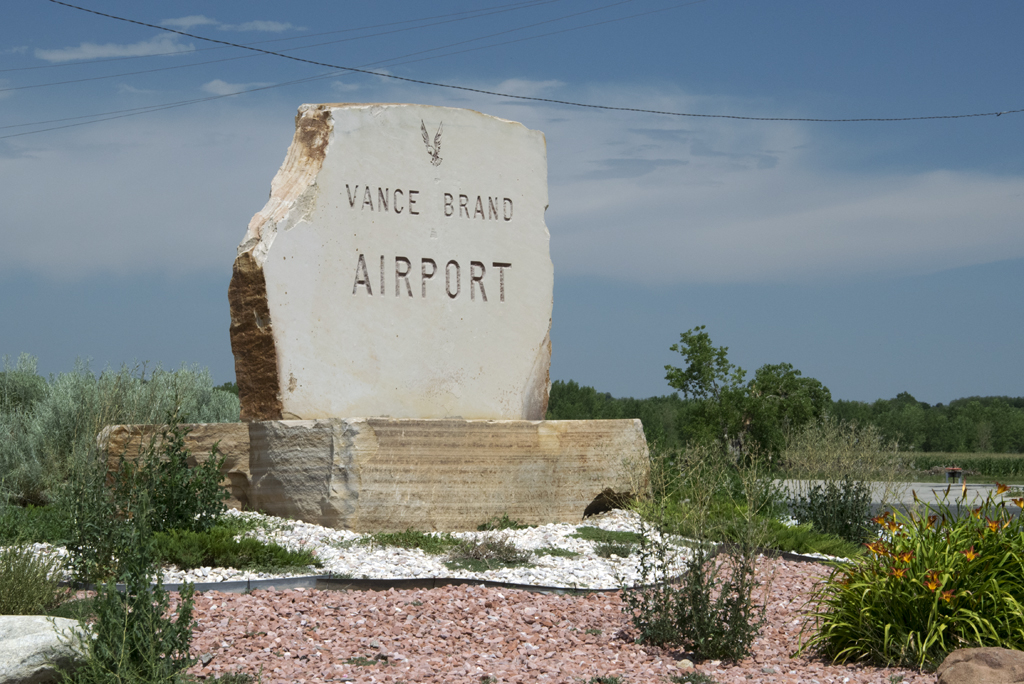 It’s called Wings of Change and it’s by Douwe Blumberg. Dating from 2009, it stands in front of the Vance Brand Airport in Longmont, Colorado, which is just north of Denver in Boulder County and north of where I live.

The sculpture depicts the history of flight, starting with birds at the bottom: 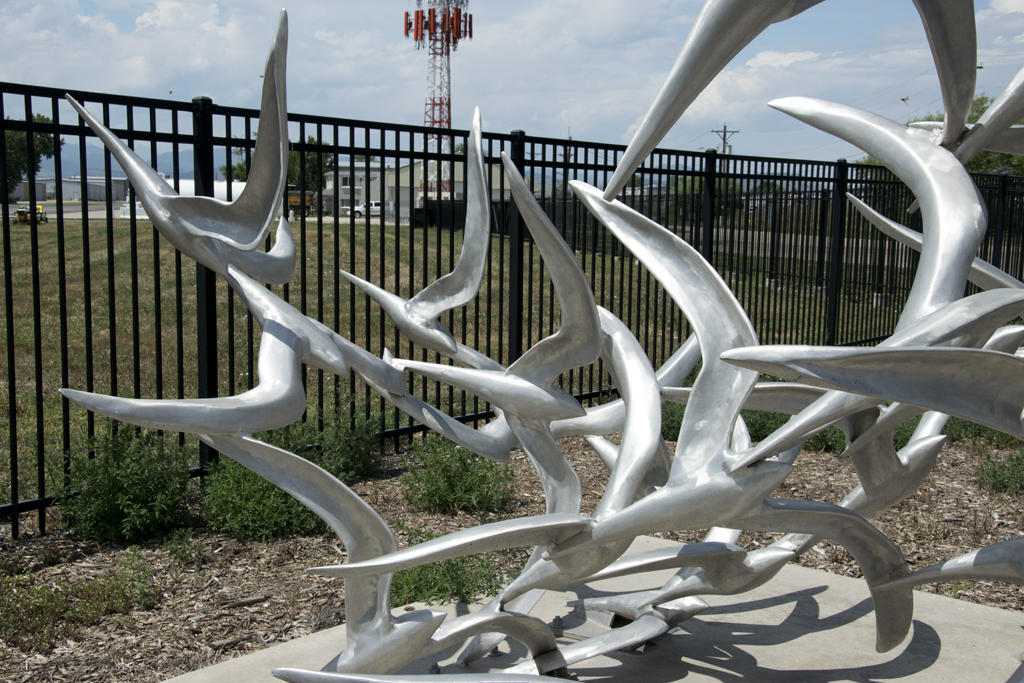 The 20 or so birds become biplanes and more modern airplanes… 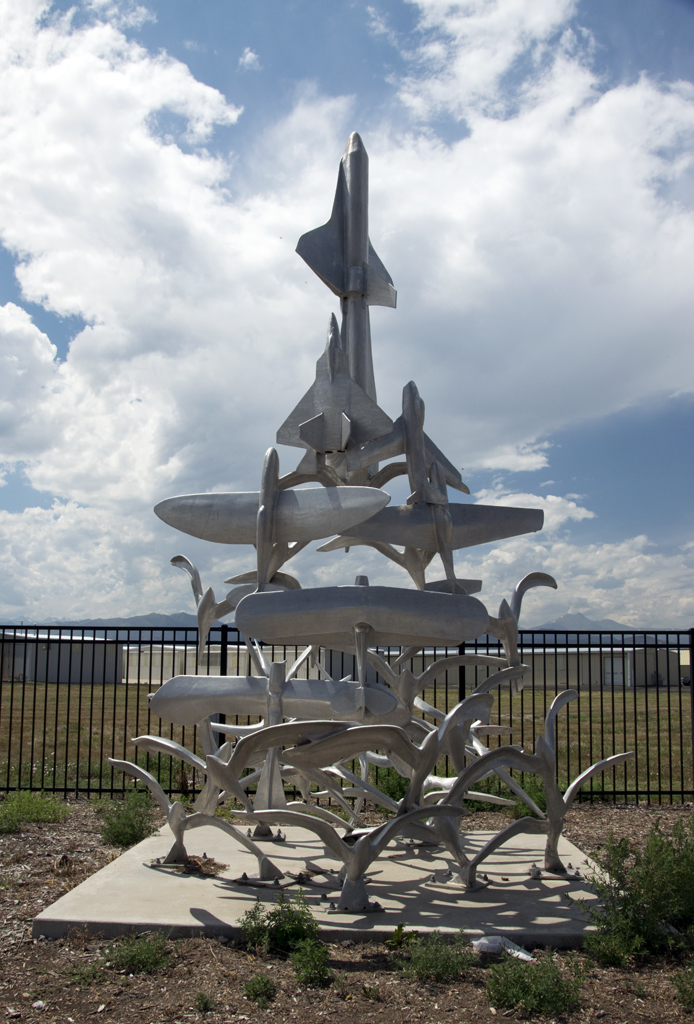 …and the airplanes morph into jets… 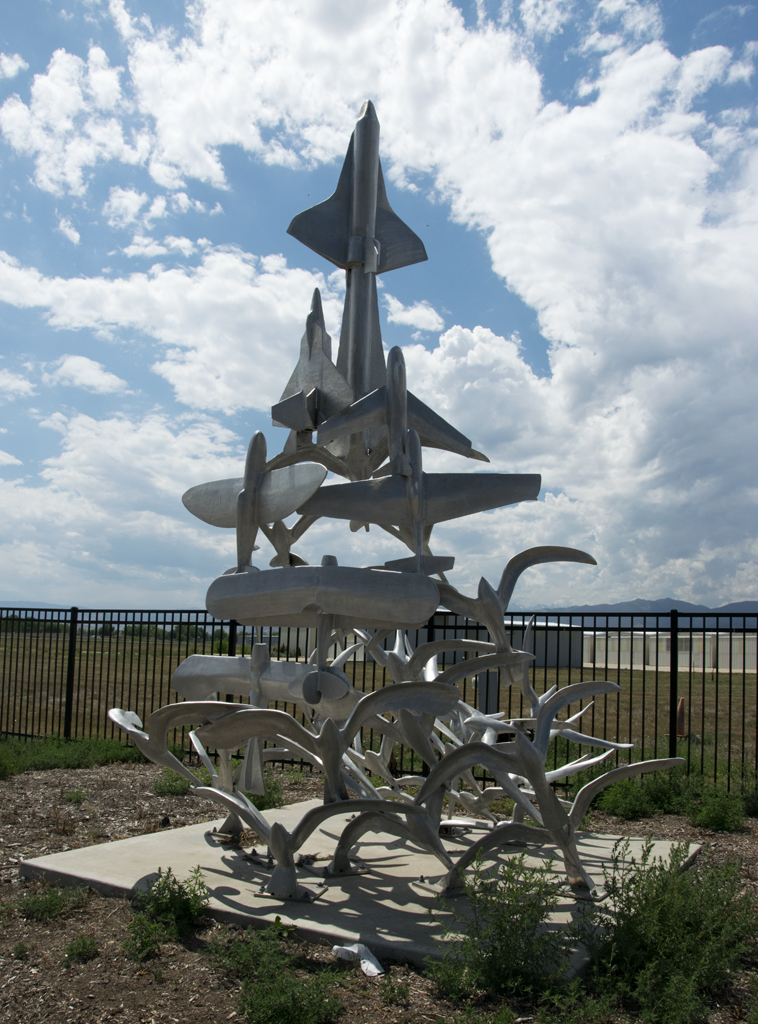 …then the jets are topped by a space shuttle: 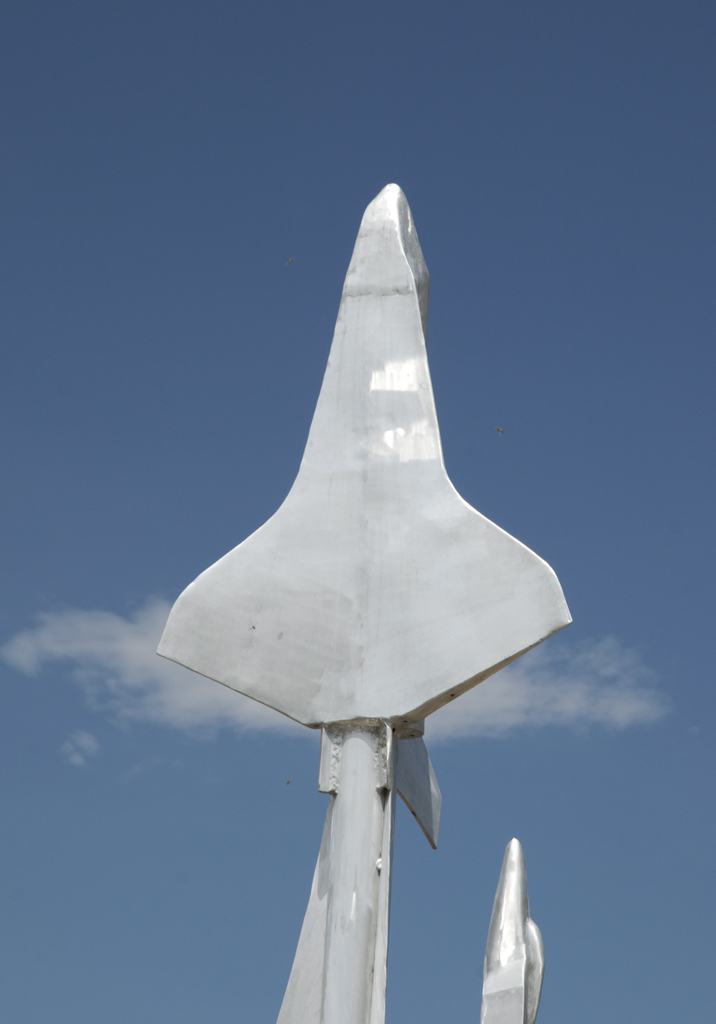 It’s a fitting sculpture for the small, local airport, or any airport, really. It is cast of aluminum alloy and has such a wonderful movement and presence in the countryside. I suppose if it were to be updated, it would have to include SpaceX and other vessels. Maybe a second sculpture. Anyway, hope you liked this joyful bit of art that has no hidden sinister or activist meaning. That I know of. 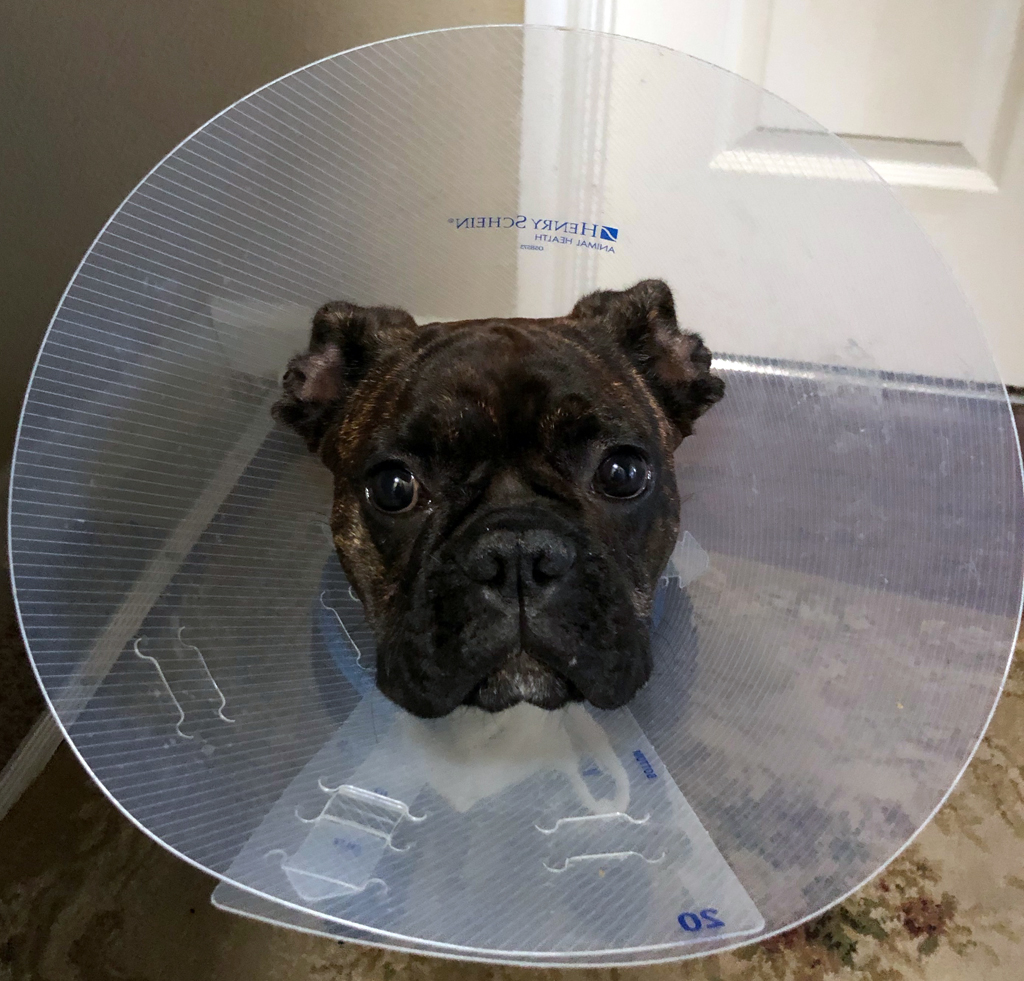