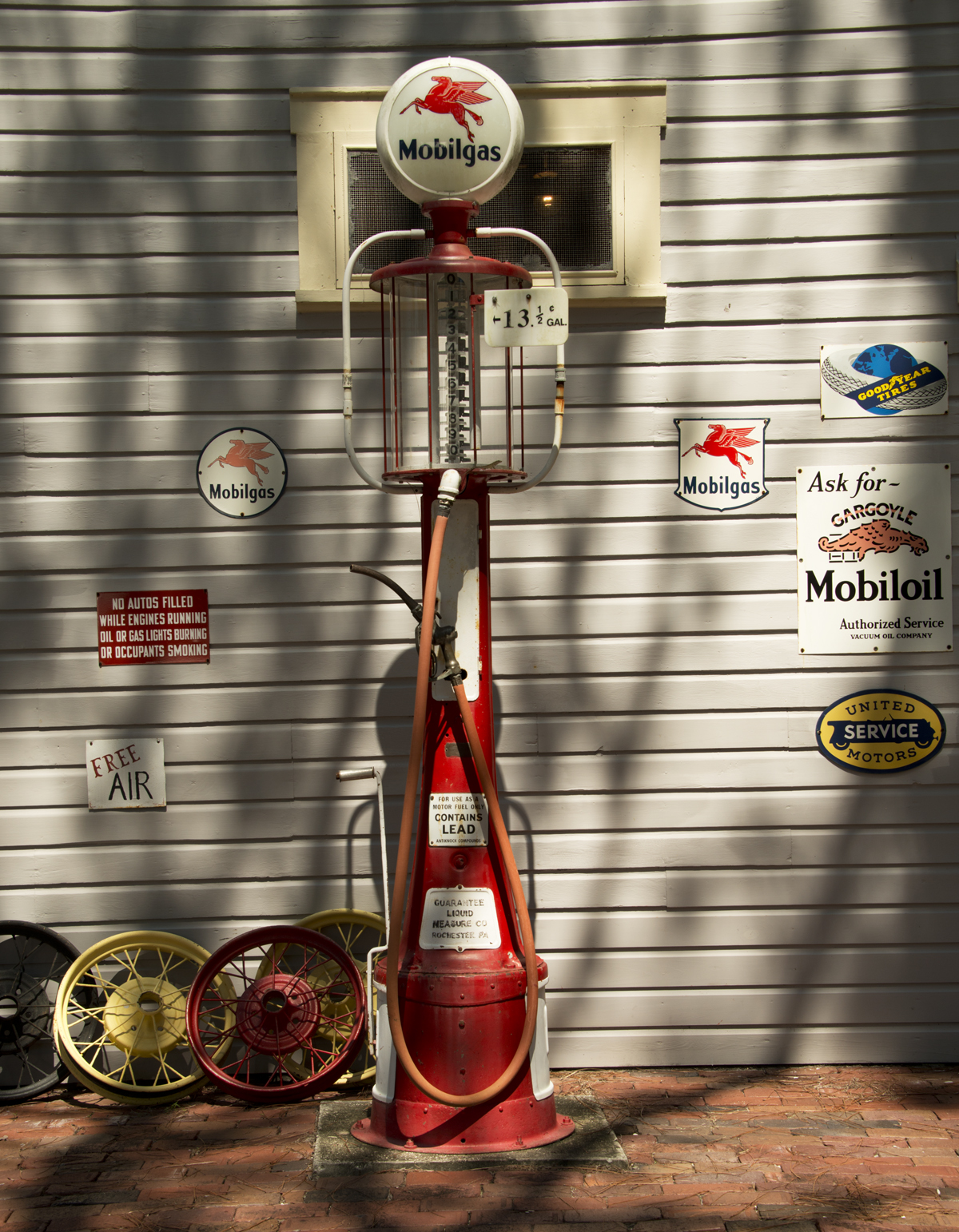 And now for something completely different.

Over the past few weeks my good friend and fellow photographer Paula Showen and I have been taking an online photography/advanced Photoshop course. Our ultimate goal, in addition to improving our Photoshop skills, is to produce some fine art digital images consisting of composites of several of our own and each other’s photographs.

To this end, we scheduled an excursion to nearby Heritage Village, in Largo, Florida. Heritage village is a history museum of sorts. It consists of over 30 historical Florida structures preserved on a large plot of land in Largo. The buildings include houses, a gas station, a general store and even a caboose from various periods of Florida’s past. They are all carefully restored and preserved.

I’d seen the place years ago on a photo outing with the Tampa Bay Camera Club. It was nice to see it had expanded and was thriving. Their most recent addition is a 1915 house which had been donated by someone whose father had built it in Clearwater. The bequest included money to move the house from Clearwater to Heritage Village. Pretty cool. That house isn’t open to the public yet; they are still working on the restoration.

Paula and I will eventually post our fine art pieces when they are ready to be seen. Although we have a long way to go before that happens, I will show you some of the shots I took last week. 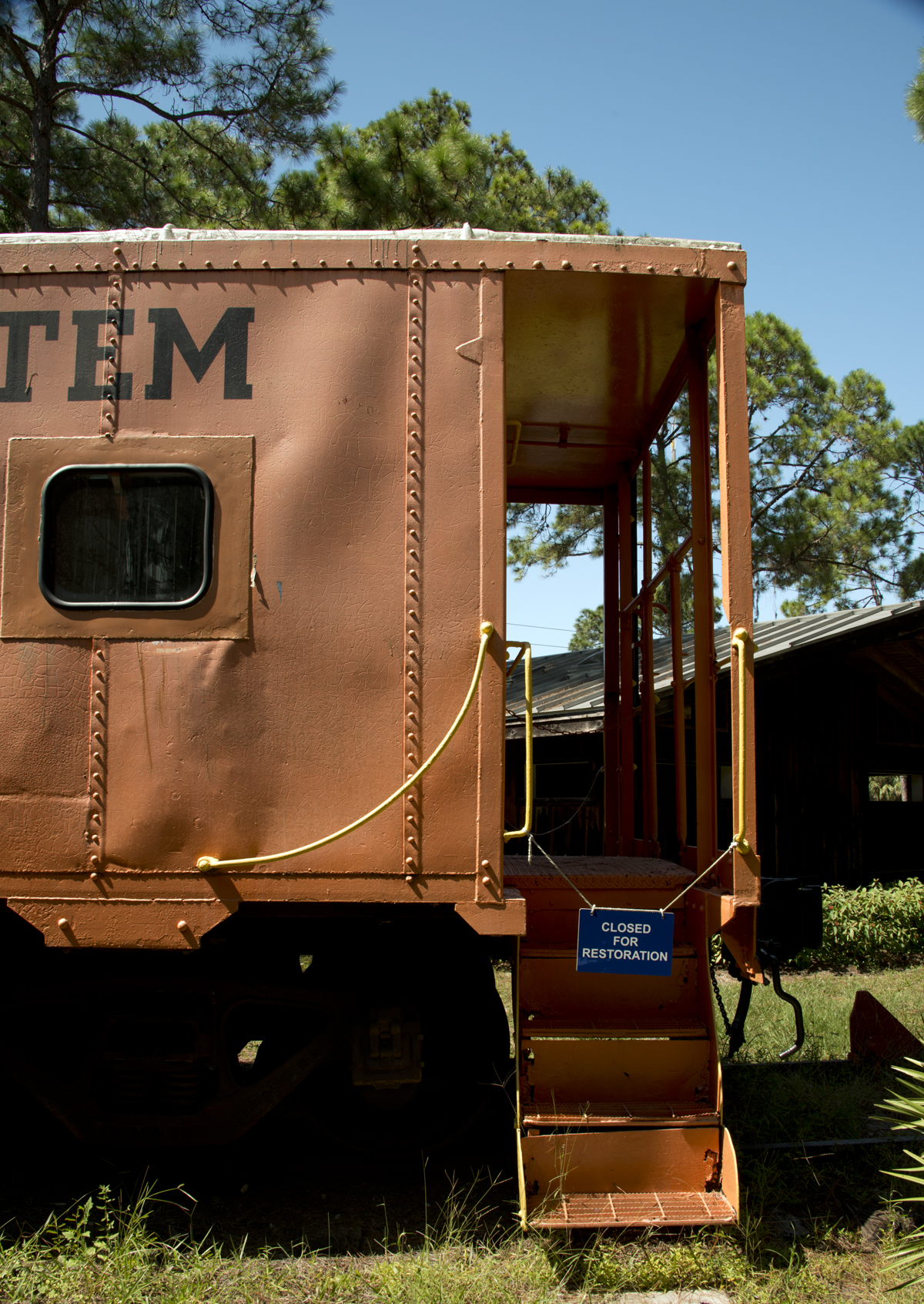 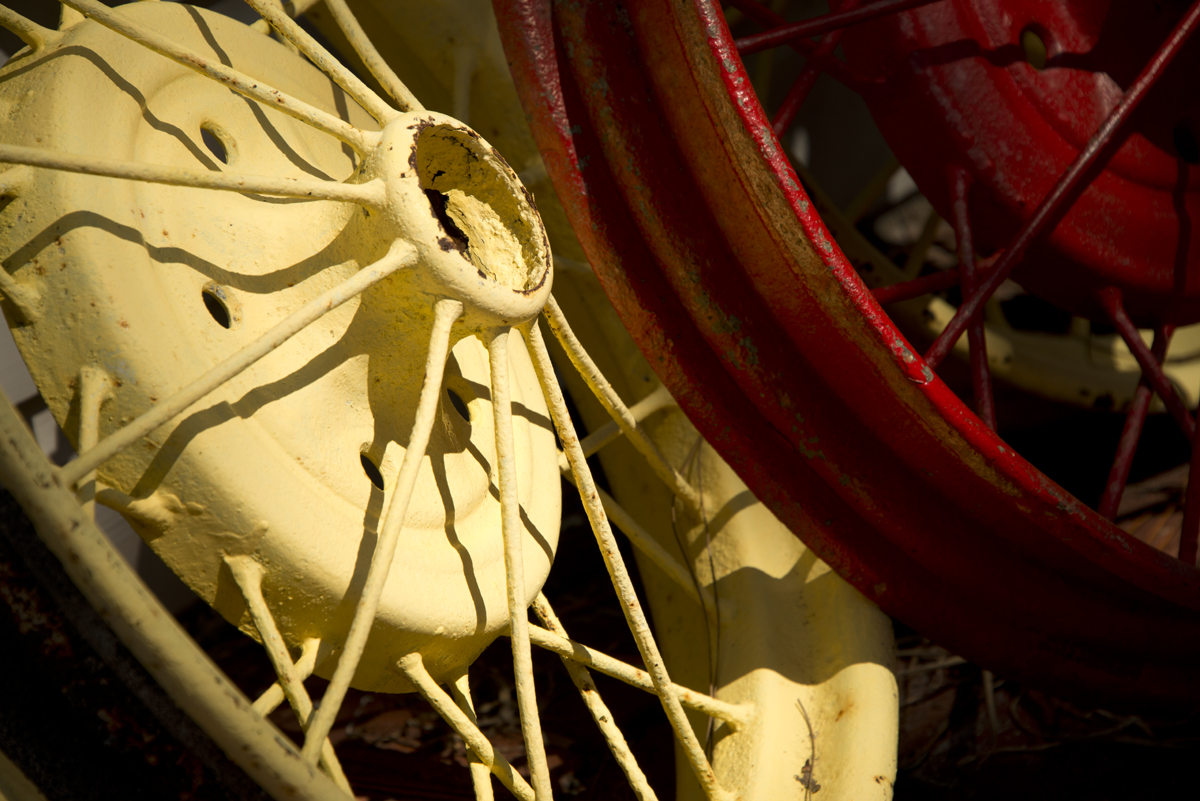 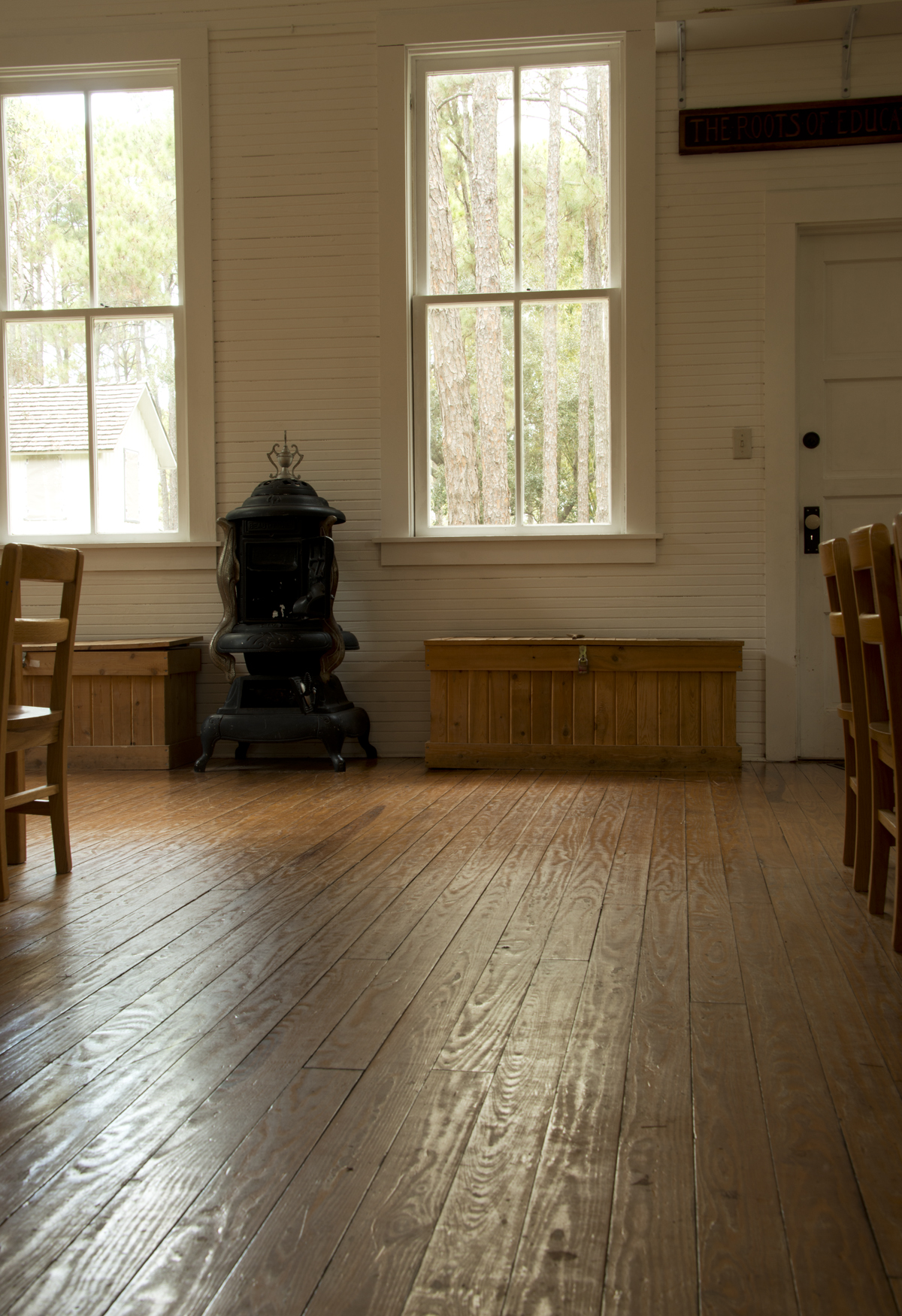 We had a simply gorgeous day with perfect light for what I wanted: 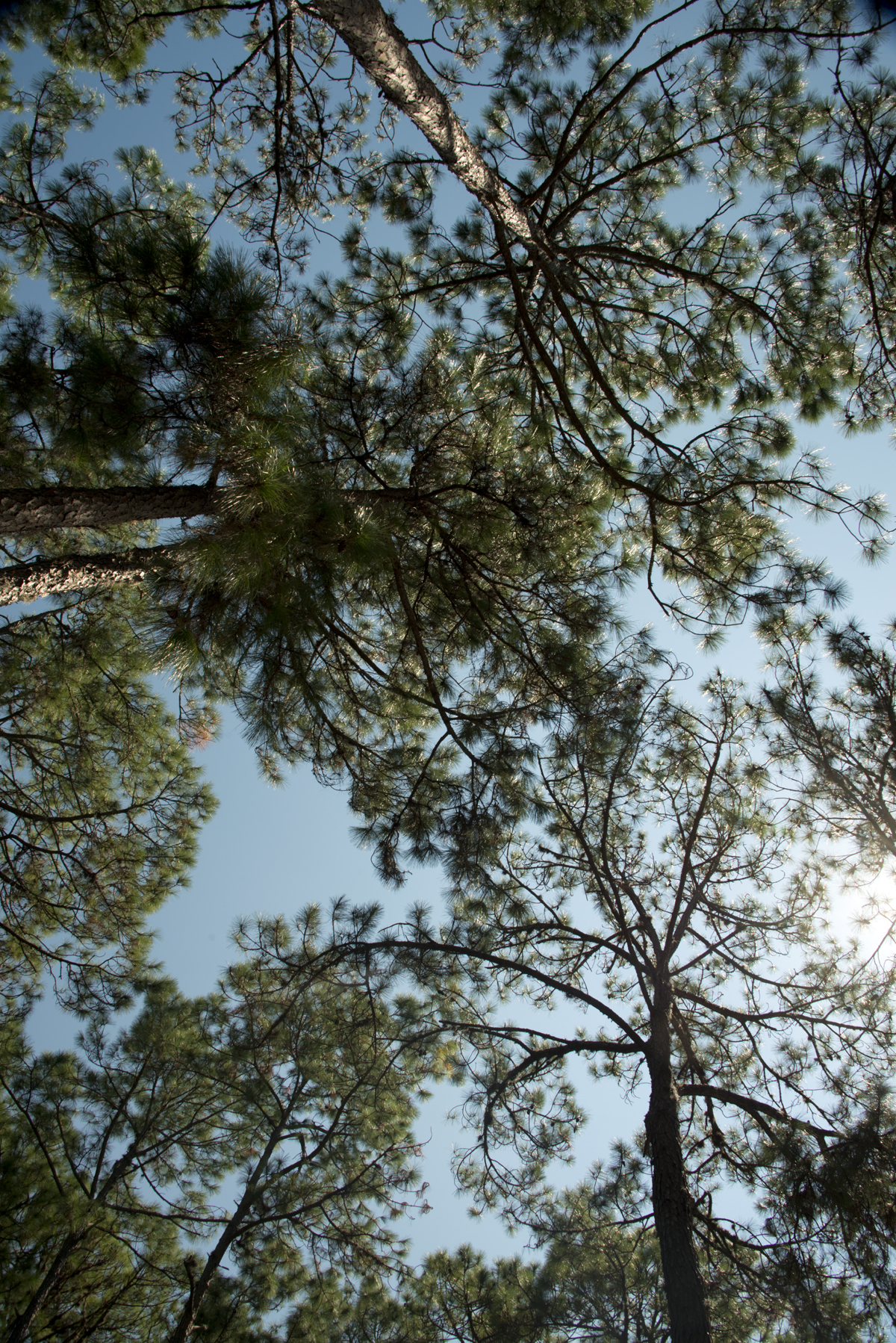 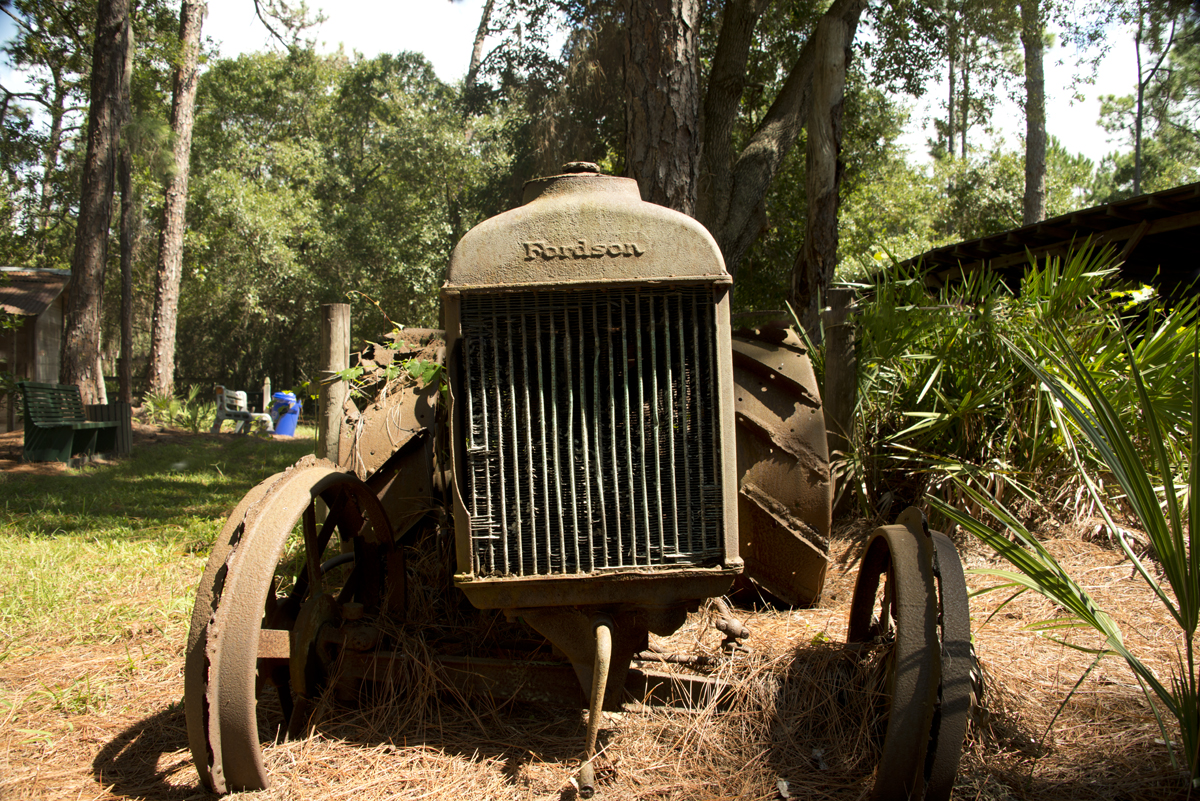 I love the scenic shots I took that you just saw. However, I’m most excited about the texture shots I took. They are in the same vein as the photos I used to take when I shot film and produced my prints in my own darkroom: 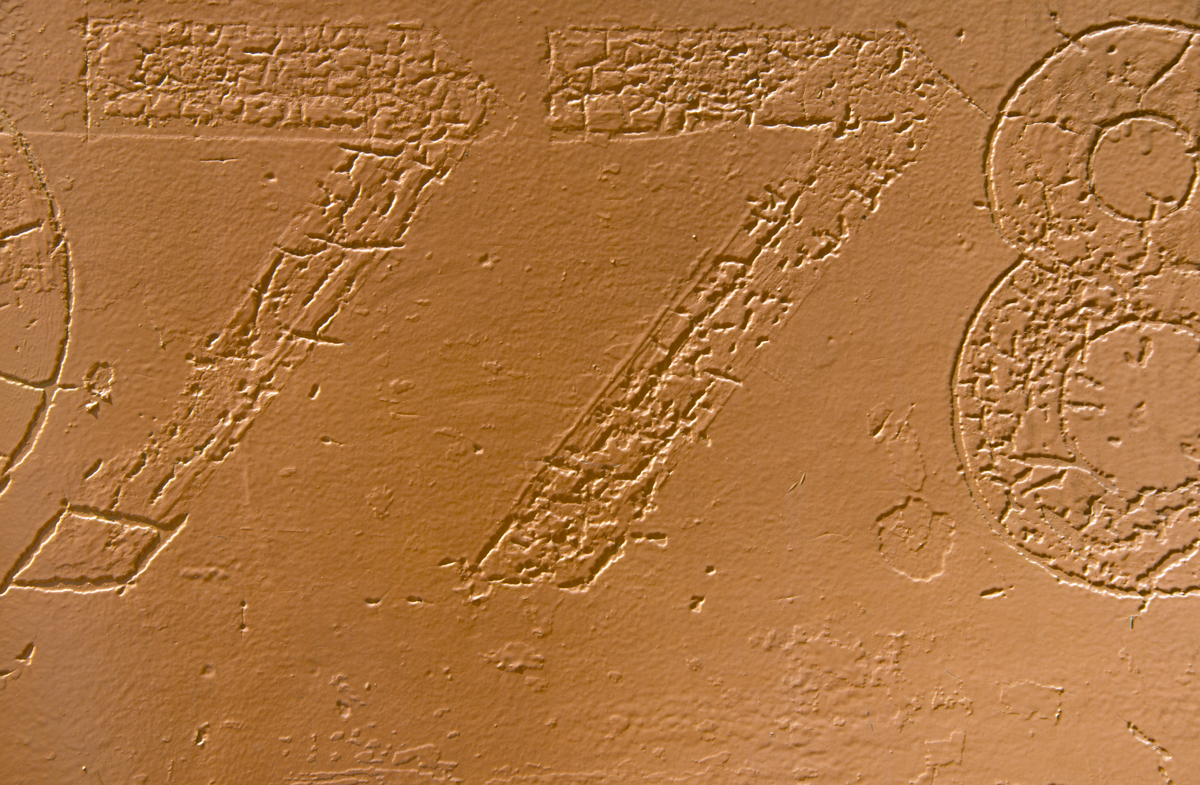 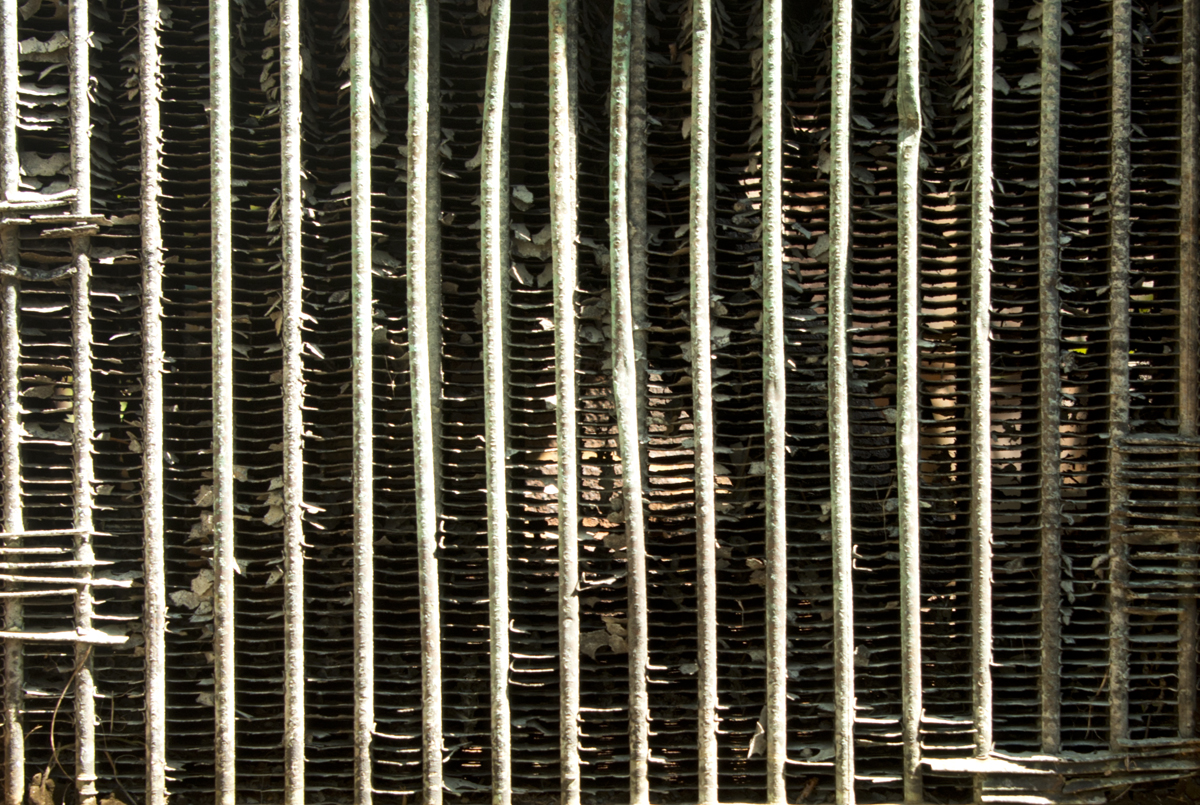 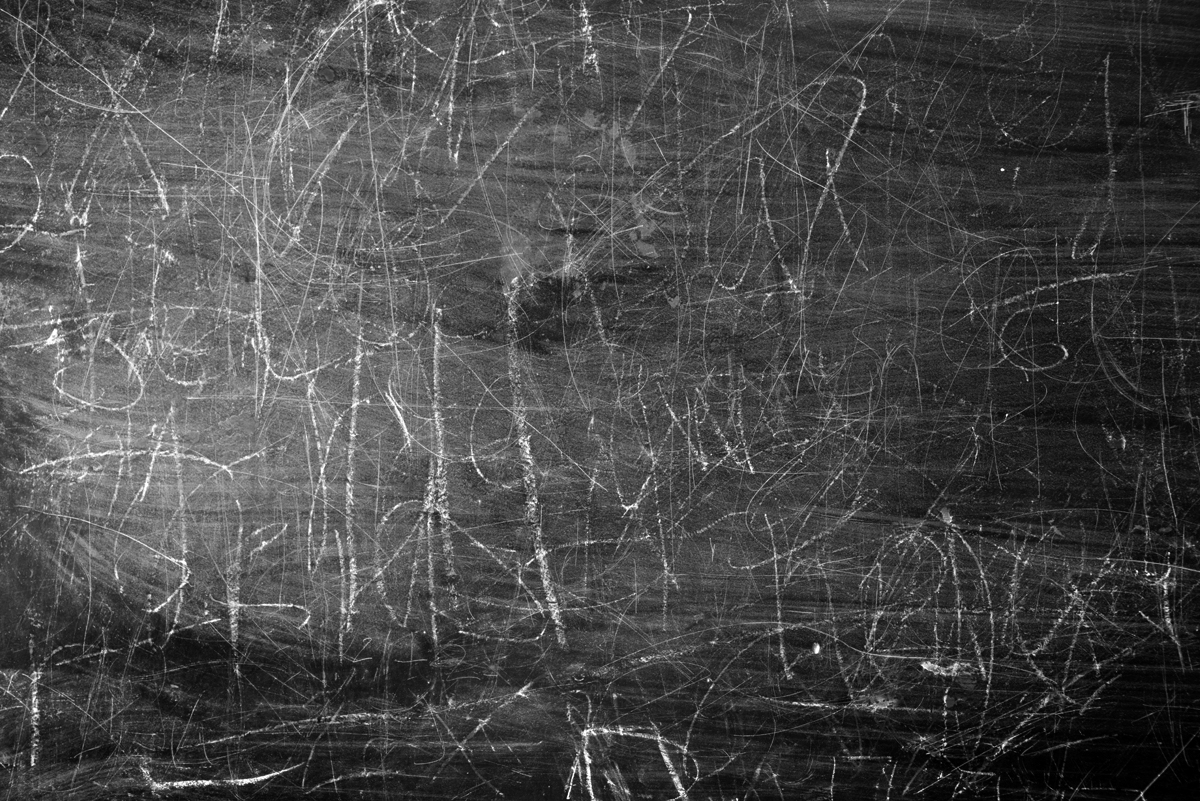 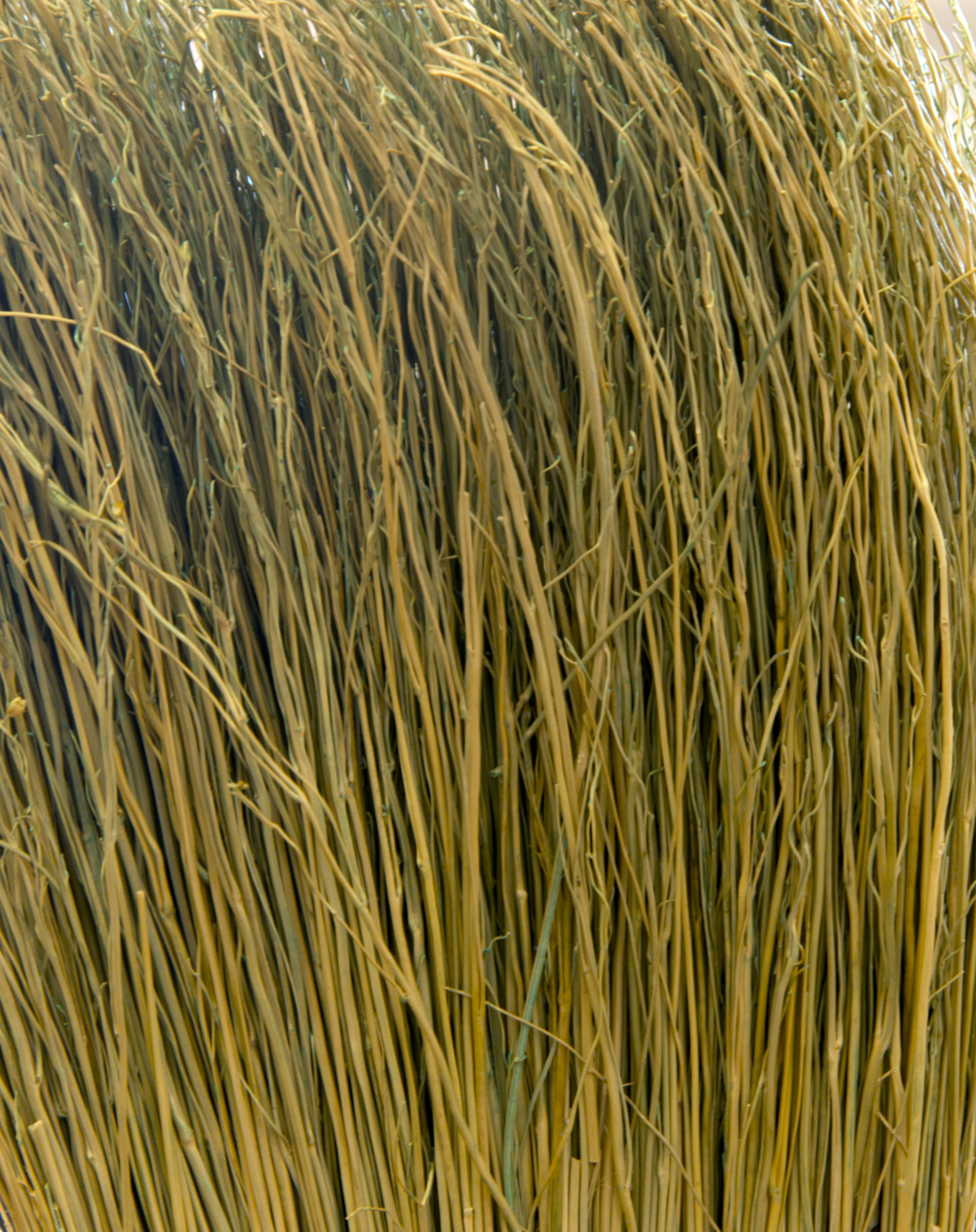 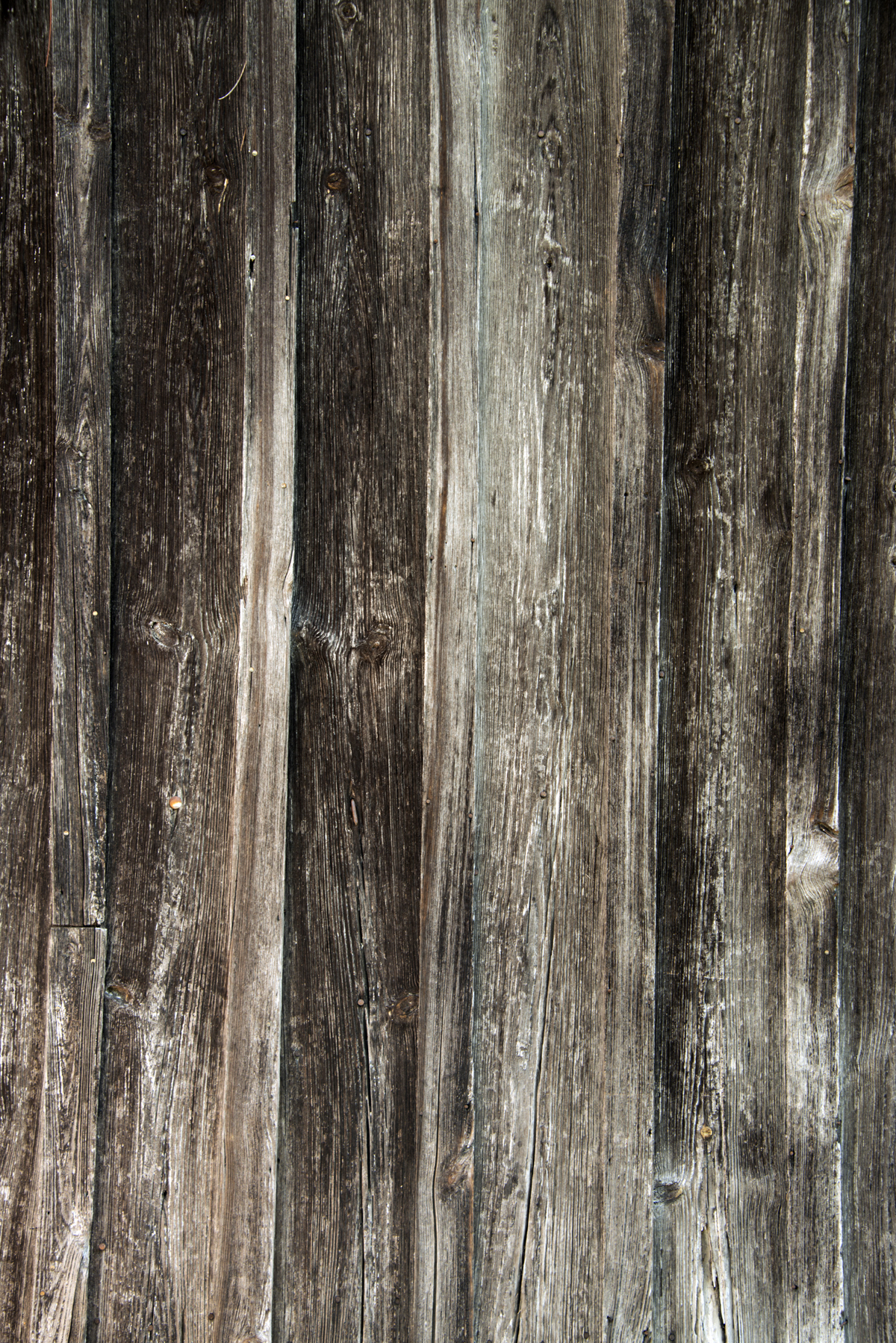 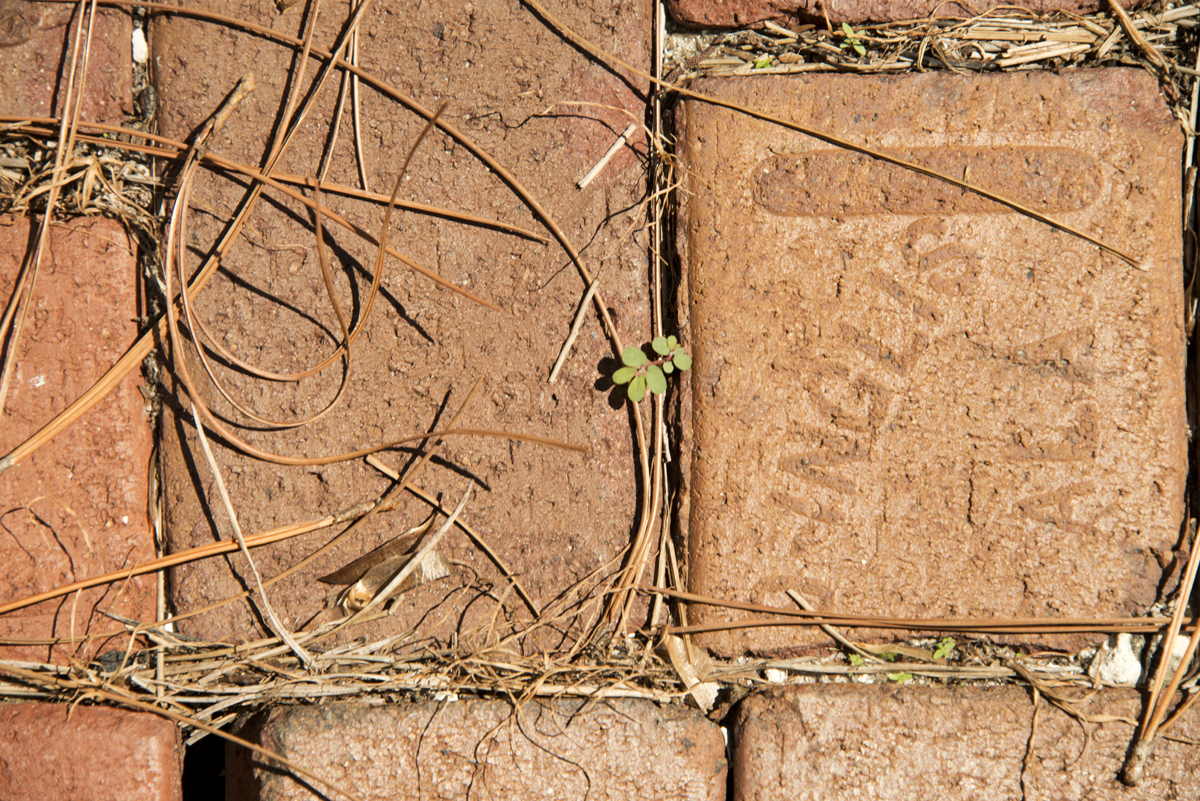 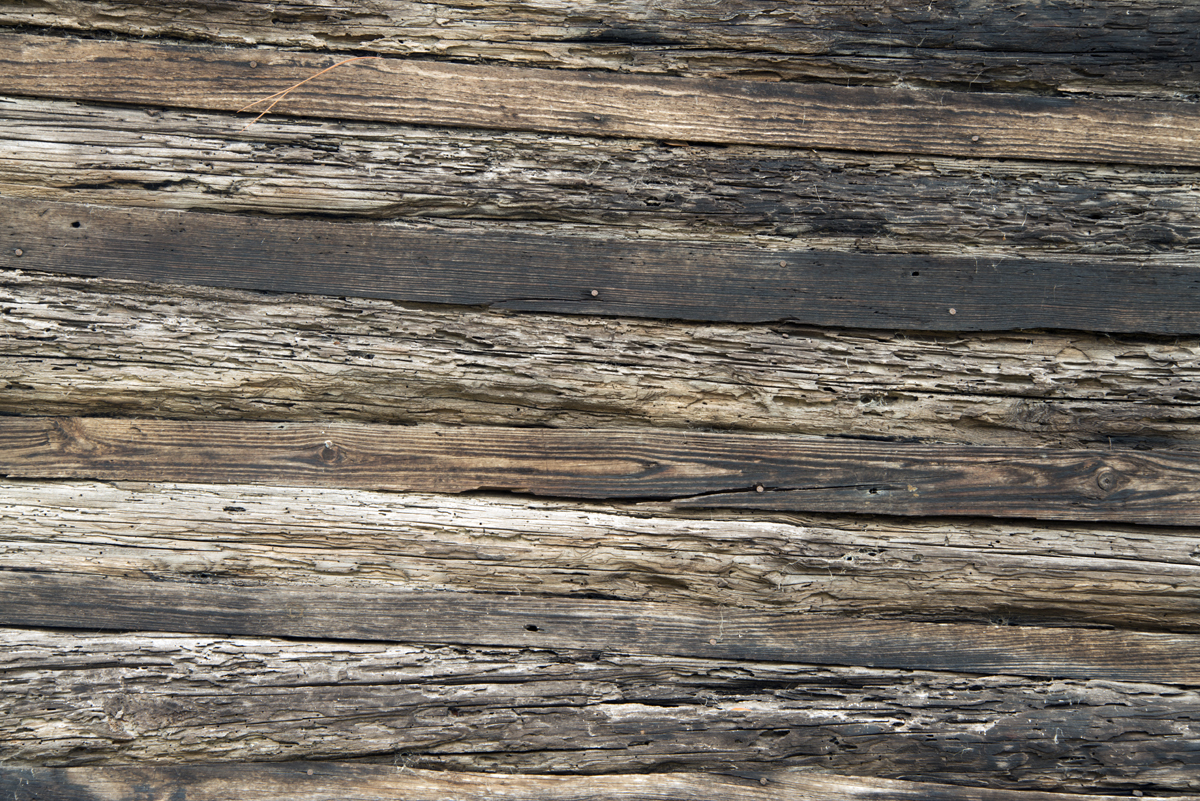 I am thrilled to have the opportunity at last to use my “big-dog” camera and tripod for what it was designed to do. I have been using a smaller, lighter camera for the travel and food shots I’ve been showing you. Sometimes I even sneak in an iPhone picture. But this time I was able to use my rig like old school, and it felt really good.

Photo for No Apparent Reason (photo by Paula Showen – NOT my professional portrait!): 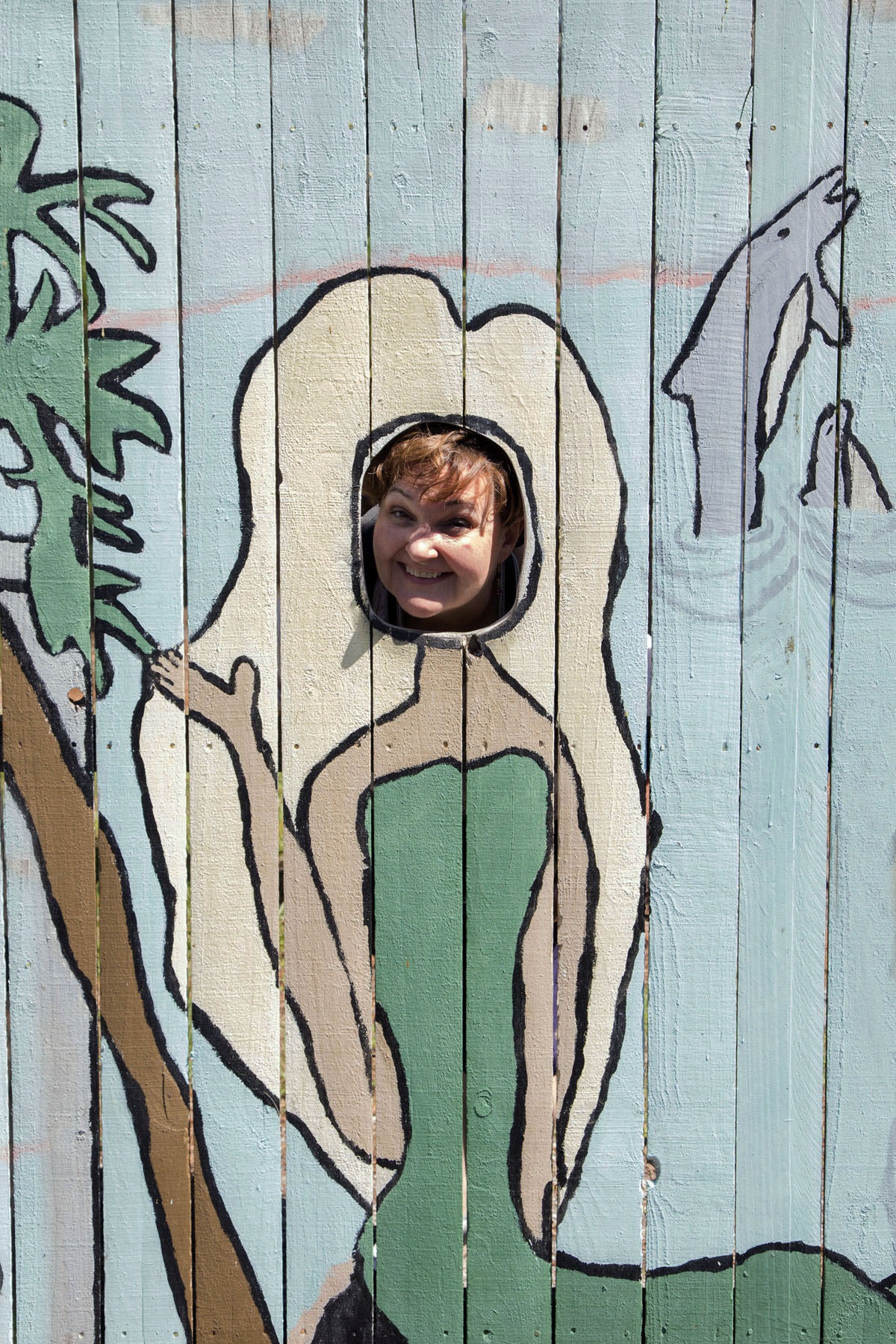