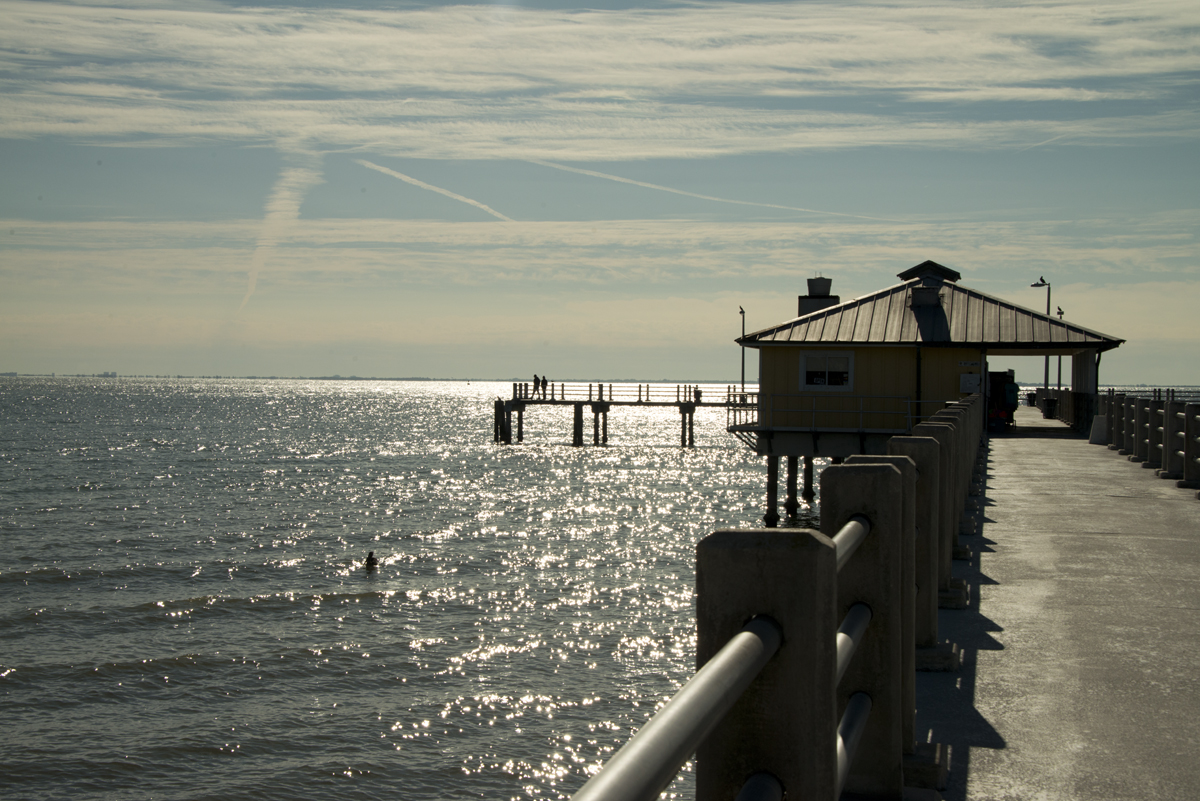 Most of the country is in winter weather, so I’m bringing you some sunshine!

And, if you’re not finished with your holiday shopping,

buy the hard-to-buy-for person on your list one of my books!

Those of you who are my FB friends might have seen some of these shots before. My good photographer friend, Paula Showen, and I ventured out to Fort De Soto Park recently for a day of shooting.

The park’s 1136 acres covers five small islands, or keys, just south of St. Petersburg, Florida. There’s an abundance of water and wildlife, as well as well-kept amenities like restrooms, playgrounds, campsites and pavilions.

The park is named after the old military fortress whose remains still exist inside the park. Although the fortress was built near the Spanish American War times (around 1900), the fort was named after Hernando De Soto, a Spanish explorer who lived in the 1500s.

Whether or not you are a history buff, this park has something for almost everyone, including seven miles of white, sandy beaches. That’s enough history. Here are the visuals: 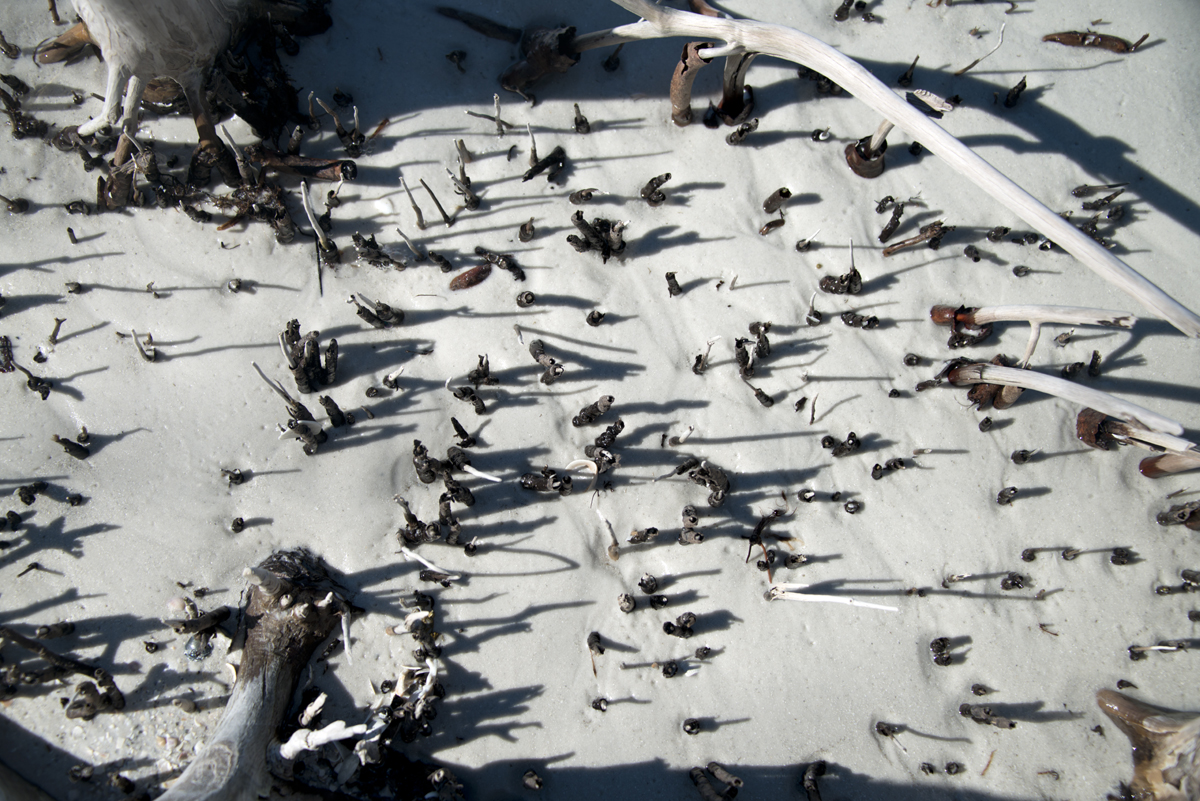 Sand brought in by the tide looked like a snow scene! 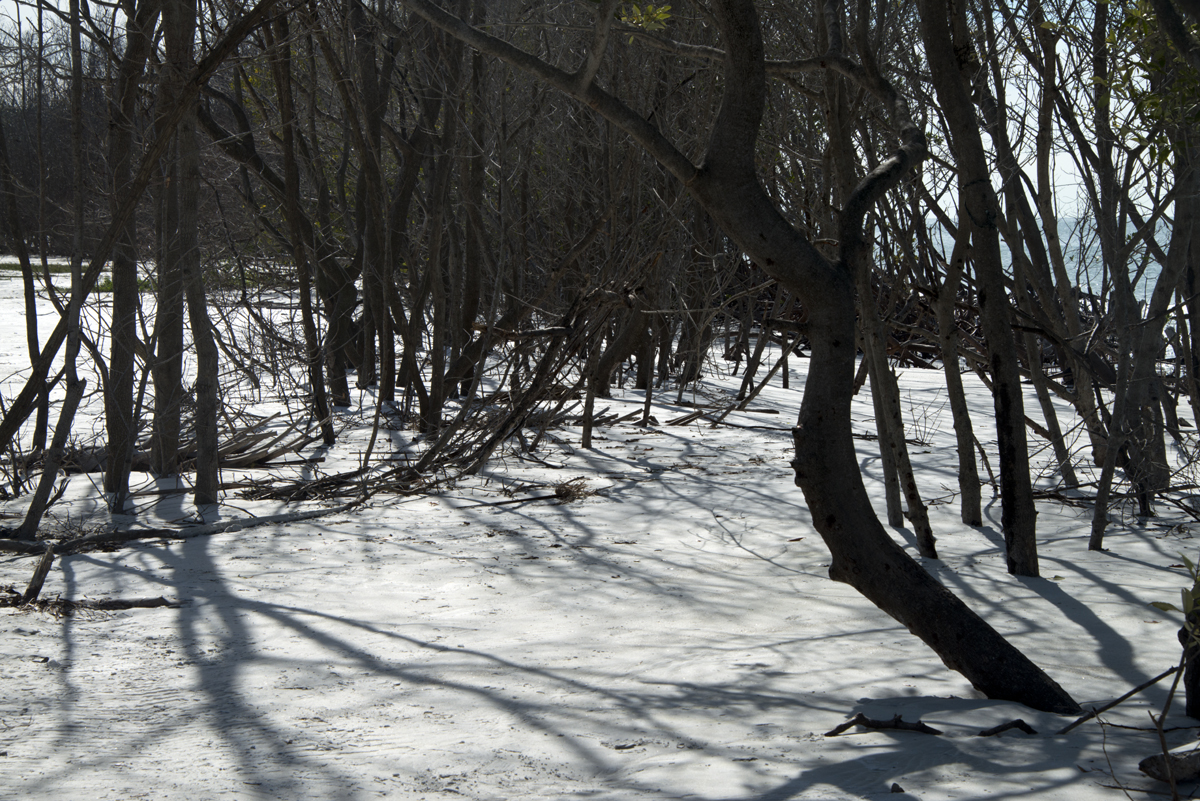 Ruins of an old army fort (hence the name of the park): 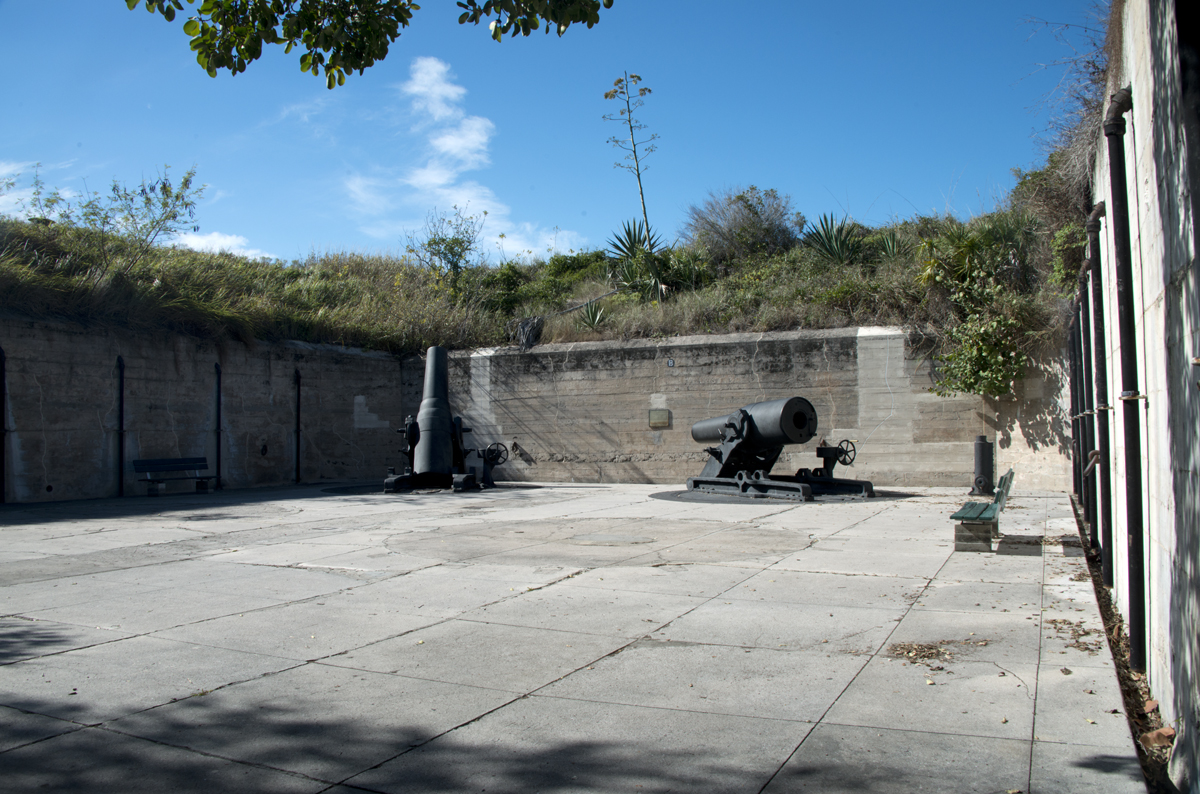 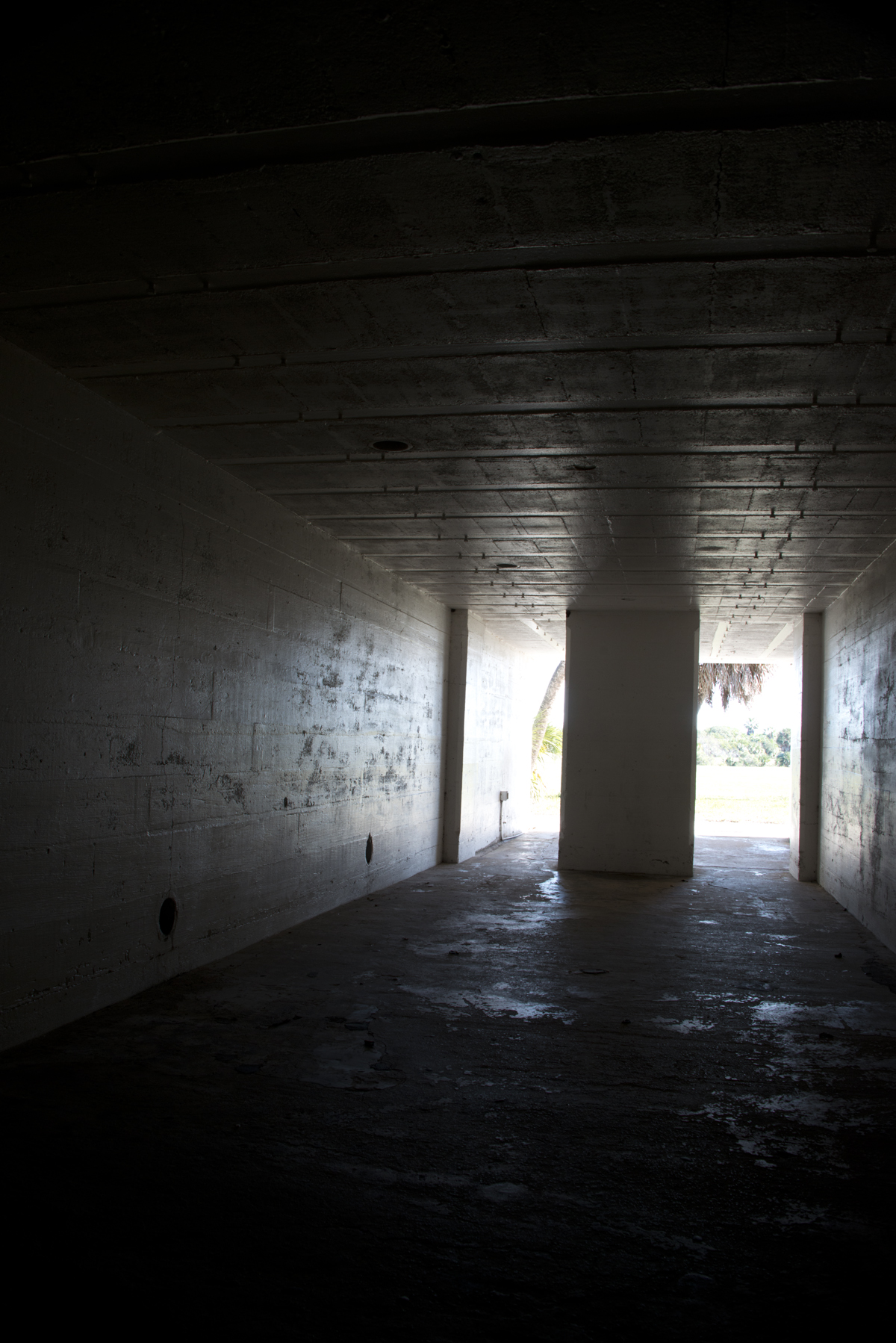 In the distance is the lighthouse on Egmont Key. 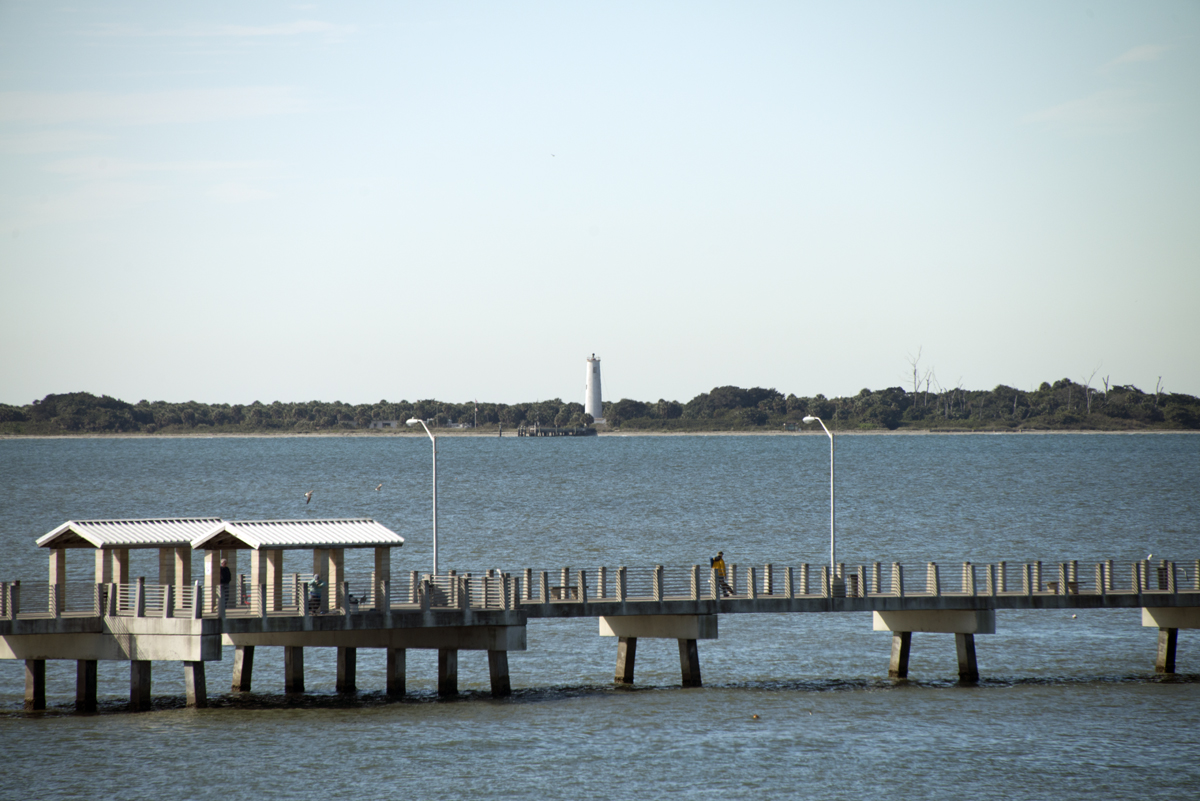 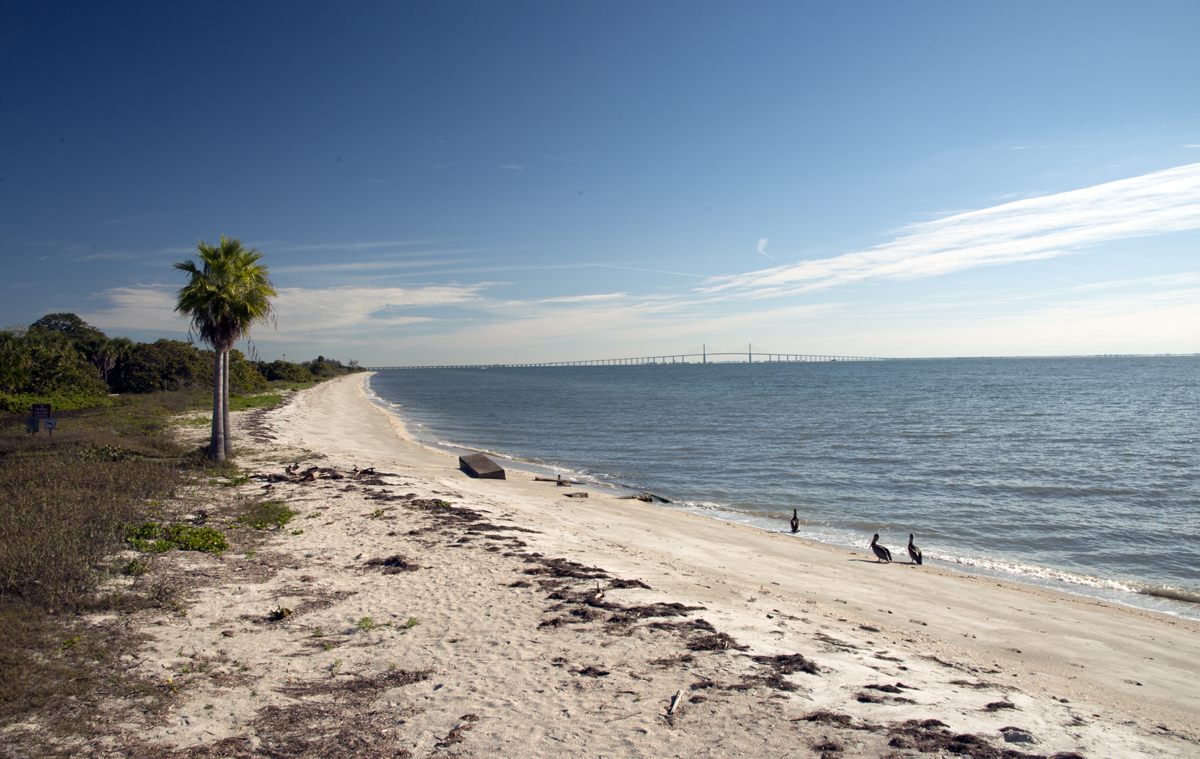 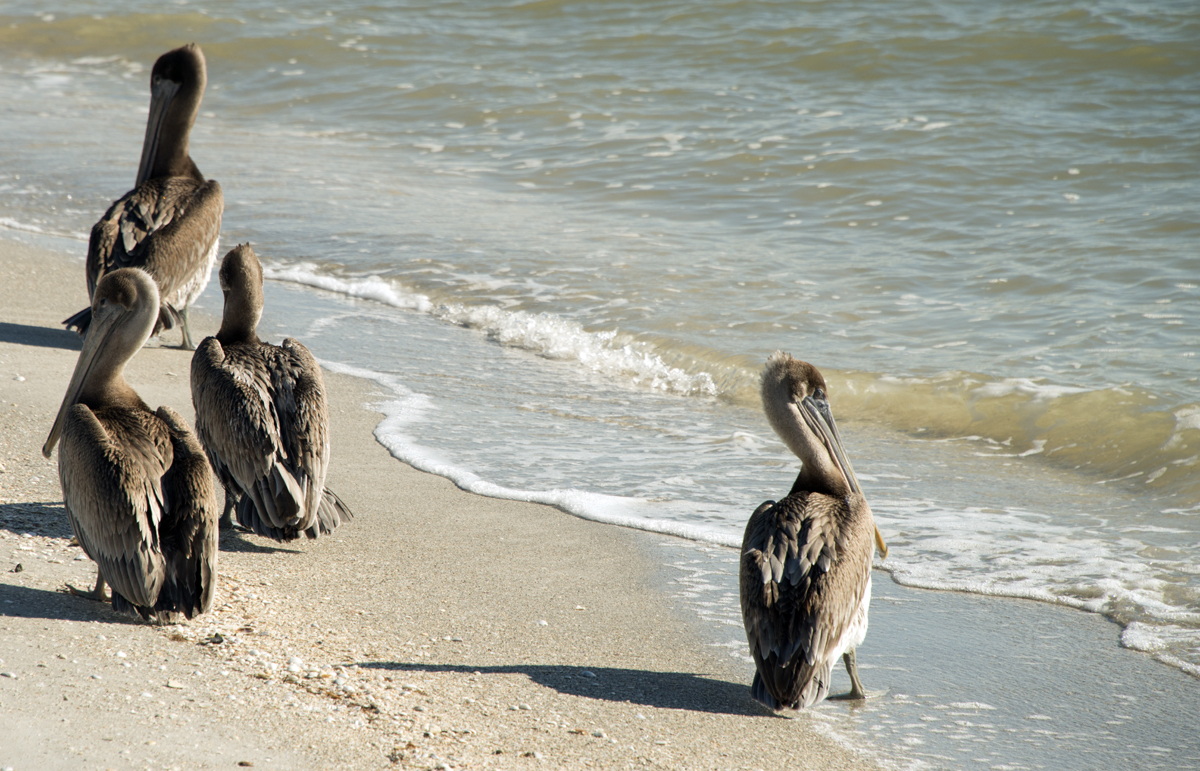 You can see the famous Skyway Bridge from here: 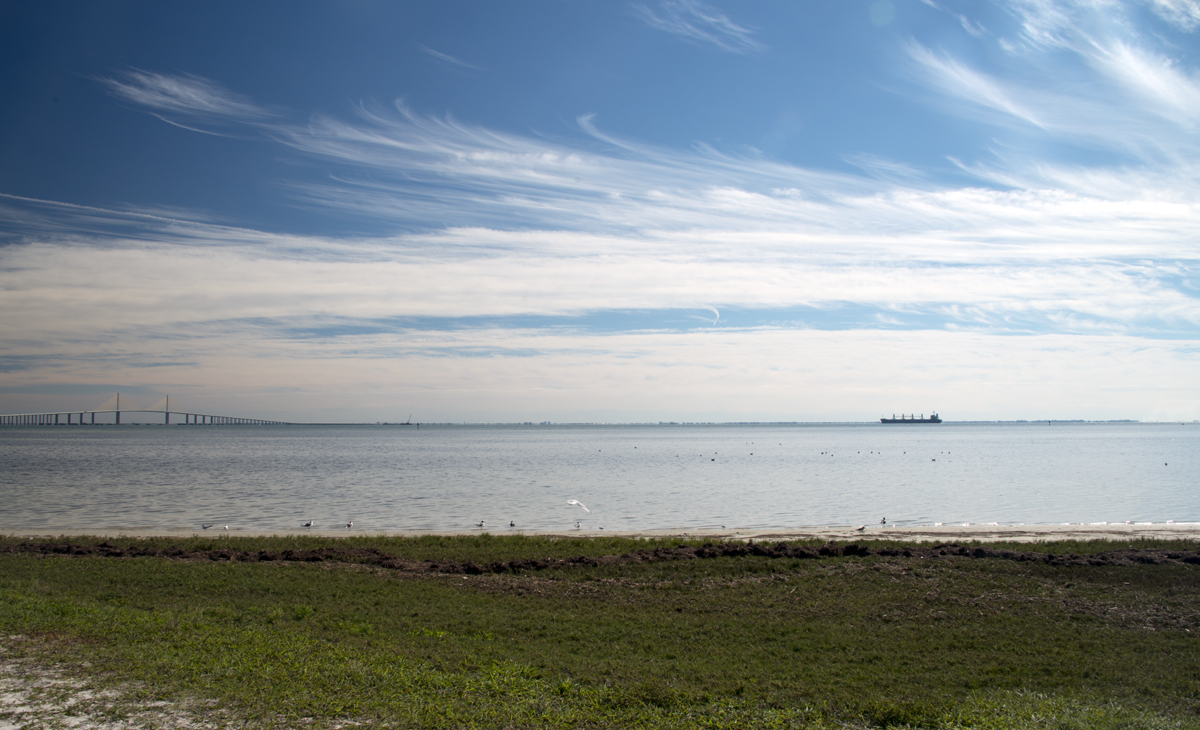 Here are some other shots from the park: 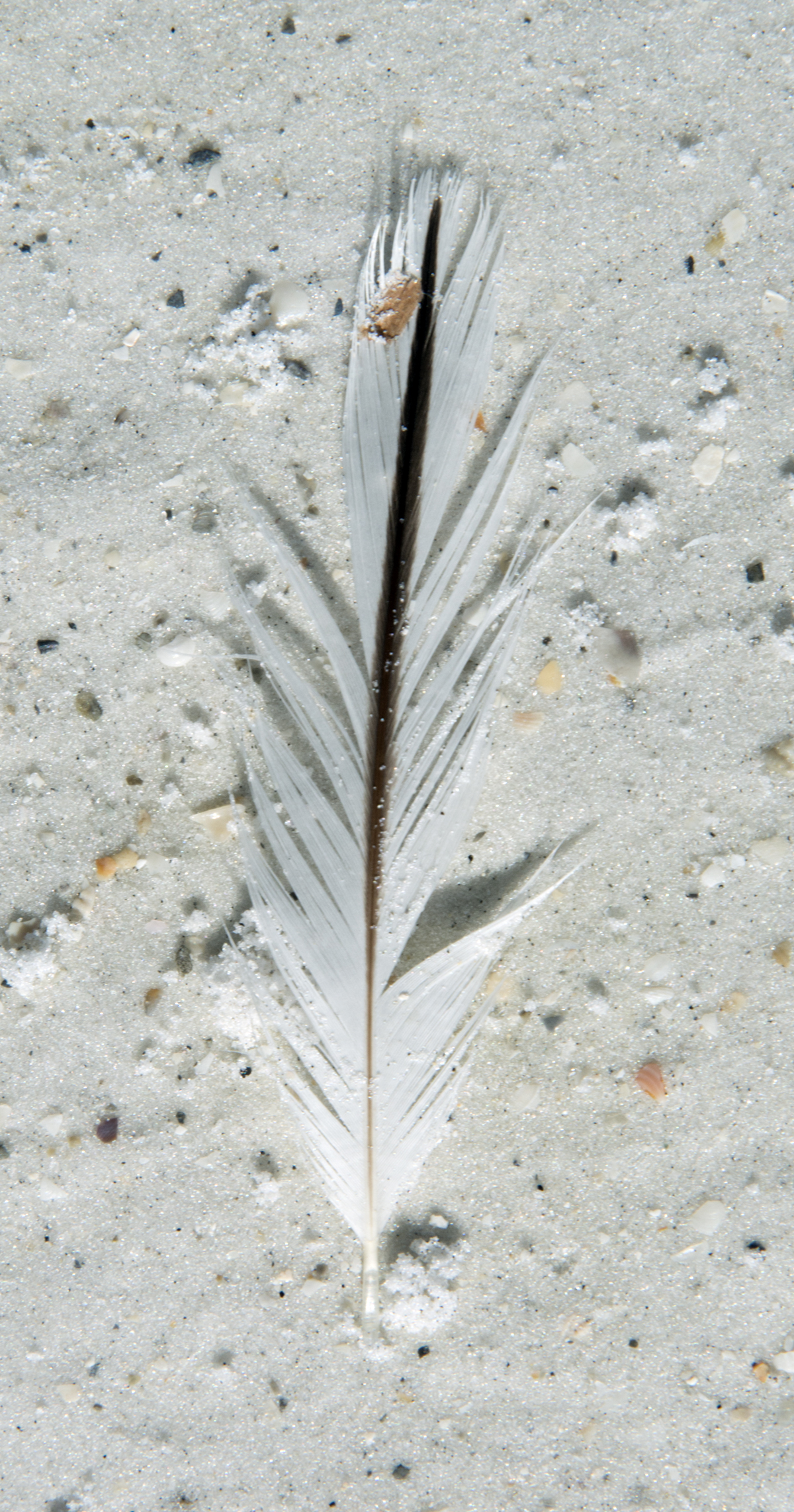 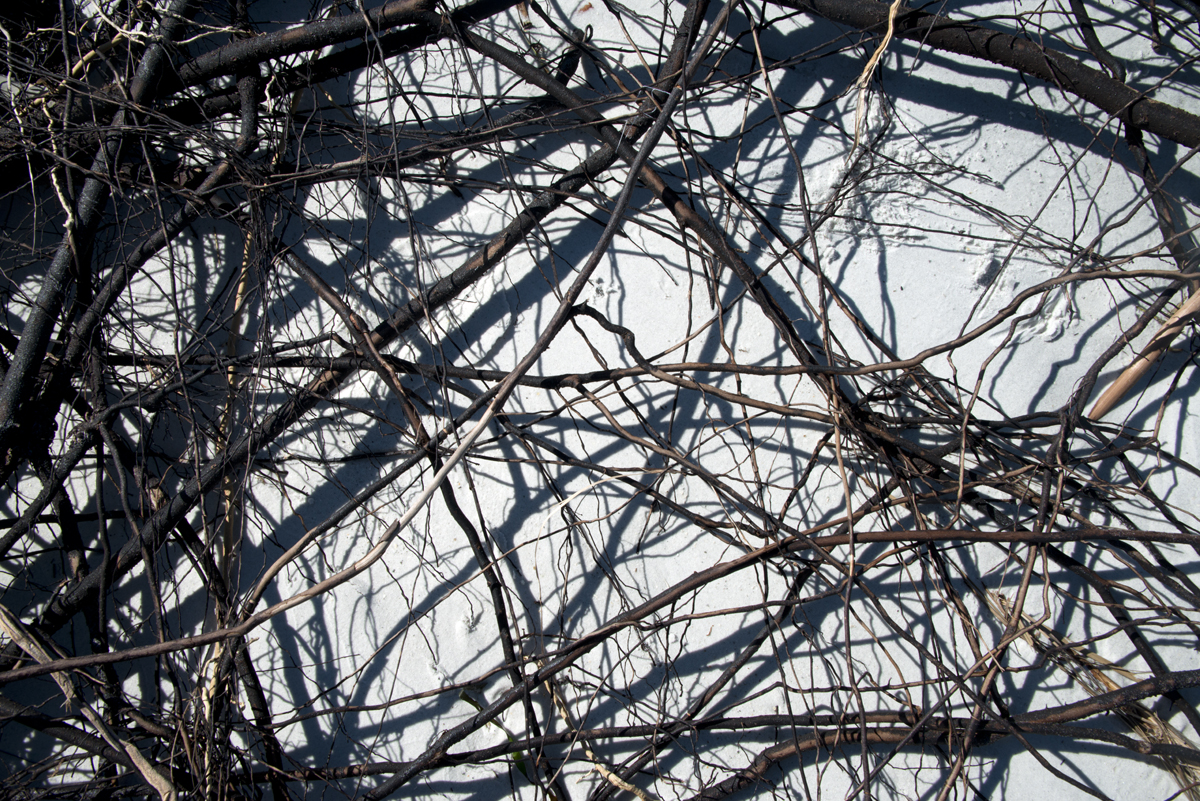 The inside the barrel of that cannon in the previous photo: 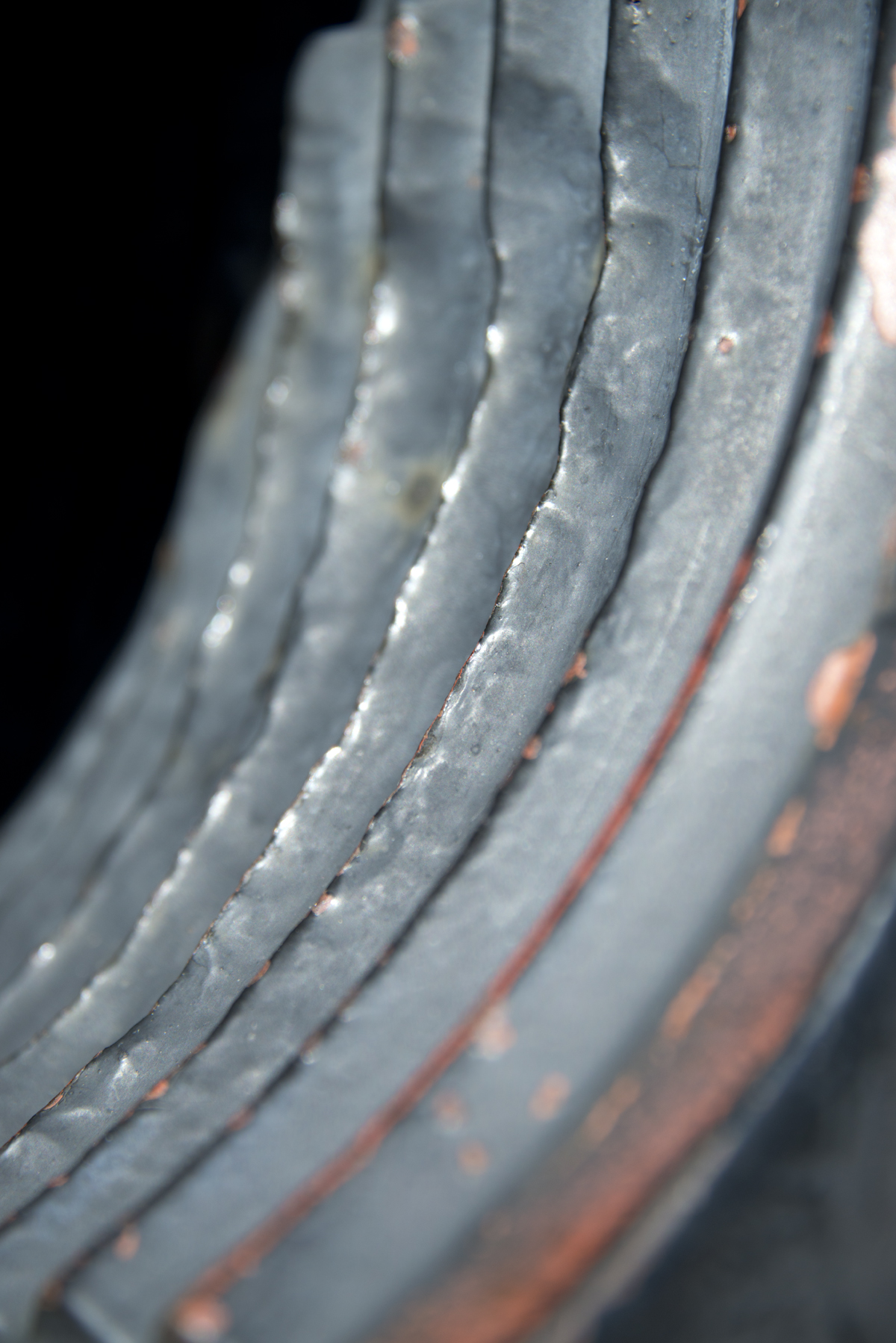 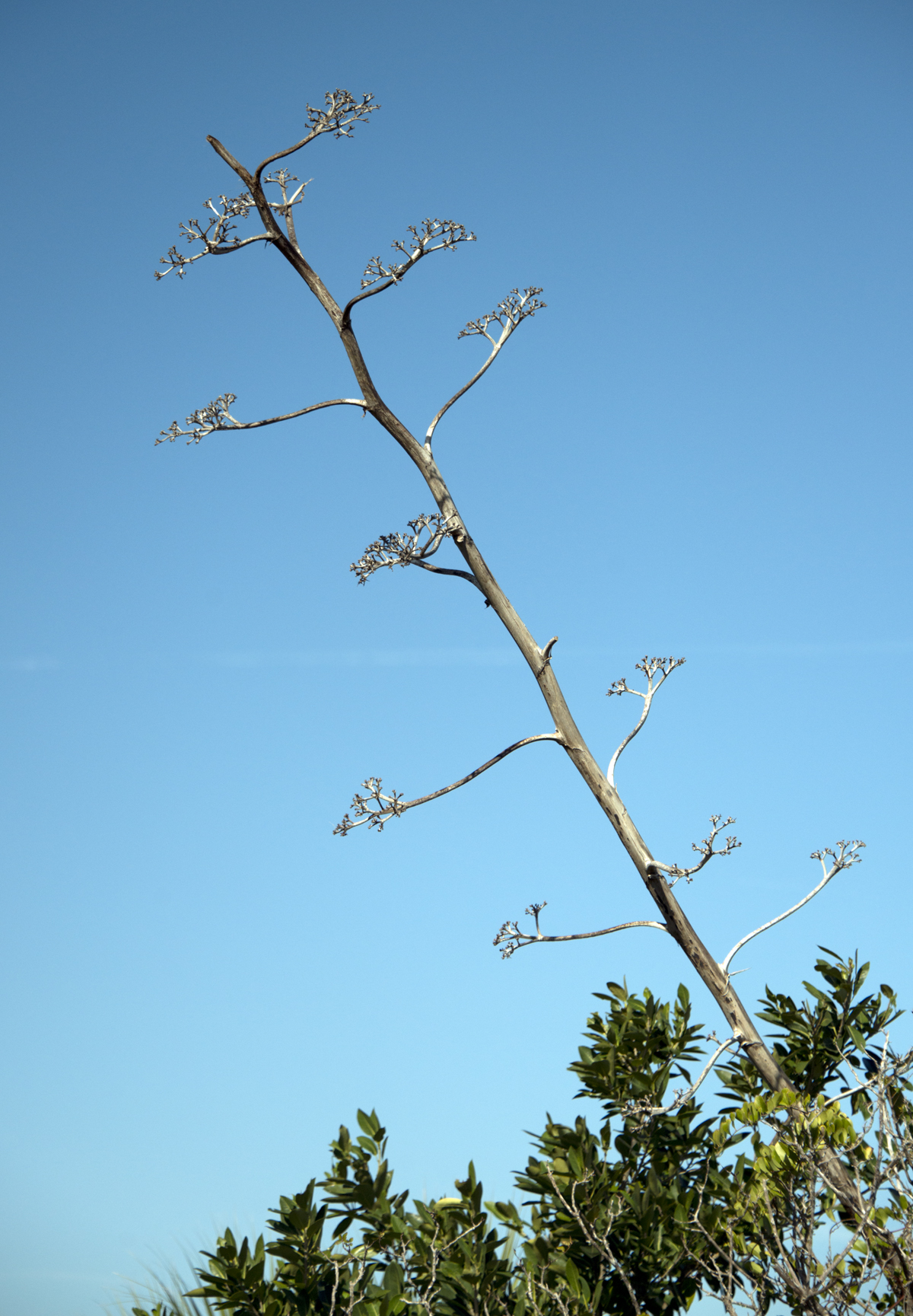 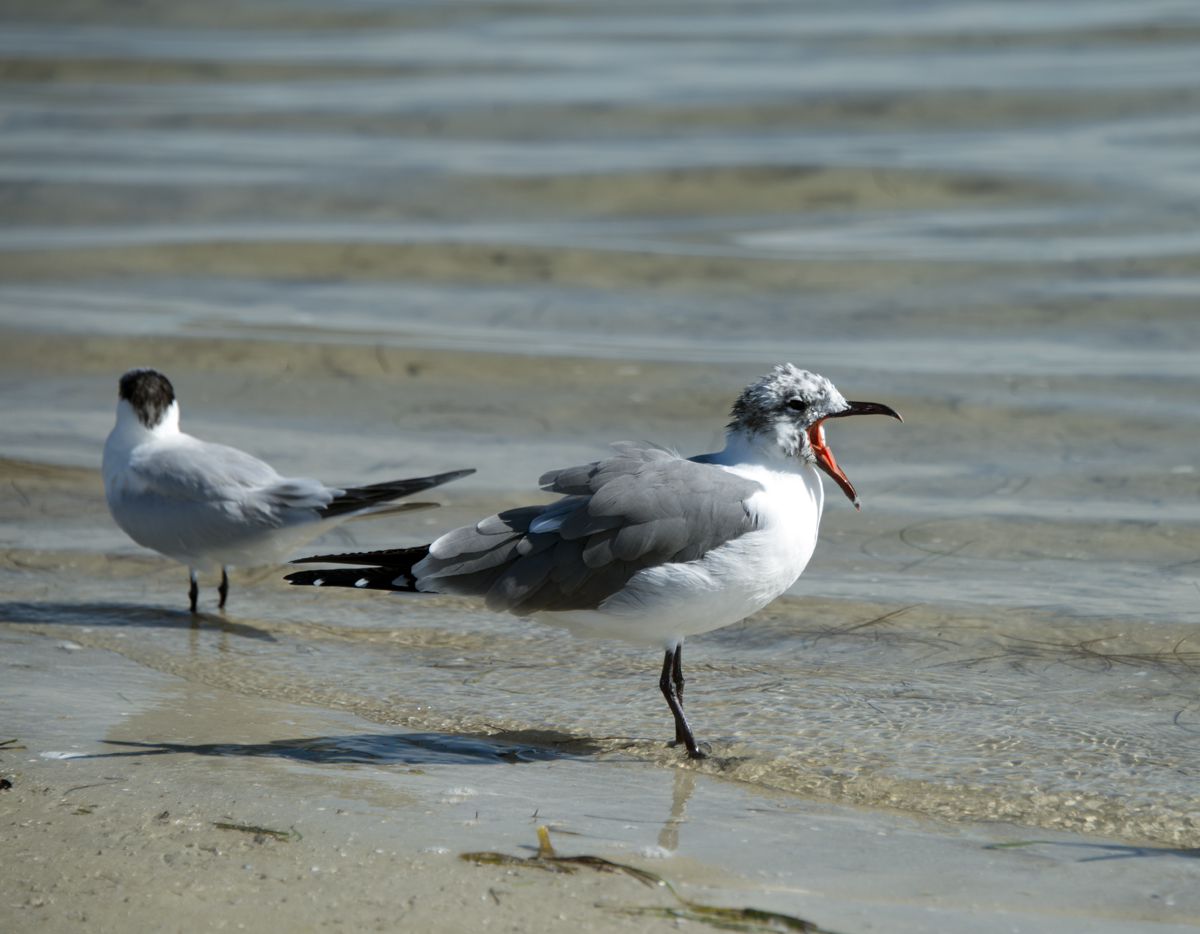 This park is worth the trip!