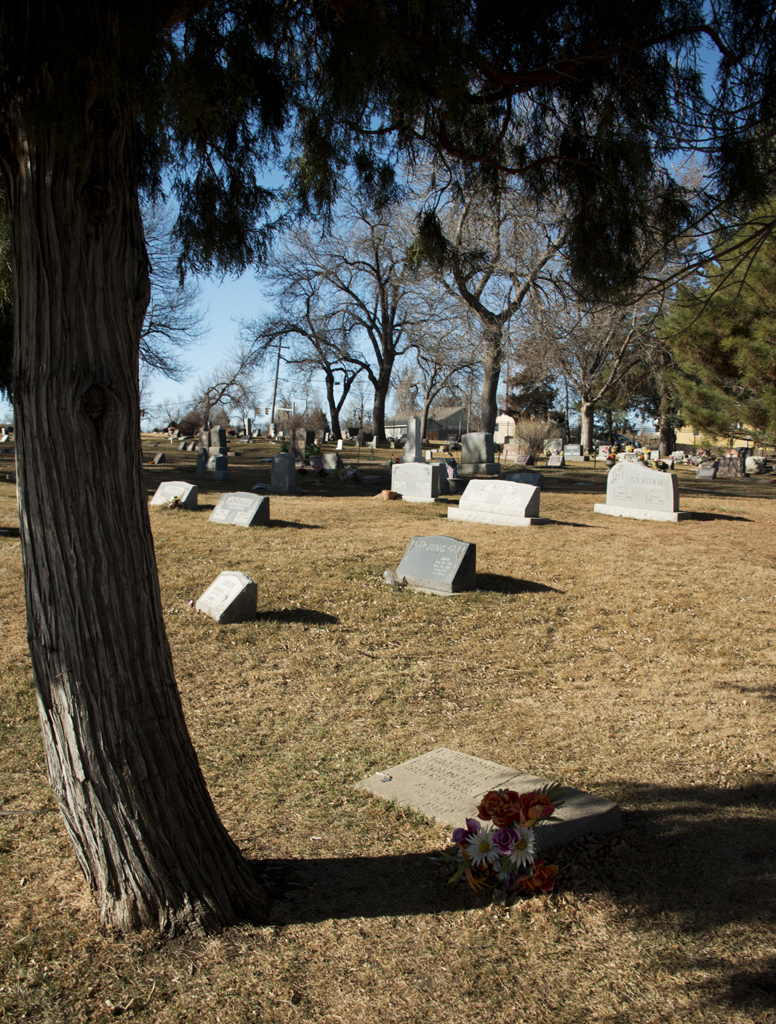 I don’t usually re-publish a post that is less than two years old. However, this one has brought me some interesting opportunities lately. For one, a group called Denver Horror Collective (devoted to the horror genre) approached me about giving what they called a micro-lecture next weekend at a book-signing in which local writers will read their horror short stories. The publication is aptly named “Terror at 5,280′”. Since one of the stories is based on the legend of the “vampire” in this post, I’m to introduce the legend before the writer reads the story.

Second, a local high-school student contacted me recently about the very same post. He and a friend are working on the NPR Podcast Challenge and asked to interview me about the grave. That will also happen next weekend.

So, here’s the post again in anticipation of those events!

And buy my books! I have cookbooks, photo books, craft books and English-learning workbooks. They make amazing gifts and wonderful retail therapy items. Click here to buy any and all of them on Amazon.

This week I bring you photos of a local legend, the vampire grave in Lafayette, Colorado’s municipal cemetery! Not that I’m a paranormal buff, but I DO cruise roadsideamerica.com, which lists all kinds of roadside attractions. My ultimate goal is to visit the giant ball of twine in Kansas, but that’s another post.

The vampire of Lafayette’s final resting place (we hope) is about 15 minutes from where I live, so it was easy to make the excursion. Older photos on roadside depicted the flat headstone at night in eerie blue light overgrown with rose brambles. However, I found it on a very sunny day in a well-manicured state: 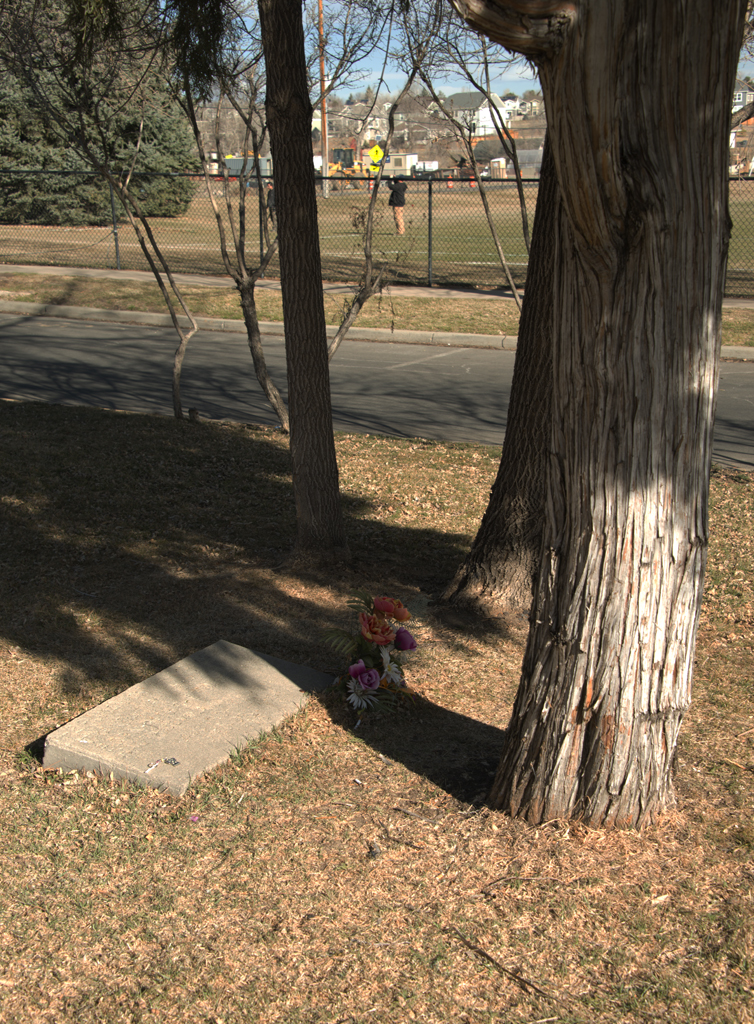 You can see that someone had left flowers on the headstone. There was also a little angel and a penny. You can see the graveyard’s proximity to the public baseball field in the background where the surveyors working there thought I was a little whack. Oh well. Anyway, you can also see that the area has apparently been cleaned up.

Furthermore, you can see that a tree grows right up through the middle of where the body would lie. The legend has it that the tree grows from the stake through the vampire’s heart. And, for that matter, the rose brambles were actually the vampire’s fingernails, which continued to grow even after he was killed by that stake. I guess the groundskeepers gave him a manicure.

Here’s another shot where you can see it in situ: 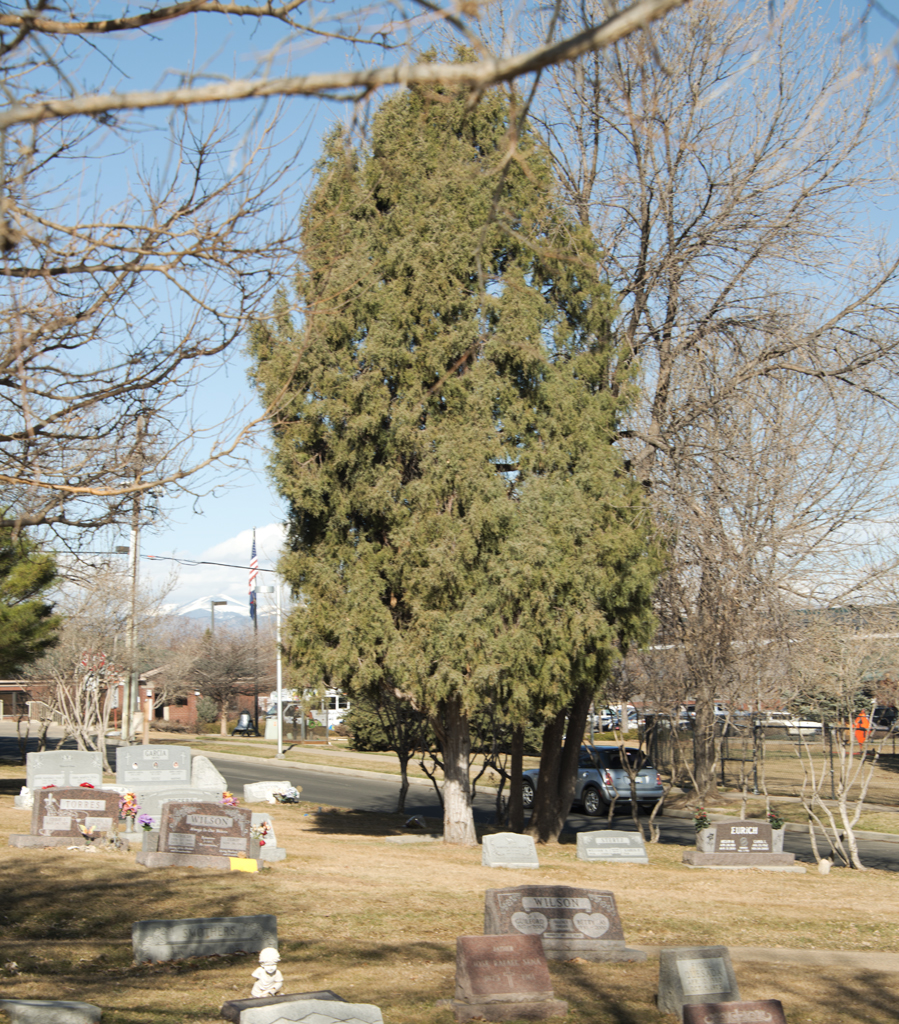 The flag in the background is at a fire station where Lafayette’s finest was conducting somewhat of a speed trap that day. Good thing I saw it before I left the cemetery! I’ve also read that the police are proper tired of chasing teenagers away from the vampire grave at night, especially on Halloween. I suppose that’s why it’s been cleaned up. I confess I would hesitate to go out there after dark, as opposed to my younger self who would jump at the chance. Some people claim to have seen the vampire himself, and a few paranormal investigative teams have looked into it with inconclusive results, but have reported wildly fluctuating readings on their equipment.

Anyway, here’s a closeup of the headstone: 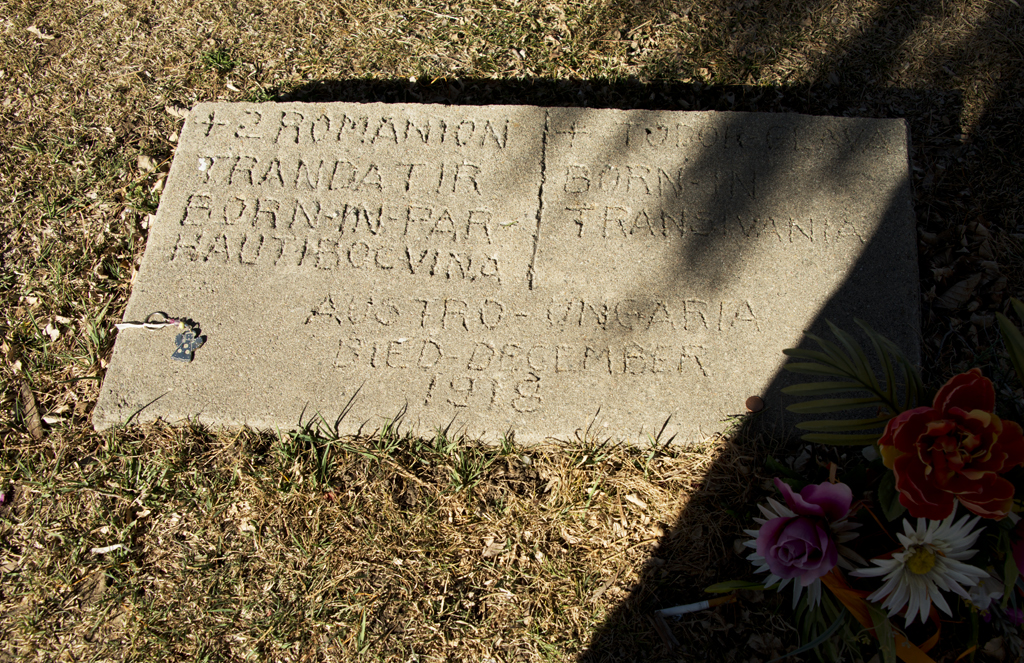 Because of the shadow, it’s hard to make out the vampire’s real name, which is/was Fodor Glava. You can see the word TRANSIVANIA pretty well, though, along with the info at the bottom saying he died in December of 1918. From my research, I’ve learned that Fodor Glava was a miner in Colorado.

So that’s all the information that is easy to find when you google ‘vampire grave, Lafayette, CO’. However, I wasn’t satisfied with that. Of course I don’t believe that Fodor Glava was actually a vampire, but I did wonder about a Transylvanian immigrant who’d come to Colorado in 1918. So the most interesting information to me was what I managed to find as I dug deeper into this topic (pardon the pun).

I discovered that there was a major influenza epidemic in the area in 1918, and Fodor was probably a victim of that. Also, this section of the cemetery was the pauper’s grave area, so he died poor.

Then there’s what the headstone actually says. It’s divided into two sections by a vertical line. Let’s start with the right side, which has Fodor’s name and birthplace, plainly written:

I’m assuming the + symbol is a Christian cross, not a plus sign. Across the bottom of the stone is:

I discovered that Transylvania was part of the Austro-Hungarian empire in 1918, so that explains the AUSTRO-UNGARIA part, spelling notwithstanding. Of course, the death month and year are there, too.

On the left side of the stone is text that newspaper, magazine and internet stories seem to ignore. It says:

This is the part that piqued my curiosity the most, and the part I spent most time researching. But I’m happy to report that I’ve solved some of the mystery — I think.

First of all, I determined that Transylvania is in the central area of present-day Romania, but, of course, it isn’t an independent duchy anymore.

Second, I found a report that this headstone was actually for two people, which explains the number 2 on the stone. I also found mention that there is really only one body in the grave. (Unfortunately, I didn’t find how anyone actually knew that it was for two people or that only one body was there).

Next, I found that TRANDATIR is a Romanian word that means “rose”. So, it’s possible that Fodor’s wife’s name was Trandatir (Rose) and that she died about the same time as he did and was (supposed to be) buried next to him. It could also explain why there were rose bushes growing around the headstone.

Then I found that BOCVINA is an area that was part of Austro-Hungary in 1918, too, but is now half in Romania and half in Ukraine. There is a village in Bukovina (current spelling) named Parhauti, which could explain the PAR HAUTIBOCVINA text on the grave.

So, my theory now is that the gravestone was for Fodor Glava and his wife Trandatir (Rose) who both died of influenza in Colorado in 1918. He was from Transylvania (part of Romania today) and she was from Bucovina (part of Romania and Ukraine today). He was a miner, and they were poor. Somehow I feel better having given them real lives instead of just setting forth the vampire legend.

Other interesting facts I learned:

There you have it. I hope you enjoyed the fruits of my research as much as I did! 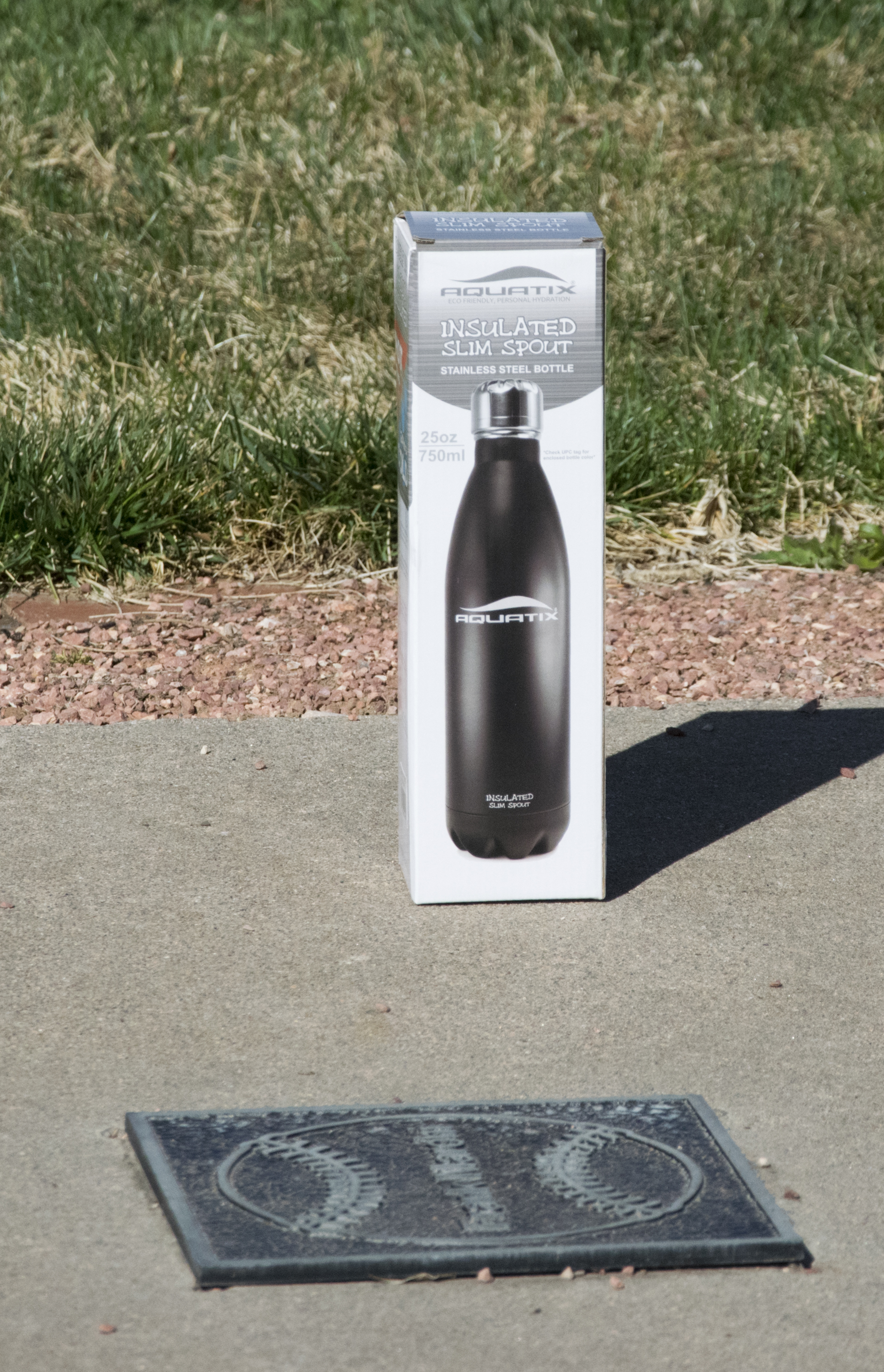