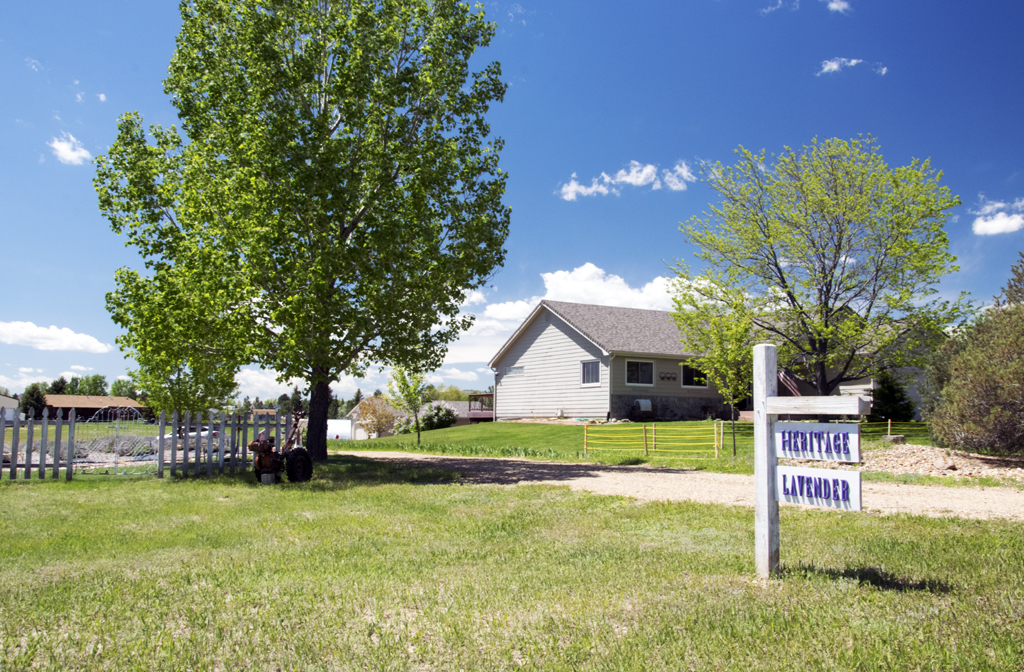 Recently my friend Laura and I visited a lavender farm in Berthoud, a town north of Denver and about a 45-minute drive from my apartment. In fact, it was quite a distance west from downtown Berthoud, which Laura and I had visited previously, and which I’ve posted about before. It was a glorious spring morning and we found ourselves wending through various country roads until we reached the Heritage Lavender Farm. Laura had discovered a notice about the farm’s annual plant sale so we were investigating.

My expectations of vast fields of fragrant purple lavender and some sort of quaint country farm stand weren’t exactly met, but it was wonderful all the same. It turned out to be a house in a rural subdivision with the lot next to it planted in a few rows of lavender clumps. Admittedly, though, the lot was huge.

You can see the lavender wasn’t quite in bloom: 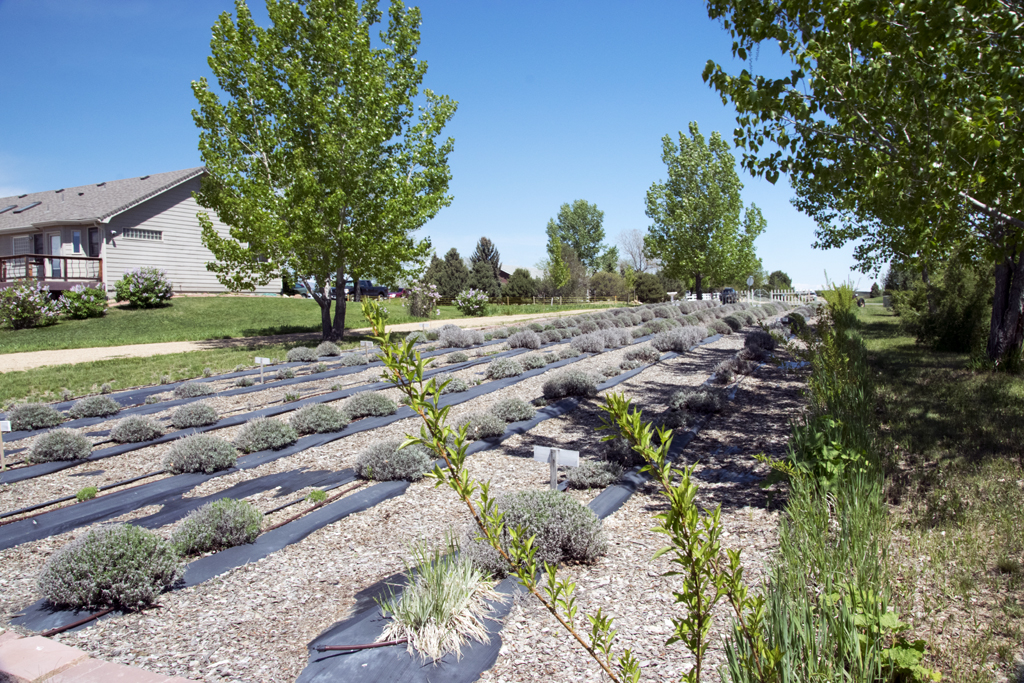 Behind the house were some outbuildings in which classes for making lavender-derived products like tinctures were held, plus a somewhat smallish greenhouse. That’s where the plants were for sale, with a canopy nearby where we found soap, tinctures, dried lavender, and so on. The cash box was there, too. 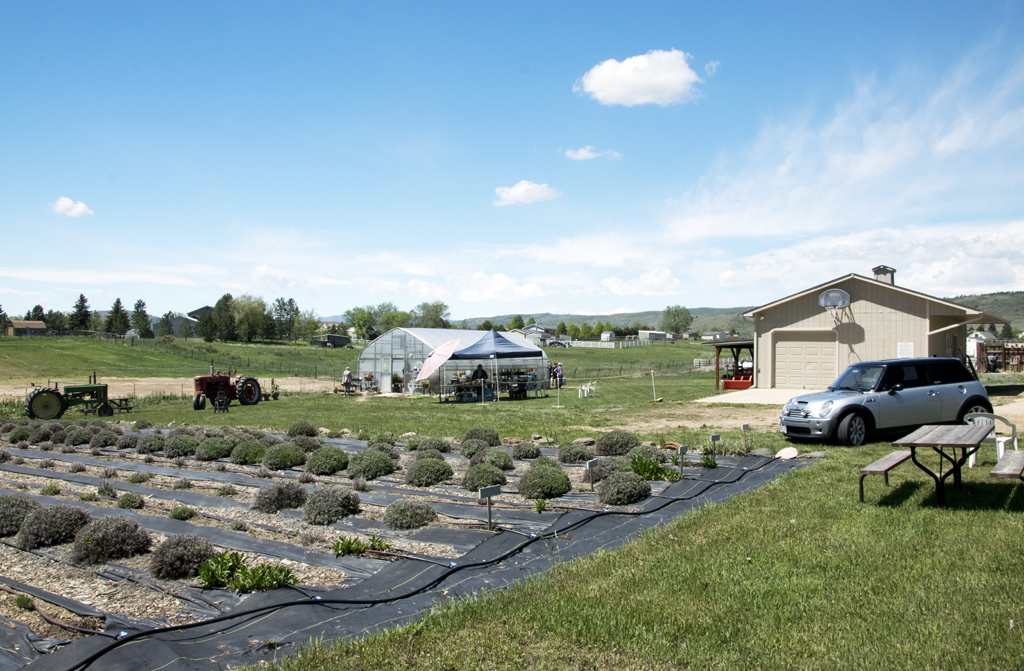 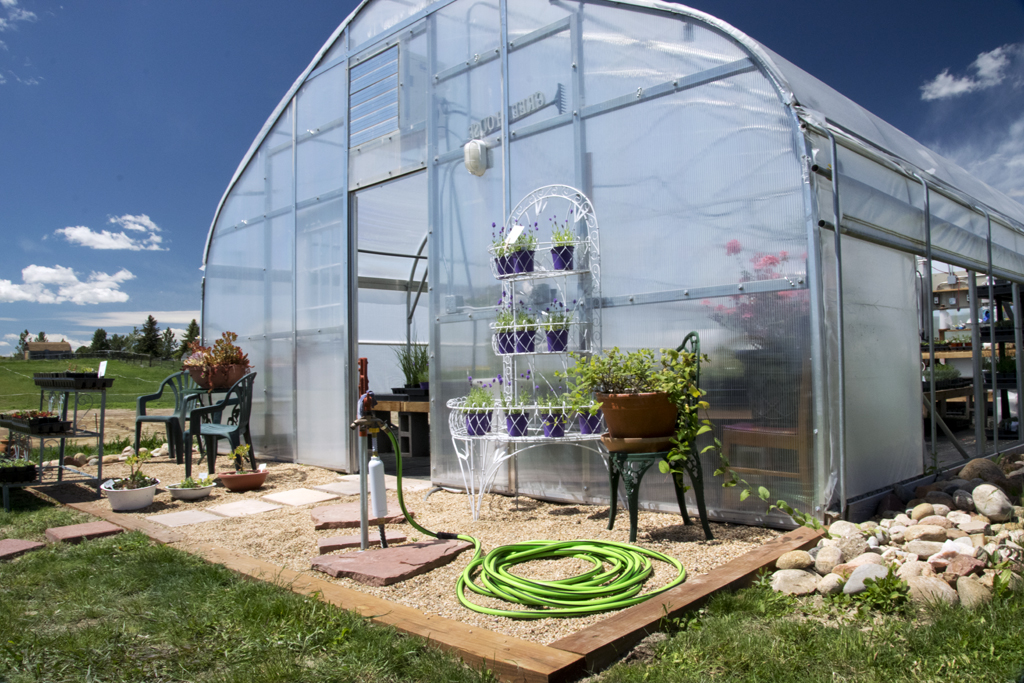 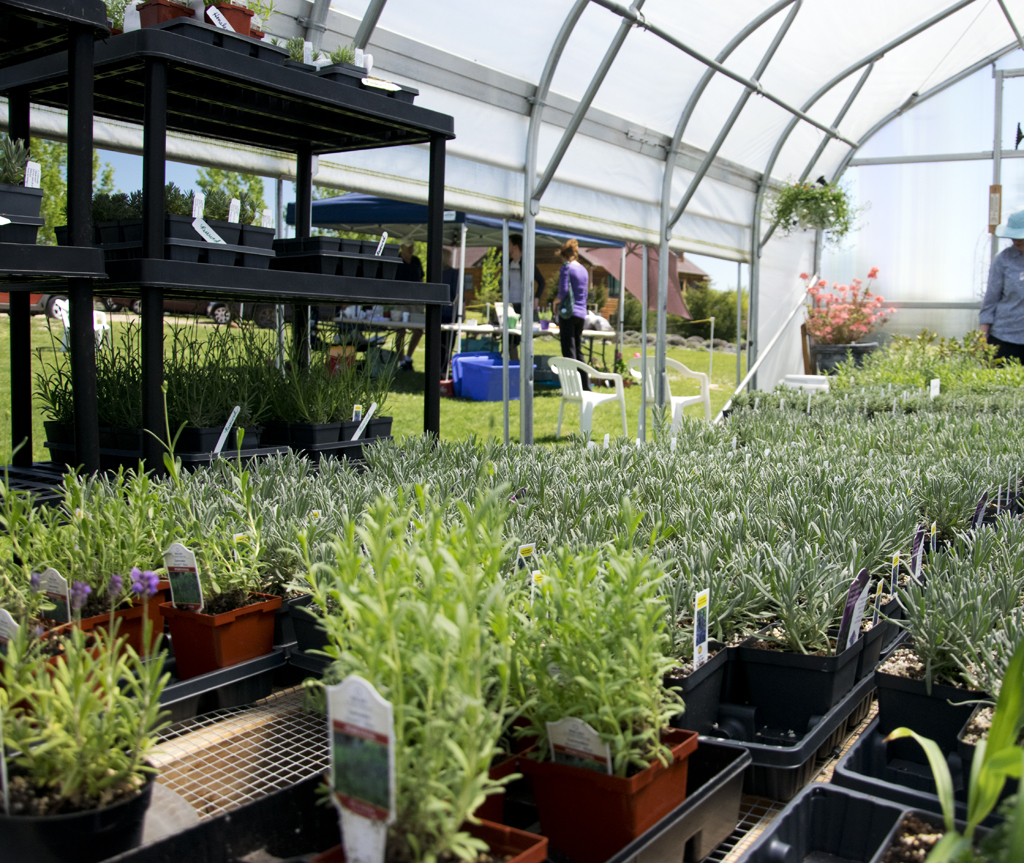 Small though it was, I thought it was wonderful! I bought a bundle of dried lavender, a few sachets and a small jar of culinary lavender I am looking forward to experimenting with. I also managed a few nice photos as follows: 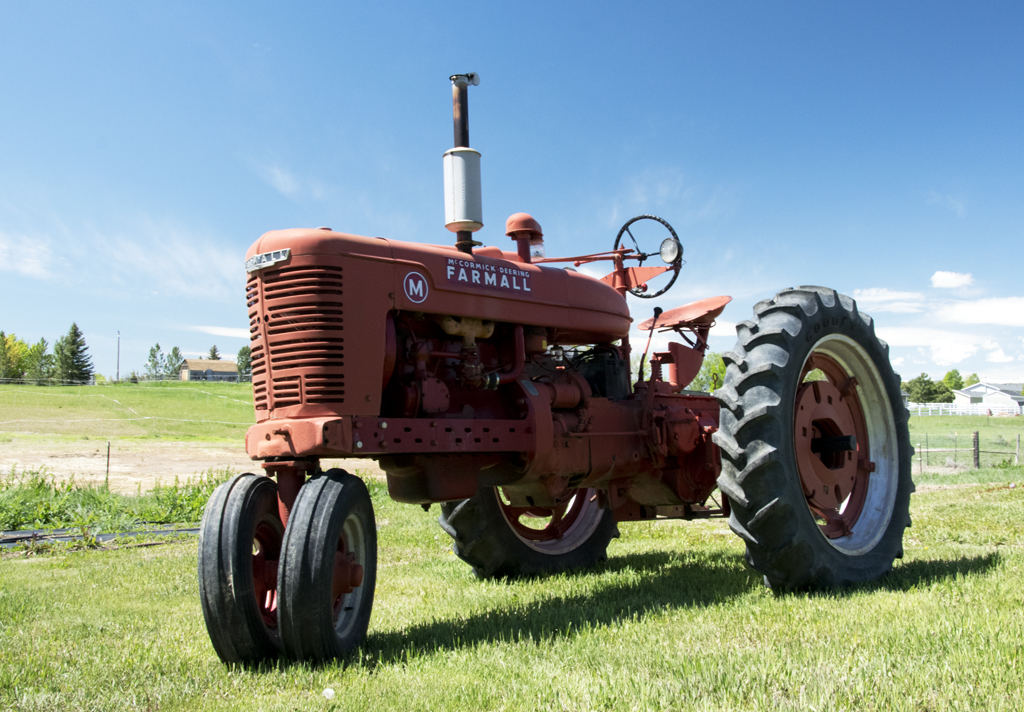 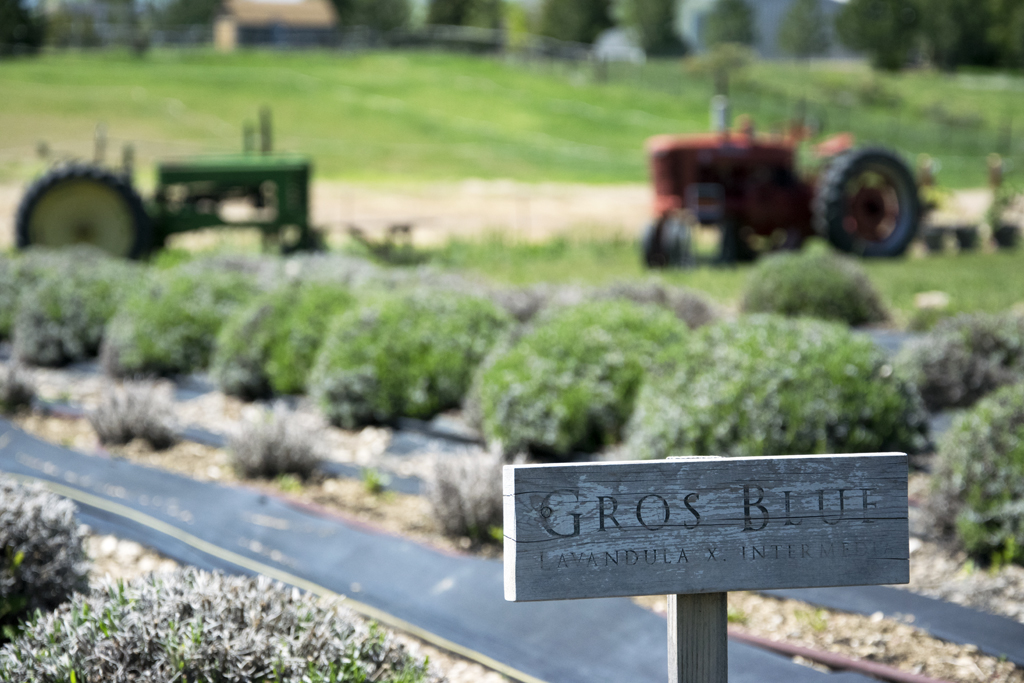 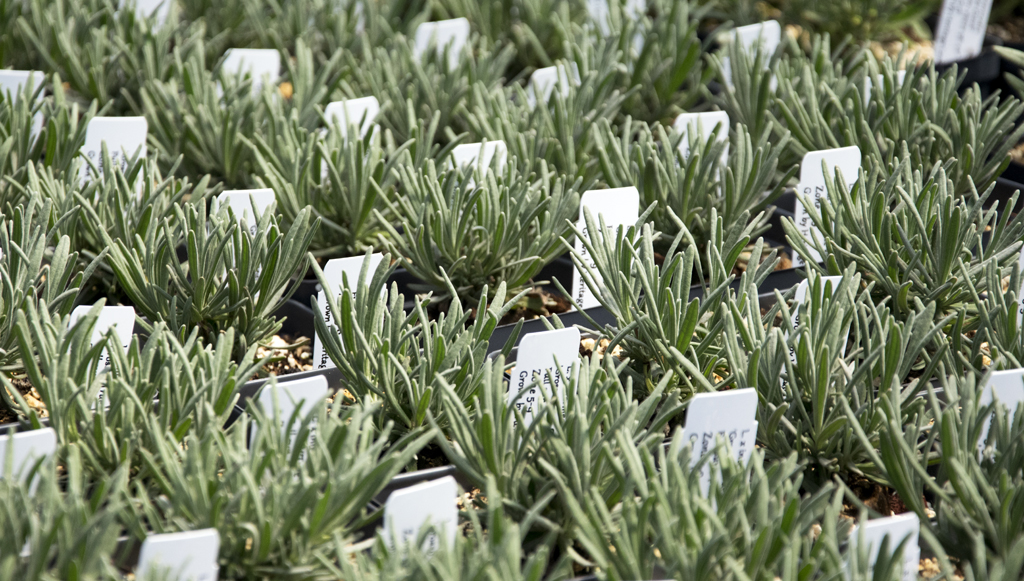 Among my purchases was a small lavender plant and a rather large jade plant for only $4! Plant prices were very low, but the lavender-derived products were on a much higher scale. 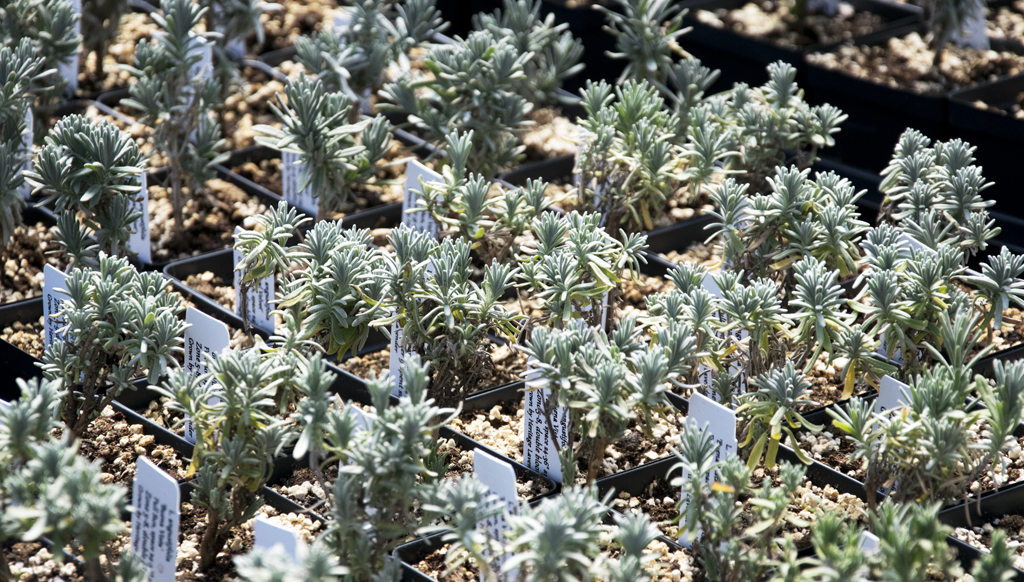 Heritage and other lavender producers in the area are all taking part in a Lavender Festival this coming weekend at Denver Botanic Garden Chatfield. Chatfield is a former farm/ranch that is now part of the Botanic Garden organization. I haven’t made it down to visit yet, but they always have such interesting programs scheduled. I probably won’t get to the Lavender Festival this year, though, because temps are forecasted to be over 100. Therefore, I’m doubly glad I visited Heritage when I did! 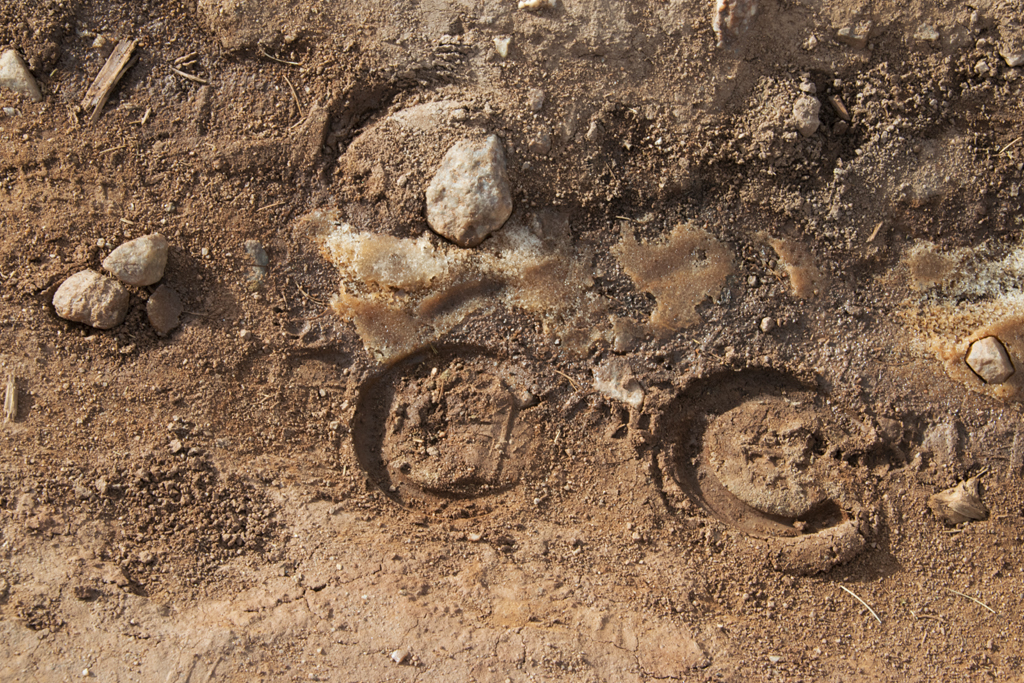