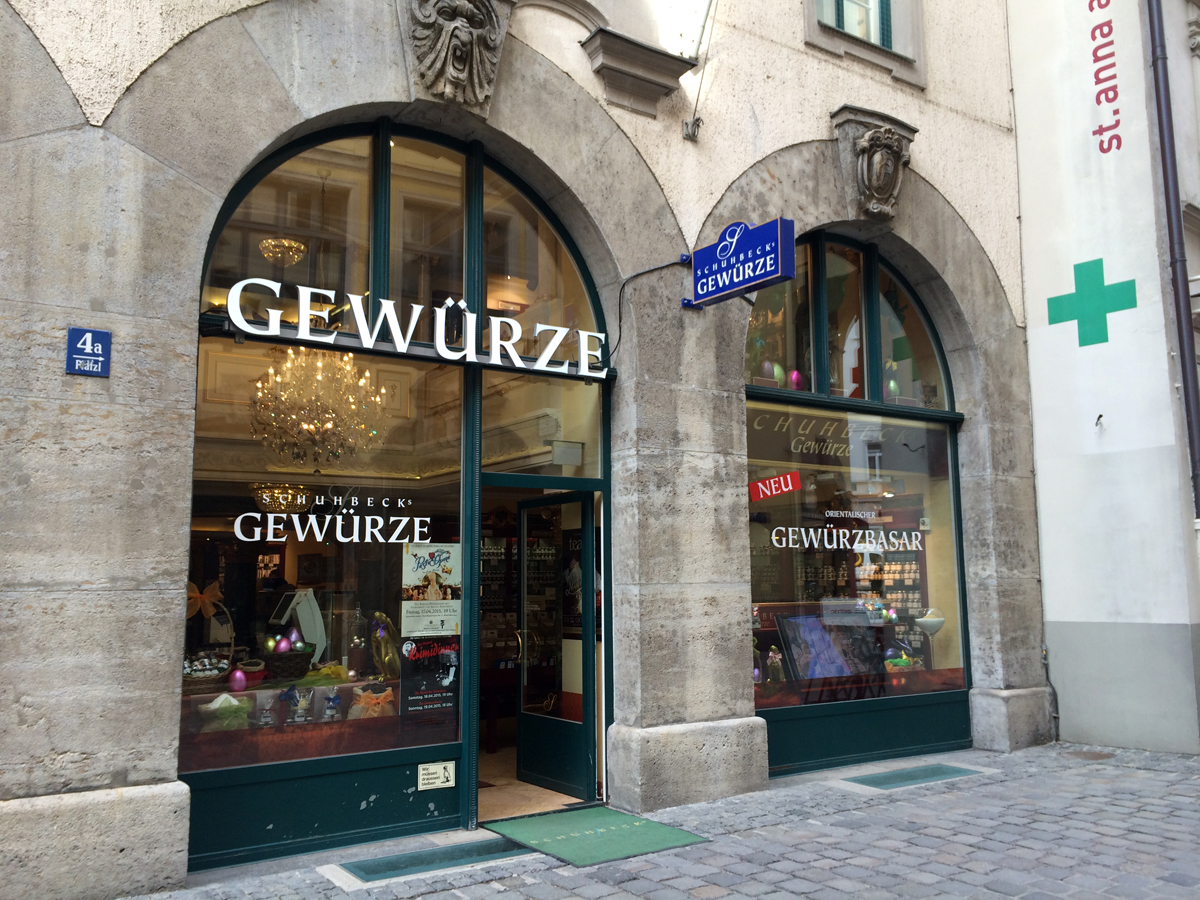 Like an exotic spice market, Schuhbeck's spice shop in Munich, Germany, transports you the moment you step through the door. Schuhbeck is the most well-known Bavarian chef, and this spice shop, along with his restaurant and cooking school, reside near the famous Hofbrauhaus beer hall. 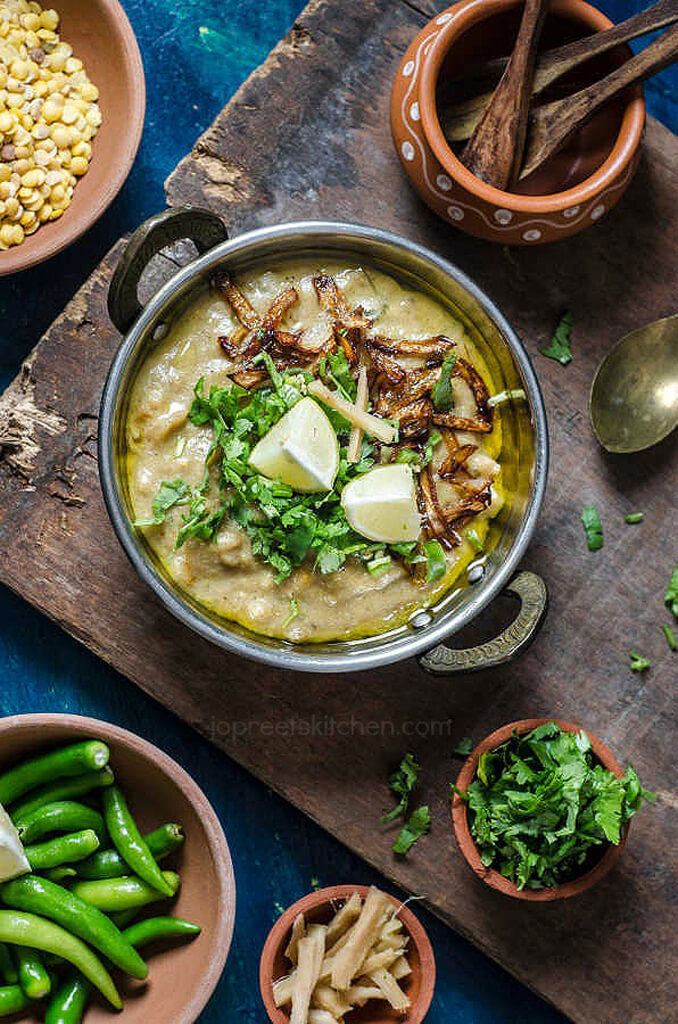 During my research about Indian food and trying many recipes for myself, I encountered a wonderful blog by Preeti Tamilarasan. She is a food blogger and photographer in India and her information was crucial in my successes. She was kind enough to answer some questions for me which I present here. You can learn a lot about her, see her photographs and get some of her useful tips about cooking Indian food from this post. 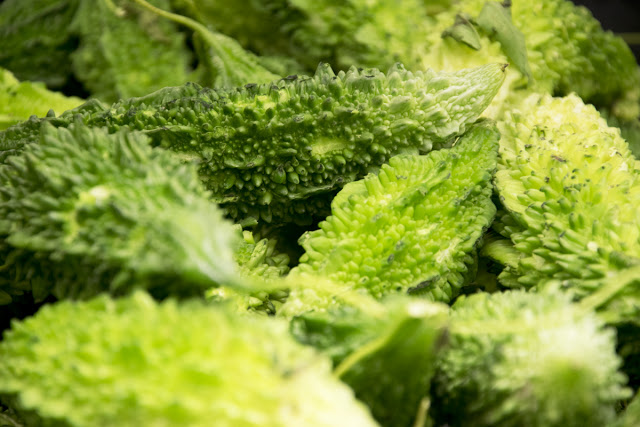 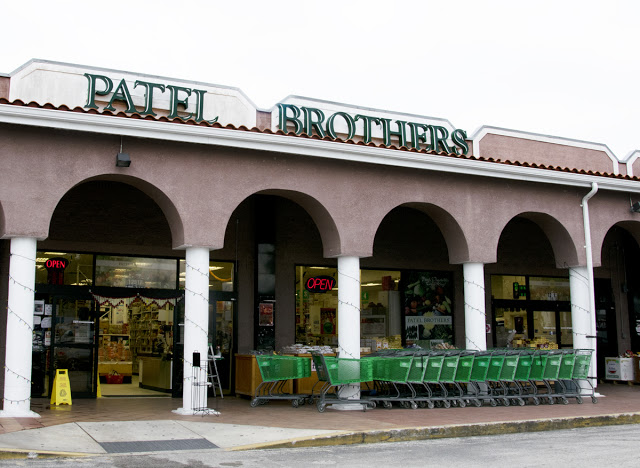