Recently I told you about the Ninth Street Historic Park in Denver, on the Auraria campus. It’s a city block with preserved and restored houses from the late 1800s to early 1900s. Here’s one of the houses from the west side of the street: 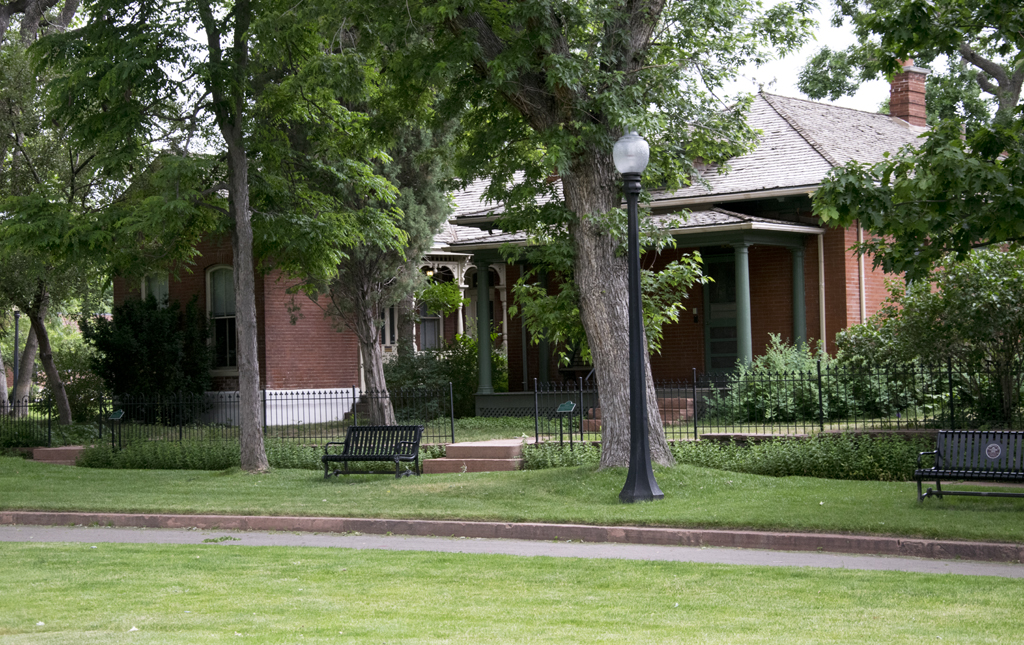 When I visited there last summer, I was very intrigued to learn that another of the houses on the west side was the former residence of Golda Meir, the first (and, so far, only) woman prime minister of Israel!

Meir served as prime minister from 1969 to 1974, and I vaguely remember her name in the news at that time (I was a tween at the time). I remember being impressed that a woman was in such a high office on the world political stage, though I had not a clue as to the actual impact she had on the world.

Her personal story is quite impressive, too. She was born in Kiev, Ukraine, in 1898, and her family immigrated to the US in 1905 to escape the persecution and death that was being dealt out to the Jewish people in that area at that time.

They lived in Milwaukee where Goldie Mabovitch (she later changed her name) went to high school. Remember, this is before the state of Israel became a sovereign country–that happened in 1948. Goldie joined a Zionist group, which means it supported the formation of an independent Jewish homeland in Palestine.

Goldie wanted to become a teacher, but her parents had picked out a husband for her. This would preclude her teaching in Wisconsin because married women could not teach in that state at the time. WTF??? Anyway, at the age of 15 or 16, she ran away to live with her sister’s family in Denver. She would later say that her real education started there.

Here is the house where she lived:

While in Denver, Goldie met and mingled with lots of Jewish immigrants who’d come to the area for tuberculosis treatments, as many people did at the time. The environment fostered the formation of Goldie’s political views, and she met her future husband there, too. She became deeply involved in activism and decided to emigrate to Israel while in this milieu.

Very long story short, Golda did indeed emigrate and was one of the signers of Israel’s declaration of independence in 1948. At the age of 68, she became prime minister. She died at the age of 80 in Jerusalem.

The house was moved from its original site on Julian Street in Denver to a couple of interim locations before finally being moved to the Ninth Street Historic Park in 1988. It’s now a museum, with part of the house restored to the condition it was when Goldie lived there. The rest of the house exhibits artifacts and information from Meir’s life, and a part is used as a conference center and offices.

Also housed in this building is the Golda Meir Center for Political Leadership, a nonpartisan education project that’s part of the poly-sci department at Metropolitan State University Denver. You can arrange a tour of the house by contacting the department via their website. No admission fee is listed, but I would imagine a small donation would be appreciated.

Golda Meir was amazing: she was a poor Jewish immigrant who went on to become an influential world leader. It’s a lesson for all of us, especially women. 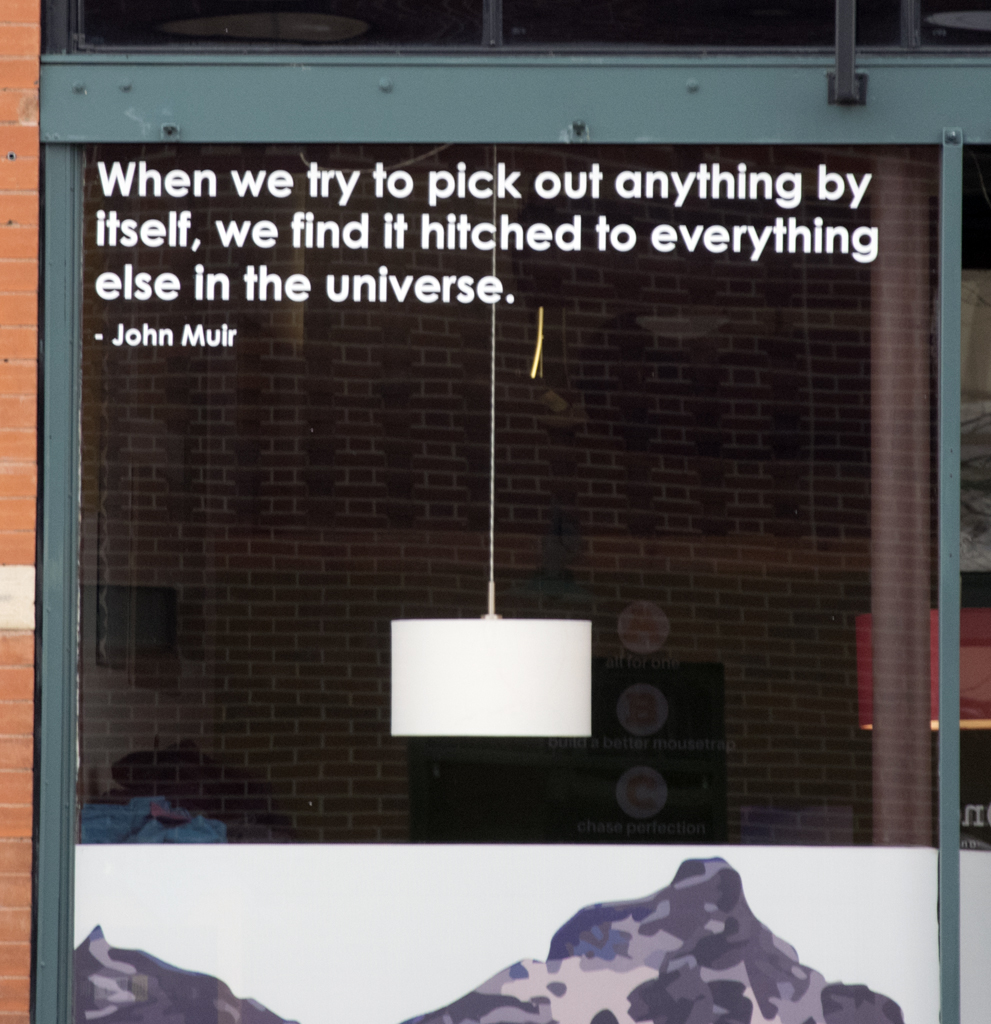